I didn’t get any of the skull villains, but I thought it was cool to have toa fight zombies, so I decided to build my own skull villain: behold, Skull Shaman! 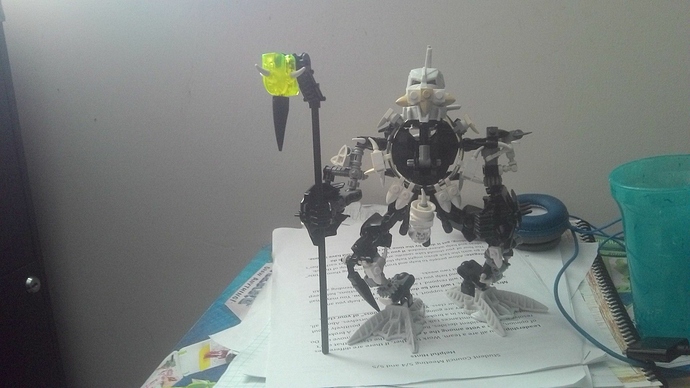 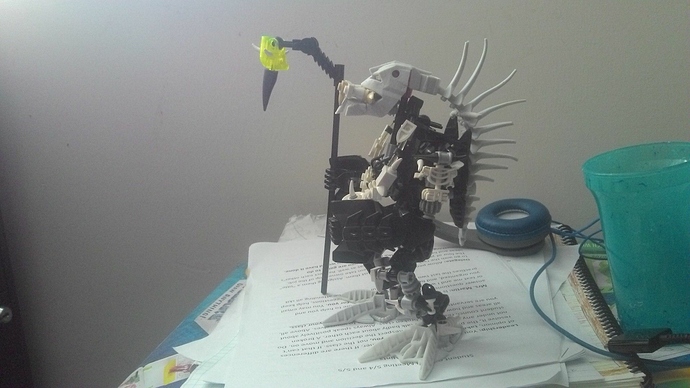 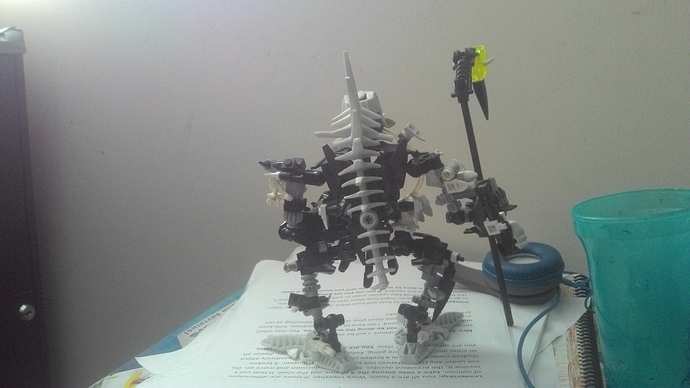 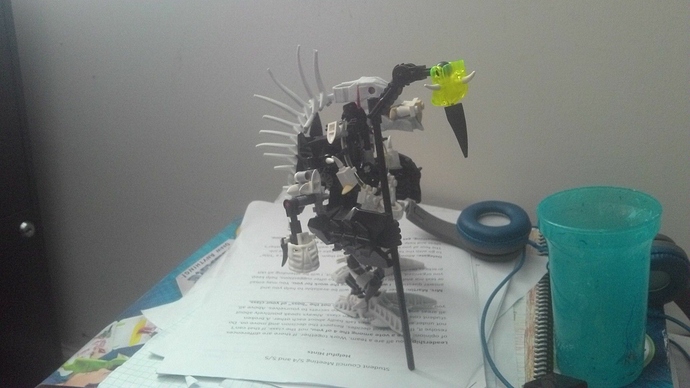 Sheesh. This is the second sp00ki skeleton MoC I’ve seen today. I like the use of the Brain Attack head as a lantern. I can’t really see too much else to criticize, really. Although I would recommend trying to take future pictures against a less busy background. The stuff in the background makes it harder to pick out all of the details on the MoC. All in all, pretty solid!

Aside from the teeth he’s too spooky for me not bad.

this moc looks kind of cool in some places, such as the lower legs and lantern, but the feet are odd, and the teeth are too

He’s decent. But he is literally out there, as in his armor could use some streamlining.

I like what you did with the design of the torso

The mouth is meh, but I like everything else.