Slasher is surrounded by mysteries, no one knows where he comes from, he is not a demon, but rather half and he appeared during the same period when one of the most dangerous criminals disappeared : Boris the cannibal, who shares a common thread with Slasher : they both love human flesh…

Slasher is a gourmet, he prefers to hunt his food by himself to find the best tasting humans, his hobby is to find the best of the best, the per-fect human, so when he heard about a very talented creator, building anti-demons weapons, he became obsessed by this new prey and went to Xiloria to find this meal. But for the first time, he met one of the most resistant human in the universe, who managed to cut his left hand and run away, intensifying the killer’s obsession. Slasher replaced his hand with a sword with the power to pull him in the direction of his choice (like Thor with Mjöllnir after a spin). Over time, he has evolved and gained thorns, making him more stealthy and sharp. 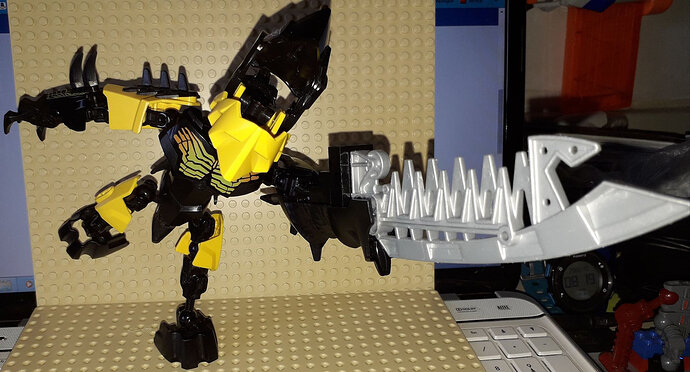 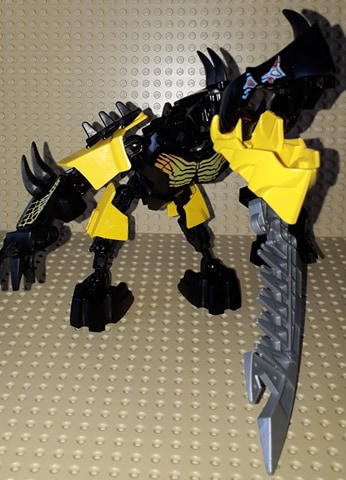 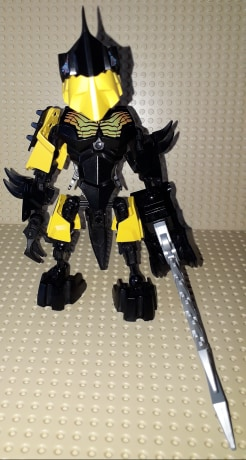 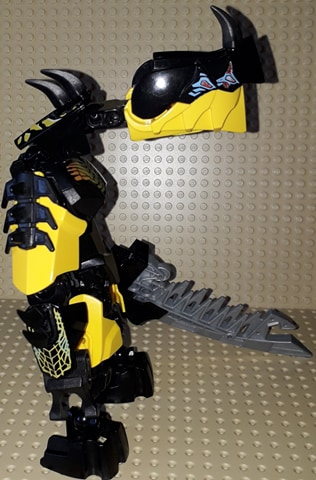 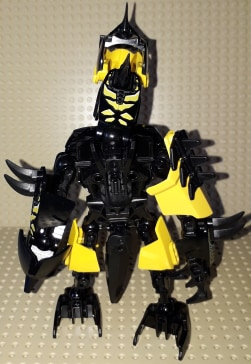 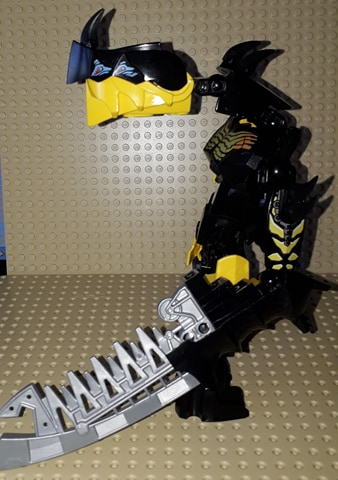 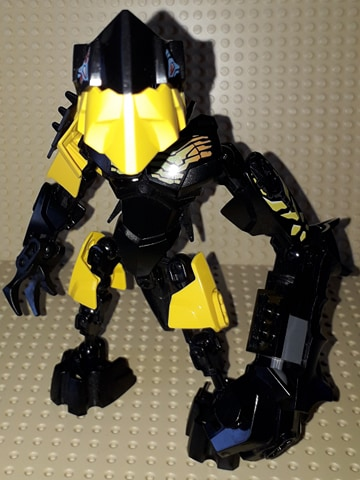 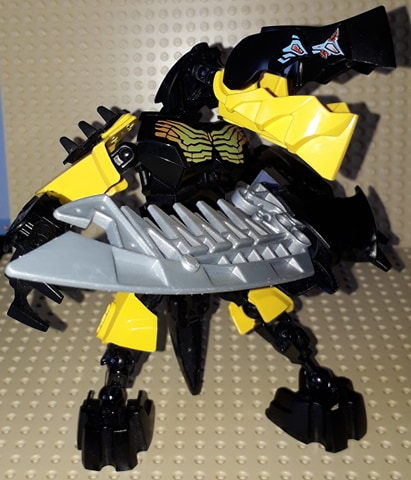