So, Christian Faber opened a competition... 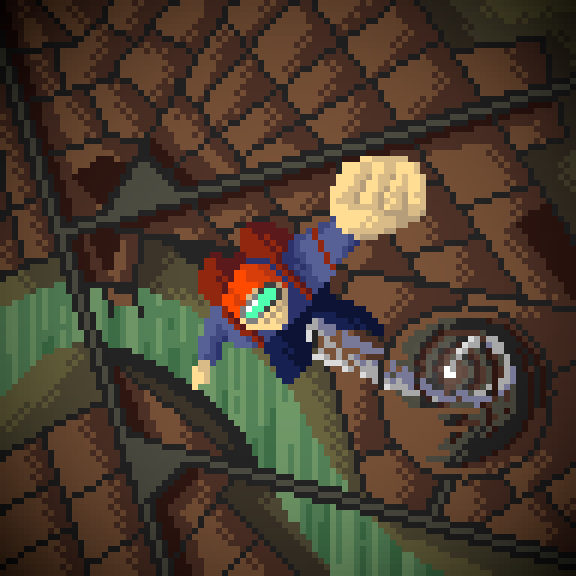 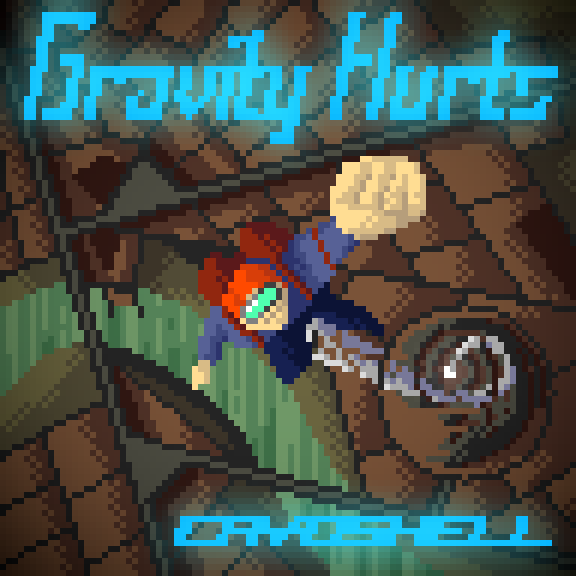 Christian Faber is doing a large group challenge, in which he tasks all of people willing to participate to draw a cover for Gravity Hurts for the upcoming re-release…

Now look. I know we’re not gonna win, if not cuz my skills are lacking, then at least because it’s pixelart and it’s not really something one considers in these types of competitions, but I don’t care. It’s Faber, and it’s Cryoshell, and we’re just happy to be involved, even if we do end up at the last place.

I tried going for Rez Waveborn look with the main character, but that didn’t end up the way I wanted, so I changed them to be some random person with a jetpack instead. I do like how they turned out though

The city below is a bit all over the place, but I like it. I especially like the giant starting platform for the character, Hans’ idea on turning it into a cryoshell symbol was amazingly played out, if I do say so myself.

I’d say it turned out well.