so i think it’s safe to say that thanks to @prpldragon, 2016 has been the Year of Art on the Boards. With all the art going around, and with me trying to get more into graphic design, i’ve been doing my best to try doing more art over the course of this year. so i figured i’d share some of it idk 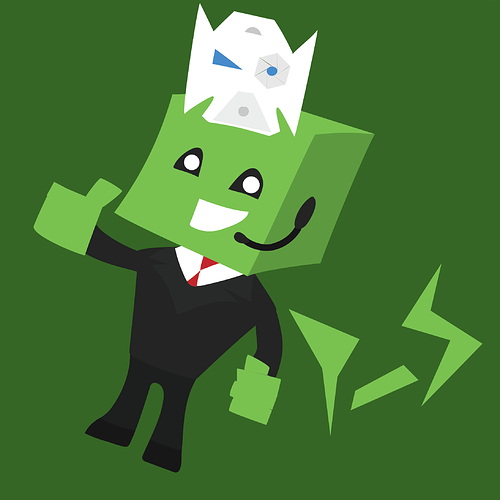 so i changed to a “new” avatar this year, which is basically just the old version without lines n such 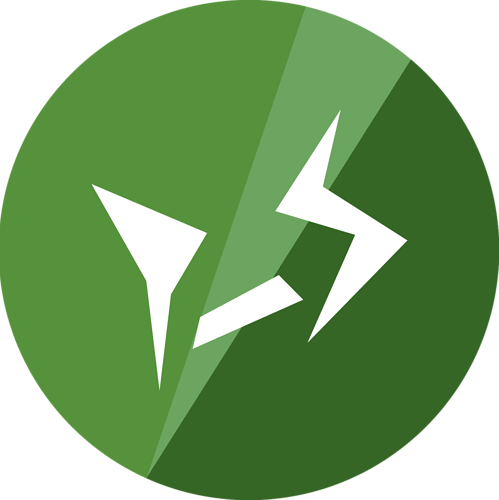 here’s a logo i made to reflect the new style

and here’s a banner i made for my youtube channel 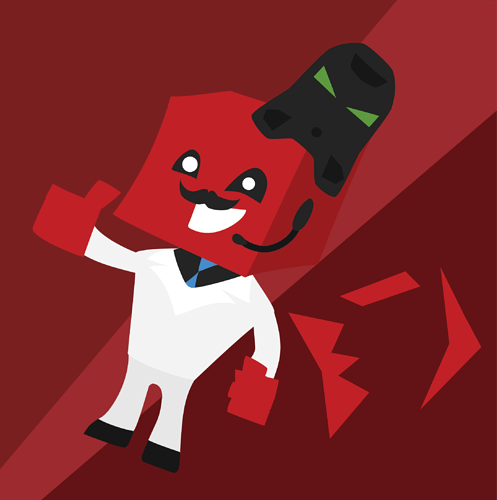 this is Emils Overscore Lacitilop, who’s first and last appearance was in the ForeverAloneCast (FAC) episode 2
(credit goes to @PekekoaOfJungle for the moustache and white suit ideas) 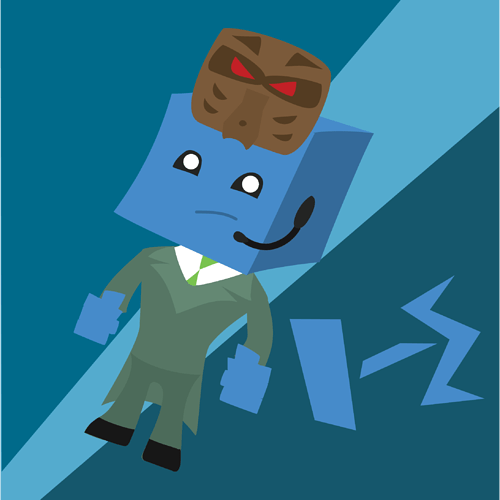 and this is Opalectil-Elsim, a female version of slime who has yet to appear in any mediums
she’s definitely hard-boiled though

next, we have a few community drawing things 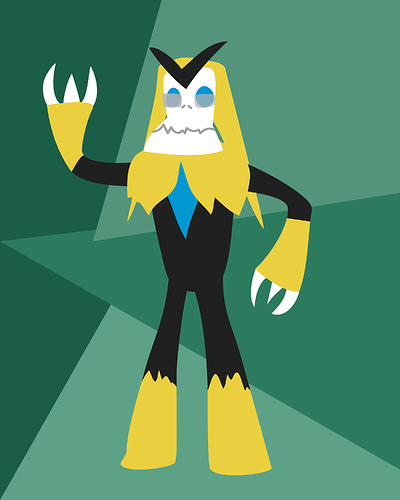 here’s meso as a blaziken 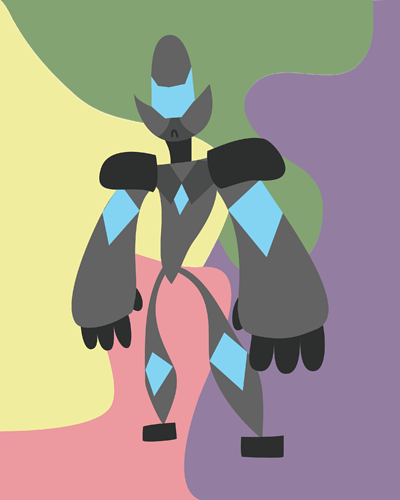 some somewhat abstracted art of @Ghosty 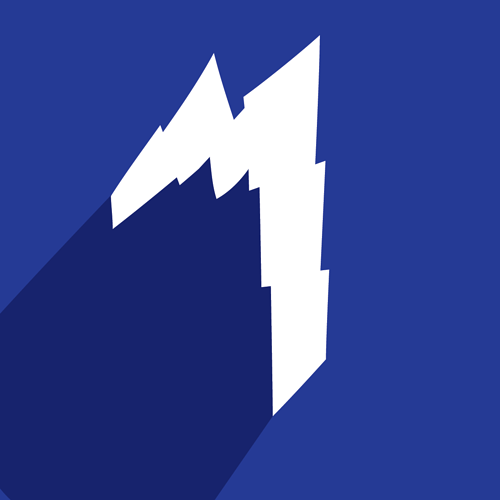 oh yeah the modsquad logo. i forgot i made that 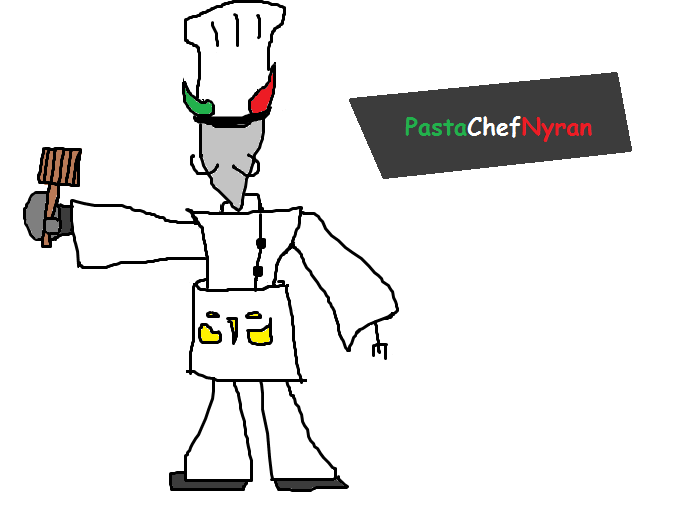 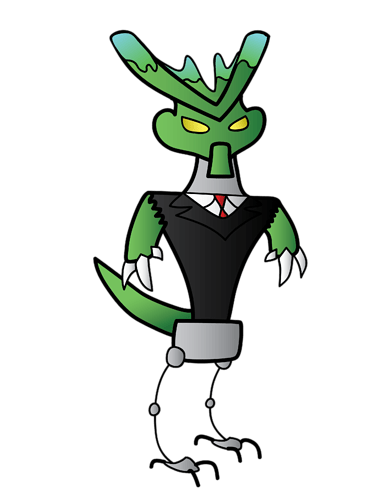 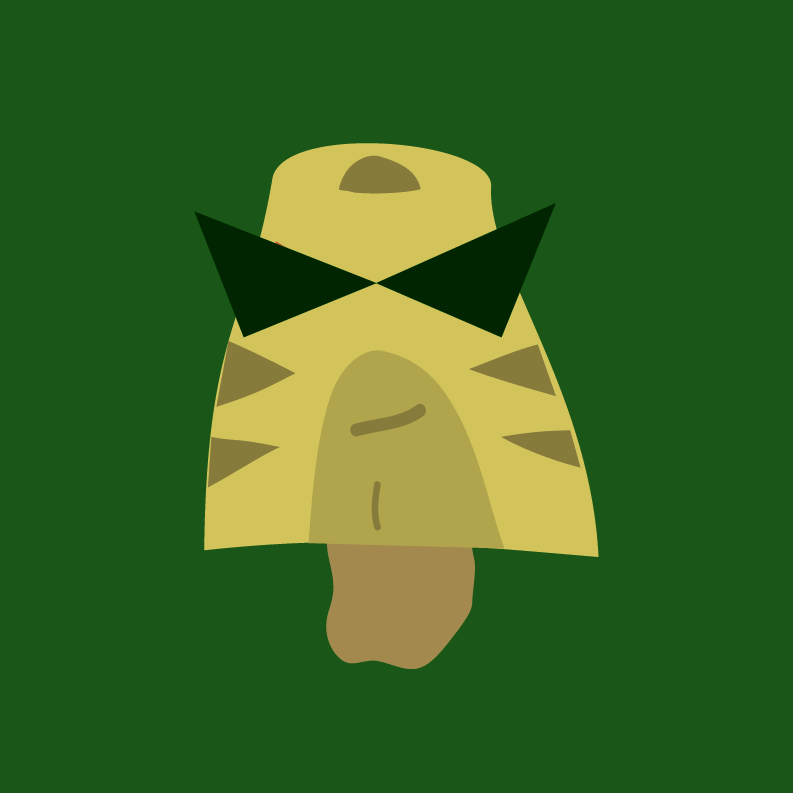 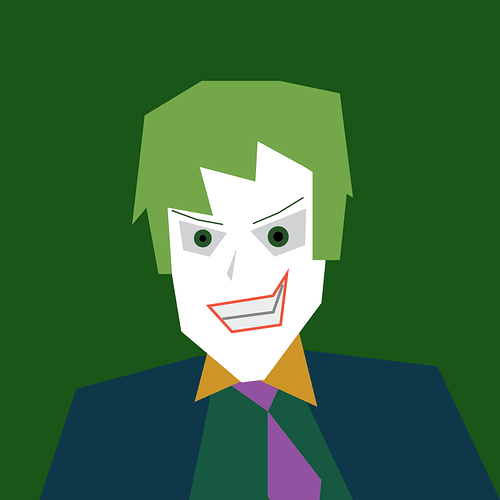 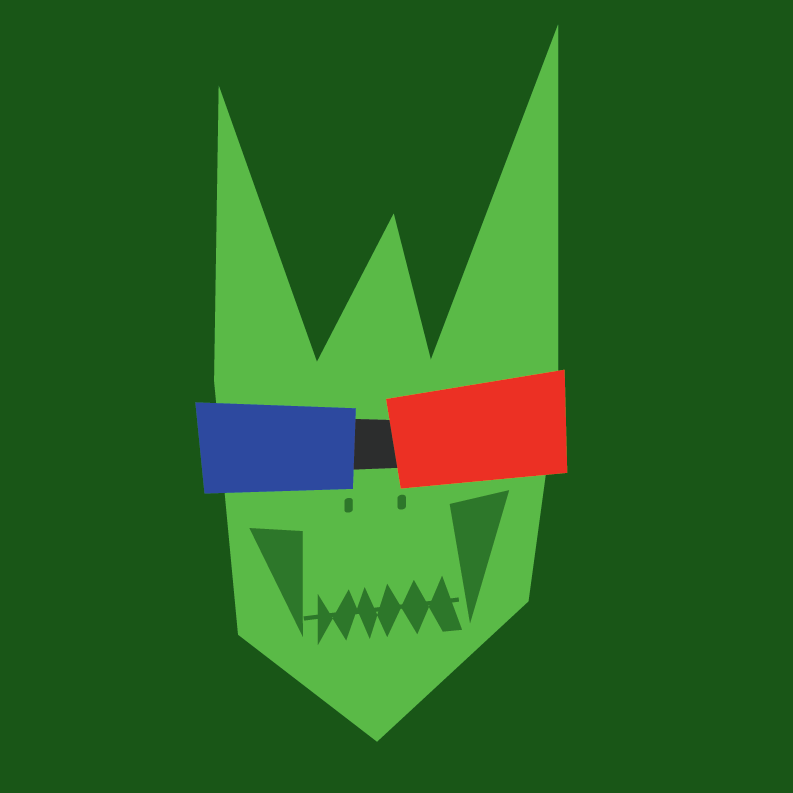 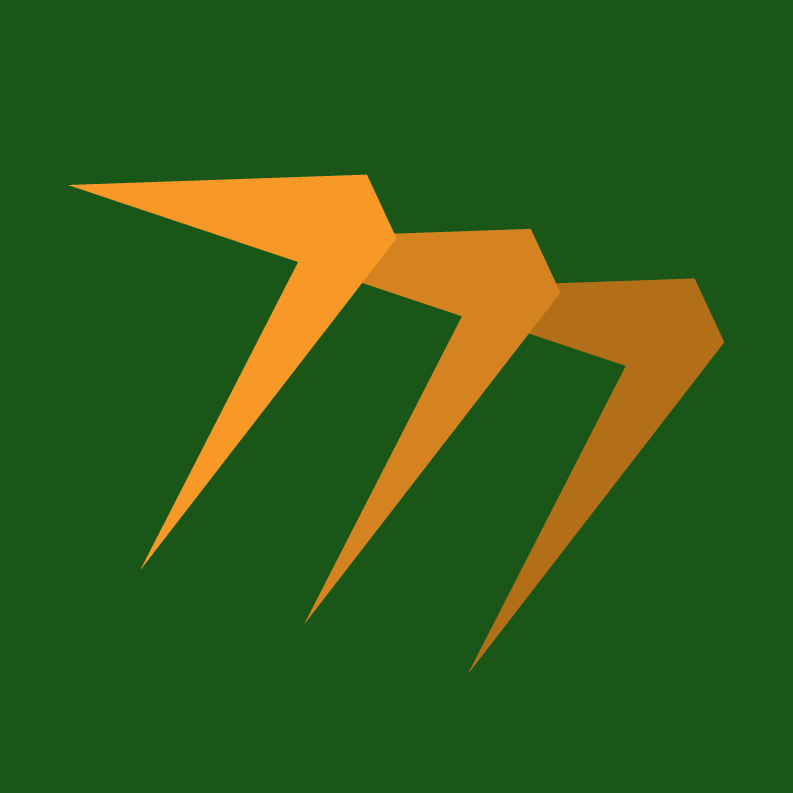 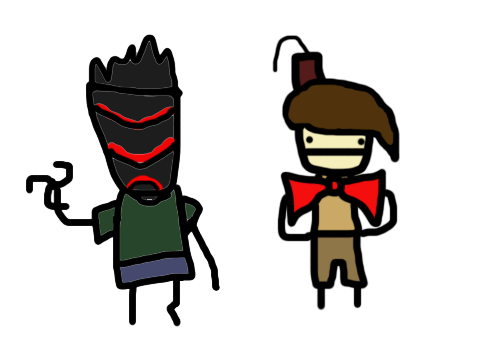 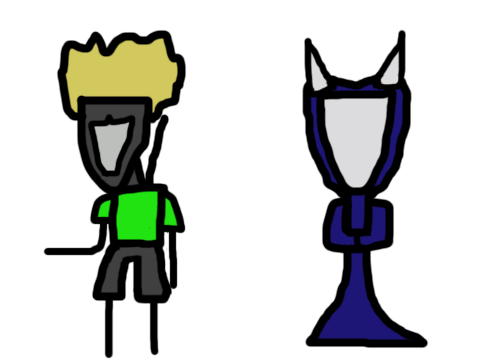 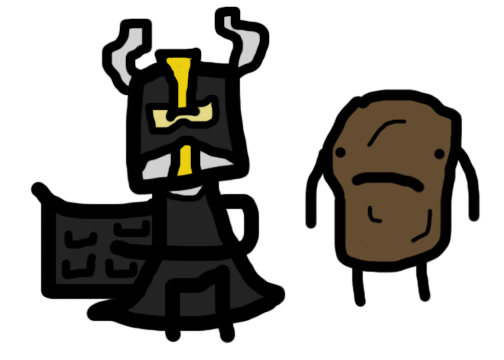 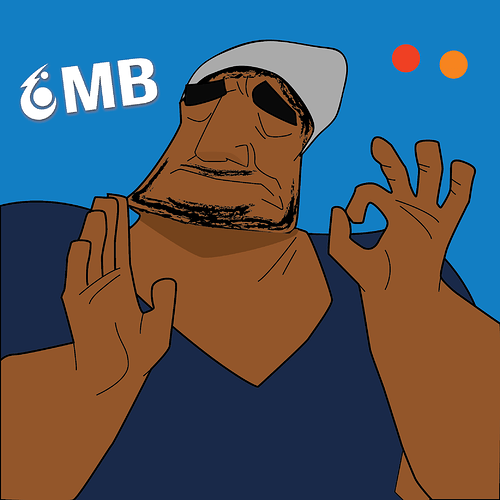 and var as a pacha

lastly, we have some pokeyman artwork things 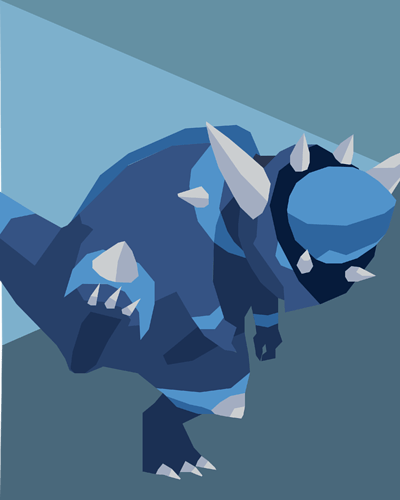 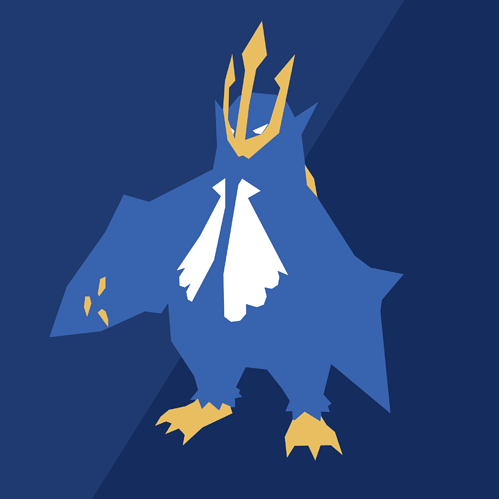 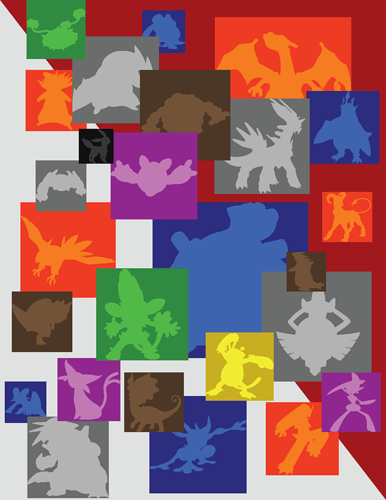 a collage i made of my favorite pokeymans 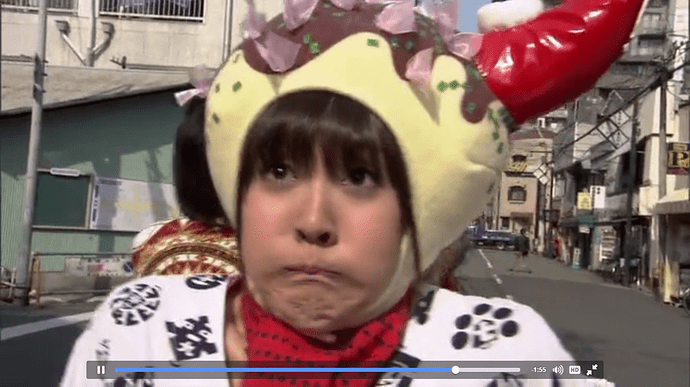 Nice, I really like this style you use for your art.

Nice, I really like this style you use for your art.

I agree, Slime’s art is amazing, especially this one. 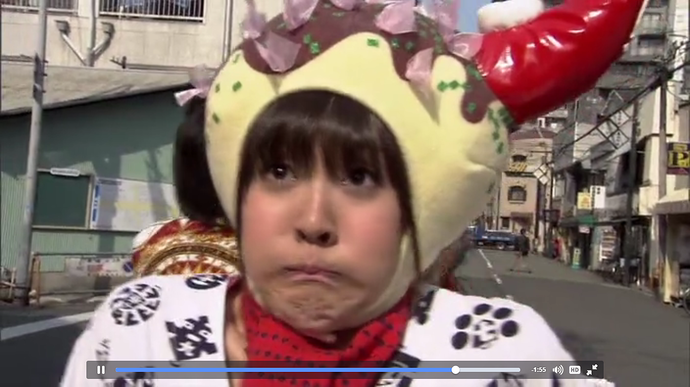 but at least i have…

well i have no real solid point of what i have

…did i make you an avatar? 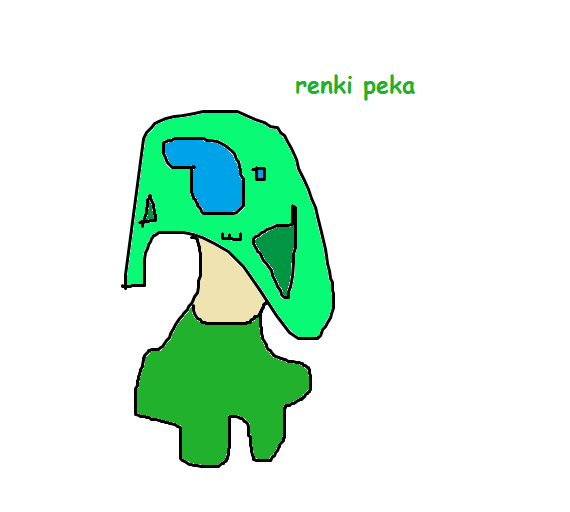 Rename me to renki_peka pls

then the the request train comes

but can you do me

i draw the line at renki 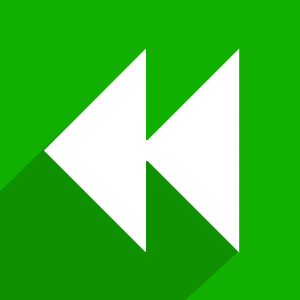 Well then those irk me both

idk if youve ever heard of it
because i havent

My avatar must trigger you.

Also, for whatever reason, I have difficulty drawing arms, legs, feet and hands. Do any of you artists have any tips on that?

Look at other art, practice, use references.
Practice.

I now feel motivation to actually use GIMP.

These are pretty cool, I love the Team Nuclear pictures