Some Bionicle and (somewhat) related artwork I drew during class

I will periodically add to this topic, but to start, here is a Skull slicer that I drew. 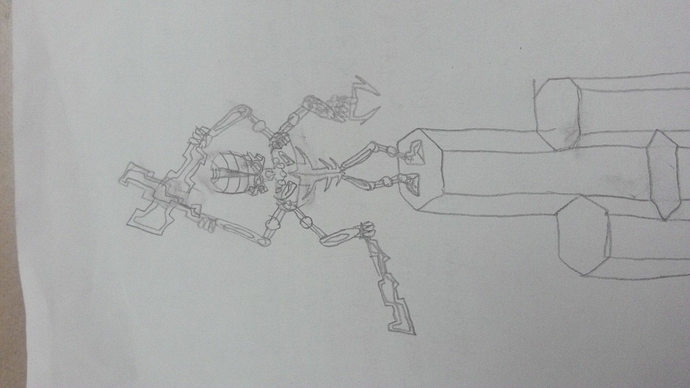 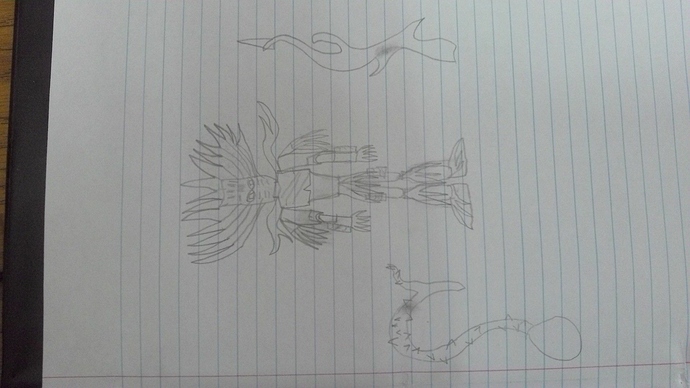 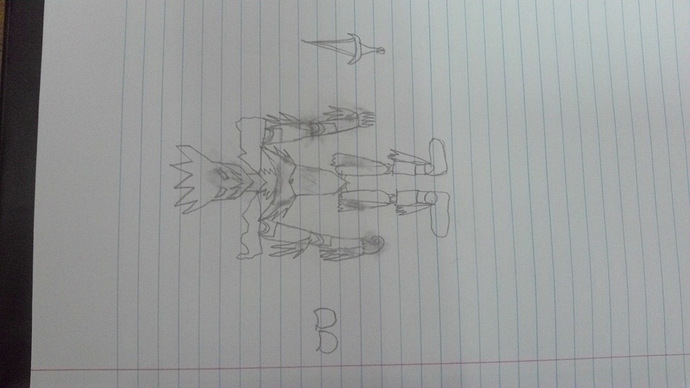 WIN_20151111_16_20_26_Pro.jpg1920×1080 262 KB
On this one, yes, I did basically steal Strak’s head design, mostly because I couldn’t think of a better way to convey the element of ice on his head. Also, the things on the left are supposed to be kind of like ice boxing gloves or something, not snow balls.
This next one is actually going to come up again and again pretty often, in updated forms. The collection is exactly what it looks like, a bunch of random masks. Most of them are original, with the notable exceptions of the Kaukau Akaku combo type thing, and the 2015 style reimaginings of the masks of light and shadow. 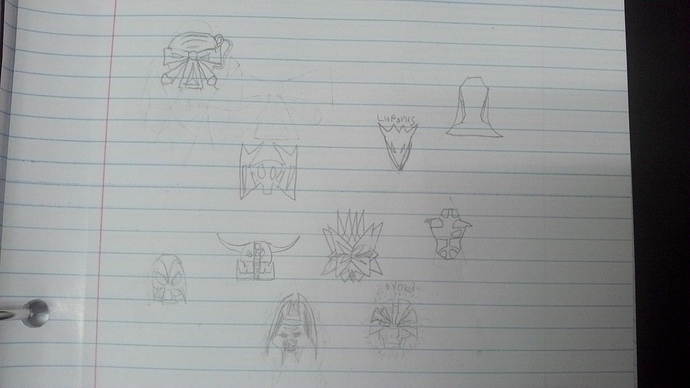 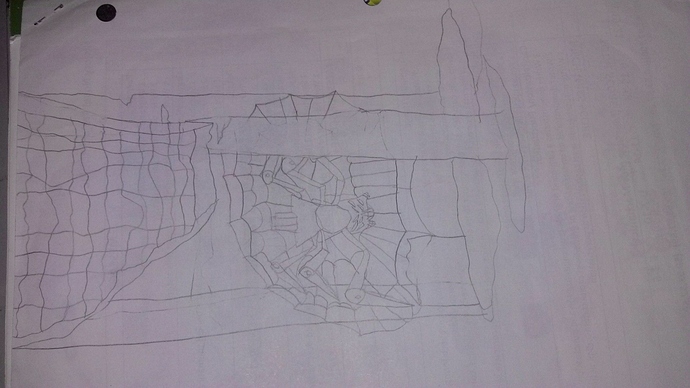 WIN_20151111_18_11_45_Pro.jpg1920×1080 271 KB
First up, we have LoSS. This one actually has some story to it- you see, after the Toa defeated him in the animations, I thought it was a bit anticlimactic. So this is him after he climbed back up the bridge, which is now broken. sorry it’s not up to my usual standards, but I’m just better with bipedal creatures.
Don’t worry, the next one is a little better. 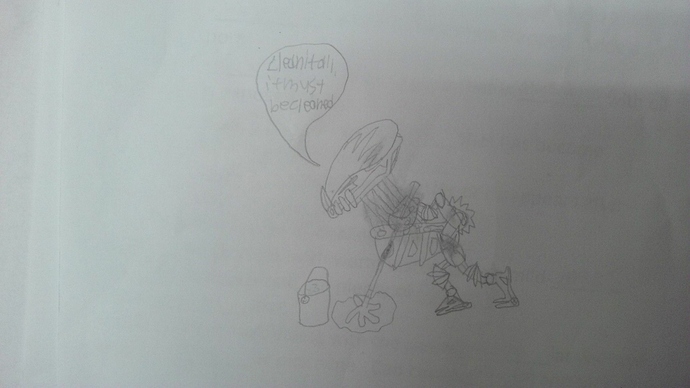 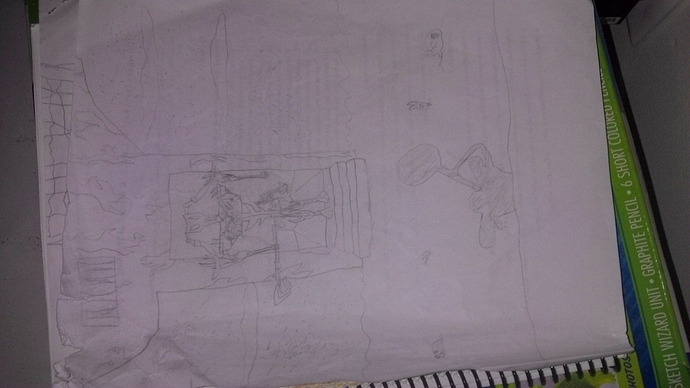 WIN_20151111_18_08_47_Pro.jpg1920×1080 266 KB
I actually think that this Skull Basher might be the best thing I’ve drawn during school (excluding things done in actual art class). The shadowy figure attacking Basher is Onua. Also, there are three mask constellations hidden among the stars! If you can find them all, you can win something! Of course, I have no clue what I could actually give as a prize, but we’ll cross that bridge when we come to it.
And here is where we get to the somewhat related art. I call it Cyber-Sharks 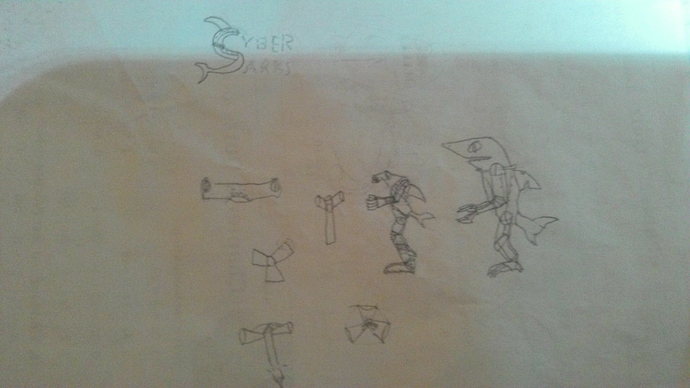 WIN_20151111_18_15_14_Pro.jpg1920×1080 259 KB
Even though it dose not in any way even tangentialy related to Bionicle, they are half biological and half mechanical, and they were drawn during school. The characters depicted hear are Greater- White, and War- Head. I’m guessing you can figure out who’s who. The Spinny mace thing is War- Heads weapon, the Triple Headed Whirling War Hammer Of Doom. If ever given the opportunity and or resources, I would turn these characters into a wildly successful action figure line.

Sorry for the rather long hiatis. To make up for that, hear is a few of my better pieces artwork from last year 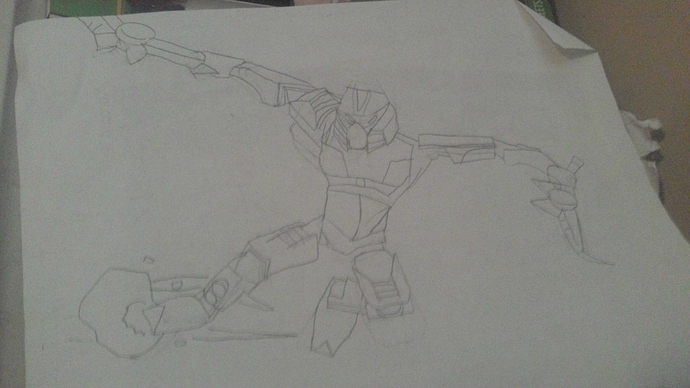 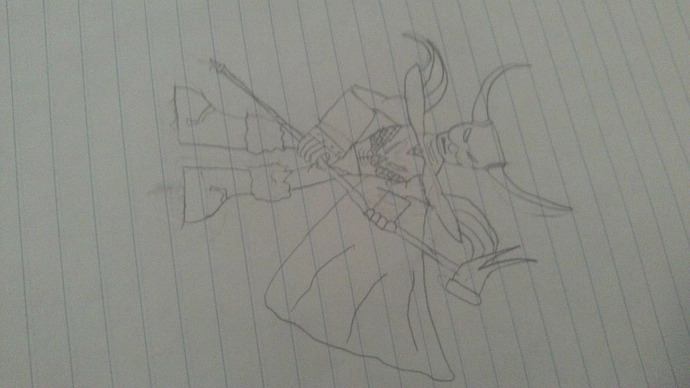 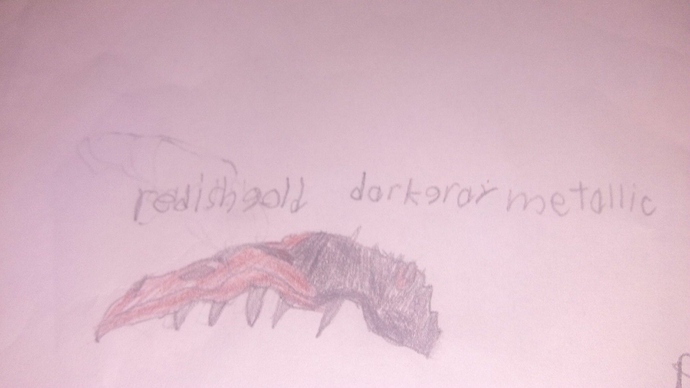 Nice Skull Slicer, looks like the real thing. Better artwork then I could ever do. Good job!

Thanks.
And yes, I did ace the test.I think. Hm, now I don’t remember.

Nice Job on them.

Sorry I mean Nice Job on them!

Ahh… That makes more sense. Thanks.

I see a Skull with a huge jaw and horns…

Yeah, I was trying to come up with a better Kulta mask, since him and warrior share the same one. I also made a better insectoid skull mask for Scorpio, which may come up some day, I don’t know.