Not a creative title, but oh well.
These are some sketches of characters I made a while ago.
I plan to create 3D models for them in Blender when I finish learning modeling Human Topology.
Don’t know what story to think of though, but should be interesting.
Also note that there are many erased sketches in the photos.
Reason: Ran out of good paper I guess? lol. 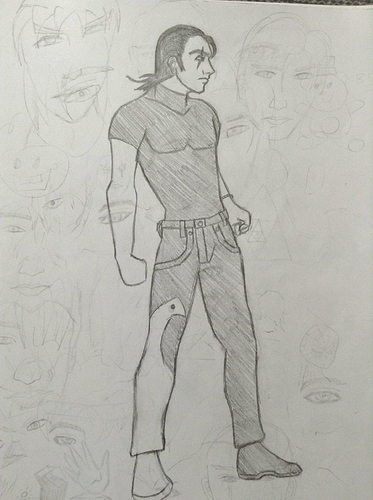 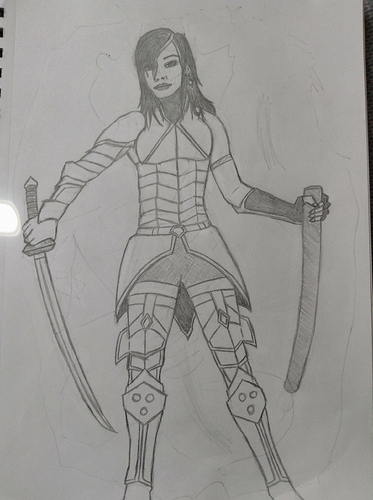 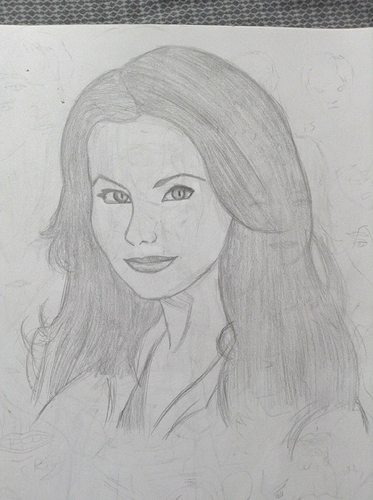 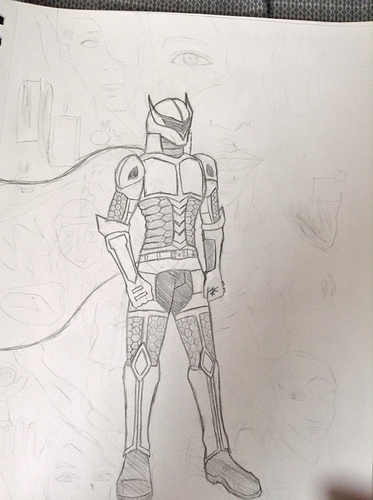 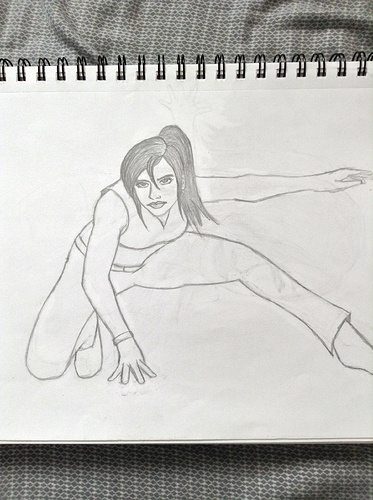 These look amazing!
I like Ryeth the best
Is there any inspiration for them?

I’m excited to see where this goes!

Is it like a samurai/medieval fantasy based, or something close to it? Medieval stuff is pretty cool, at least to me!

These look amazing!I like Ryeth the bestIs there any inspiration for them?

For Lars/Lee, he is a mix of Bruce Lee and Leon from Resident Evil. I wanted him to have a lean build and not be too bulky nor too skinny.

For Veronica, I had to look up real armor and used it as reference to draw. Don’t remember who I based her character on.

For Ace, I referenced her look based on Alyssa Court, or the voice actress for Claire Redfield in the Resident evil series.

For Ryeth, the design was based on the armor Terra wears from Kingdom Hearts Birth by Sleep.

I’m excited to see where this goes!

Is it like a samurai/medieval fantasy based, or something close to it? Medieval

Not too sure…Maybe I guess?

I’m not too good with stories involving super powers or that stuff, but I always liked swords/martial arts stories or characters that don’t have superpowers, but still can kick butt.
Infinity Blade comes to mind although they do use a bit of magic I guess.

i feel like your the kind of person who has a kickass D&D character picture.