Sometimes, bands and artists are so utterly in love with the work of another band or artist, that they feel compelled to try it themselves, and see if they can't stack up.

Other times, it's simply a matter of tribute

others still, it's a lack of creativity.

Whatever the case, covers are a thing.

Personally, on principle, I rather like covers. It's a neat way to see how others interpret a song differently from you, and may even give you new insight

Or maybe you just like the way one groups guitars sound over the others.


Starting things off with mah boyz, Bowling For Soup, they covered "I Ran" by A Flock of Seagulls.

IDK if I like it as much as the original, as it sorta loses some of the alien-ness of the OG, but I have some admiration for it in that their cover got used for the English Saint Seiya dub opening back in the day, when murca still called it Knights of the Zodiac.

As for bad covers, I don't really have an especially atrocious one off the top of my head, but just listen to some of the Punk Goes Pop albums

and I guarantee you'll find some pretty less than stellar ones.

this is Night Of Fire, from Initial D

I link the original because IDK how many sans like, @Looch have so much as heard of Initial D.

But the point is, apparently some Japanese pop girl group did a cover of it in Japanese.

That isn't the weird part, though, oddly enough.

The weird part is that for some reason, they got some guy to basically yell over the track, Lil Jon style.

google tells me his name is Koriki Choshu. He is apparently a comedian and wrestler

I cannot be the only one who finds this weird, right?

So yeah, I'd love to hear all about your guys' cover experience!

See, because this is a music topic. And you listen to music, whereas normally, y'know, you read stuff on the boards.

Hi :) My name is Per Fredrik "PelleK" Åsly and I'm a rock/metal vocalist from Norway. Since I started singing 4 years ago I have played more than 100 live-sh...

I found 2CELLOS not too long ago and really enjoyed their work.
It's two guys who do covers of different songs on the cello.

this is a good cover imo

How did Meso get in that second video?

I should totally do MOCs of the guys from TWRP.

Oh, here's another one I totally missed


this is Cellophane, by Sia

It's kinda slow, not much is going on, musically, but it's got some pretty beyond stellar lyrics


this cover of it basically fixes all those issues.

that needs to stop.

A song based on the Pygmalion myth, with the difference that that sculptor's motive is that his first wife died, not spite. The music does an amazing job of making you feel the pain of loss, the joy of love tempered by the knowledge that nothing lasts forever, and all sorts of mushy stuff like that.

I'm not as crazy about this version as the original, but it's still really good. The singer, Annie Haslam, is amazing, and the arrangement has sort of a Celtic vibe.
2 Likes
Kahi March 25, 2016, 4:41pm #14

I couldn't link it here, because it's on my friend's personal Facebook account. But she did a phenomenal cover of "Safety Line" by Sixpence None the Richer. She recorded it on her iPhone and the audio quality is less than great, but I've always really wanted to get her into a recording studio and rerecord that because she honestly blew the original singer out of the water.

https://youtu.be/lq3xOGbF2Po
It’s a mash-up cover of the most popular pop songs from 2012. It’s my favorite cover ever. I almost cry every time I listen to it.

The thing is, I don’t like Johnny Cash that much and I hated the original version of this song. So why do I love this so much?

Anthem lights has some good covers. My favorite being that of Demons by Imagine Dragons 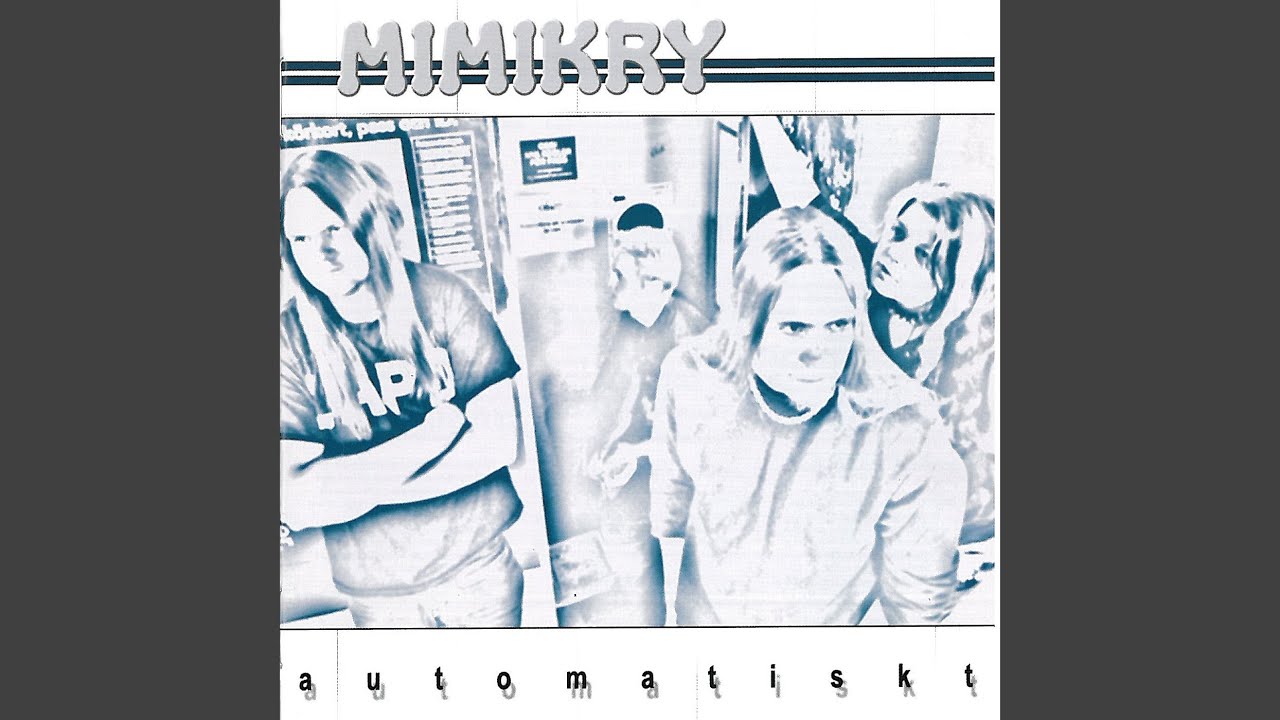