Debate! The three virtues is crumbling under attacks by the ruthless Sith Lord, Count @Starparu . There are heroes on both sides. Evil is everywhere.

In a stunning move, the fiendish droid leader, General @legomaster1378 , has swept into the the three virtues capital and kidnapped Chancellor @Kahi , leader of the Galactic Senate.

As the Separatist Droid Army attempts to flee the besieged capital with their valuable hostage, two Jedi Knights lead a desperate mission to rescue the captive Chancellor. 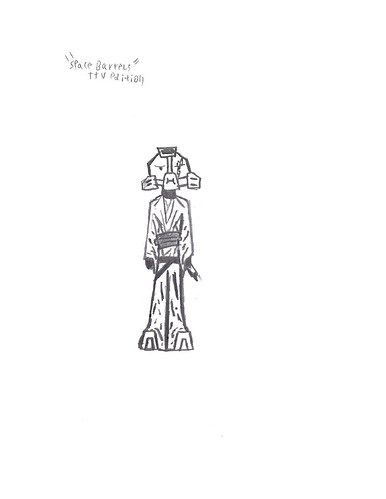 Is this part of the new Disney canon or the expanded universe?

This looks like it would be better then the prequels. 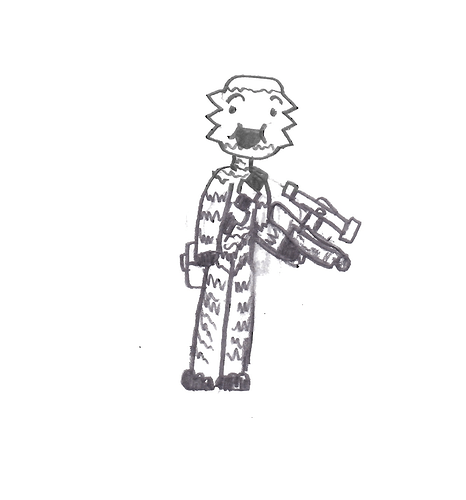 and the final one for today, @Eljay as mango fett 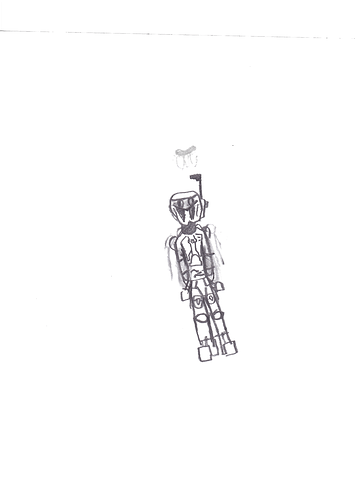 I laughed really hard at this. It gives me an idea for some joke MOCs… 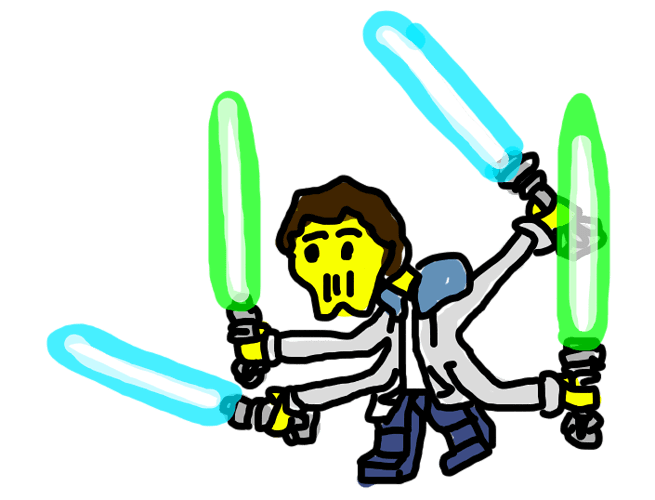 This is amazing! (was it done in the past 5 minutes?)

This is amazing! (was this done in the past 5 minutes?)

what can I say, I’d watch it

probably better than the original…

this is an incredible name

NEXT WAVE TODAY, first @legomaster1378 as general grievous and @Middlefingerstudios as a clone commander cody 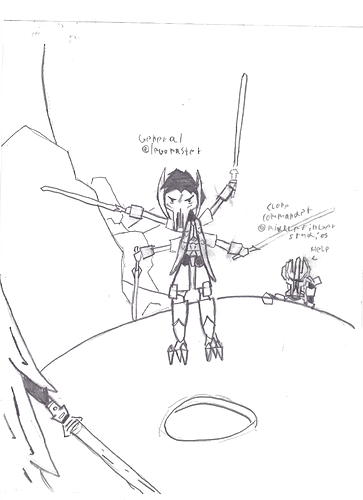 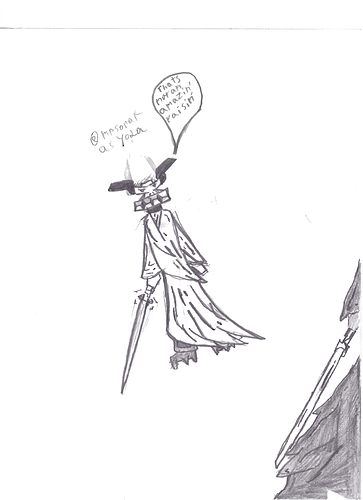 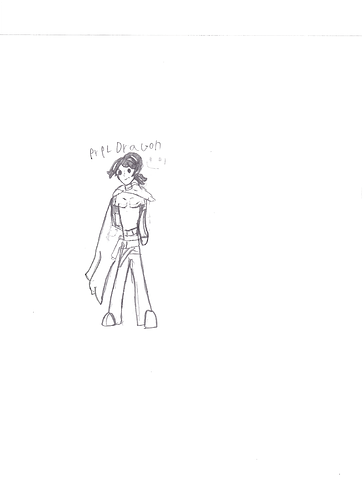 oh my god, me as Cody, that’s great XD 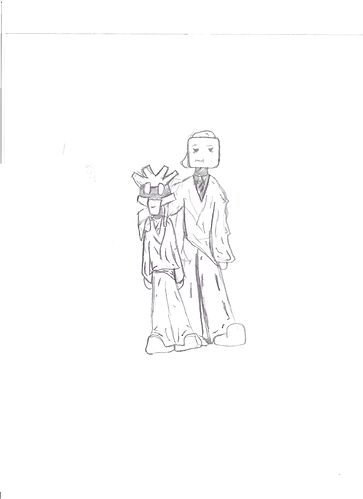 Slime is my mentor.

these are all great

Some really great artwork so far, can’t wait to see how far this goes.