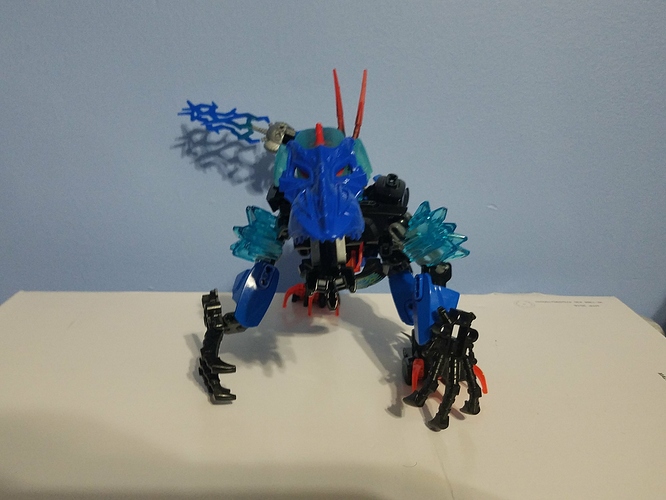 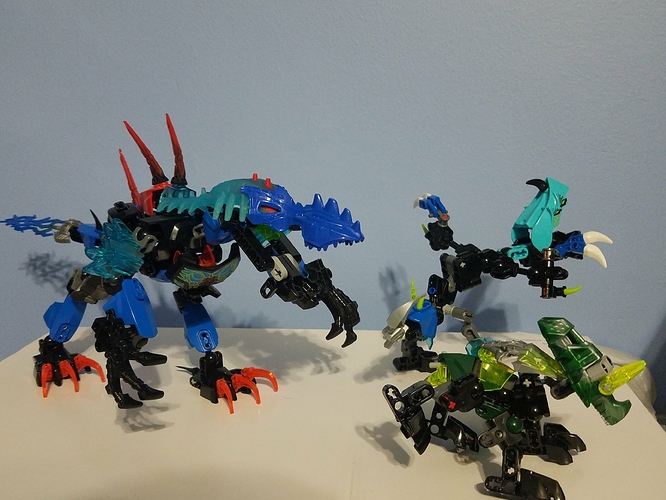 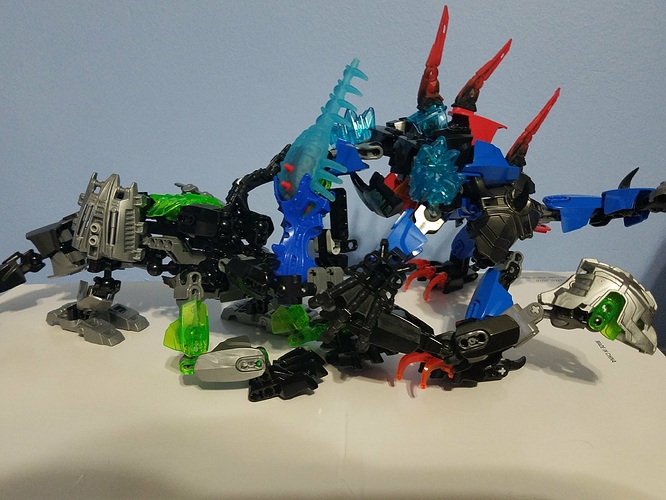 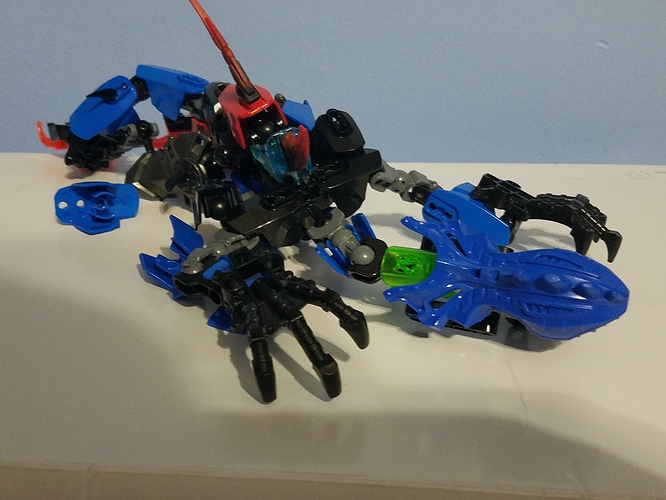 Spinosaurus challenged the King of the Dinosaurs (T-Rex) but failed at a horrible cost. Losing most of his strength to even move, Spinosaurus was left there to rot in it’s misery. It’s spine shattered leaving only three remaining parts. 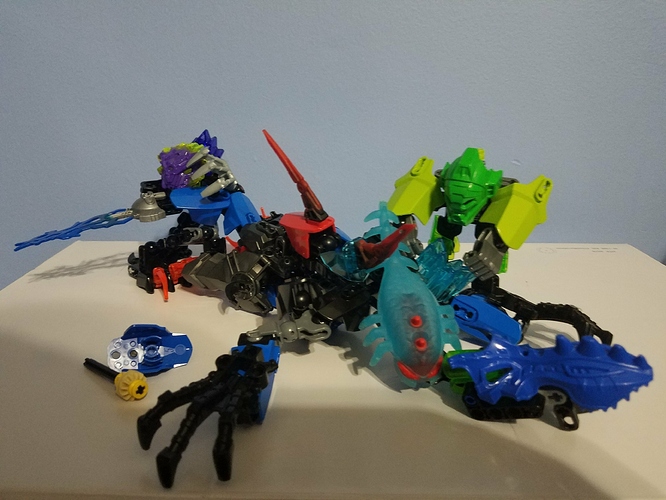 Eventually, “they” came to armor the beast and made a huge mistake bringing the brain parasite with them to control it 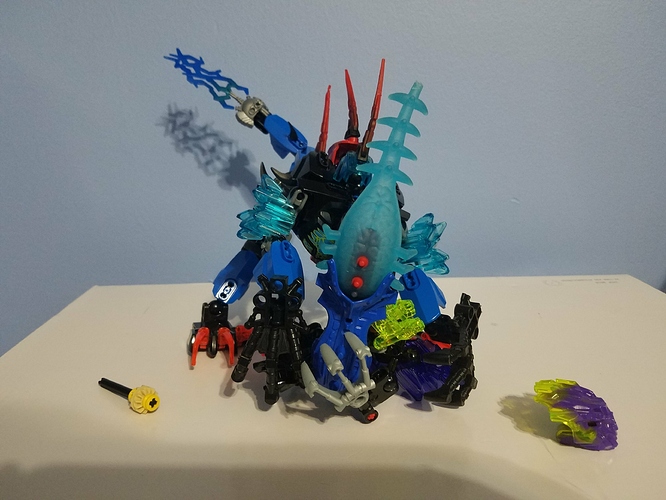 The parasite didn’t just sharpened it’s senses but also gave him power that could surpass the power of the King. Even though “they” gave Spinosaurus power, It betrayed and attacked. No one knows if it is completely hostile but it is surely unpredictable.

Pretty good. Though the spine could be better. Perhaps it could be a different theropod? Like an allosaurus or something? Other than that its pretty good.

Alright. I guess I can live with that.