Patriarch of the Squidman family, a Black Hole Gang subsidiary.

Squidmano is one of the most feared names in the galactic underworld. He got his status after a one-squid raid on a Space Police HQ taking down a majority of the force and stealing a high security prison pod, along with capturing one of the ace agents of the space police, Agent Bobby. 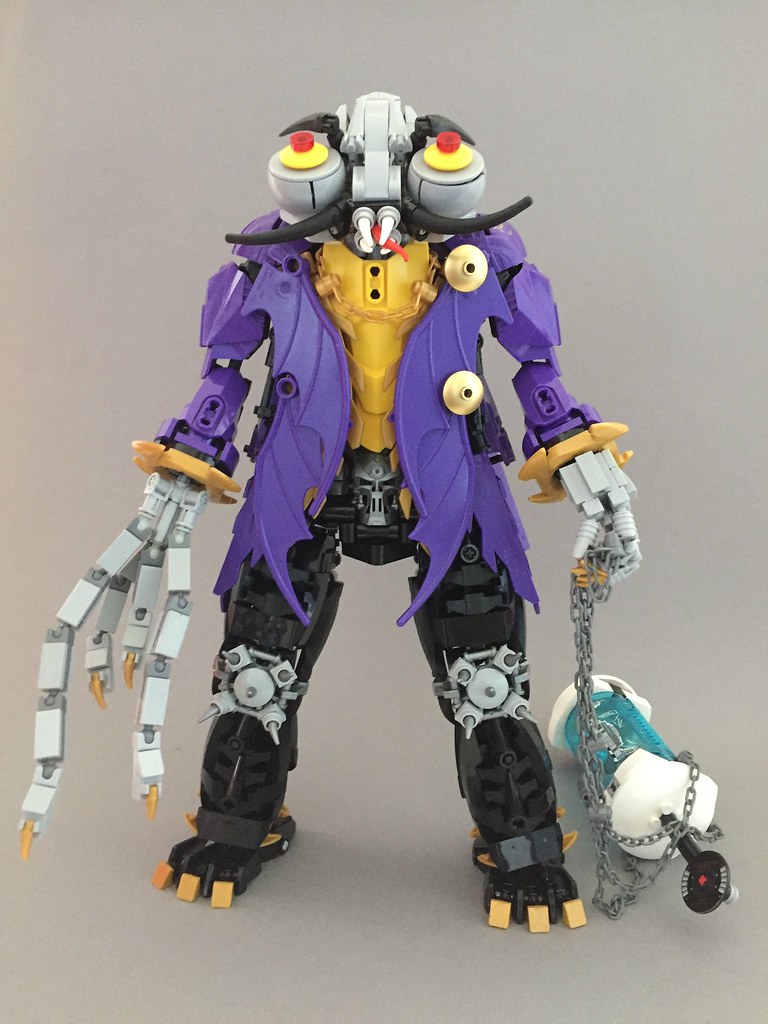 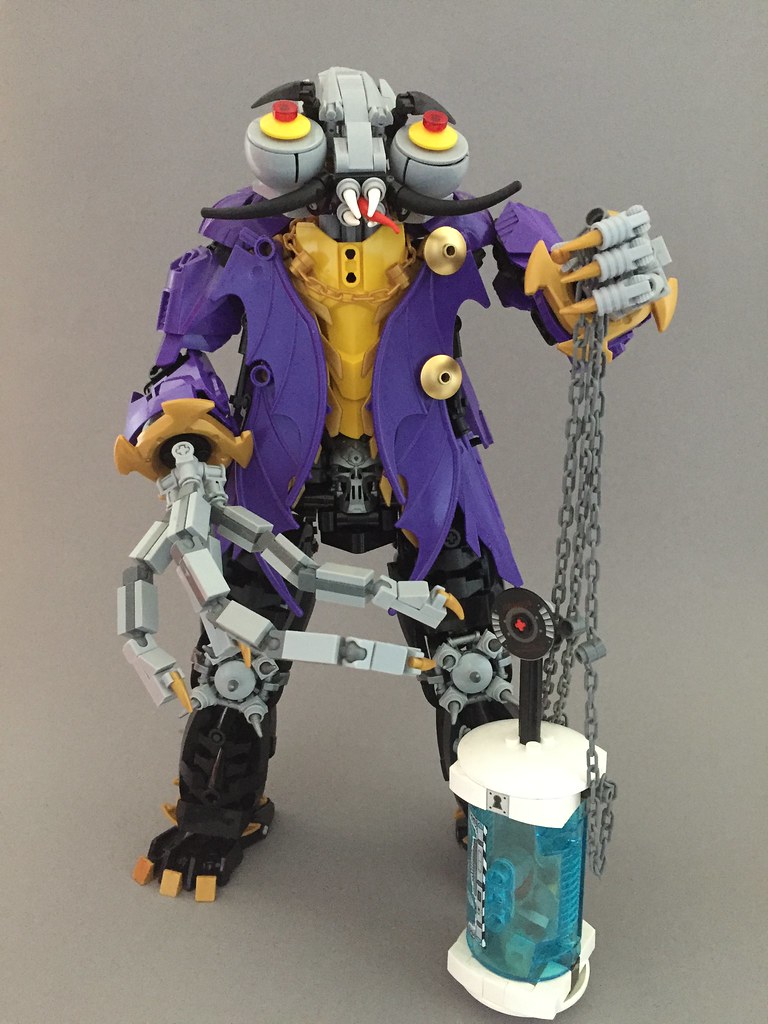 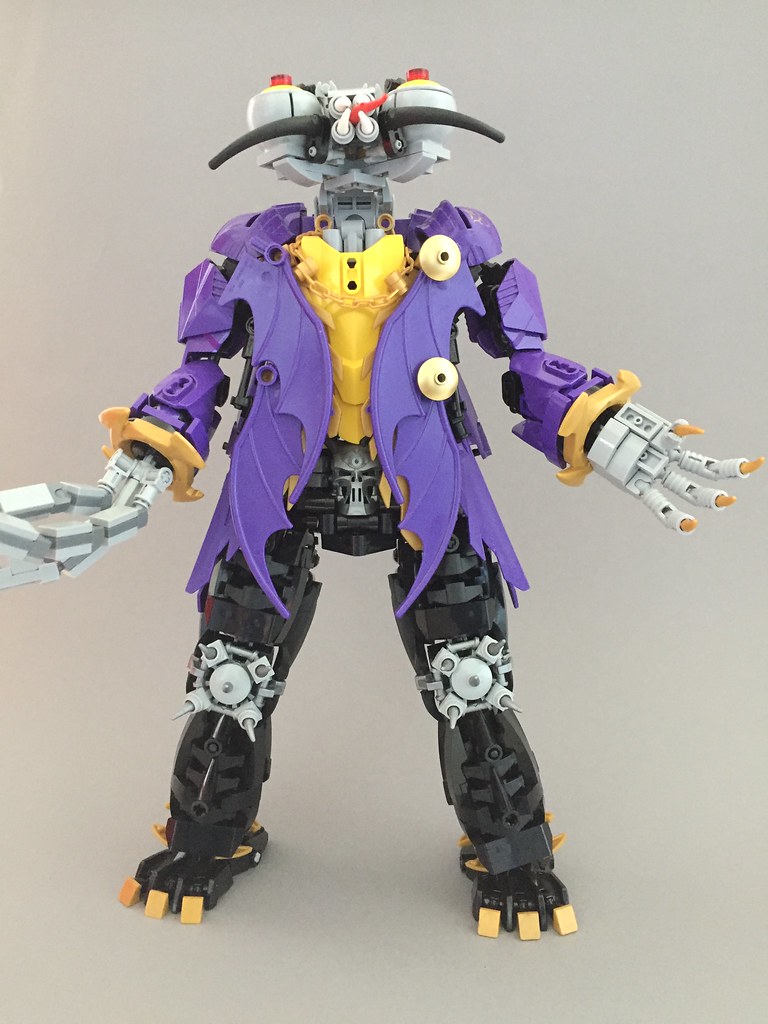 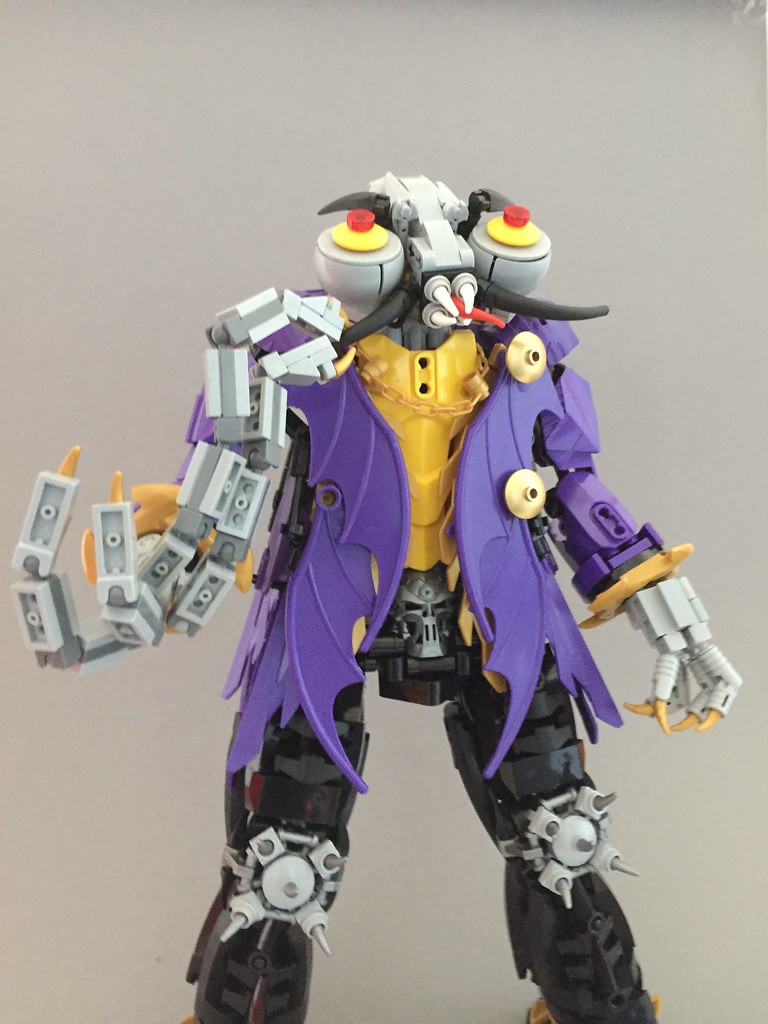 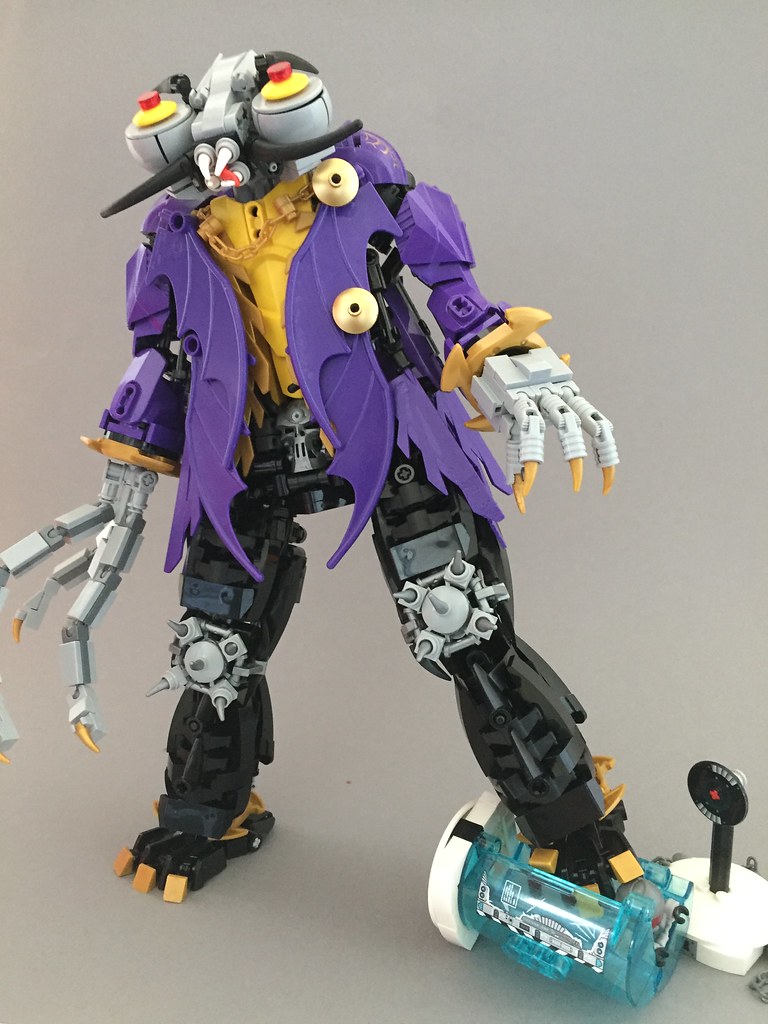 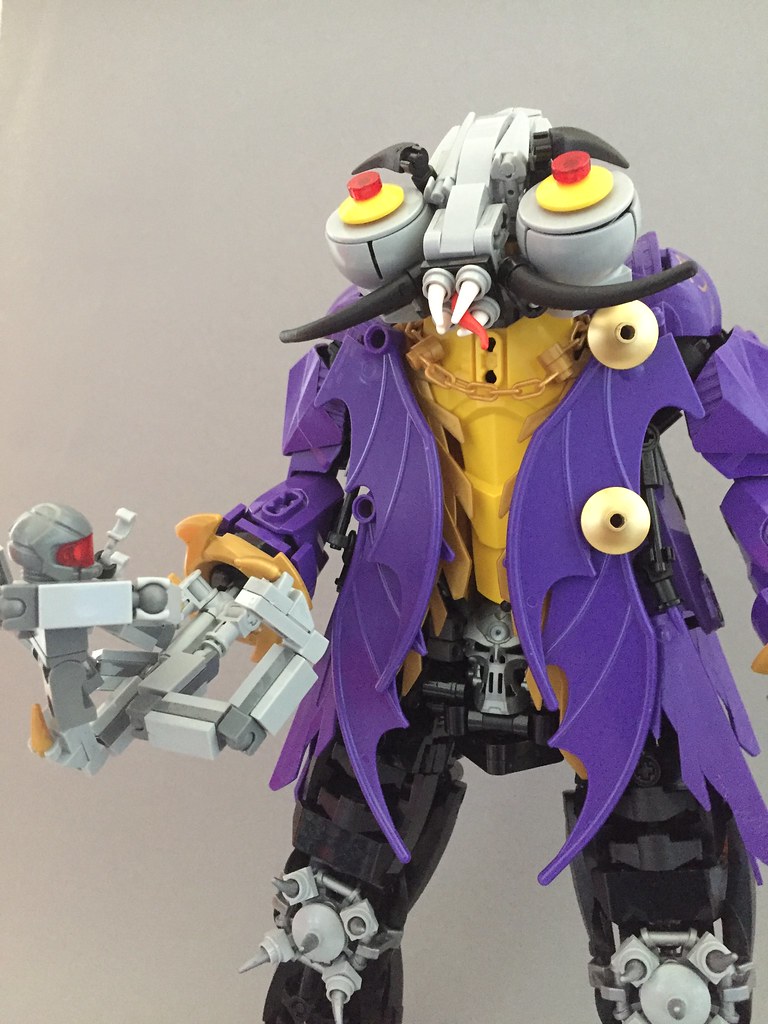 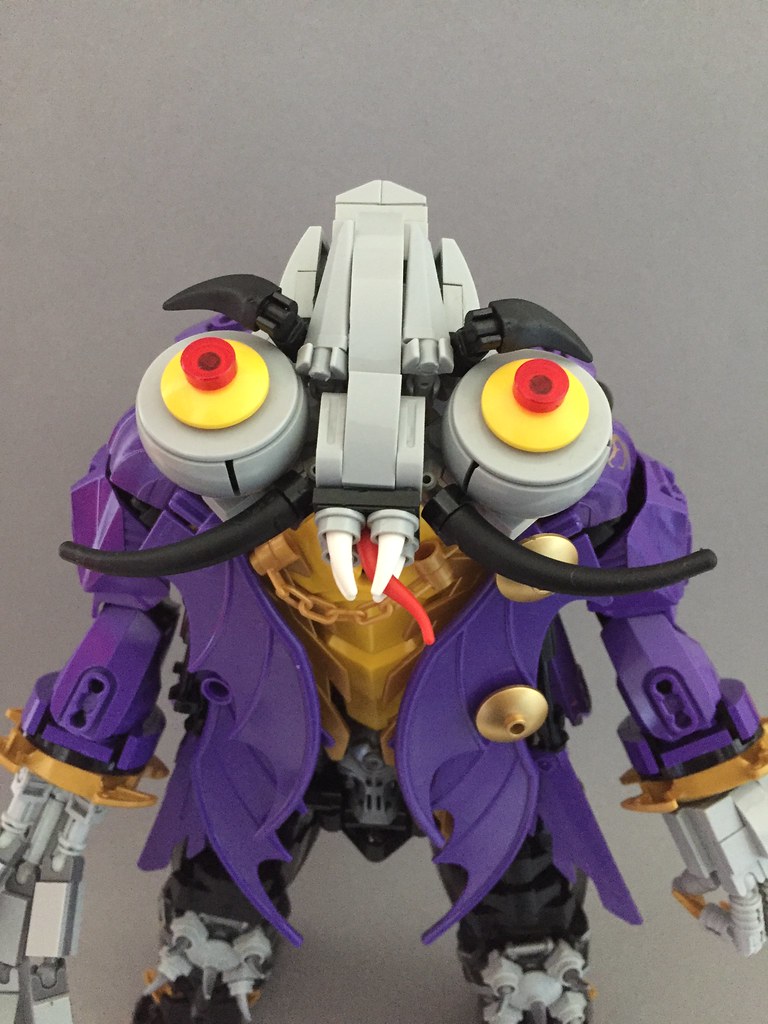 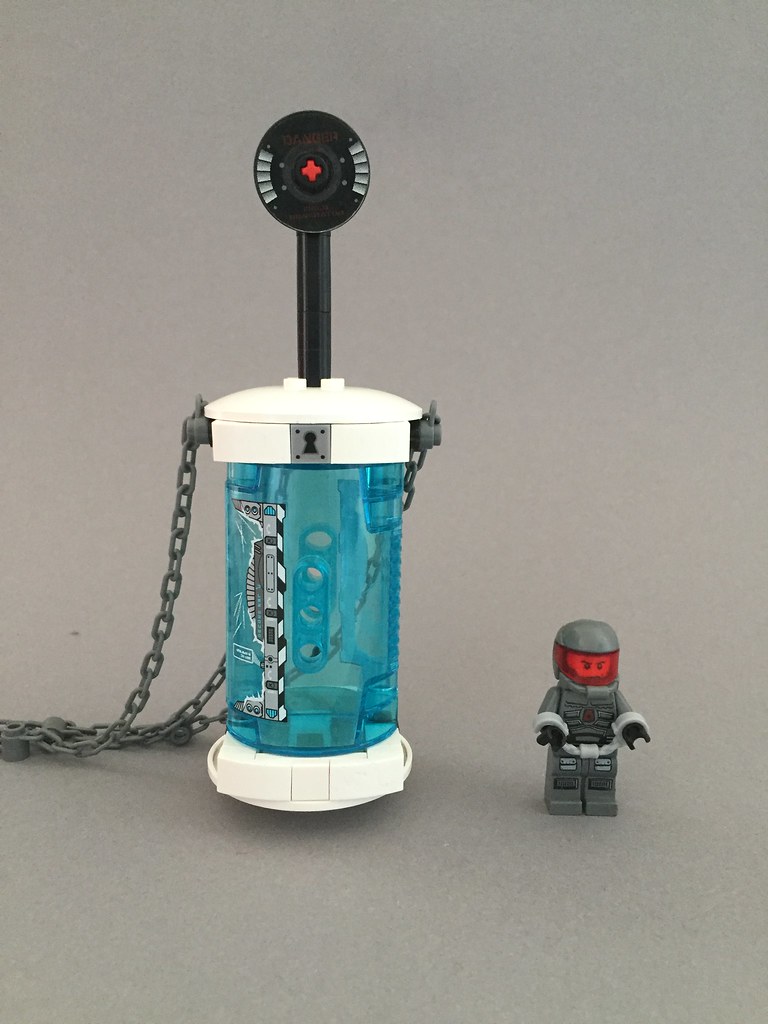 Isn’t this that one guy from space police?

Oh man! Squidman was always my favorite Space Police Villain, despite me never getting a set, and the purple one looked like him, so I liked that one too. Looks amazing! The jacket is my favorite part.

Awesome… it… that … nevermind… AWESOME!!

This is so cool; I would love to see more constraction mocs of LEGO theme characters!

I like the purple dragon wings for the coat.

very nice, I’m seeing some npu there. Love it! hope you do well… I’d be surprised if this didn’t get you past whatever round you are in.

I love how the curved wing pieces make the coat actually look like a folding fabric.

i want this as an anniversary set or something!