A movie I would say shouldn't be made into a sequel is Inception.

Let Me know what you think.

he was talking about movies that should not have sequels

The Lion King should have ended with the first movie.

Lion King 1/2 was (to me) enjoyable.
It wasn't as amazing as the initial film, but it was a nice movie (and anything is an improvement over 2).

The Lion King 2 should die. Slowly and painfully. It is my least favorite movie ever. Star Trek V is better than this, if only because in that you get to hear Leonard Nimoy's voice.
The only good bits were Timon and Pumbaa, probably because they're Timon and Pumbaa.
And don't get me started on the songs, I would say that I could rant on them til the end of days, but all my feelings on these horrid abominations of musical garbage can be summed-up in three little words: I. Hate. Them.

Sorry for the long rant, but I've never before had the opportunity to properly rip into these movies.

As for "What Probably Shouldn't Have Sequels": Big Hero 6 and Frozen.

In general, I think most movies should be standalone, unless they were intended to have sequels.

I think Inception is in need of no sequel. It stands well enough on it's own.

I think Tron: Legacy should have a sequel; the ideas were there but the script just didn't match up, and I think given another chance, they could fix that.

I'm somewhat torn. On one hand, I think Pirates Of The Carribean: Curse Of The Black Pearl should have just stuck to the first and left it at that, but a lot of my favorite scenes were in At World's End; specifically, the first third or so of the movie.

frozen (it was good enough as it is, they should not make a sequel)

Sorta torn between the lego movie 2, I have no idea if it can top the original

I feel like a sequel of The Lego Movie can only go one of two ways.

Either it's amazing, or it flops and is an example of why sequels are bad ideas.

Yeah, but then we couldn't have the awesomeness that is Transformers 4! Actually, the movies were a lot better when I rewatched them. But 4 was far superior. Soundwave inferior.

Well, there is Buttercup's Baby.

Which is a joke sequel to the novel. The author only wrote one chapter of it. Nonetheless, fans have been clamoring for a full version for decades. =P

Avatar. I don't see any way to top the first one. It will only lead to disappointment IMO, expect ally considering how long ago the first came out.

The Lion King 2 should die. Slowly and painfully. It is my least favorite movie ever. 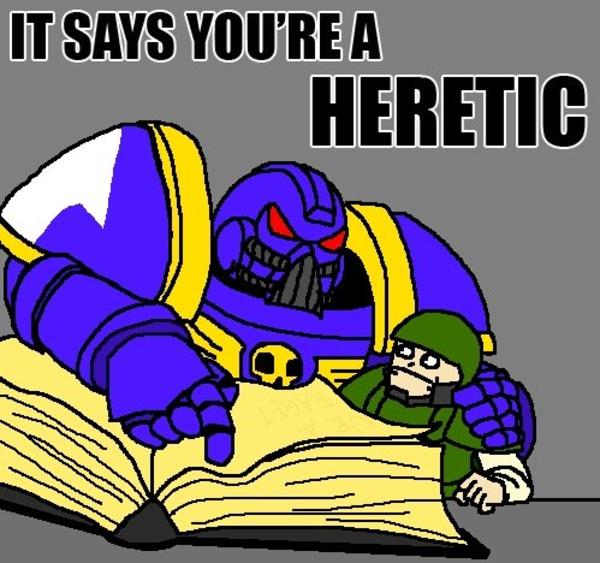 Not made into a sequel or series: Avatar, both of them (go away M. Night Shamalamadingdong, dont tought Last Airbender ever again)

Series I would stop watching after the first movie: Transformers Michael Bay.

Well, one of these I'm not sure if it counts but Fast and the Furious 7 should have been where that series ended. An 8th one just doesn't seem necessary.