Still hope for the Lego.com Galleries

UPDATE:
As of July 2021, this method sadly no longer works. The Lego Life app has undergone an update which makes these early pictures inaccessible. I hope those of you who used this method enjoyed it while it lasted.

For years, it’s been thought that everything posted to the Lego.com galleries has been lost to time following the site’s closure as a result of Lego’s social media platform, Lego Life.

However, there may still be hope for the thousands of creations we all posted back then.

I downloaded Lego Life when it first released, hoping it was a suitable replacement for the galleries, only to find it was a ludicrously childish platform filled mainly with toddlers. Whatever the case, I’d created a new account for this purpose, which I quickly discarded when I deleted the app. However, I just recently redownloaded the app to see if anything had changed, only using my old account details from the galleries.

And you will not believe what I saw when I went onto my profile. 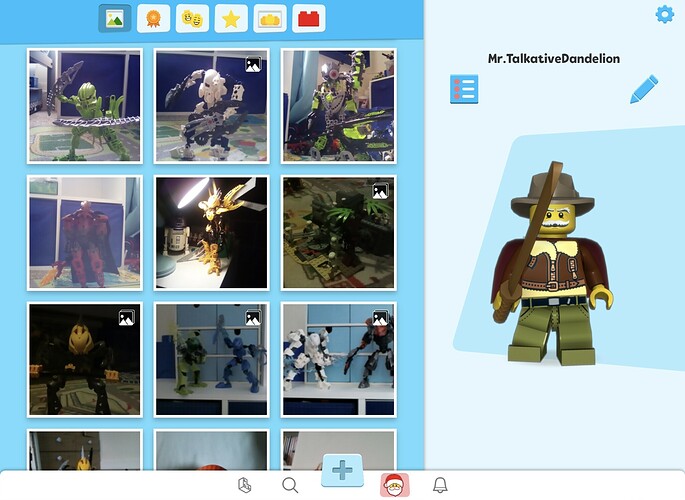 It’s all there. Everything I ever posted on the galleries, all still working and with the original descriptions. This is nothing short of incredible. While I personally already had most of my photos kept in a folder on my computer, there were a few here I’d been missing for years, like this action shot of Phantrax: 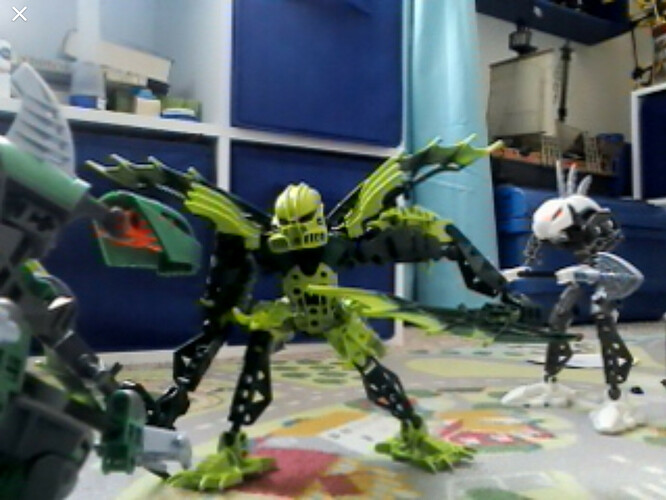 So here’s what I’ve gathered from this:

Everything we created must still be there somewhere if I can access this. If anyone else posted anything in the galleries back then and can remember their account details from the time, I strongly urge you to try this so I can see if this works for all users or if it was just a fluke with my account.

Because, if this does work for everyone, we could theoretically recover a huge amount of the lost photos.

UPDATE:
It’s been confirmed that the method works.

This is a big find. I’ll try to get the attention of some people who would greatly benefit from this and see if they can make some headway.

Thank you in advance.

The revelation of the year

I never did use the galleries, but this is great news!

You’re lying to me.

You have to be 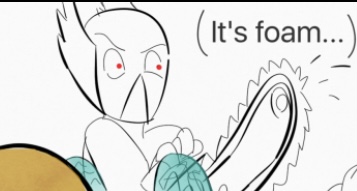 So it worked for you?

Yeah, found some photography that I’m still really proud of, old artillery lore, and the entirety of elements United. 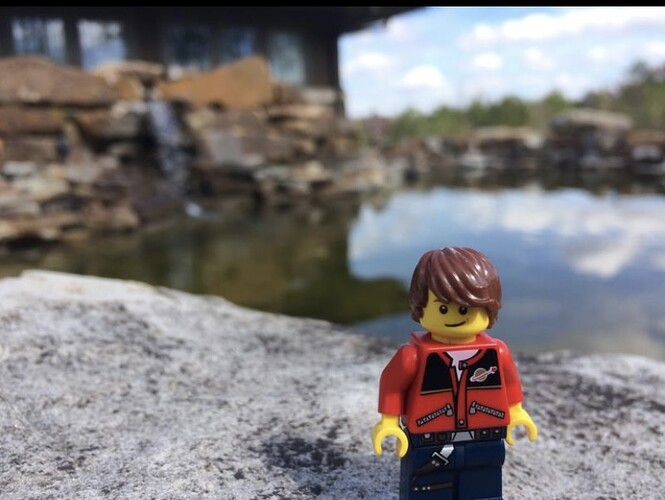 Oh wait, there’s some ideas for Artillery lore in here oh no.

Flip my flapjacks this is amazing! Now i just have to do this as well…

Ah man!! I posted some stuff there back in the day, I’m sure, but I can’t remember my account name

@Mr.Monopoly If all the photos from your old account are still there, doesn’t that theoretically mean that if you can’t remember the details of your account, you can still find older phots on the site as long as they are public? It would be interesting to just search and see what kinds of MOCs kids were posting back in the day.

You can’t sort by oldest first on Lego Life. It additionally seems that the old photos aren’t public.

Well, this is insane. Shame I don’t know my old account’s password to access what I posted way back when

It additionally seems that the old photos aren’t public.

I’m curious how old are your photos Monopoly? Would be good to figure out a cut off date.

It additionally seems that the old photos aren’t public.

That’s not what I meant when I said that. I mean that if you specifically search for photos from certain accounts that have Bionicle pictures, nothing will come up. You need to be actually logged in for it to work, and they’ll only be on your profile page, and nowhere else on the site.

There’s a chance that the people you contacted haven’t taken all the correct steps, but otherwise I’m not sure what could’ve caused this.

My photos date back to about 2016, and @N01InParticular’s could be even older, so I’m not sure when the cutoff would be.

You need to be actually logged in for it to work, and they’ll only be on your profile page, and nowhere else on the site.

That’s what I meant and what these people tried.

Well, apparently Lego Life was created in 2015 so maybe that date is the threshold.

Well, apparently Lego Life was created in 2015 so maybe that date is the threshold.

That can’t be right. The message boards/galleries closed down because Lego Life was being released, so I physically can’t have posted all my pictures in 2016 because the galleries wouldn’t exist anymore. Either this date is wrong or I’m misremembering how old those pictures were.