overall story- The year is 2816 A.D.
the NX7 virus has been terrorising the earth for almost 100 years. nobody knows where it comes from.
The virus’s infection is mostly transmitted by breath.
after a period of 1-2 weeks,it turns people into practically brainless,robotic zombies known as ‘‘Bionics’’.
here’s how the infection works:
The virus is composed of microscopic,machine-like particules. They enter the host’s body and reproduce like hell,and it comes to a point where all of the body’s cells are replaced with the virus’s,making it not even human anymore.

SEE industries- they created false humans(SbLs),artificial laboratory-made humans with a metallic,exoskeleton-ish skin.
SEE industries is sending SbL agents around the world to find a way to cure the virus.

BPR- SEE industries’s ‘‘rival’’,the BPR claims that the NX7 virus is ‘‘the future of humanity’’,they have a military force called NUHP or ‘‘shock troopers’’ and numerous generals,their bodies augmented with small doses of the virus. both are sent to patrol in cities to find and eliminate False humans and non-infected humans.

SEE industries suspects the BPR to have caused the NX7 epidemic,seeing as they practically praise the virus.

Kitori Shokasu- He is one of the first False humans.
he has recently discovered the existence of Permanents and is currently trying to find one before the BPR does.

Nijardu- The founder of SEE industries and it’s current ‘‘leader’’
she had her brain transferred into an early False Human prototype in 2716 to avoid the NX7 virus and is now,at 160 years old, the second oldest person alive.

Misuki koshu(deceased)- He was another False human,but was brutally killed by one of the BPR’s generals after he supposedly found something that might’ve led to a cure to the NX7 virus.
thought he managed to download his memory into a chip and shot it into orbit before his death.

Nilirdee- Nilirdee is the ‘‘ruler’’ of the BPR.
she has, somehow, developed some sort of psychic ability which allows her to ‘‘absorb’’ a person’s mind,giving her both their memories and prolonging her own life.

Nikkuya- One of the BPR’s three Generals.

Sedji- another General. he is the one who assassinated Misuki and is pretty much one of the main antagonists.

Ideal Human- the ideal human is a stolen False human who was augmented with the NX7 virus.
it has so far given him incredible regenerative abilities,thought his sanity is slowly drifting away.

AL34- an artificial island somewhere between africa and australia. it is connected to both by extremely long bridges.

OAE Orbital colony- A massive asteroid that had a colony built inside it,thought it has been abandonned ever since all of it’s population mysteriously died in 2350.

Orbital linking bridge- a huge elevator-type structure between the earth and the OAE colony. it is located on AL34.

Maybe it would have been a bit of a better idea to make a story dump topic after you’ve got some more story to kick it off with?

SEE industries- the ‘‘good guys’’,they created false humans(SbLs) and are sending them around the world to find ways to stop the NX7 virus 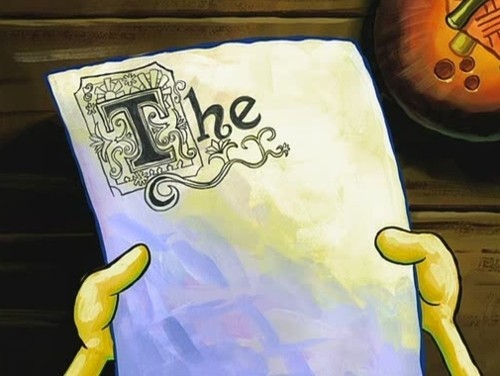 You got a pretty good start here, having good guys and all. But what about the rest? Plot, locations, etc.?

Maybe it would have been a bit of a better idea to make a story dump topic after you’ve got some more story to kick it off with?

You got a pretty good start here, having good guys and all. But what about the rest? Plot, locations, etc.?

nah i have a ton more stuff,i just don’t have any time to write it right now

The virus’s infection is mostly transmitted by breath.

Still tho… all the people without gas masks are basically dead…

I SEE you’ve crafted quite the world here.
I’d write a story instead of giving it all away here, though.

I’d write a story instead of giving it all away here, though.

You could start it off with Misuki trying to get away from BPR and failing, tho.