If you want the quality of the PS4 spider I don’t think it exists. Maybe look for some video game adaptations that come out alongside the movie?

I’ve looked into those. The Spider-Man 2 adaptation is considered almost as good as PS4 but idk if I can take those graphics seriously enough haha

I always thought the amazing spider man 2 game was amazing as a kid but I’m sure it hasnt aged all that well. You could try it, though.

Yeah. Most of the PS2 era Spider-Man games were pretty good for their tine but they haven’t really aged too well.

One of my favorite Spider-Man games is Spider-Man: Web of Shadows. It has a lot of similarities to the Spider-Man 3 movie game, but the story is actually entertaining and the gameplay is stellar. You can switch between the normal suit and the symbiote suit whenever you want, you can transition from ground to air to wall combat seamlessly, and the web slinging, while not as weighty and realistic as PS4, is mega fast and super fun! You can get it for the 360.

That being said, I highly, highly recommend Spider-Man: Edge of Time for the 360. This game has one of the best stories I’ve ever seen in a Spider-Man game, and it features Spider-Man 2099 prominently. The best part is that the game was written by Peter David, the creator of Spider-Man 2099, so everything feels super genuine. It isn’t open world, but if it weren’t for PS4, I’d rank it as my number one Spider-Man game.

Don’t stop at Spider-Man, though. Another of my favorite 360 games was Batman: Arkham City, undoubtedly the best in the series. You can get Asylum and City on the One too, as a part of the remastered collection. If you haven’t played them already, definitely play those (though I’d recommend playing Asylum first before City. City is so much more fine-tuned and adds so much more to the experience that going back to Asylum feels underwhelming).

One of my favorite Spider-Man games is Spider-Man: Web of Shadows.

I’ve actually heard web of shadows is painstakingly repetitive. Do you disagree or just look past it? Also after you beat the main story is there still open world?

Not Spider-Man, but Epic Games is giving away all three award-winning Arkam games and the first three LEGO Batman games (the first of which has some absolutely brilliant worldbuilding and atmosphere). Thanks to @AvohkahTamer for the tip. 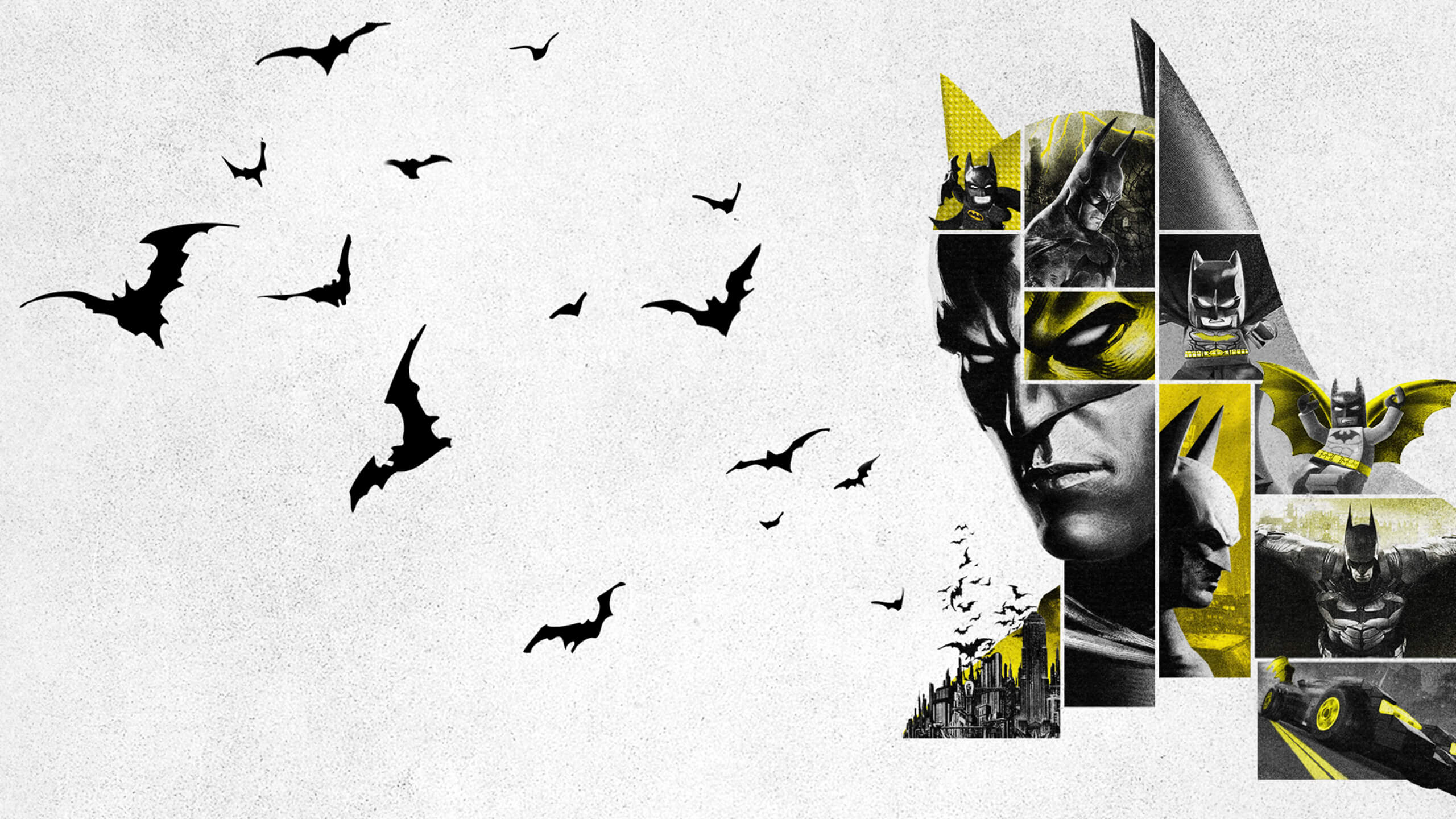 I can agree on some sentiments, but for me personally I was always invested because the gameplay just felt really satisfying. A lot of the missions are optional too.

Also after you beat the main story is there still open world?

No, not in the way PS4 is. I think it returns you to another save point once you beat the game, as far as I can remember. The experience is still pretty fun though.

I think the replay value was meant to come from the choice system the game has, which like all choice systems is admittedly pretty shallow, but there’s no harm in going back to see all the options.