Moc inspired by my dear wife.

As tensions grew between the Church of the Will and the Astrologers’ College, Taliara sought a life beyond the streets of Somnum and the prying eyes of the conflicting institutions. Her faith long dead, she severed ties with the Church, forsaking her knighthood and home. Her travels eventually brought her to the moon-kissed sands of the Pallid Coast, where she met a peculiar woman garbed in crow feathers and wreathed in arcane light. The two became infatuated with one another, and, with the passing of a few moons, infatuation gave way to love. 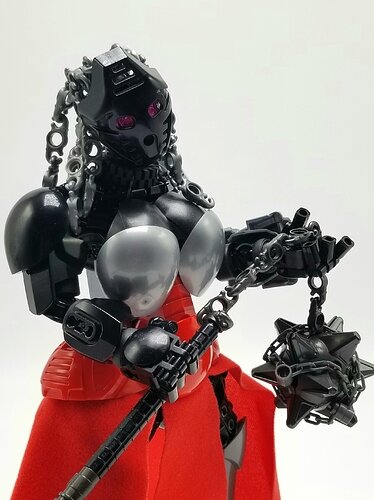 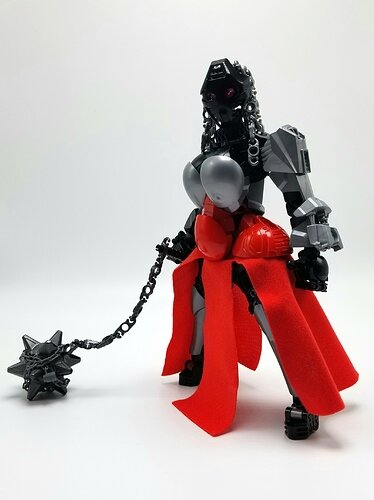 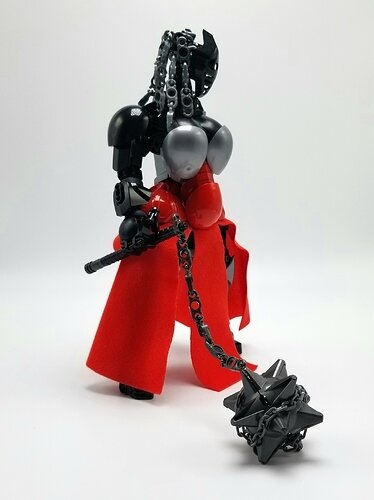 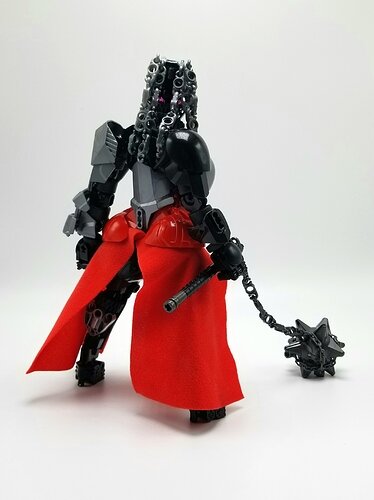 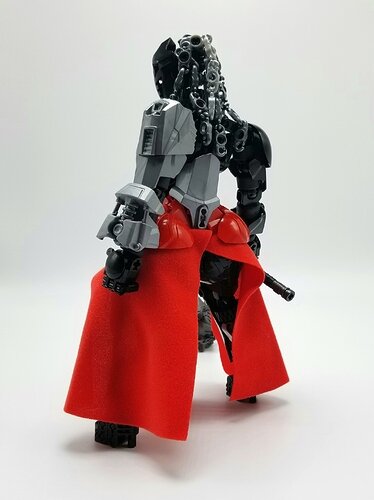 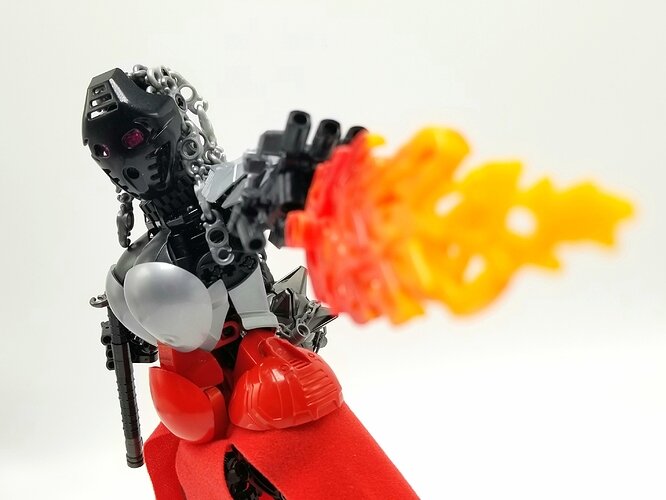 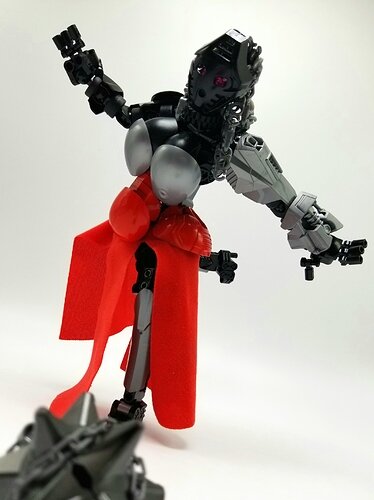 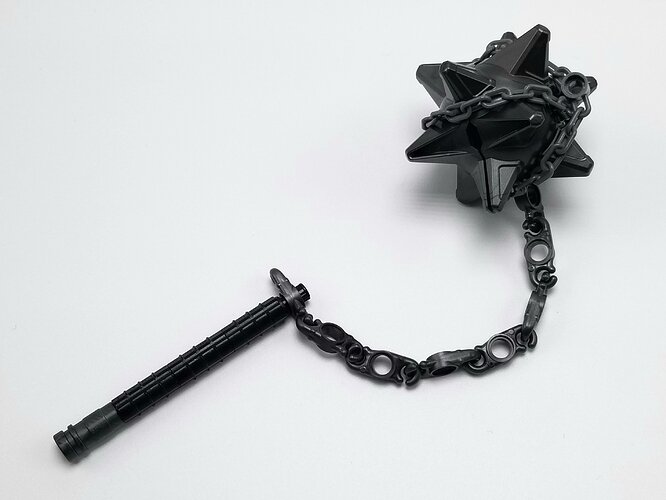 When Taliara absconded from Somnum, Willful Knight Althiel intercepted her at the city’s edge. With tensions between the Church of the Will and the Astrologers’ College coming to a head, he sought to make an example of her. His efforts would be in vain. Though Althiel shattered her blade, Taliara claimed his arm, and with it his flail.

I like it, except for the bust. It’s just too large.

She’s kinda fat, but the MOC is great.

She’s rubenesque, and it’s one of the many things I love about her.

it’s one of the many things I love about her.

I’m sure, but a good 1/3 of the women in my family are of this body type, and from my experience and observation (Goodness that sounded wrong) It’s disproportionate.

I appreciate the feedback.

I’m always tweaking my mocs, and I’ll see if I can improve the proportions.

Just a side note, that comment was in response to @Toa_Radrix.

oh. i figured that everyone said the same sorta things, that it was aimed at all of us. sorry.

She’s rubenesque, and it’s one of the many things I love about her.

I didn’t mean it as a bad thing, you did a good job with it. There are not many MOCs with this shape, and that makes it special.

I think the neck’s a bit long for her stocky proportions. Tho that hair is just fabulous.