Due to weather conditions, picture taking has not been optimal, so I’ve been putting this off. And it still isn’t. Because the sun hates me. And the feeling is mutual.

Anyway, I have decided to cram the last three into one topic, due to the fact that none of them require the same amount of explanation or presentation as good ole’ D. B. That said, I also figured out imgur. 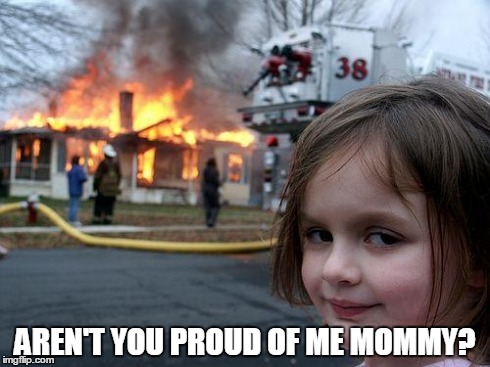 First up, Masquerade. This is the bodily form of the Olmak, that takes people on magical journeys through dimensions and stuff. He is immensely powerful, but never uses it, doesn’t talk, and is just kind of… There. 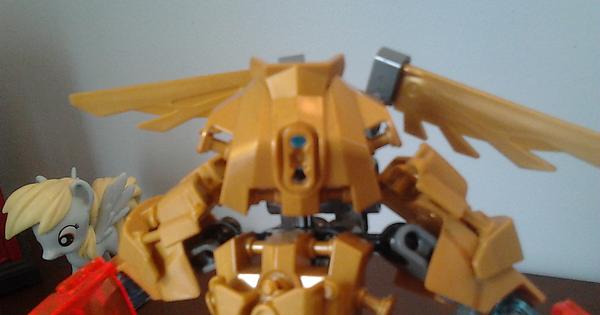 Next up is Knucklehead. She’s… A thing. Originally, the entire team was separate. Dexter was a Titanfall homage, Masquerade was me trying to cram two trans colors and as many of the same plate on a person as I could, and Knucklehead was supposed to be a mockery of kronkiwongi. But I decided that they would be a team. I was going to correct her, but I grew a bit attached to her… Personality. (And yes, she can only talk in sign language. Just think of the mental image that creates.) 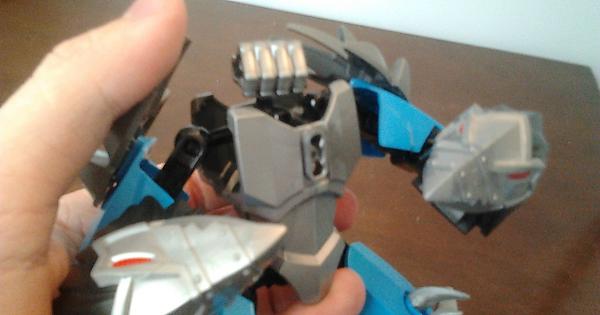 And finally, Covergirl. She got her name from the fact that on the COVER of her little pod thingy, it says “Breez”, and I have ADHD so it made a connection. Oh well. Have some pics. 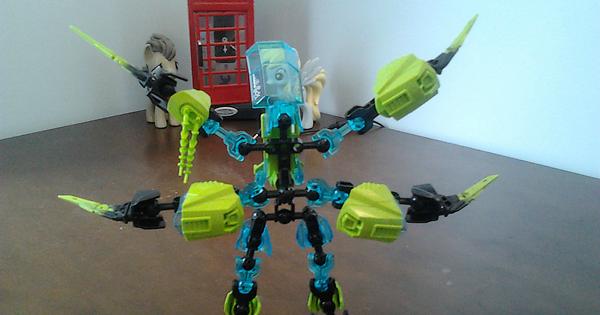 So, there you have it. The entirety of Team Kronkiwongi.

I don’t have a clever way to end this post.

I WANT TO HUG YOU BUT I WON’T BECAUSE THE INTERNET DOESN’T WORK LIKE THAT A’IGHT.

But they have big beautiful eyelashes.
We’ll just use that to high five.
Eyelash high-five bruh.

Definitely the weirdest pickup line I’ve heard. But I can dig it.

Knucklehead has litteral Knuckle as an head

Knucklehead has a hand for a head

and heads for his hands

I don’t see muffins in this picture…

reference I wish I didn’t know

I cracked up when I saw that Knucklehead literally had a hand for a head. These are pretty great, nice job!

reference I wish I didn’t know

And thanks, guys, for the great response. Especially to Knucklehead. A certain SOMEBODY * cough @Patriotic_Nerd cough * said that it was stupid, and that I should change it. But I refused to give in to the pressure. I stuck it to the man. I ran against the grain. I… Did other rebellious things.

I’m glad I was able to give you guys a chuckle.