Me and my friend have just started making some bionicle stop motion videos and have made our first and an alternate version of it. This took me about 4 hours to record and edit these and it was all worth it! 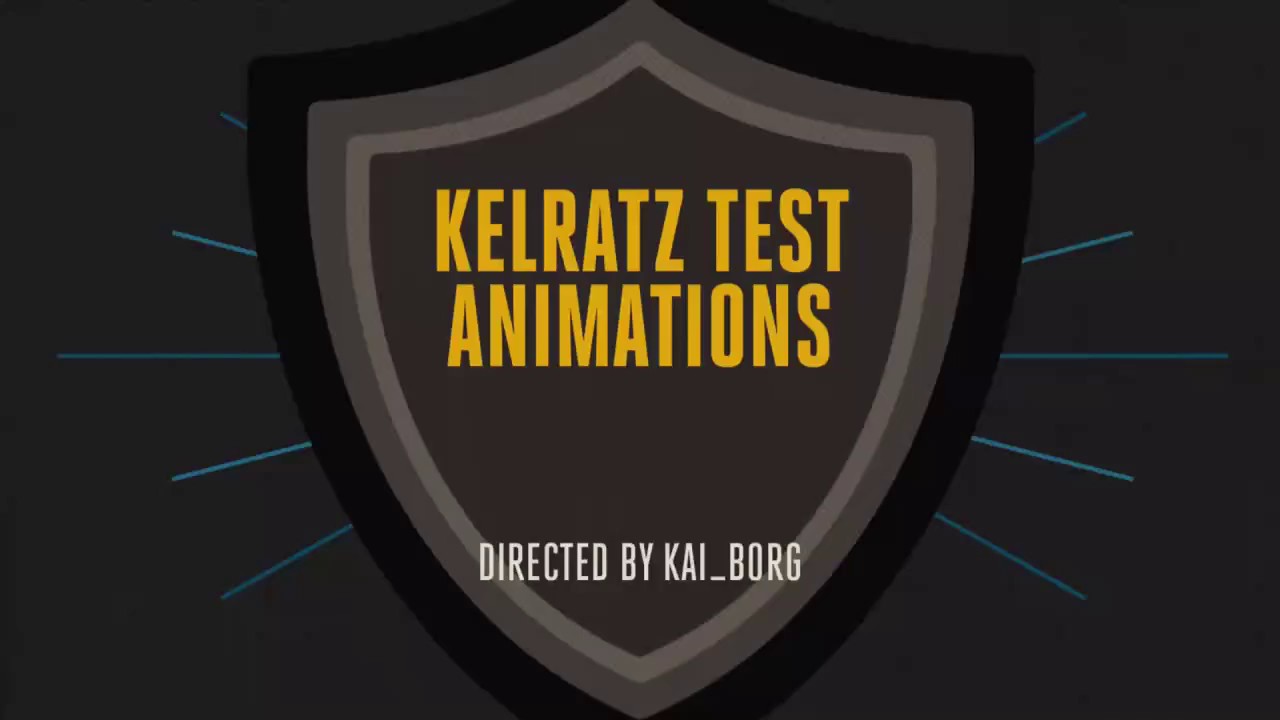 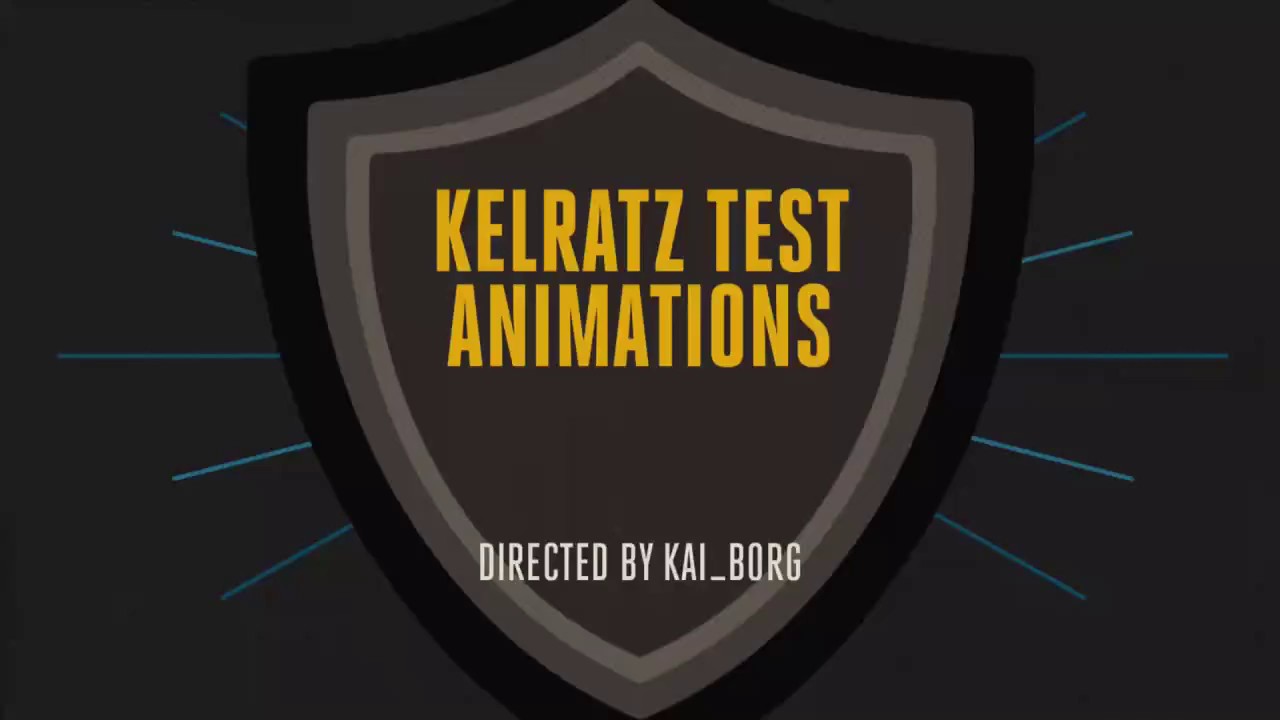 Let me know which style you like best or what I can change about both, thanks! 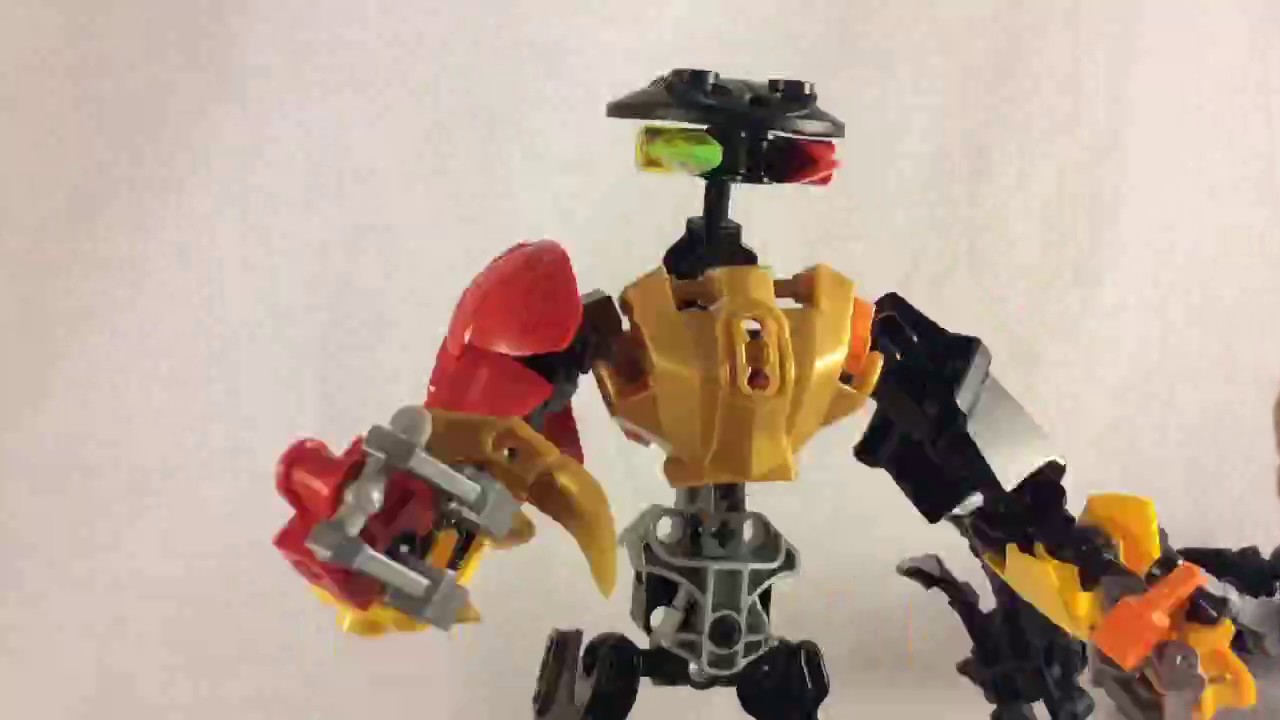 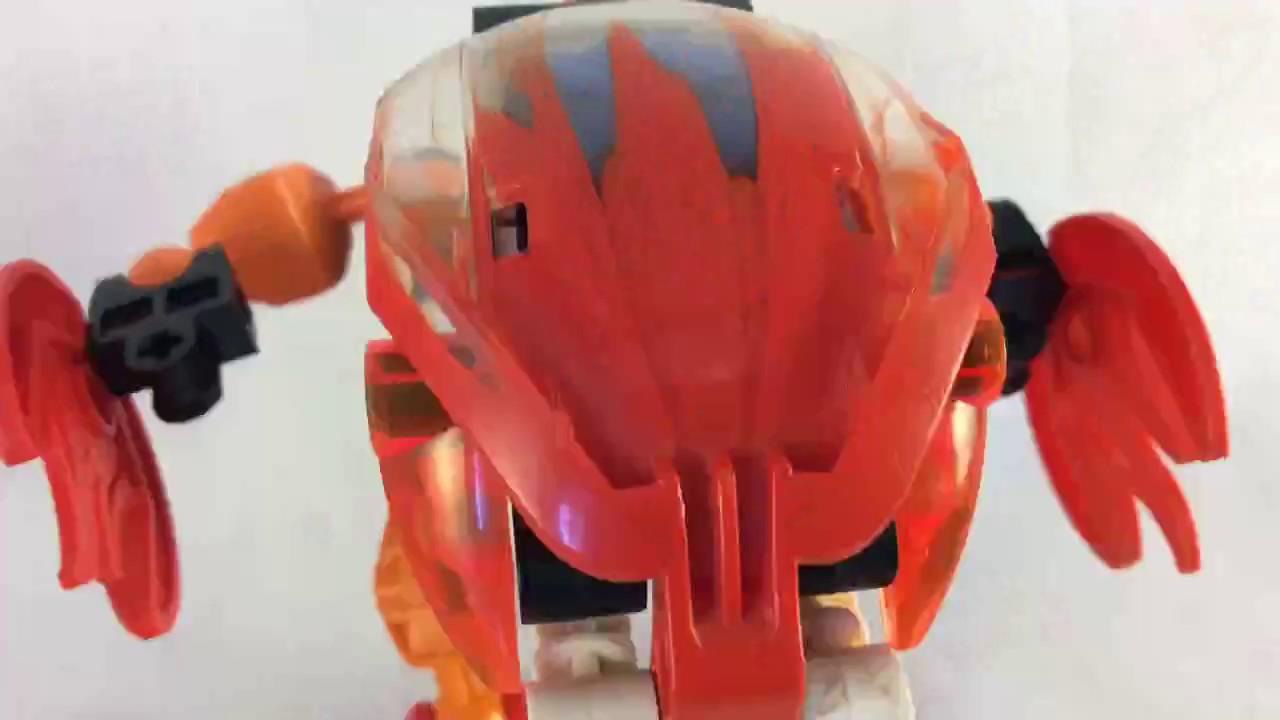 We attempted to do a stop motion animation of some bionicles that can roll or have spinning parts, such as the Bohrok and Toa metru bodied characters we used.
While we have seen better bohrok rolls it did come out well for our level.
Also introducing Sploonk! One of the characters from our up and coming bionicle skits we are making! As you can see despite his simple build he does have an interesting personality.

Edited to be less advertisey - Waj

@Waj Thank you so much!