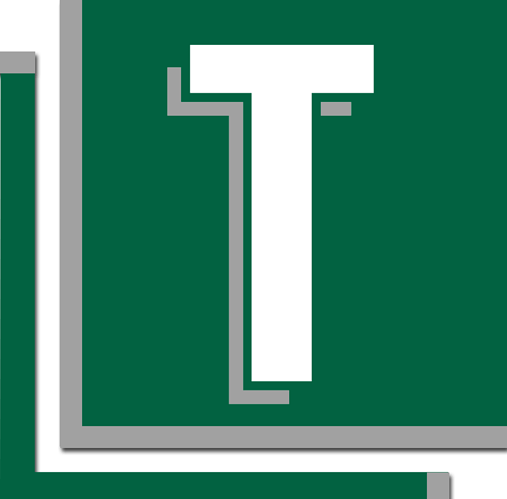 I’m pretty sure it isn’t a surprise, but I have a Youtube channel. It’s titled “ThatchMac” of course. 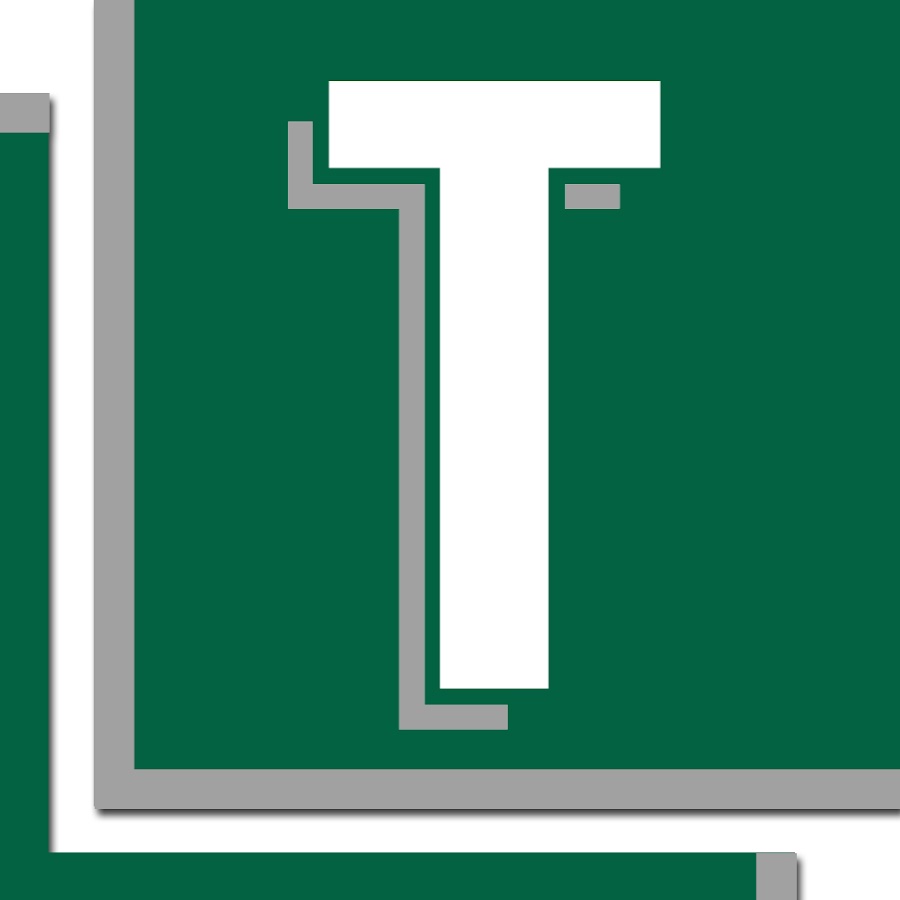 ThatchMac productions is dedicated to exploring new and original ideas, worlds, and characters. Telling stories in a unique way, breaking barriers, and pushi...

I’m also sure it doesn’t come as a surprise that it is a BIONICLE channel. I produce videos focussing almost entirely on BIONICLE. But I do like to consider the wider CCBS realm as a part of it as well. The goal of of ThatchMac is split into 2 parts: Spreading positive vibes (I’m a hippy like that) and keeping the BIONICLE legacy alive. How do I expect to achieve this, you ask? With my currently running series of course!

I will be posting behind the scenes and updates here, as well as talking requests. And if you feel like you have a skill or want to contribute to the channel, my contact is:
thatch0mac@gmail.com

Thanks for viewing this and my channel!

I’ve seen your channel before. You now have a new subscriber.

I’ve been watching you since late spring of this year. You’ve improved your quality a lot since then, and I can tell you’re incredibly dedicated to your work!

I’ve seen a couple of your more recent reviews (Toa Mata Nui, the Glatorian, Phantoka) and I greatly enjoy the quality of them.

@MaskmakerOfLight Thanks a lot man! I strive to always get better, I never want to get in a stationary quality level! Hopefully I am able to get a better microphone to improve them further. 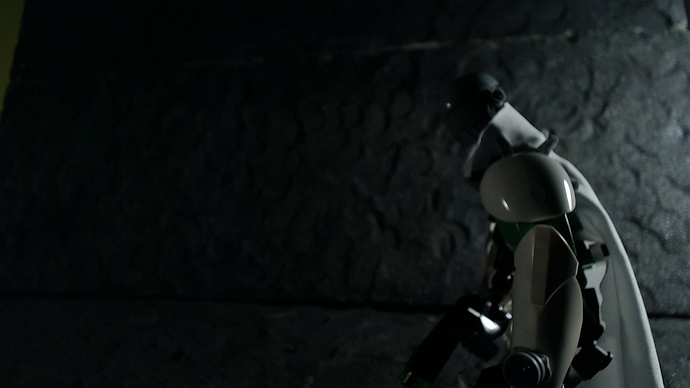 Is that Director Krennic?

No, look closer. It’s a completely original character of mine.

Ah. I didn’t notice the head. 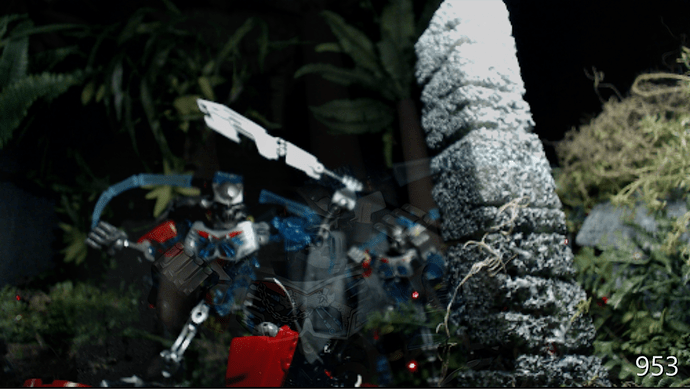 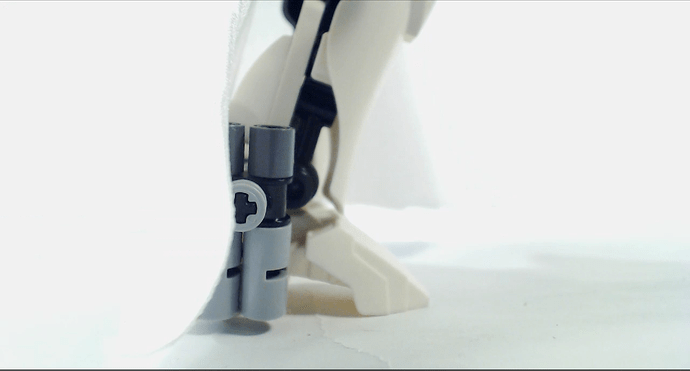