The AlphaBonk Rap - We rap about our Bionicle Mocs

We hope you enjoy our video! 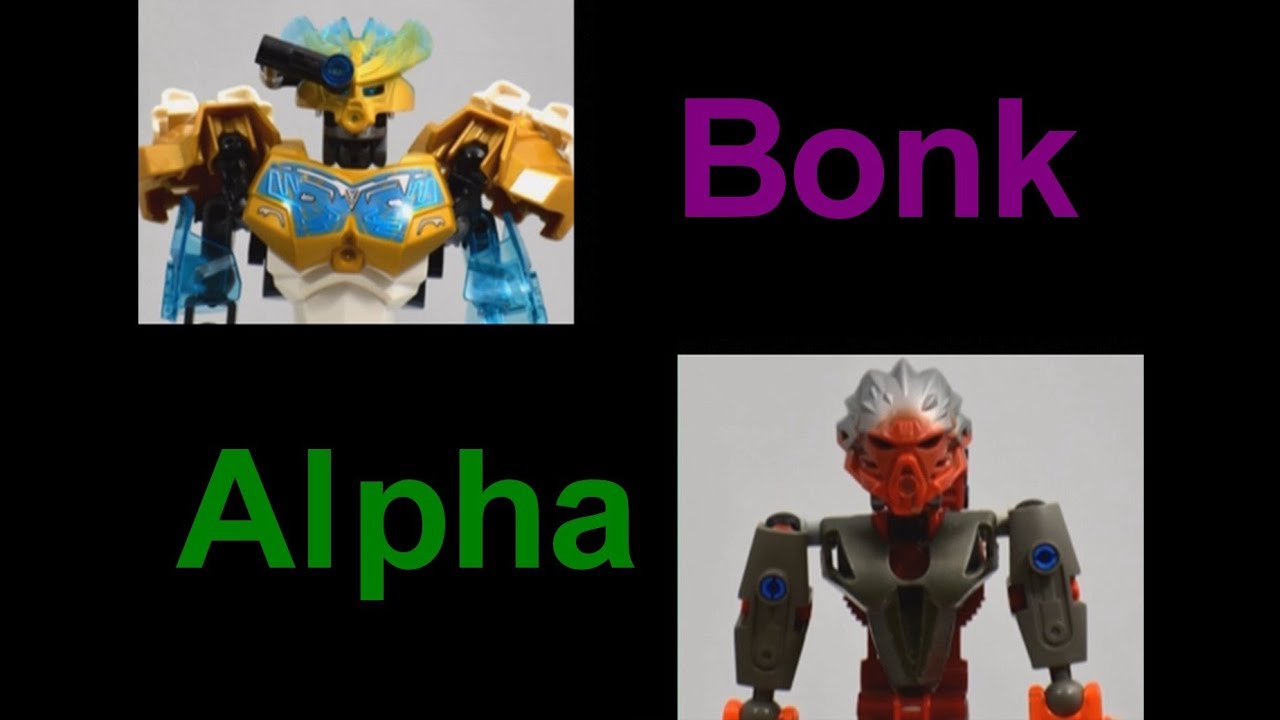 yeah…I don’t know where to start

firstly whilst the mocs look interesting to say the least, it’s the music that irks me.

and the vocals aren’t the best, fairly cliché rap (plus at some points there’s minor stuttering and mumbling)

I mean, you’ll regret in future, but this is beautiful to me

Some nice MOCs in there though

I really don’t mean to be mean at all, but was this done as a joke? I really am not trying to be mean, I just am curious.

@TheMOCingbird No, but thanks for having the decency to ask. This was a video posted for our youtube channel, and the reason you might think so is that we don’t exactly specialize in music. Stop motion? Sure! Reviews? Totally! However, we didn’t record in our normal spot, and that’s probably why it sounded weird.

@Whaddon Thanks for the recommendations, If we do another rap, we’ll keep that in mind.

Ok, either way, keep at it, and keep making stuff. Some of the moc techniques used are pretty neat.