Here is my write-up for my Archwielder Program story-line. Please let me know if this entry is going to be deleted before deleting it (only because it may not have as many MOCs for view as are required), thanks!

Among the galaxies, there are billions of planets and stars, among them, only a few million that support life. The inhabitants name this planet; Spectra.

The species that evolved into sentience was spread throughout the planet by a drastic geological event. This resulted in the isolated and continued evolution of new forms of previously similar species. Eventually, this resulted in over thirty species of sentient species inhabiting a planet far larger than any lesser planet; I.E. Earth. Eventually the barriers that created these species were broken due to natural weathering. The different colored species all adapted to their endemic environments were suddenly thrown into the mix together. At first, wars broke out and chaos reigned, but over a million years, give or take a few hundred thousands years, the dust settled and most of these genetically dissimilar species became one and unified. In the aftermath, the smartest and bravest of these factions crafted a way in which a war amongst the species would never again break out; The Archwielder Program.

Each species on this planet, that are related, have different colors due to the different environments that they adapted to over the millennia. Not only do they have different colors, but each individual has their own unique genetic ability. This planet is not like most planets. It was created by another race of mysterious beings that were able to fuse mechanical, biological, and cybernetic material together. This is how the beings of this world have abilities that would seem “supernatural” to an ignorant mind. These beings are inexplicably linked to their environments and because of this they have control over their environments.

The Archwielder Program was instituted by the survivors of the Millennial Wars the leading heads of which include; lieutenant Dextrix (Who was one of the elite guards for royalty and led the Golden Sect), Captain Dreadnaught(A rogue that took control of the rebellion), and Admiral Aurora(Who took charge of her own brigade of peacekeepers to keep the streets clean during the war).

The Archwielder Program’s initiative was to create a system in which individuals were sorted into the field that the individual excelled in or found interest in. These individuals were gathered into groups of the same species and then sent out across the planet to keep the peace in any way that they could in the environment they were most suited for.

The Districts of the planet are artificial by name alone but have been divided by the sloppy hand of nature itself. These districts include; 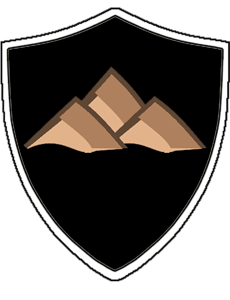 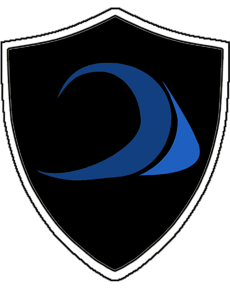 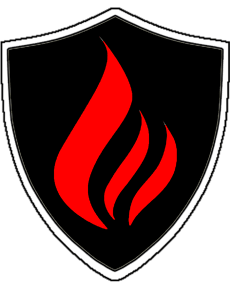 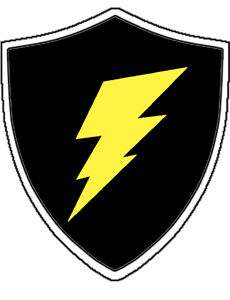 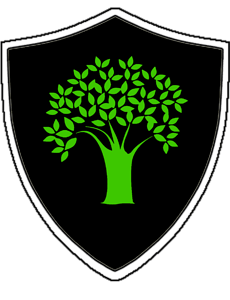 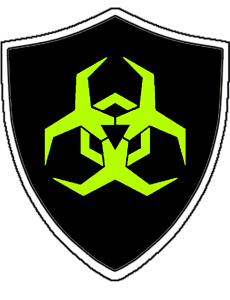 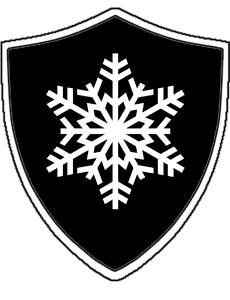 The unusual abilities of the members of each of these species include;

Individuals within a specific species can also generate different abilities due to genetic variability granted from parental mating. When individuals of different species mate their offspring may have more of one parent’s abilities and color or a mixture creating a hybrid of abilities, or creation of new abilities altogether.

The ranks within the system include; 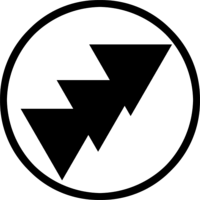 Gladiator: More experienced individual, knows their way around, signified by custom made holster of their respective make. 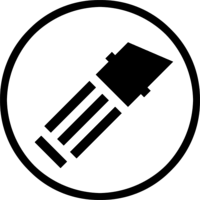 Warrior: At least 5 years of experience can defend themselves and knows which profession they are going into, signified by custom markings of their respective color. 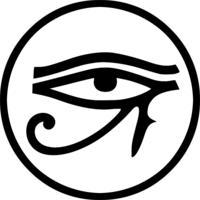 Wielder: At least 10 years of experience, has near-complete control of their natural ability, signified by twin black straps over shoulders with respective make and color. 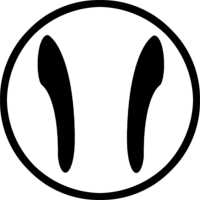 Lieutenant: At least 30 years of experience, has complete control of their natural ability, signified by ceremonial necklace of respective color and make. 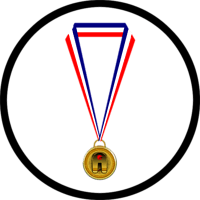 Captain: At least 50 years of experience, has not only complete control of their natural abilities but has near-complete understanding of their role in the program, signified by armband of respective make and color. 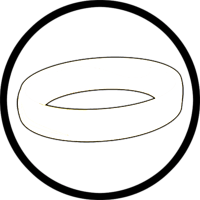 Admiral: At least 100 years of experience, has complete and utter control of their ability to an extreme, is an expert in their field, signified by custom weapon of their respective color and design. 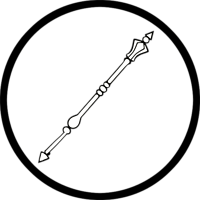 Archwielder: At least 200 years of experience, has such a complete understanding of their abilities and role within existence that they can only be challenged of an equally experienced individual, signified by lack of a weapon and evolution of facial mask/helmet of respective color and make. 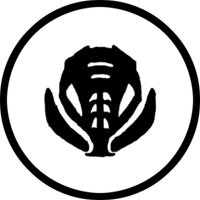 The groups of individuals tasked with keeping quadrants/districts safe and free of unnecessary violence are known as Garrisons. These Garrisons are rotated semi-annually and the participants are also rotated to avoid creation of racial/genetic divisions amongst the students. The Garrisons that exist include; 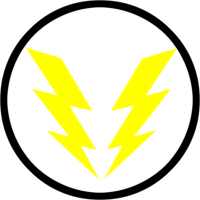 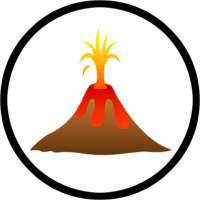 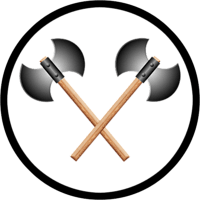 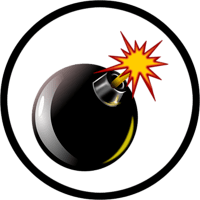 The Hydra Garrison (Ebb and Flow) 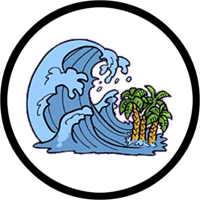 The Flora Garrison (Peace on Earth) 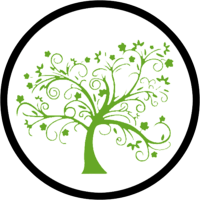 The Fauna Garrison (Tooth and Claw) 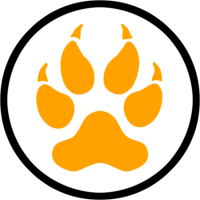 The Phota Garrison (Best and Brightest) 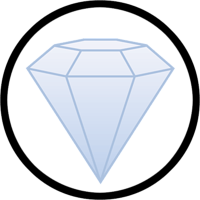 The Terra Garrison (The Crusties) 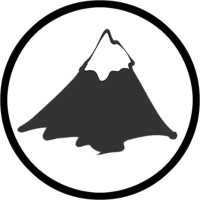 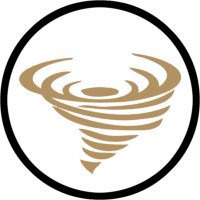 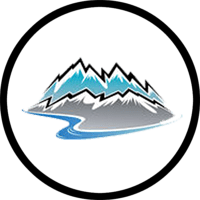 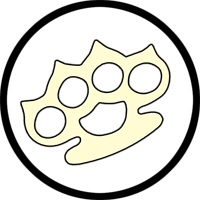 Members:
Rusk: Wielder of the Dunes

I can definitely see the thought that went into this, great work.

The biohazard sign is not a radioactive symbol, dude…

A biohazard sign is used for contained or spilled fluids from living beings that may possibly be containing infectious waste.

The biohazard sign is not a radioactive symbol, dude…

A biohazard sign is used for contained or spilled fluids from living beings that may possibly be containing infectious waste.

Alrighty thanks for your input kind sir! However, I like the symbol’s design and I shall keep it as it is! Thank you!

Thanks! I cannot believe i have never noticed that! this text has existed for quite a while!

Edited for Double Post - Slime
Hello dinodig! Please give this topic on Double Posting a read.

No problem, looks like some pretty solid world building, am I correct in assuming there is a story on the way?

There is not specifially at the moment (IB classes are hard!) but I do really want to some day, hopefully not that far. Since it seems like a bigger and more teeming community on here than on MOCpages I may be more inclined to do so. Thanks!

Yeah, I can relate, can’t wait to see it when it does happen!

Thanks a lot man!

I’m nothing if not a sucker for good world building

Really neat concept, it seems really thought out and detailed. Has a lot of potential to be literature, or any form of story telling, actually !