For my last topic, it was Teen Titans v.s. Young Justice. Now I will be comparing two DC shows that have been running almost for around the same time. Both shows had 5 seasons, both had 1 movie, so technically they are comparable. The villains were really cool, without a doubt. Another thing is both shows had Robin as a main character. However, Batgirl was Batman’s sidekick first, because Robin was already in use for Teen Titans, but later, Robin became Batman’s second sidekick in season 4. If you also notice, Robin(the Batman) takes cues from Robin(Teen Titans). So which show do you think is better between the two.

@Hutere_the_Toa_of_Air Did you like the original theme song or the newer theme song for the batman better? If you don’t remember, here’s both. 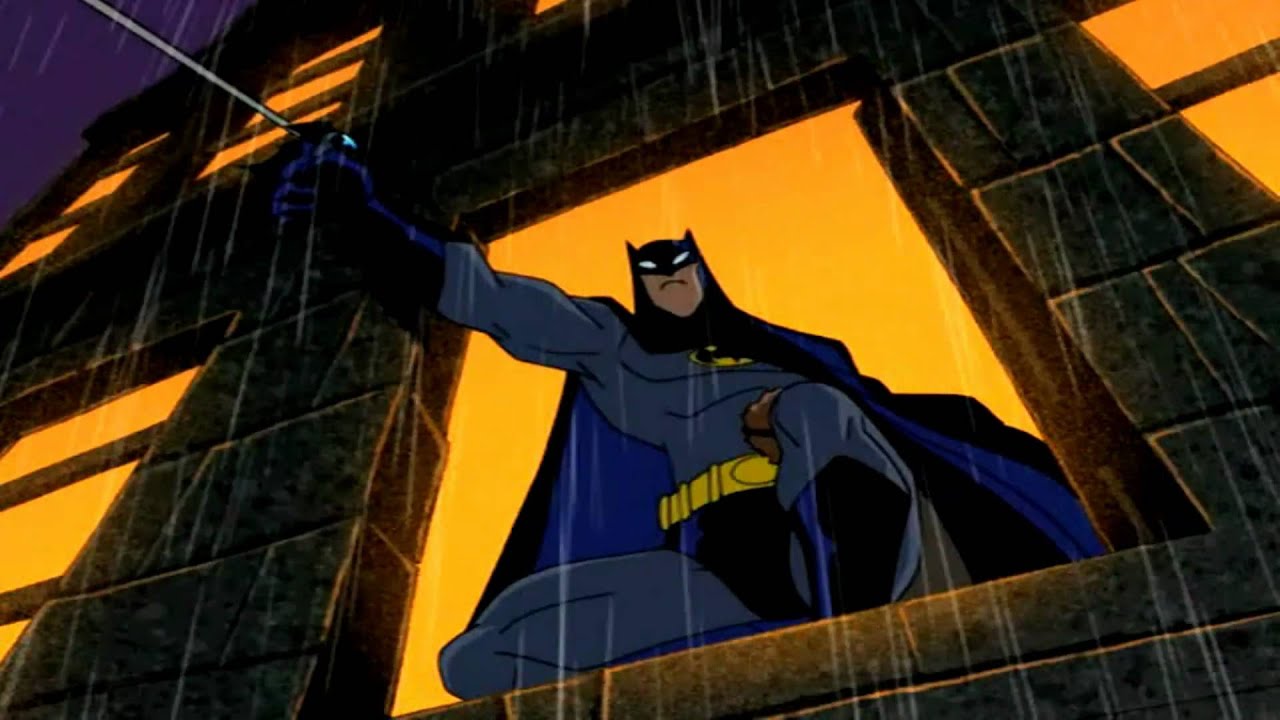 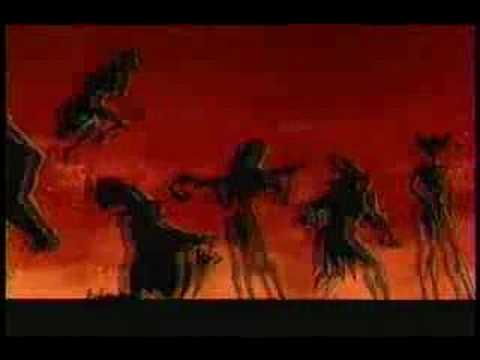 Oh, I haven’t finished either show.
That’s why I didn’t give a definitive answer.

To be honest I like Teen Titans a lot more than the batman.

I recently started watching the Batman, and I’m on the last two episodes, but I don’t want it to end!

Oh man. Nostalgia attack right here. I have no idea who to choose.

I have actually not seen the batman, have been meaning to do so

The Batman is a trash awful garbage bad show.

hey man, it’s your choice, but both seem alright

I liked both, but I’d have to give the edge to Teen Titans. That show was simply superb.

The Batman never did much for me. Still respect it.

I watched both as a kid, and greatly enjoyed both, but I’mma hafta give it to Teen Titans.