The bizarre town of TTV (a The Sims 3 game)

so recently I have been in a mood to play “The Sims 3”
and I decided
instead of doing just making me…
#How about some of the TTV Message Board’s members? 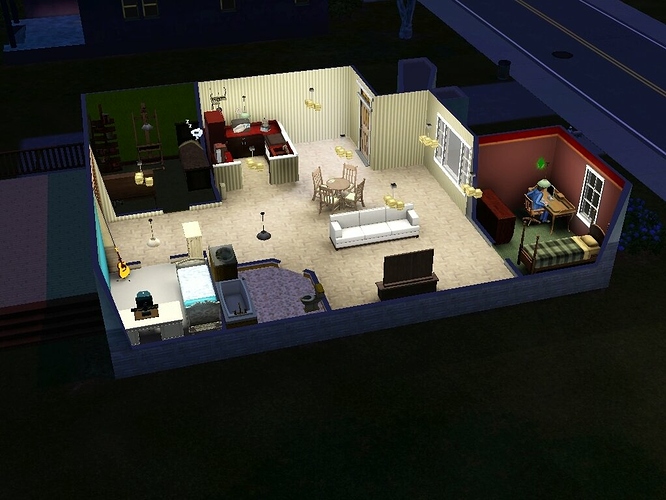 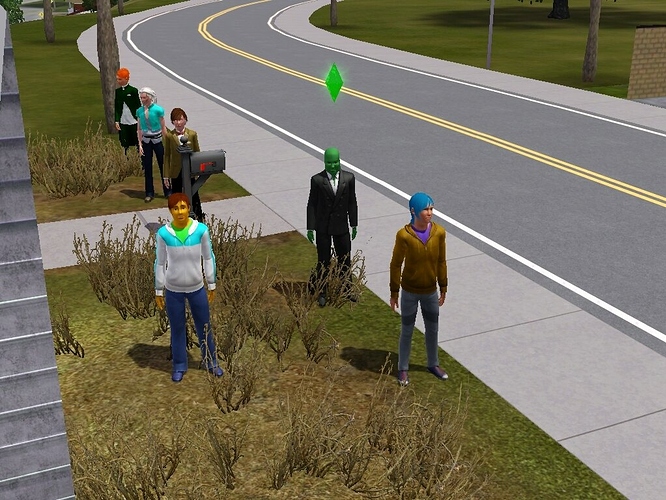 if any of you who saw this early know that there was another room, but due to a problem with my game I had to restart the town (not much was lost to be honest)

who will be added next?, what drama will happen?, will there be any supernatural occurrences

but I might put requests to add sims into the game; if I feel like it (unless that will consider it a community project) 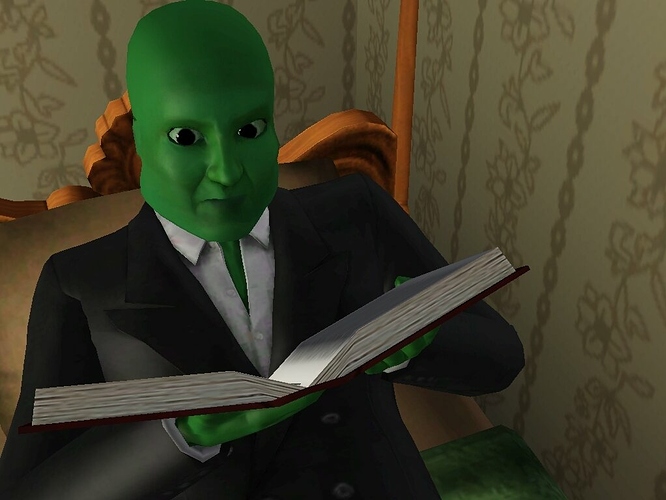 oh yeah I forgot to mention
the expansion packs I have installed right now are…
Supernatural, Late Night, Showtime and Ambitions

@Political_Slime needs to run a little bit in the treadmill

there are no serial killers
nor is this set in Japan

He needs to spend most of his time there to be accurate.

That Slime picture is gonna haunt my dreams forever.

Seeing a pretty humble town, and I make live in a pineapple under the sea.

who is right now failing at gym

SLIME. WHAT HAS HAPPENED TO YOUR FACE?

This is funny. I would be that free-loader with no job who sits in the corner all day keeping to himself. Or, maybe I could just be a painting probing the modsquad, since that’s what it sounds like. XP

Slime’s mirror inconspicuously disguised as a blank book illustrates his incomplacancy with his physical appearance as he stares intently into his reflection, pondering what brand of makeup he could use to cover up his green complexion 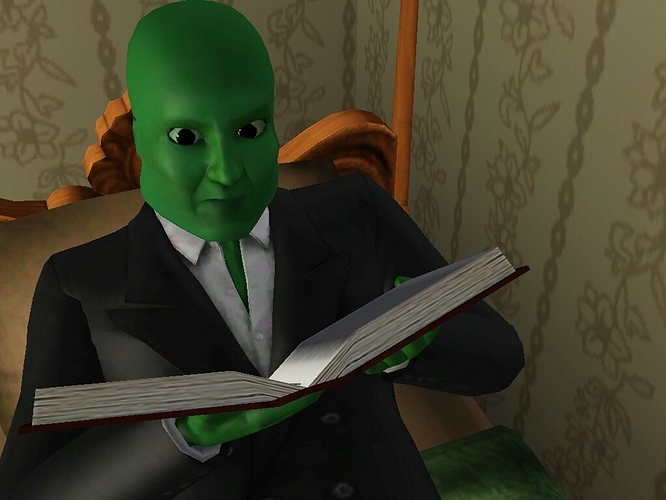 @Political_Slime stares at a copy of playboy magazine.

there are no serial killers

The prophecy begins to form.

Nice job whad this is great

I like the concept of this overall, that and Slime is an utter masterpiece.

so for the first update
I have added 2 new people

the first is @RaptorTalon (tried my best to base it off his Self Moc, with the beard being his helmet, vent accessory thing 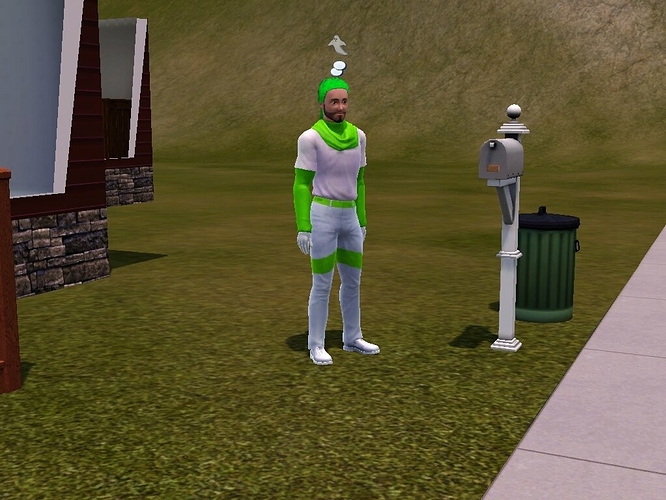 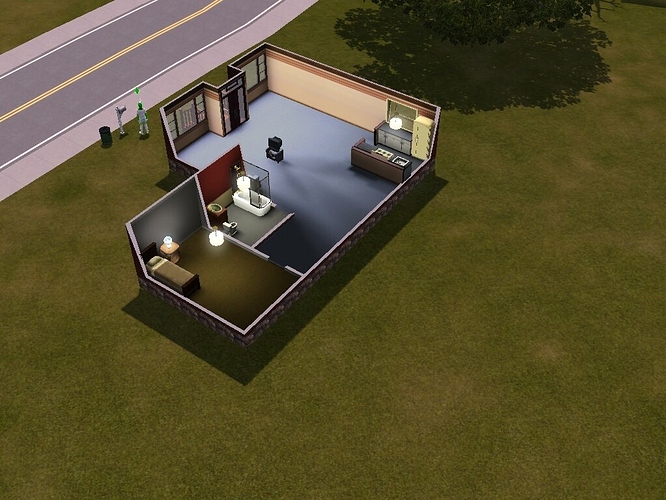 the second is my try at Invader Rose (or @Invader) what do you mean it is Ruby Rose; It is totally Invade 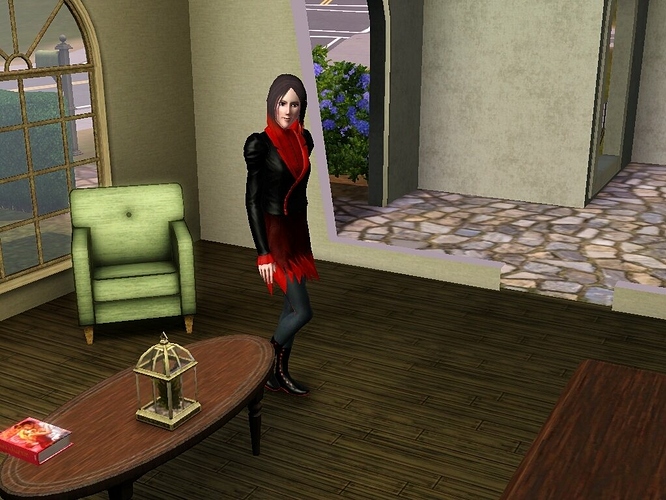 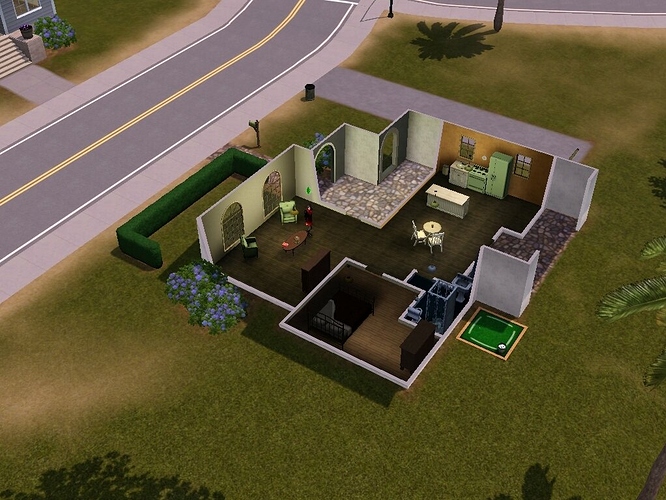 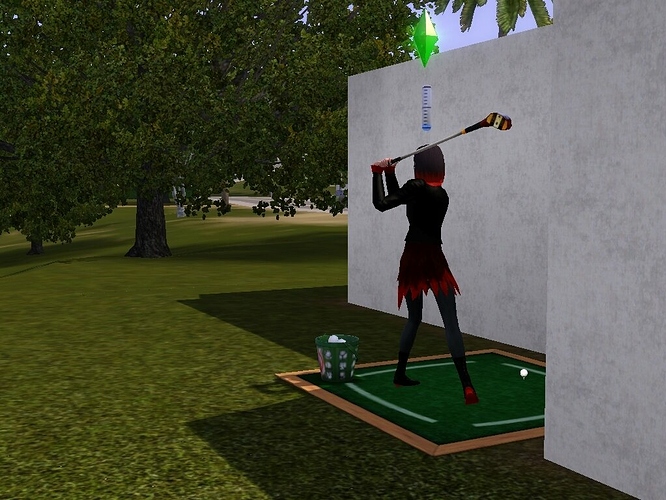 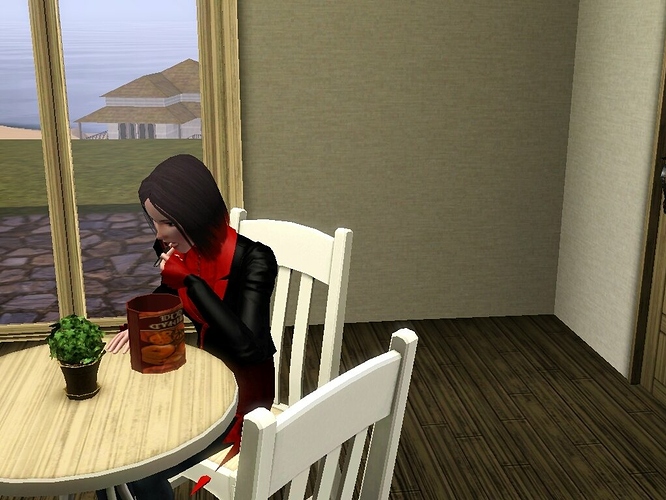