There’s 1 Makuta to be assigned again

Can I take the spot?

In theory yes, but I’m gonna be honest - your recent mini scale versions of sets are pretty neat, but your past Technic/CCBS MOCs as far as I can see are… not that great.

Are you sure you’re up to building a Makuta MOC? You can definitely try if you want, I just wanted to point that out in advance.

I dropped out because I’m not good at moccing

Look at some of the other entries

I neither of us can compare!

Watch out there’s another one

Are you sure you’re up to building a Makuta MOC? You can definitely try if you want, I just wanted to point that out in advance.

I’m in, and I’ll do my best I can. Thanks for telling me though. I already have the idea of what I want to build, I just need time to be able to make it.

EDIT: @Gilahu, I want my Makuta to be assigned to a canon location, which one would you suggest?

Alright, I’ll put you on the list. Make sure to read the rules if you haven’t already.

Of the latter there is at least one left with some lore attached to it - the island with the Toa fortress where a team of Toa guarded the Makoki Stone. This would be the island of Tenai (name and location by RSG, see map).
I think I have a rough idea that could be used regarding that, but I’ll have to check with RSG first…
I’ll get back to you about it.

In the rules, it said that the MOC should only have kanohi. I originally planned on using Nokama Hordika’s head (which is still technically a kanohi), is that still ok or should I change that?

The important thing is that it kinda looks like a Kanohi and in the backstory you make it a specific Kanohi, so Nokama Hordika’s head is perfectly fine.

As to backstory regarding the island of Tenai, here are some points that would make sense to be included:

You can build around that.

Dude. No need to be rude about it.

Well, after a 2+ year hiatus, I have logged on to the message boards again. Sorry about that.

As for Shornos, I’ll go in and change his mask power. Give me a sec to figure that out.

Edit: He now has a Kanohi Skelnar, mask of possibilities. With mental focus it allows the user to see some possible futures, requiring more power the farther ahead he looks.

The Mask of Possibilities is already on the banned mask list. However, in the meantime Shornos has been assigned an Urmukari, Mask of Scrambling which is basically a less powerful Mask of Mutation. The Urmukari is pretty much a Kanoka of Reconstitute at Random made into a mask. So this mask allows the wearer to temporarily transform beings or objects at random. 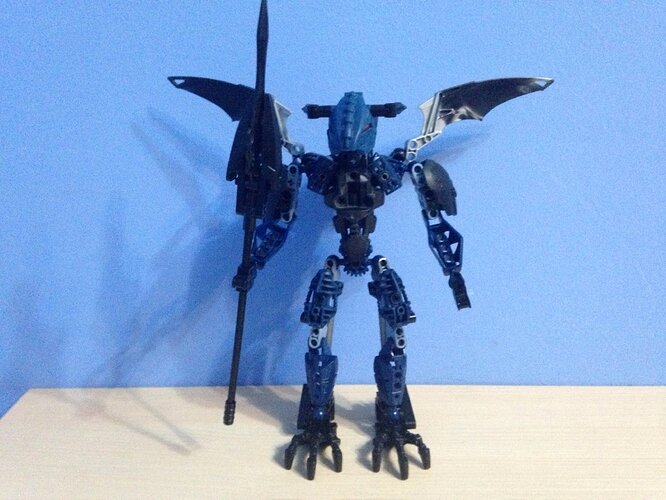 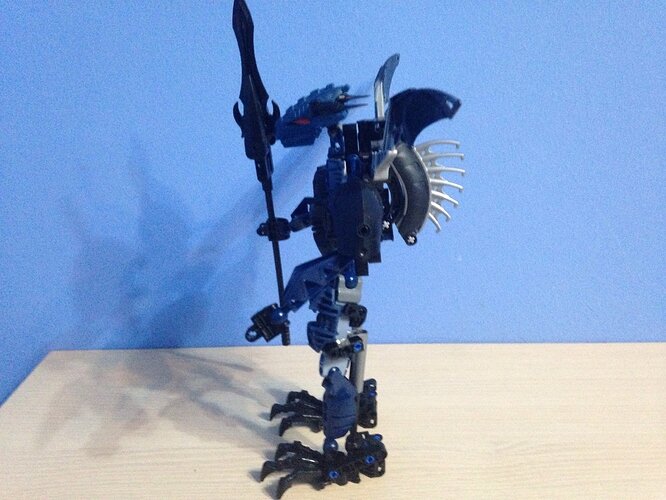 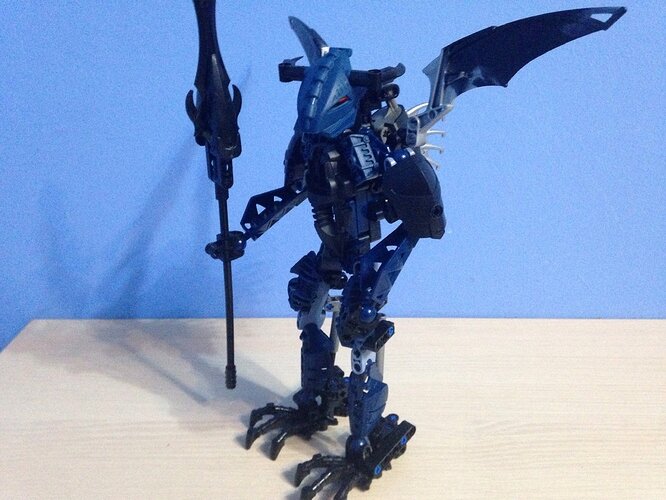 I mean, he looks nice so far. Maybe tey to work more on the feet and the back. Try to clean them up.

How should I do that?

Nothing comes into my mind, sorry.
Tho I am pretty sure he doesn’t need his pistons.

Oh, oops. I guess I missed that one.

The feet are pretty messy and the back looks…

Here’s what I can think of that could be improved: 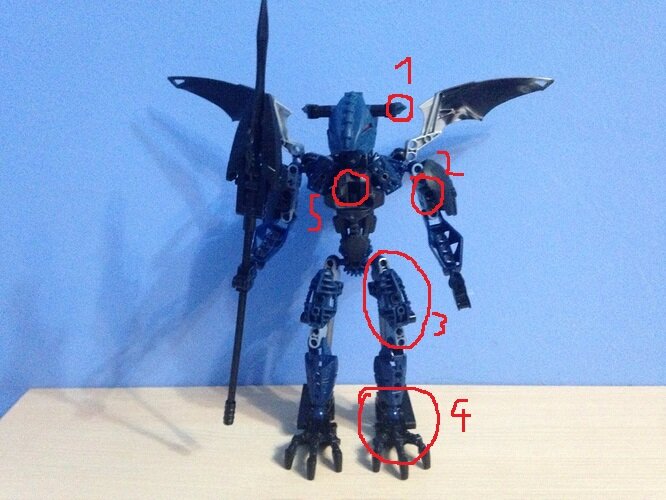 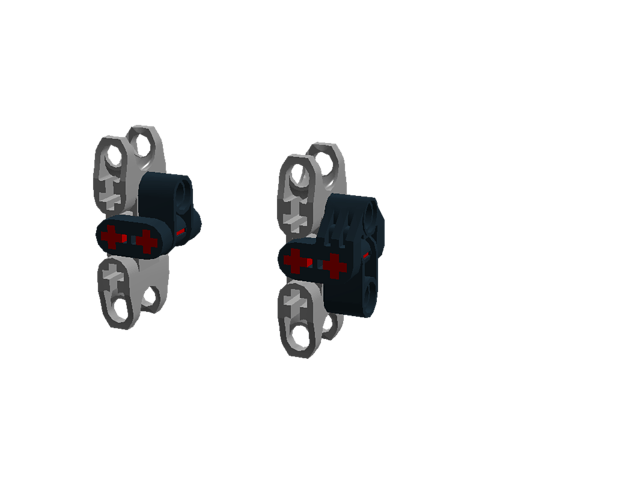 That’s all I can currently think about. I think this will turn out pretty well.