The Makuta, one of the most powerful species in the Matoran Universe.

They were creators of Rahi, enforcers of order, the protectors and the bane of the Great Spirit Mata Nui. 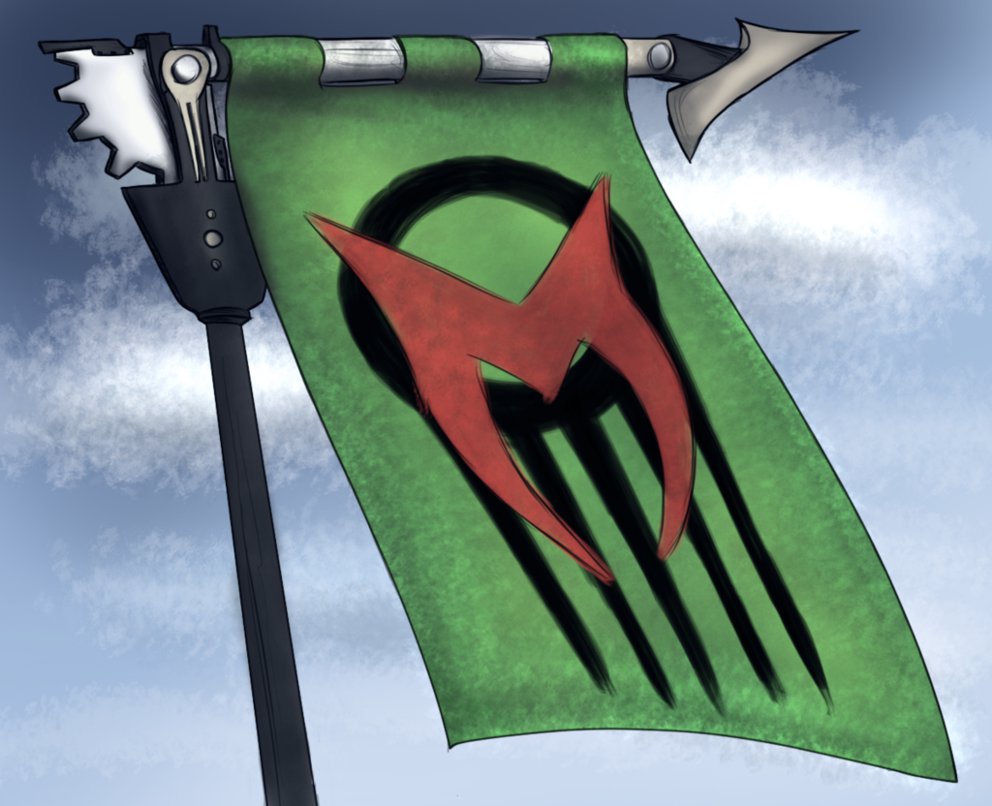 And here’s my idea:
As I know of no list of all the Makuta, neither official nor inofficial, what about if we make one? All 100 Makuta, as a Brotherhood as it was at the beginnig, everyone of them with his or her own story. And of course accompanied by a MOC of the Makuta.

One person alone could’nt hope to achieve that in a reasonable amount of time, I guess, but as a community … There’s hope.

If you want to participate in this project, please take a look at the rules and if there are any Makuta left in the “to be assigned” category beforehand. You’ll find both below. If you then decide to build a MOC, please tell me and wait for an OK from me before you post anything in a seperate topic.

Please don’t upload pictures of your finished MOCs on this topic. There’s also no need to link your MOCs below, as I will do so on the list, when they’re finished.

If you haven’t got a reply from me or if your MOC didn’t show up on the list after two days, you’re welcome to remind me.

After all, it can happen, that I overlook someone.

Both, the drawings and the “Book of the Brotherhood” entries will be posted once the project is complete. For more information see post 374 and 470.
A group “shot” of all entries you can find down here.
For more information about those revamps see post 849 as well as the Antidermis pool WIP topic.

@TFM101
What about that update on your Krika MOC?

Here’s a new map, provided by RSG and edited by me. You are free to go into detail about your Makuta’s region in your MOC’s backstory, but I can’t promise that RSG will go along with that. Since currently they don’t have much information either, it might be possible that whatever you write will get accepted in RSG, too. If not, changes will be made, although I’ll always try to speak in your interest. 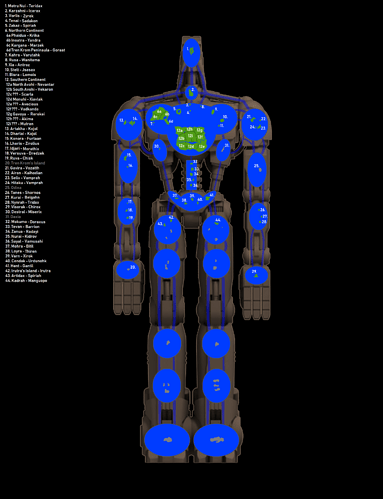 If I got anything wrong, please tell me.

There might be things added/removed here from time to time.

I think Teridax used a pool of Antidermis to make Kraata when he took control of the universe.
Edit: guess he did keep a few alive, never mind.

Ooh, a community project, seems fun.
Good thing my Makuta MOCs are my most complicated, and kinda titan sized.

But, anyway I think this could be kinda cool, if getting the community motivated to join in.

Oh! Can I please do this one! Cause he is like total creative freedom!

I’ll have to do this…

…After I finish my WIP…

…And my entry to the build eachother’s mocs game.

I am in, I will do one of those female Makuta, and I shall dub her…Makuta Rerekei.

Although I must personally disagree with the “no gold” rule, seeing as gold is more associated with moral light than it is elemental light, and originally, the Makuta were made to be good, heck, even in a certain alternate universe, Teridax was white and gold, not because his element was no longer shadow, he still wore the Kraahkan, but because he had embraced his moral light.

Hey would this work as a revamped Antroz 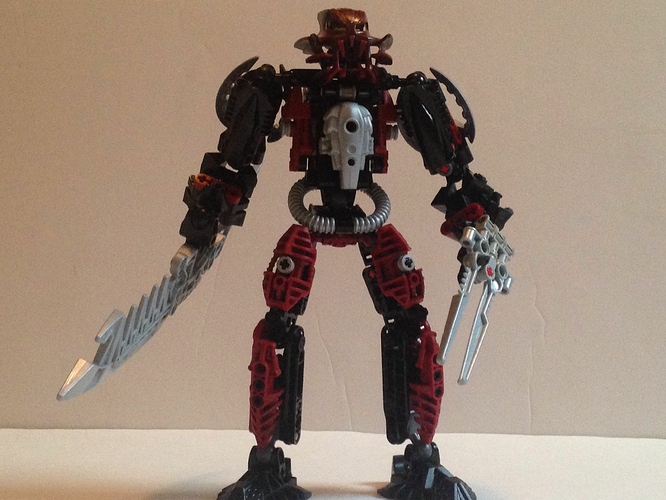 I got a Makuta. I call dibs on the one killed by Zaria.
Don’t have it with me so… after fall break maybe

Dibs on teridax,
seeing how I’m lazy and I’ve already mocced him.
And I guess I’ll make a female makuta as well.

I don’t think there should be a scale rule, people build in different scales, I for one build larger than sets, some people build small, why limit that and alienate possible mocists?
The makuta can be the same size in-universe without being the same scale.

@PakariNation99 I agree, though I think for this project we should just include MOCs uploaded here.

@Cyclopian Makuta Rerekei, ok.
Yes, the Makuta in that alternate universe (if you refer to the alternate Light Teridax Mazeka met) did embrace their light, but they did control it instead of shadow, too. This particular form of Teridax wore the Kraahkan as some kind of reminder or test, I think.
As to the golden parts … I think Makuta should’nt use them so much, but as long as the colour scheme is not white/gold or mainly gold, it’s not really that big of a “problem”.

@Spoooooopy_velcro
Torso, upper arms and head are sufficient, weapons too. The legs could perhaps use a bit more elaboration (especially the feet). Otherwise … yes it would work, though perhaps you should take a better picture of him in a better pose and with him looking into the camera or some such, too.

@Skeletor Ok. Both noted.
About that scale rule … you’re right, of course, especially about that same size in-universe, but - ok, that’s my very, very personal opinion - I feel like small MOCs usally have not enough details and really large ones too much.
I think “G1 Titan sized” is a pretty wide field to operate in and so … I think we should stick to it at least for now.

Have a look at the list above for changes!

as long as the colour scheme is not white/gold or mainly gold, it’s not really that big of a “problem”.

I find that more agreeable.

I’ll do a Male Makuta (two if I have time, but just put me down for one).

I’d like to do this, but could you not assign me one with too much blue or white please?

If you want, I can try my hand at a humanoid Miserix (I’ve always wanted to make a MOC of him)…