The title says it all pretty much. 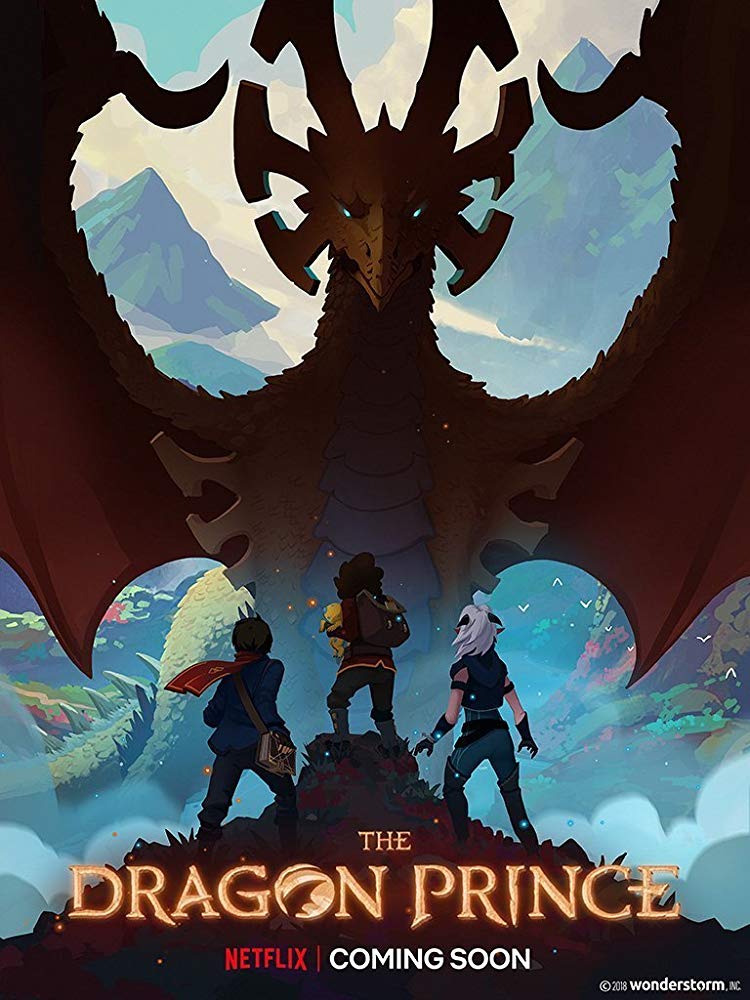 right off the I just want to say that I’m not a big fan of this show; I went into it hoping that it would be good, but was prepared for it to be bad. I’m more so just interested in why this show is getting a lot of praise when I personally feel that it’s just sorta average at best.

Isn’t that the show that had the Avatar: TLA writer?

I’ve heard its really good, but have yet to watch it. The abysmal frame rate is a huge turn away.

Honestly I would recommend you check it out just for the sake of it even with the frame rate, you can get used to it even tho it doesn’t really get any better.

Of all the recently released Netflix shows, Hilda is by far my favorite, but this looks pretty good. I’ll give it a watch when I can.

I really want to try this out, as I’m a die-hard Avatar fan, but as Primal said, the frame rate is a big obstacle in me trying. It’s a production choice I just don’t quite understand. Does it at least get sped up in action sequences, or is it stuck like that the whole time?

it’s mostly the same the whole time, tho from my memory it did look worse whenever a character was running around especially when it’s being shot at a distance.

Honestly I would recommend watching just for the sake of curiosity, I personally don’t think it’s very good and I’m kinda shocked as to why the majority of people I’ve seen think it’s amazing, but if you are interested it’s best to just watch through it and make up your own mind on it.

It’s a good show. Even those the animations and frame rate are kinda off, the plot, characters, and overall story is really good.

Good show. Waiting not so patiently for season three.

Aunt Amaya for the win!! 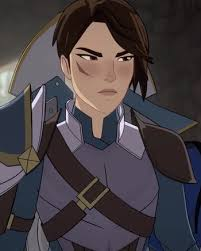 Binged this show and I absolutely love it. My favorite character has got to be Rayla. She manages to both pull off the kick@ss serious assassin feel while also being the awkward and emotionally flippant teenager that she is. Being able to believable and effectively flip back and forth between intimidating warrior and adorkable goof is amazing. And then they throw a Scottish accent on top of all of that, which I love immensely.

Other favorite characters would be
Callum, all admit partially because he’s one of the main characters, but because he’s also a really good character. Even if he is just diet Sokka sometimes.

Ezran, the surprising single voice of reason while traveling with two bickering teens, as well as being really responsible and confident for his age.

Bait, who is just the goodest boy. (Seriously that one part when he shoved a bunch of jelly tarts into Ez’s cell and then jumped down there himself. That was beautiful) and he also has so much more visible emotional depth and range than I would have ever expected out of the tag along animal sidekick.

Soren. Just Soren. He’s an absolute idiot but he tries his best. That’s all I think I need to say.

Amaya, who is hands down the best aunt character I’ve ever seem in anything ever. And also uses a shield as on offensive weapon which I love.

And Gren. Where do I even start with this lad. He’s just so absolutely pure and I love it. 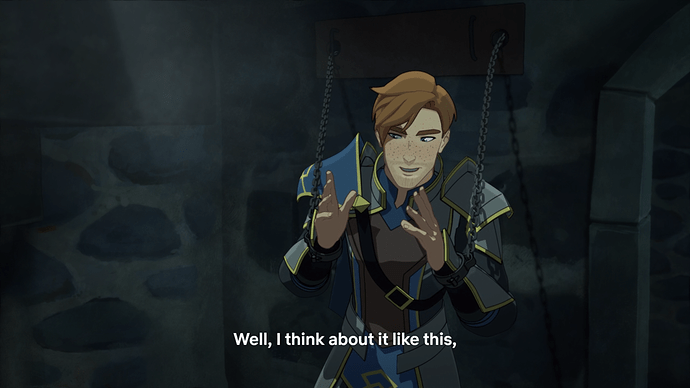 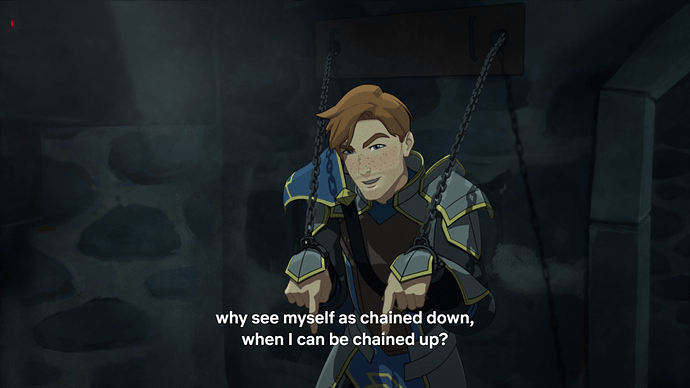 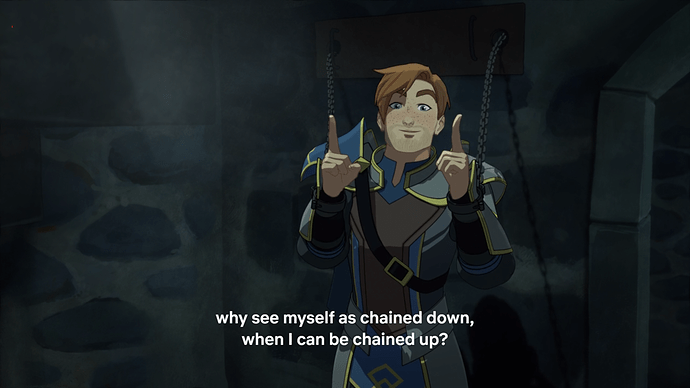 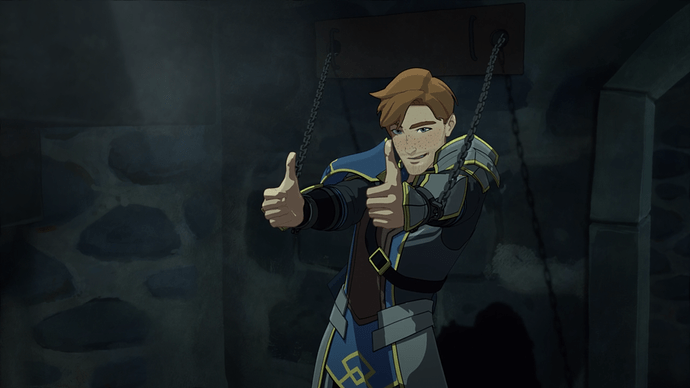 I know no one cares, but that’s not gonna stop me from posting on a 4 year old topic to ramble on about a show almost no one will care about!

I have kind of a love hate relationship with this show. On one hand, I really appreciate what the creators tried to do in making a morally gray fantasy show still aimed at kids. There’s some really nice visual design, some of the character concepts are cool (especially Aunt Amaya, she was the best for a while).

The problem, is that the writing is just baffling. As I mentioned, the show tries to portray this big conflict/war between elves and humans as a complicated morally gray cycle of violence. But it’s just not. The elves are 100% the bad guys in my mind, and the show fails to produce a good reason to justify their actions against dark magic. I can’t say too much without getting into spoiler territory, but the main antagonist named Viren should be the main protagonist. It honestly feels like someone wrote a story about a character who wants to do the write thing, but is surrounded by fools who won’t listen to him, and is out of good options, thus pushing him farther toward an ends justify the means mentality. Instead, it felt like the show took that character, slapped a few random, uncharacteristic mustache twirling moments, and made him the main villain. There’s a bunch of other problems with the writing throughout the show, but it’s just so baffling how popular it is, and how rarely these issues seem to be addressed (though it looks like the fandom is recognizing them more lately).

If anyone’s curious about the show, I’d say go ahead and watch it; it’s not too long, and even though the writing does fall flat, it’s still entertaining (even if the entertainment does sometimes come from how unreasonable everyone is aside from Viren).