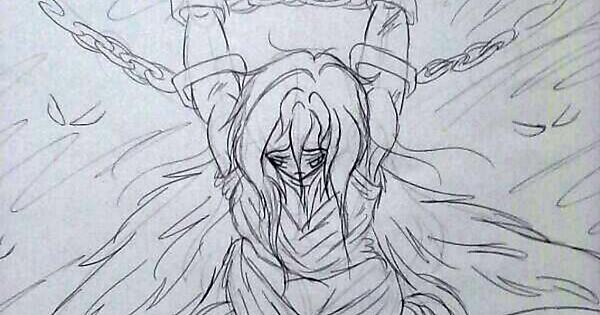 Long ago, Eres was struck from her throne by her elder brother, Juros. She fell from the heavens as a falling star, never to be seen from again. The time that followed was known as the dark ages, and lasted for a thousand years.

Eden, the world of Eres, is a monodeital realm. Meaning only one God or goddess can be in power at a time. Traditionally, that power is passed on to a successor. However, because Juros took the throne by force, the power was never passed on, and Eres’ power over the world became cut.
Over the years following, Eres granted her strength to beings to be known as heroes of each generation. Each learning little by little of where Eres may be. However, no new heroes have emerged in the last one hundred years, and it has been assumed that their goddess may never return…

You don’t know how right you are. And thank you. When I first wrote this story, I thought of it as a game. Now it’s more of a story. Of the books I planned to write, I’m only writing the last three books.

the art: looks beautiful
the story: y u do dis?

The arms seem too thick, but she’s good besides that.

No good story has a happy beginning
(Also thank you)

She isn’t thin. In art I have of her, she is depicted as thick built.

Interesting drawing and I enjoyed the story that went along with it.

The backstory reminds me of Jack Kirby’s New Gods for some reason. Neat picture.

You need to be an artist… and an illustrator.

I only see art as a hobby. Not a career. Thank you.

I just realized I said illustrator instead of author… so how about that? Being an author.

Oh, in that case yes. I do plan on publishing the story. Gotta write all the chapters first.

or maybe they just look weird in general

I blame the angle of the head

It’s mainly the angle of the head. Thank you.