Having come to Earth via a meteorite, a mysterious creature sleeps in a deep subterranean cave, meticulously collecting genetic material from the beasts of this world through living probes to create itself a new powerful and indestructible form with which it would decimate all of civilization with.
They call this monstrous amalgam, the Gryphon. 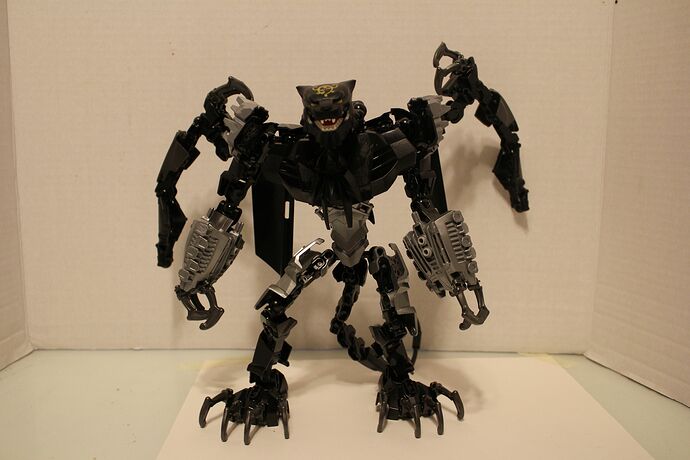 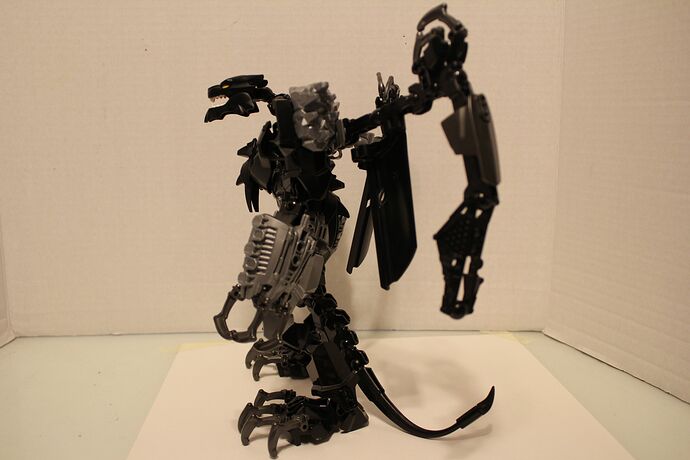 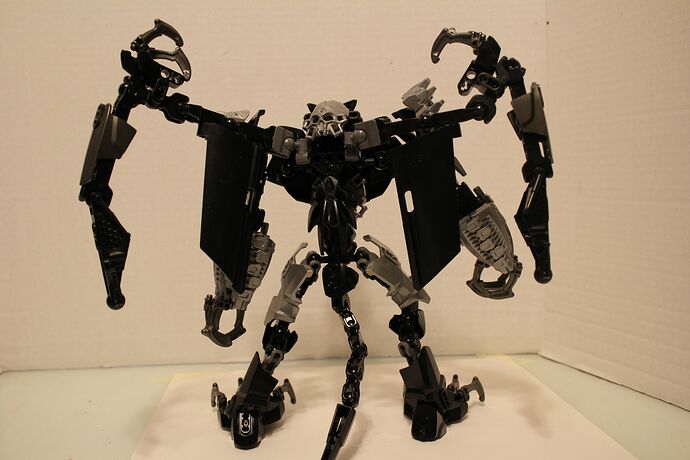 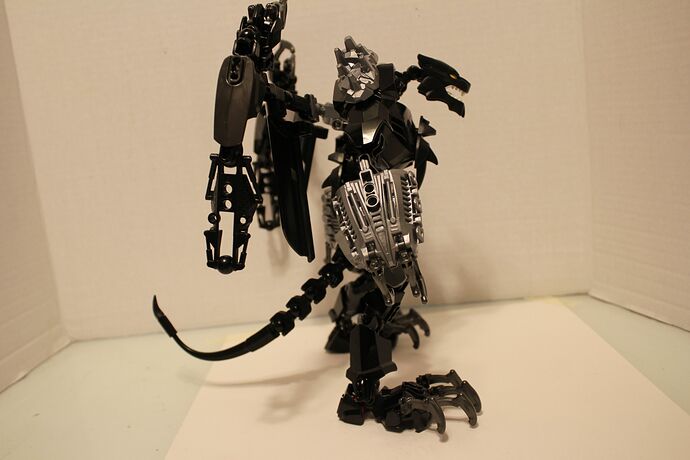 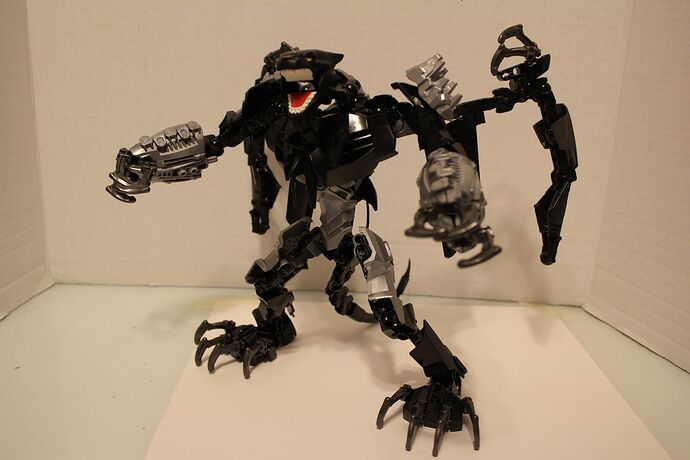 This build is inspired by the antagonist kaiju from the unmade version of Tristar’s 1994 Godzilla movie. I took apart my Fatalis MOC in favor of using the Uber-Onua claws on this beastie instead.
I intend to possibly make an animated film pitting this creature against my Godzilla build.

Wikizilla page on the Gryphon 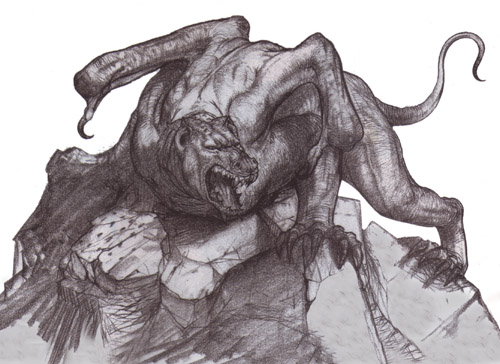 For basic CCBS, it’s got its merits. The arms bug me though, as they feel out of place and rather flat.

The wings could’ve been filled out more, but everything that i’d expect from a giant underground monster is here. Nice job!

you’d think considering it’s backstory it would be called chimera.

I thinks its a great MOC

The only thing I’m not happy with is the wings. I have thought about adding some black cloth to them to add bulk to them, and to make them look more…wing-ish?

Oh just for an added tidbit, here is a teaser pic for my planned project ‘Godzilla VS Gryphon’ 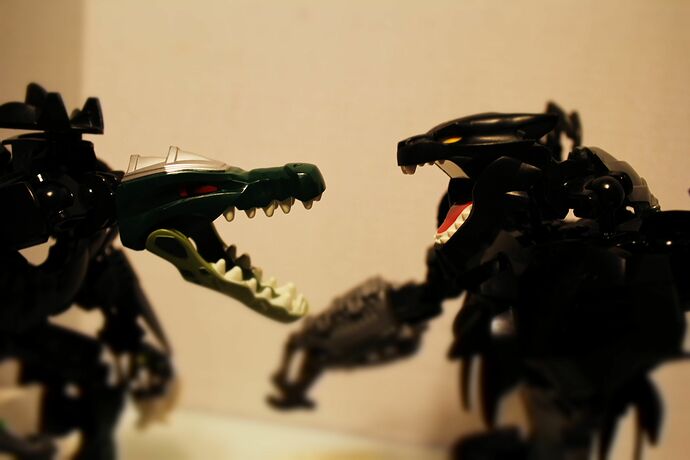 The arms bug me though, as they feel out of place and rather flat.

I think they look fine. The legs look flat to me.

Wait I thought Gryphons where from European folklore not Japanese folklore!

It is too basic for me.

It’s a cat with wings, how is it not good?