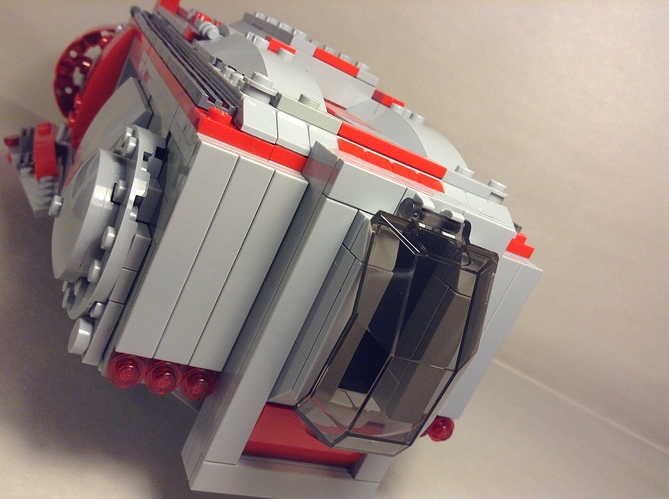 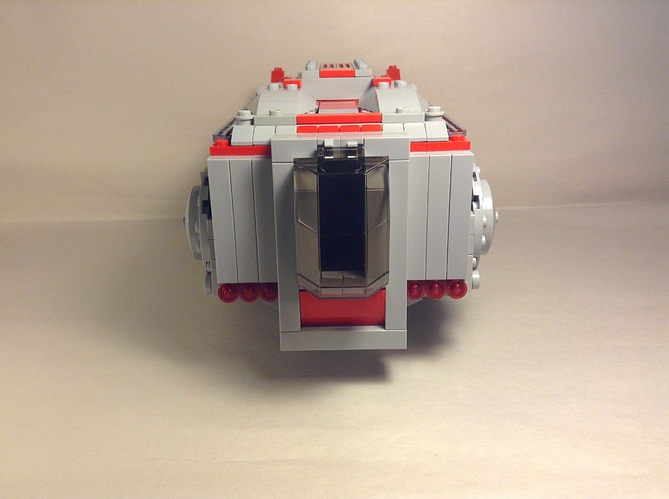 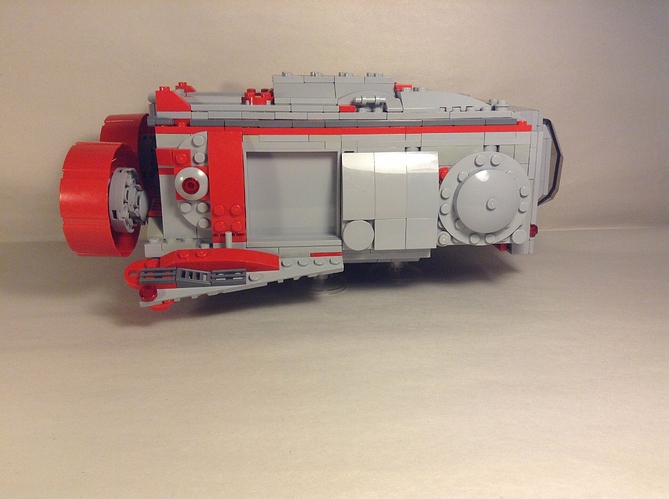 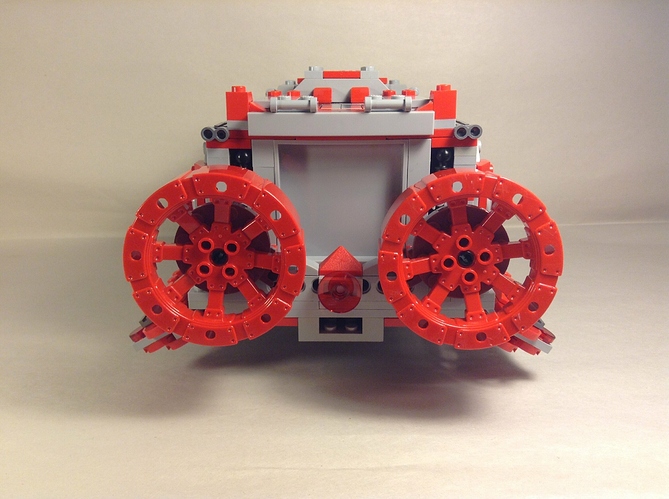 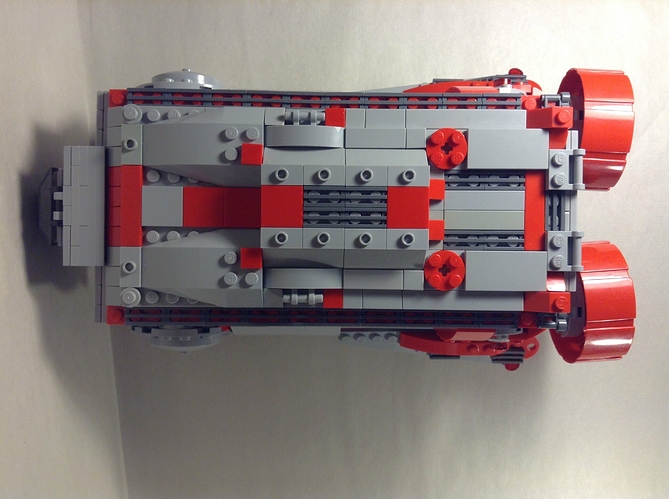 Here are all of the components of the vehicle:

Here’s the passenger side of the transport: 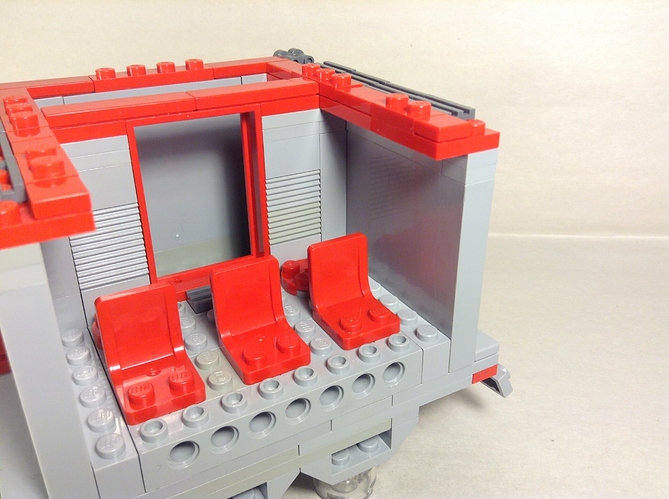 Here’s where you throw the peasants. Peasants are gross: 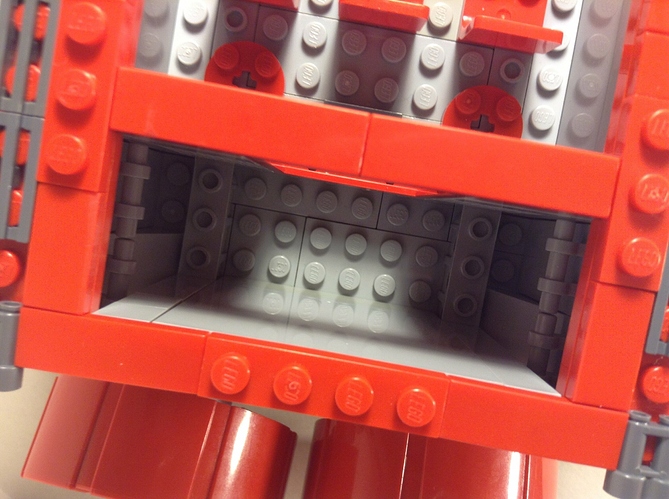 Here’s the command room. Big boss man sits in the middle, with all of his not so gross peasants sitting in the other seats: 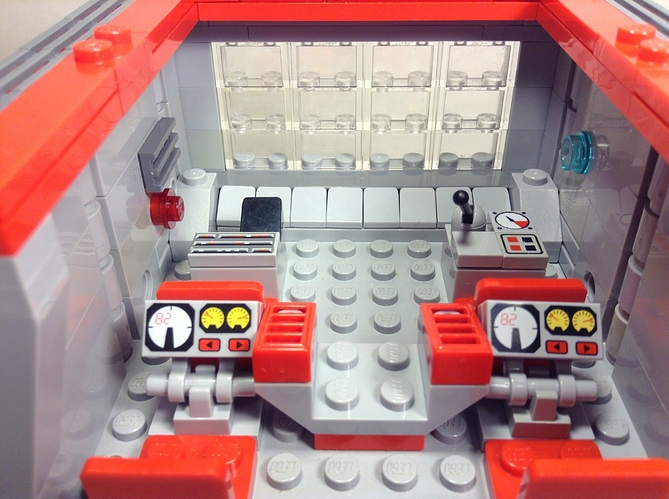 Here’s the front of the ship without the front plate: 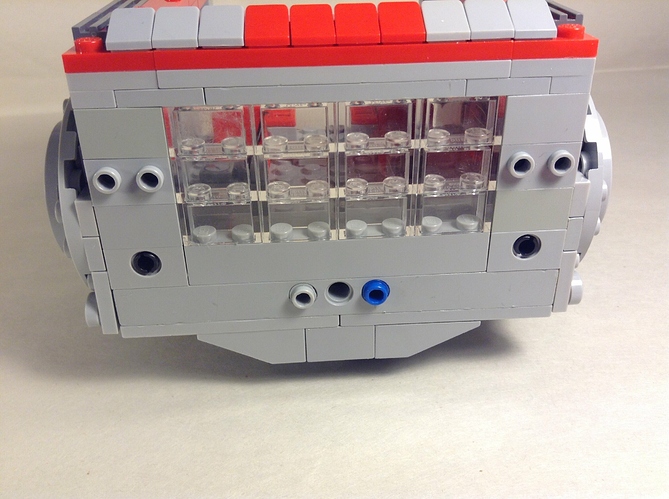 I didn’t really want this ship to be by itself, so I made some quick little builds to tie me over until I have a bit more time to make something substantial:

These two are just some one man speeders: 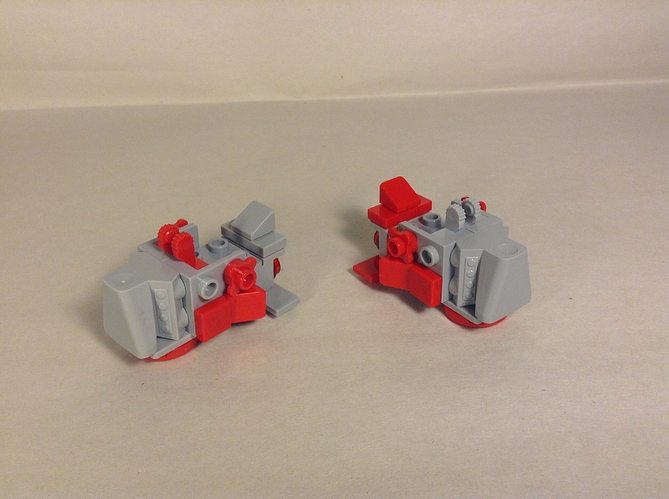 Another speeder that has more firepower: 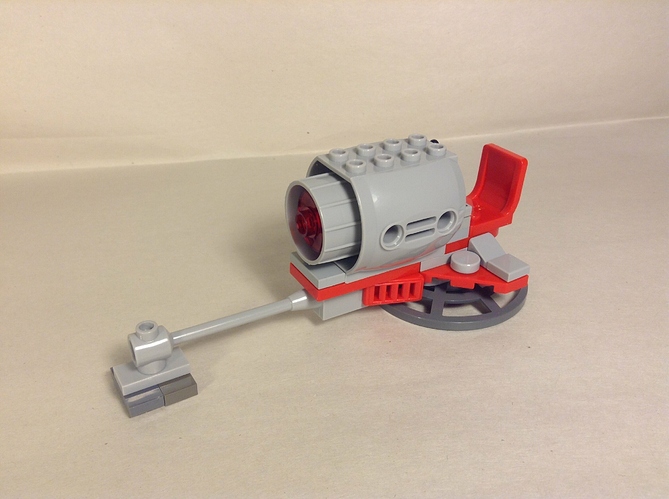 The back of the same speeder: 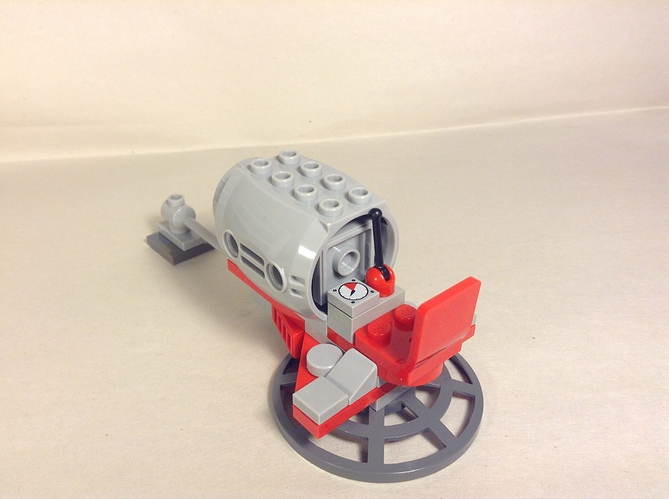 Emdee has a red eye now to be a bit more consistent with the vehicles: 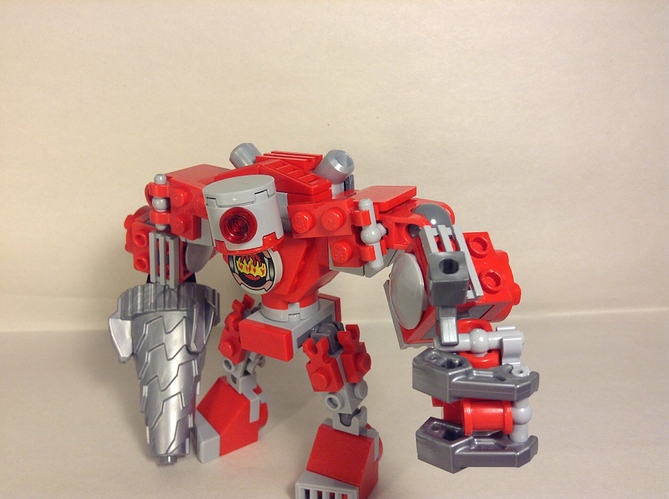 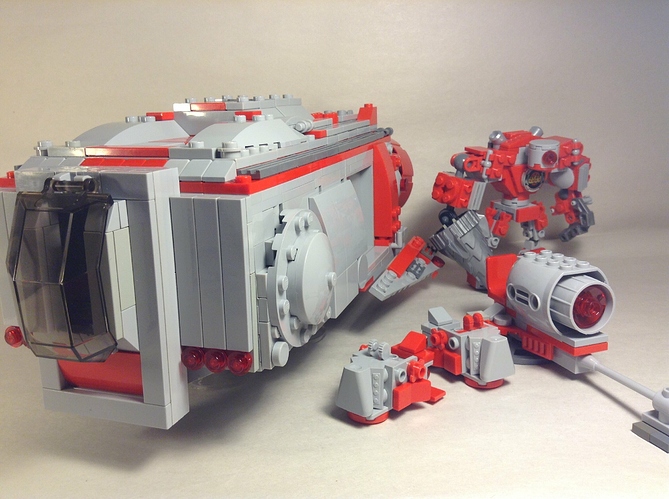 So what do you think of the ship? Got any suggestions for what I should add to this mini “army” of shtuff?
Now all I have to build is an actual crew…

Now all I have to build is an actual crew…

You don’t need a crew, this has so much personality that I would think that it has artificial intelligence and can function on its own

This stuff looks like it could be an actual line. 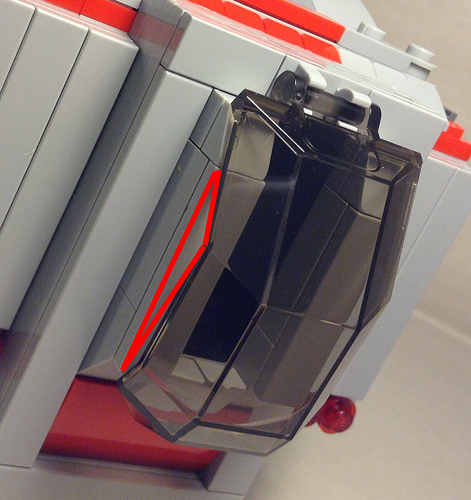 this gap bugs me

also what even are those rear engines

this gap bugs me

dont dis some people actually like gaps
I could change it and all, but I kinda like the shape of the cockpit.

also what even are those rear engines

I really like the Star Wars feel your design has. It increases my hype for Rogue One even more.

I wish it was based on the mini ship you built a bit, especially the cockpit. But still cool nonetheless

The brick shape does look a little strange, but the interior looks nice and all the separate components like the speeders and the robot are well designed.

Not really much to say on this, but this is a very unique looking vehicle, which I quite like.
I like all the little interior details and the small vehicles you made to accompany it.

This is great! Though I’m not sure weather to think of Halo, Tron, or Star Wars. Probably Halo, seeing as that’s what I’ve been thinking about for the past week or two.

Emdee has a red eye now

I’m not sure how to feel about this change to my favorite furnace belly robot.

Got any suggestions for what I should add to this mini “army” of shtuff?

Do a tank next. You can never go wrong with a super awesome tank.

Build a large admiral-type ship next