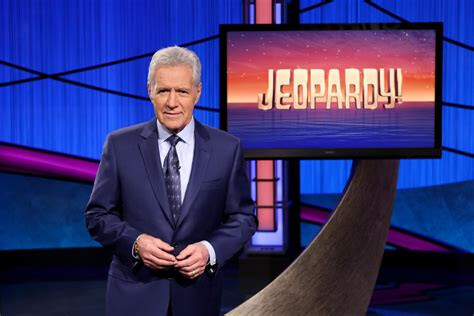 Basically… Well, just see how some of the other users respond and then you’ll get it.

The way this game operates, however, is not in the realm of legitimately guessing, but trying to be comedic and nonsensical with the question. Here’s an example of what I mean:

Al X. Trabbech: It’s the most dense matter in the entire universe, far denser than any known metal or other inorganic substance.

Jeff P. Ardy: Is it Ghid’s stupid head?
This rodent is known for its black coat, beady eyes, and much like other rodents an insatiable desire to gnaw on things, as well as being a host for multiple diseases.

Al X. Trabbech: Is it Ghid?

And you get the idea. Try not to make them too hard for the next person to solve in order to keep the game moving. I’ll go ahead and start us off.
Oh yeah, and all TTV rules apply.

It’s a creature the size of a hamster.

It’s a bizarre dead lego theme from a decade ago about transformers fighting each other inside robot god’s internal organs.

It’s a green poky thing with ornaments on it.

Is it the Statue of Liberty?

What are the power rangers.

Gimme sec gotta come up with something witty

What are the power rangers.

Continue the game next time

It’s a small series of islands in the Pacific ocean.

What is your mom.

It is a person who won’t let them finish their post when they clearly stated they were working on something.

One bird, too many problems.

It is a person who won’t let them finish their post when they clearly stated they were working on something.

Reserving a spot in a topic so you have the opportunity to think of an answer just makes the game unfair for everyone else. If you don’t have something to post, don’t post.

One bird, too many problems.

This man is best known for his speech at the diet of worms.

Who is Jeff bezos?

This random weirdo who tried to conquer the world.

Who is Winger and his smelly associates the RRR

Oh dear, why is there bread covering every surface in this bathroom

This man just cannot seem to get a life, and he spends his time browsing these message boards.

Is it the majority of people on here?

This show uses crude animation as a delivery method for humor of various kinds intermixed with satire which attacks anyone and everyone.

What is anything on Cartoon Network right now.

It’s a toy line no one can’t seem to let go of.

What is LEGO City?

It’s a plant that’s green and lives in a desert.

What are Heyzorks 3d paint creations?

A quintet of giant robot animals who form one super robot and fight aliens.

It’s a story about a serial killer, a puny annoying kid, and a bunch of other people going on a death mission to a giant golf ball place.

What is a normal trip to Epcot at Disney world.

A group of morally ambiguous people journey to a nuclear reactor and have zany interactions along the way FEAT. Confusing descriptions of altercations

What is that one M&Ms commercial they always show before movies?

What is the best song from one of the most well known bands in the world?

This man is best known for his speech at the diet of worms. 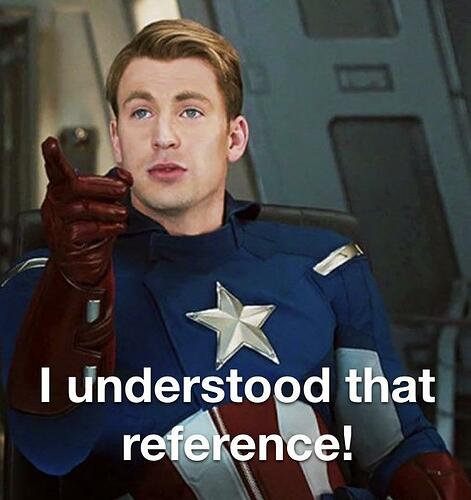