Around two months ago, my church had a Pinewood Derby race and, being the Lego fanatic I am, I decided to make my car after the Lego Duck. As my wood cutting skills aren’t great, my dad cut out the duck for me with an electric jigsaw, which is not easy for a cut like this. Though I did all the painting, and with only a small amount of colors, I had to mix a lot of them to try and get the colors at least somewhat similar. I like it, not the most accurate recreation, but still good in my opinion. Oh, and I lost the race. It did surprisingly well for not oiling the wheels, giving the other cars a run for their money. And I also lost the award for most creative design to a jeep. sigh 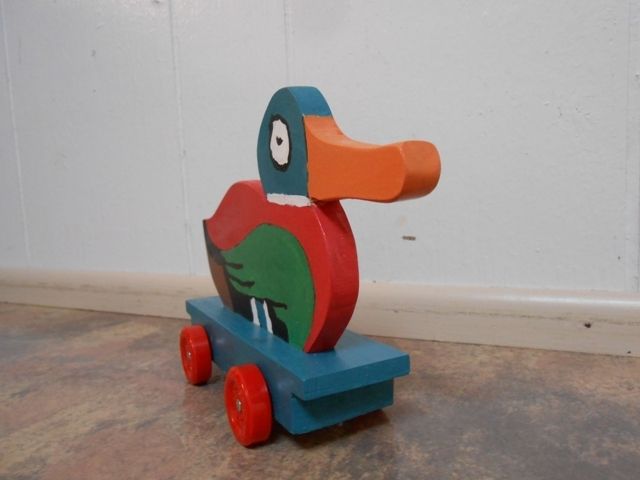 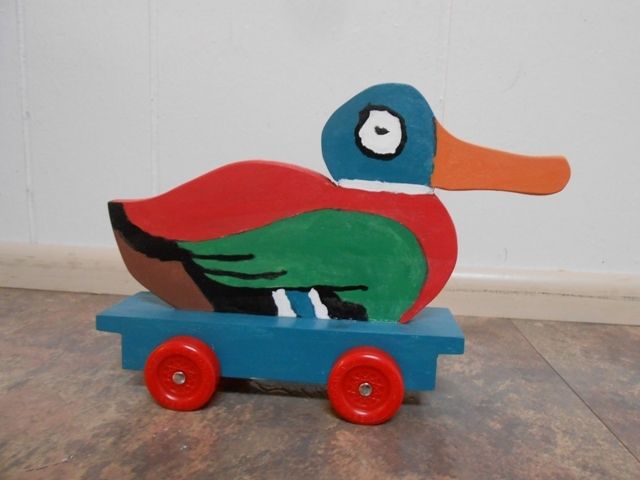 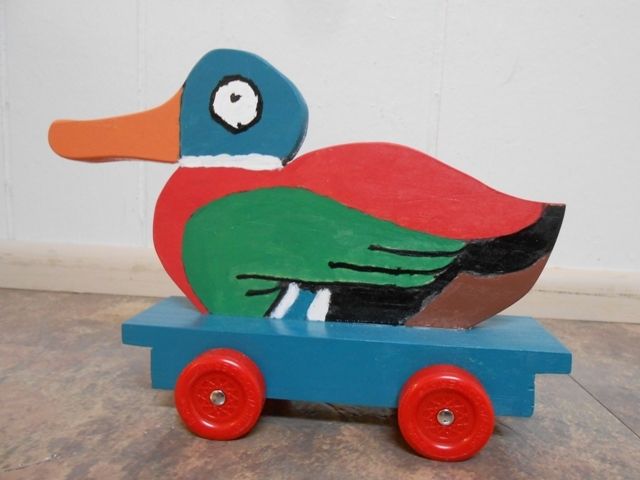 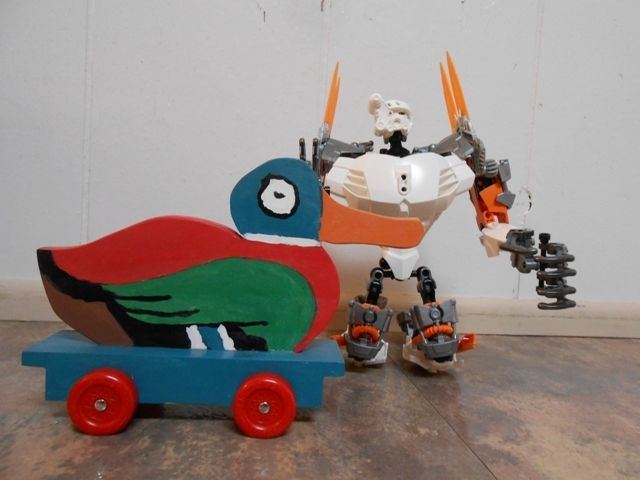 That final pic is my Self-MOC posing next to the duck, Giving it bunny ears. Muahahahaha!

I quite like this, but are you sure this is artwork, not something else?

If art museums have taught me anything, wooden creations count as artwork. Besides, the Lego Creation category is for things made of Lego pieces, not wood.

And I also lost the award for most creative design to a jeep. sigh

Do the judges not know what creativity is? 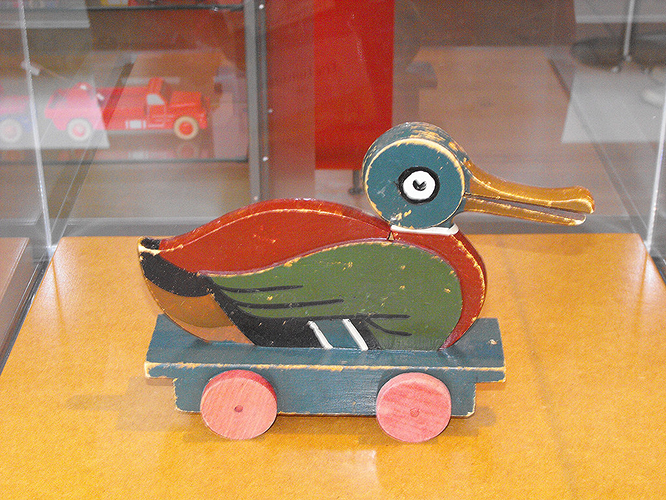 Doesn’t look too far off from the original duck

A lil’ work on the beak would make it absolutely perfect

@Leoxandar I think they mistook creativity and design as synonyms. The jeep was certainly the most detailed and best in design by far, but not creative. Though I wouldn’t have won the creative award anyways. That should have gone to either my mom’s (bathtub with water and rubber duck) or dad’s (sumo wrestling match, with crowd in stadium watching). Or it was rigged and the Youth Pastor’s wife (maker of jeep) won because of politics. I can see why it would be chosen if by build, but certainly not creativity.

@Plural The cut for the mouth was too risky with the jigsaw. I could have painted a thin black line on the beak for the mouth, but was afraid I mess it up and I didn’t have enough paint to make orange again. But close to perfect is good enough for me in this case.