The Mask of Lava: #BionicleMaskMaker Contest

Why are people putting #s in their titles?

Anyway, here’s a Mask I made that I am NOT entering in the contest. 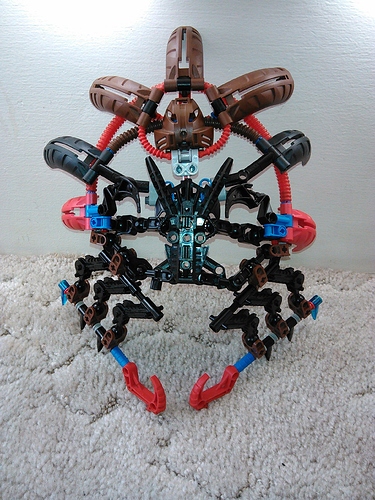 I made it to look kinda like a G1 Hau. I also included some CCBS because the rules of the contest said to, even though I’m NOT entering it into the contest.
Also, here’s a pic of it on a Makuta’s face 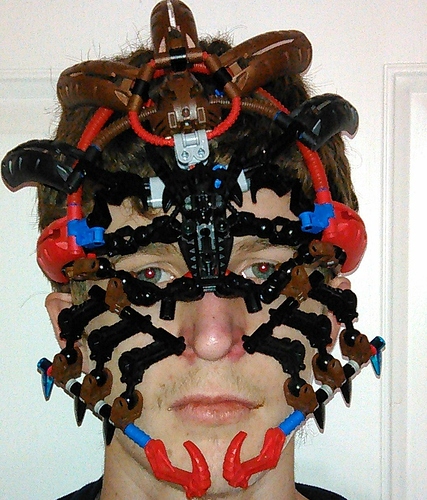 Okay, okay, I actually am entering it into the contest.

It’s pretty Cool, but I think the Kakama looks a bit out of place.

Cool, but doesn’t really fit the lava… aesthetic I guess.

The contest is a Facebook contest that requires posting the mask on Facebook with the hashtag, hence the # in a lot of people’s titles. Interesting mask, but it leaves a lot exposed and the blue doesn’t fit with the lava theme.

I think it’s a pretty great MOC! It feels a little open, and doesn’t use as much CCBS as I would’ve liked, and the blue feels a little out of place. Other than that, it looks really good.