A term used to describe someone who has a reluctance to do something or a general bad attitude; curmudgeon

Word used to emphasize something is both cool and slick.

I heard Dave is pretty Swick.

Used to vaguely describe an unknown quantity. Essentially the same word as ‘something’ except butchered by English speakers in New Zealand.

“Woah, far out man, that was somethink crazy bro!”

“The Crimps feasted on the sacrificed chicken and chips.”

“Sma” Sm-aaaaaaaaaaaah
to describe something small or short.
Example use:
“Dinna you cry me SMA”

Someone who spreads misinformation

Not particularly funny, but I legitimately didn’t know it wasn’t a word

Verb: the past tense of scream

Adjective: describing a rough through that has become coarse after excessive amounts of screaming

I learned something new about someone today!

That I’m a filthy Potty mouth?

Definition of amogus (Entry 1 of 2)

1a : an entity directly resembling the character Crewmate from the online video game Among Us released in 2018 by Innersloth : sussy amogus

b : the online video game Among us released in 2018 by Innersloth studios where players take control of a Crewmate or an Impostor

Definition of amogus (Entry 2 of 2)

2 : an incredibly stupid phrase repeated whenever a comedic attempt is performed by someone lacking any comical skill

example sentence : “when the imposter is sus! sussy amogus sus electrical imposter 100 no wait ah please why are you beating me to death with a skateboard”

you actually wrote a dictionary entry for amogus. you mad genius!

Adjective: A term used to describe something that is very likeable or interesting; awesome

That hamburger is very stooky! 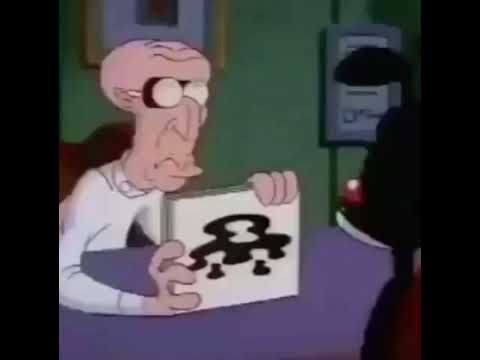