I have made yet another Toa Nui design but decided to give this one it’s own topic because I have a character profile to go with it. And because my other topics are so old that I very much doubt anyone will see it otherwise

But for now, here is the “Weapon’s Master”. He is a Toa Nui and acts as weapons master and maker in the Temple of Mata Nui. Of all the Toa Nui, he is the most versatile with combats and weapons, and trains both Toa and Toa Nui.

He has the special power of transforming his arms into any weapon carried by a Toa Nui. Sometimes he’s a four armed giant hacking at his opponent, sometimes he combines those four arms into two for even greater power, or any combination of the two. His ability to ■■■■■ between weapons makes him a formidable adversary and an excellent teacher.

He can even channel mass and energy down to his feet for maximum kicking power. (Which is my favorite part of the the design.)

It is suspected that he can separate his two legs into four (just as he can do with his arms). This theory has never been proven, and since it would turn him into something like an octopus, no one has dared to ask. Yes I’ve made another Toa Nui, and I hope it will be my last from the Toa Mata set. Inspired by many other fusions I’m branching out it the Multiple Arms and other such stuff. I’ve drawn inspiration for this design from the one I found on reddit and the Toa Nui Rai Engos. As always, pieces were only used from the Toa Mata. And as I’ve said before the powered up feet are my favorite part and with multiple arms I can show case different weapon ideas people can use for a Toa Nui.

Building Instructions and Gallery can be found on Bricklink. Here are the powered up feet, and they are extremely stable. As said above, he can fuse his four arm/weapons into two more powerful weapons. My idea for the fusing and unfusing arms came from the pokemon Deoxis and how it’s arms change when it form-shifts.

He can have four arms, or two, or even three as demonstrated here: If you want to look at my other Toa Nui Here they are:
Toa Nui
Toa Nui Omega
Alternate Toa Nui Designs

No but seriously, this is amazingly built, and color blocks fantastically.

There’s not much else I can say.

sometimes he combines those four arms into two for even greater power,

Actually the original idea was: 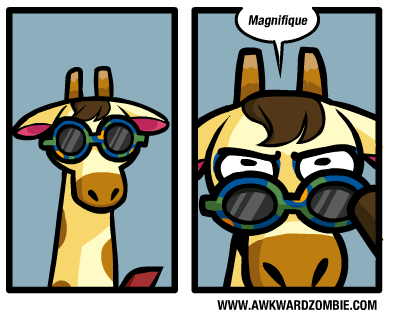 The best part about this is that it looks like a genuine old Kaita, which is awesome.

Nice! Very consistent with the G1 Toa Kaita, although actual design wise, pretty shoddy. I like it!

This is amazing! This has a solid design representing all the toa, but doesn’t look akward like the official Toa kaita. I really really like it, and think you did a great job! (;

And the most terrifying mode of all: 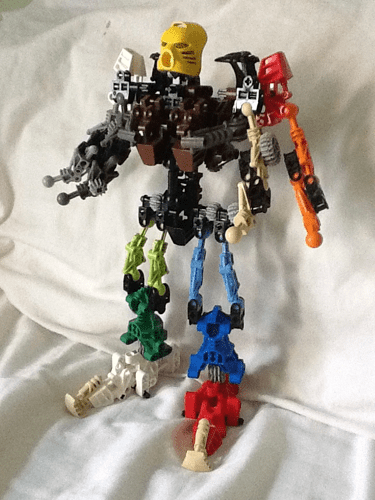 This post is the reason I dusted off my Bionicles and made this account. Great design and easy to follow instructions. Thanks for inspiring this oldhead to be creative again