The original masters of spinjitsu game

Do you remember the original spinjitsu spinners? To me they were the best ones, I also enjoyed the game and I often played with my brother.
What do you think of it? Have you got any good card combos? Did you add homemade rules or did you just play it normally?

Share all of your memories, strategis, homemade cards and rules.

I got one of the spinner sets (the kendo zane one) but that was it, I didn’t have that many ninjago sets in general back in the day since I was more into hero factory at the time.

I never got a chance to play the actual game but I’m kindof interested in doing that one day.

I recall having the “Lazy Ninja” card and it was absolutely broken. I didn’t play many games at all though, so take that with a grain of salt.

@Toa-of-Snow
yeah, some cards were torally OP, like shaky bones and off balance but they added something special to the game

@Makutros
Some of my skullkins broke too but we rarely used them, never broke a weapon though

I ended up getting roughly around half the spinner sets from that era. I didn’t have that many friends that were also interested in the game, so I staged massive tournaments where I would play as two at a time. The winners would get to trade weapons and take half the cards from their opponent, the other half would go to their challenger in the next round.

I think I discovered early on that, with the way the spinners were designed, whoever hit the opponent first was more likely to be uprooted from the spinner, rather than their opponent being knocked away. Thus, my playstyle favored shorter, weaker weapons as well as the build cards that would make it easier to ensnare an opponent.

I used to have the Zane DX pack, I recall wanting the little arena they used in the ads, but my parents bought me a 9456 Ninjago Spinner Battle set that came with an area for dueling Kendo Kai and Slithera (a Blue Serpentine Soldier). Me and my brother a had a lot of fun attaching different weapons and dueling, there was also a large dragon head and a large snake head on opposing sides that had the old Muaka/Kane-Ra gear function and you could “Chomp” or bash the head into the opponents spinner to knock them off. I recall having some cards but never learnt how to properly use them, I did admire the art on them though.

Yep, fun-fact; I got that booster pack in the same package that arrived with my Hero Factory Recon Team set.

I got Bonezai, and my brother got Zane back when Ninjago first came out. It was a fun game, and I remember playing it quite often with my brother. Looking back though, I don’t think those spinners aged very well… there isn’t much you can do with them in terms of MOCing, and the value for money isn’t really there beyond nostalgia. The original 2011 spinners didn’t even come with exclusive variants of the Ninja, just the generic versions which came in most of the sets of that year. Granted, it did get better with the 2012 spinners, which had exclusive Ninja variants and also allowed for more customizability.
Overall, I think the spinners were a lot of fun for their time, but I don’t think they hold any long-term value beyond nostalgia.

I feel you, but LEGO did reuse some of the old spinner parts (A Golden Spinner Crown) in Lloyd’s Mech and other recent sets, which I guess is the biggest legacy they left behind. 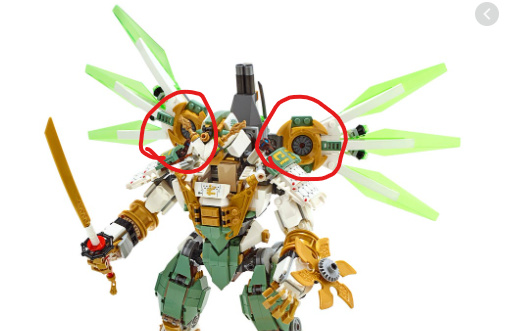 But yeah, it’s purely a nostalgia thing, not something that you could sell for a good demand unlike Bionicle sets.

I remember for maybe the first week (or 2) the spinners were new, people were actually playing spinjitsu at school, like maybe 6-8 people 1v1 at a time. After that though no one ever mentioned it ever again.

Wow, just like in that one ad from back then. 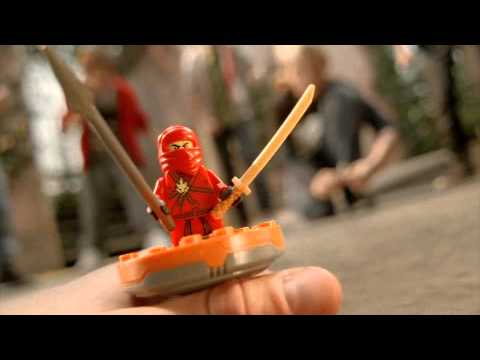 I got the DX Jay booster back, but that was one of two Ninjago sets I got period. You might be able to guess how much I played the game.

Ninjago came out right as me and my friends were growing out of Lego, so basically no one I knew had any of the sets. I’m curious if the game was actually fun to play, though, I remember it looking interesting at the time.

there isn’t much you can do with them in terms of MOCing, 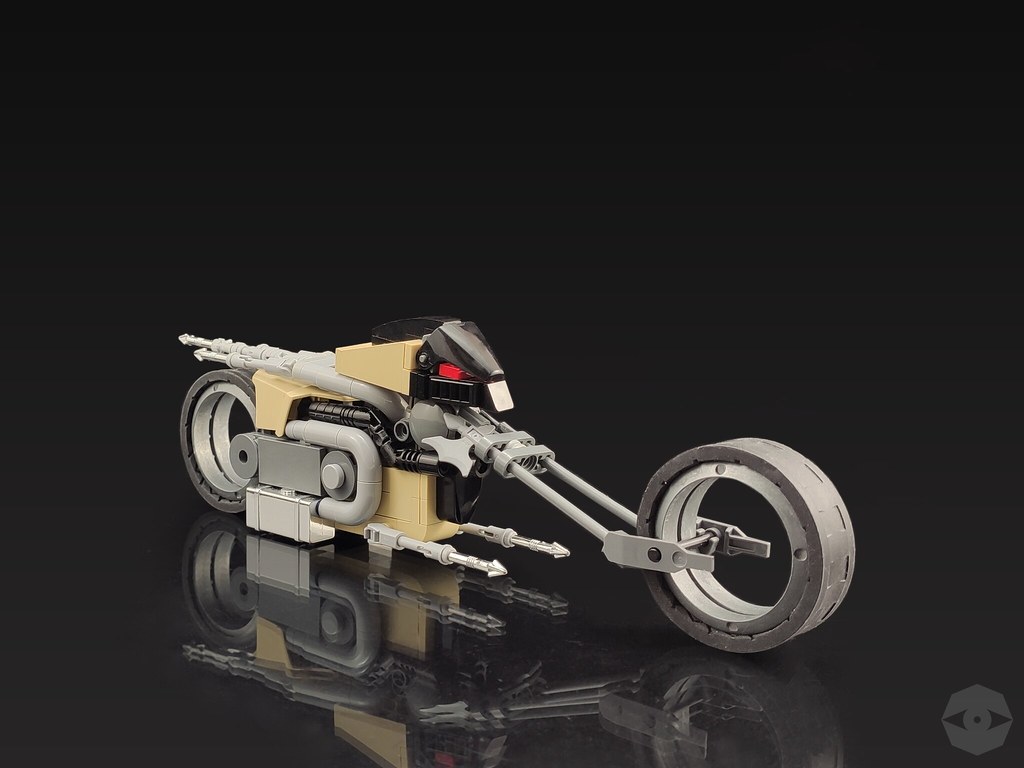 That’s technically not purist, since it has taken off the screws that hold the spinners together.

So is replacing the battery in a light brick non-purist?

Nah, because you’re just replacing part of a piece. It’s no different than, say, gluing a broken piece back together.

That’s technically not purist, since it has taken off the screws that hold the spinners together

Well you see screws are meant to be removed, therefore it technically is purist

I really loved these as a kid, my friends and I would have tournaments during recess on top of the Electrical box in the corner of our playground. It was a flat, metal surface, and worked perfectly. My Kai w/ gold pickaxe was pretty much undefeated, especially with the absolutely broken card “Up For Grabs”. So many great memories.