Well I tried my hand at a system build when I wanted a physical representation of the spaceship owned by one of my characters.

‘The salvageable mess’ is a silly workin title because it’s designed to look like a salvaged junker craft.

Design wise I was going for a carrier shuttle fitted with weapons and what ever else it needed to stay in the air. For the details I went for something akin to rebel alliance ships like the Y-wing and the falcon. 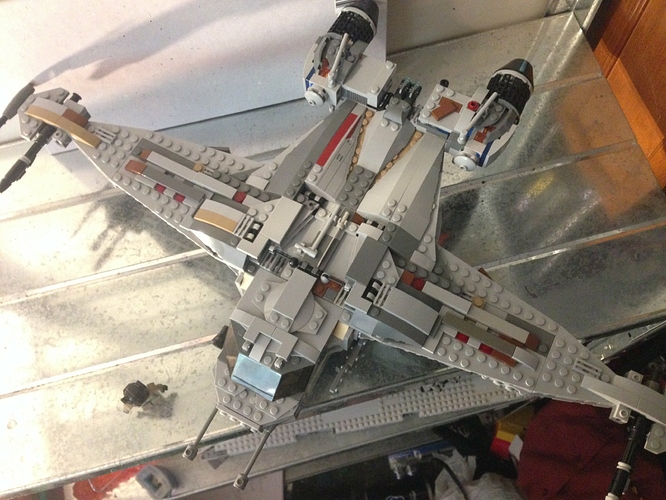 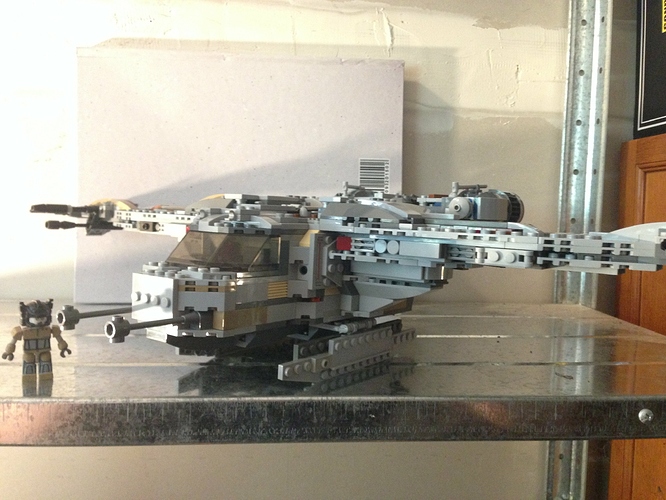 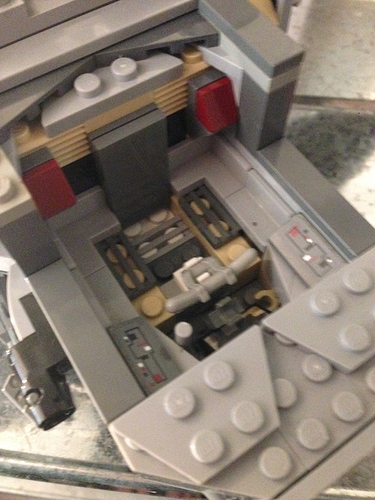 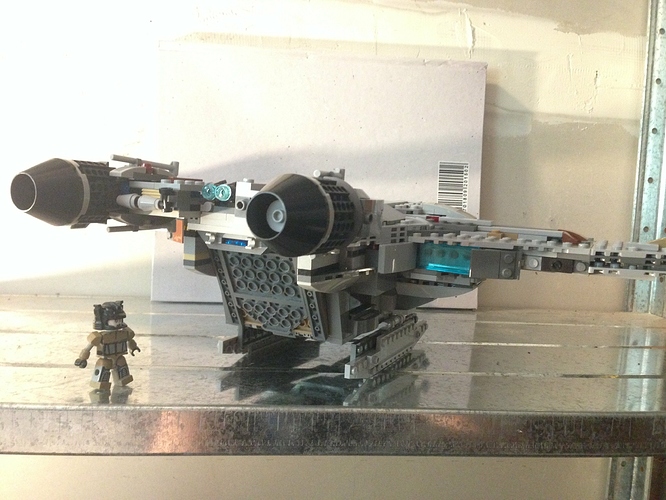 And for anyone who as FoC screamer or the Shuttle Tydirium here’s a comparison. 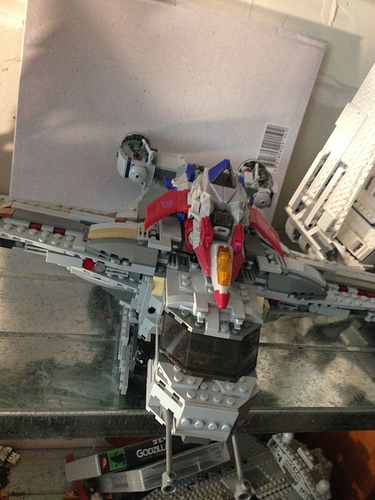 I can really see the junk aesthetic you were trying to incorporate. Great job

I love it, the concept works the pieces and colours are done well and the arrangement or unsymmetrical parts of the detailing in some areas (looking mainly at the top here) are great. The only bad things I can see are nit picks, so carry on