The swamp tribe is a tribe of viscious creatures, all vying for the top spot in the food chain. Your standing in the tribe dictates how much food you get in each catch. The Swamp Tribe is known for their water propulsive blasters and scale steel weapons and shields. Their latest expidition onto land wiped out the Amazonia tribe, only leaving their Titan beast, who was able to escape, and their rider now works as a mercenary for the Swamp Tribe.

Vdella, the Parasite, is one of the leaders of the Swamp Tribe. No one likes approaching him, as like the parasite he is, he will make you suffer for his own benefit. He has an insectoid armor exoskeleton with a life draining great sword. His arm mounted cannon shield uses heavy shells which explode on contact with an enemy. 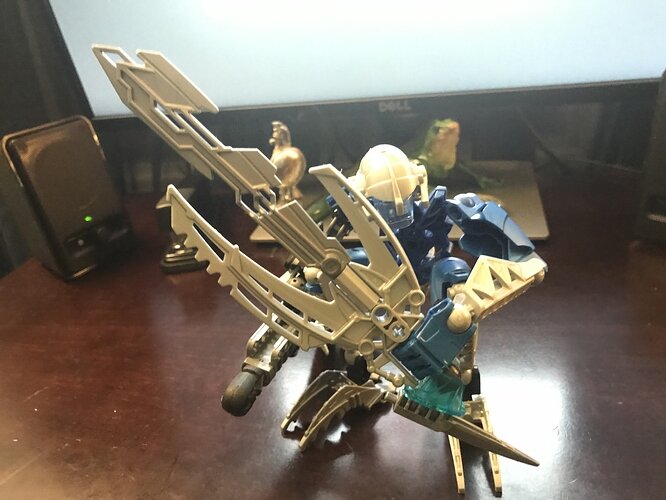 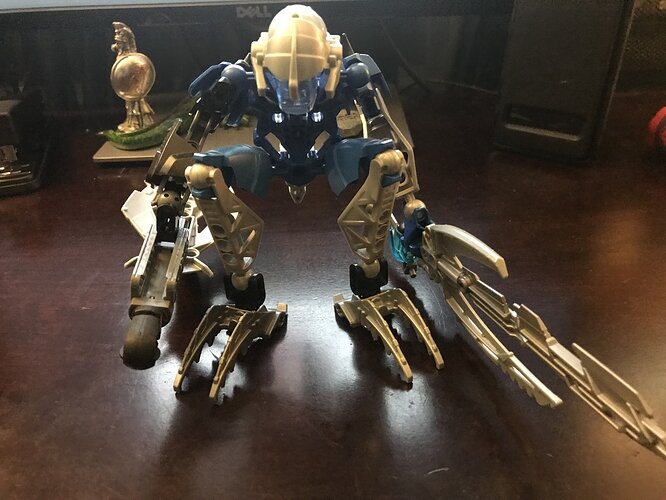 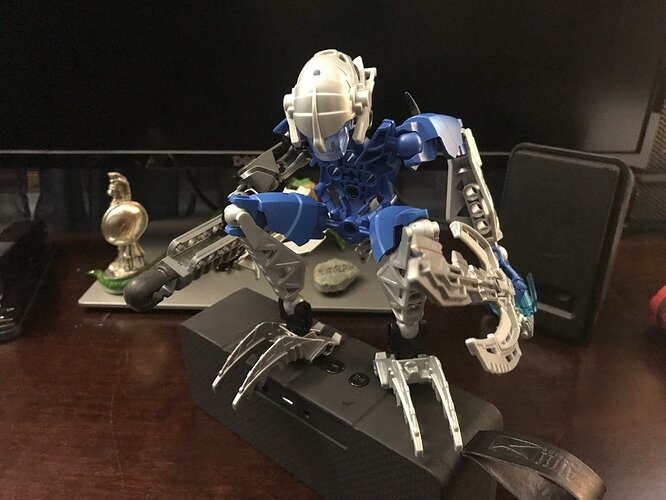 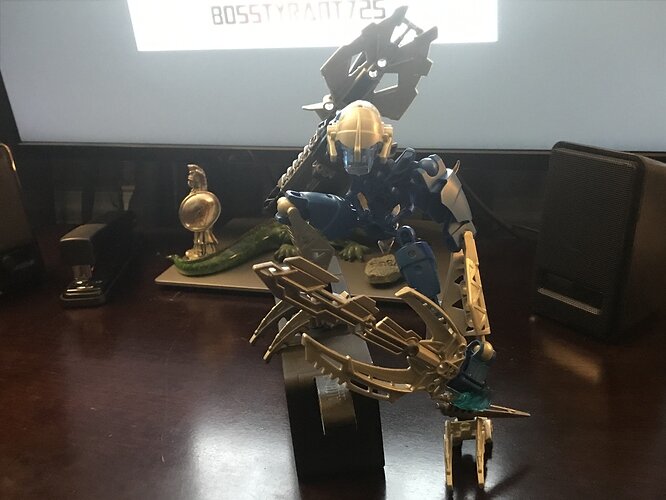 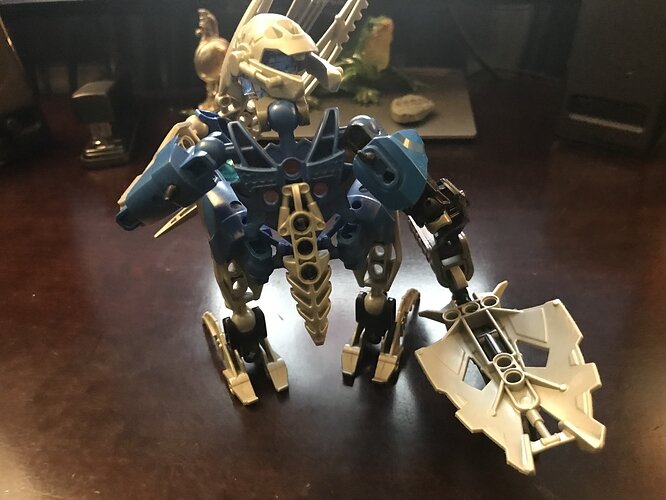 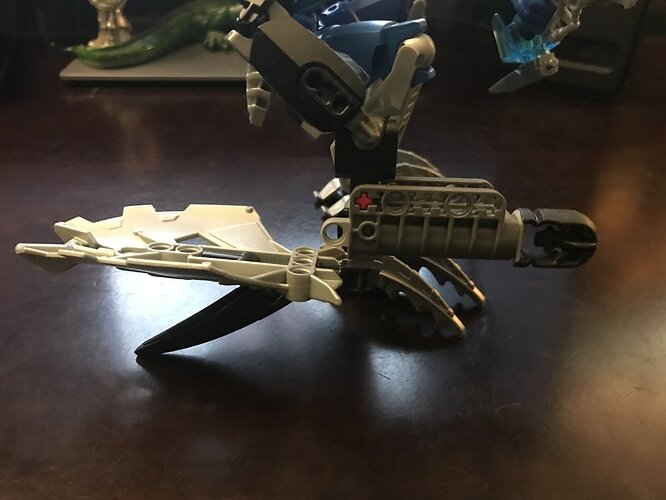 Chelona, The Turtle, is the other leader of the Swamp Tribe. He’s the beefier of the two leaders with his gilded shell and bladed shield. He fights with honor, and focuses more on the duties to his people than the bloodlust that Vdella holds. The spear that he holds was passed down through the generations of his family, an heirloom which he takes pride in. While his brother gained the ability to suck life, he gained the ability to enhance any weapon or armor, and enhance others weapons and armor. 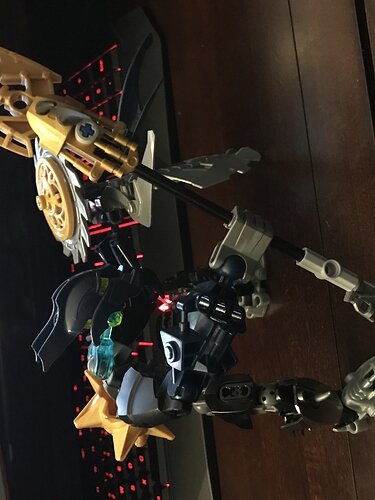 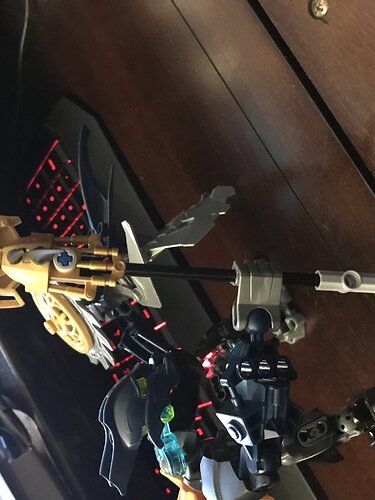 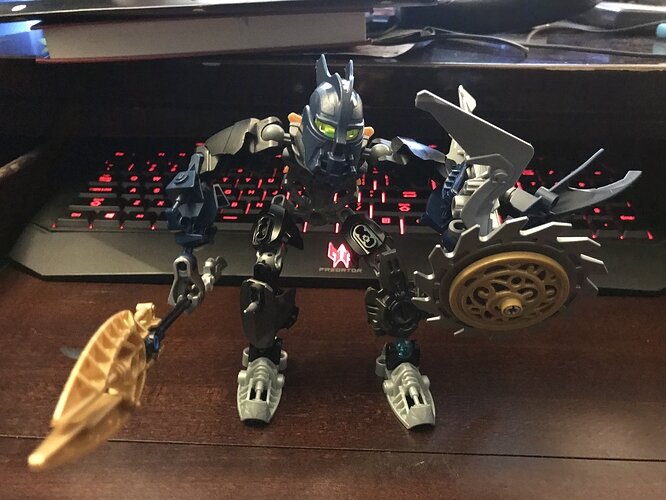 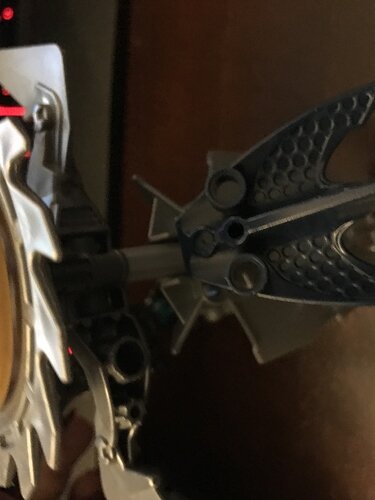 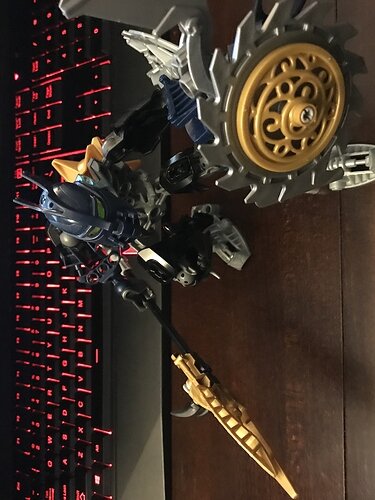 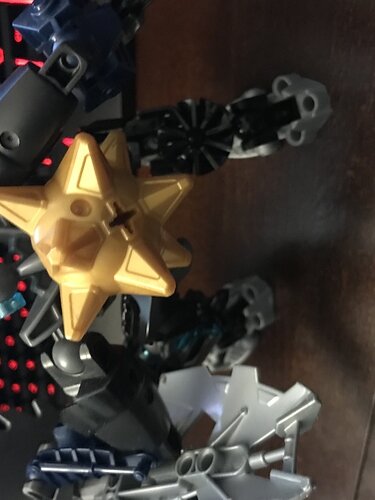 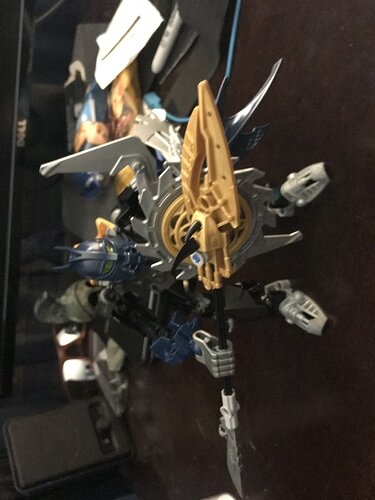 The Titan Beast of the Swamp Tribe is a crocodilian monster that uses it’s giant blade like claws, not only to swim fast in the water, but they can also be used as supports on land, and can be used as weapons. It has a giant gaping maw that it can use to crush it’s prey and it’s head’s spikes can be used as weapons. It’s tail has been outfitted with a blaster that takes the element of venom inside of it’s body to be used as concussive toxic power. The Swamp Tribe, using this Titan beast was able to push back and decimate the Forest Tribe.

(It’s not letting me upload photos for the Titan beast, so I’ll put the photos in the comments)

I hope you liked a look at the 3 Mocs I created for the Swamp Tribe! Next, we’ll be looking at the remaining Titan Beast of the decimated Forest Tribe. 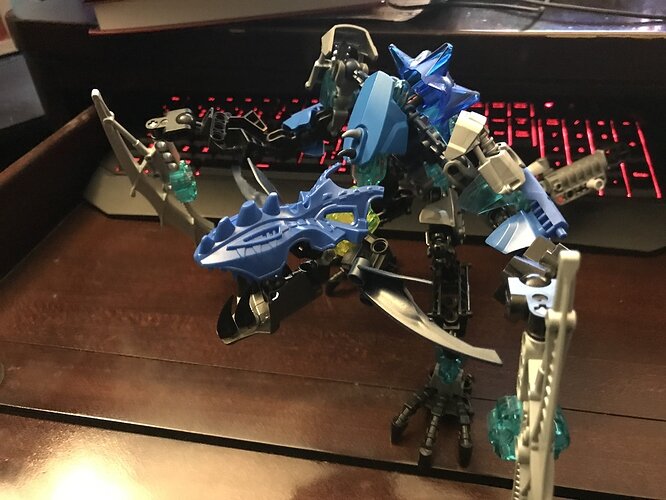 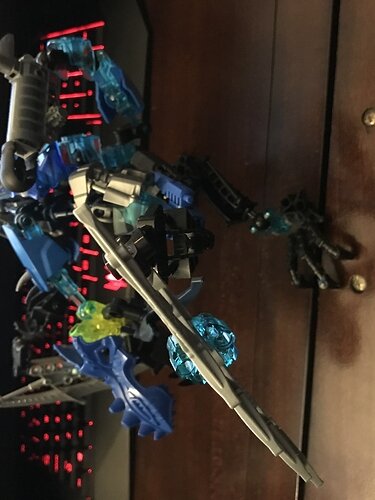 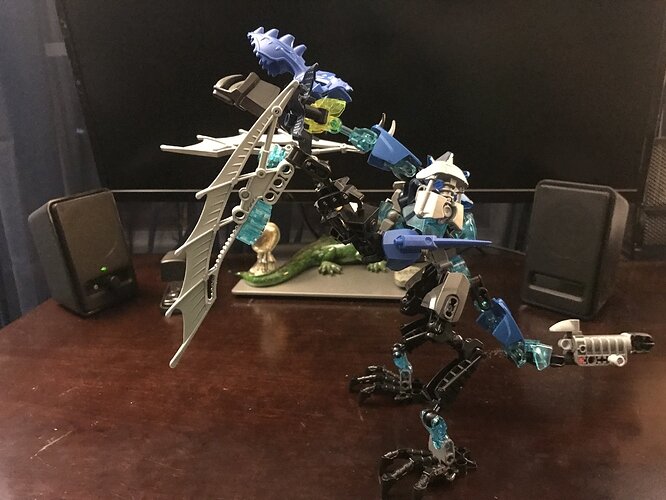 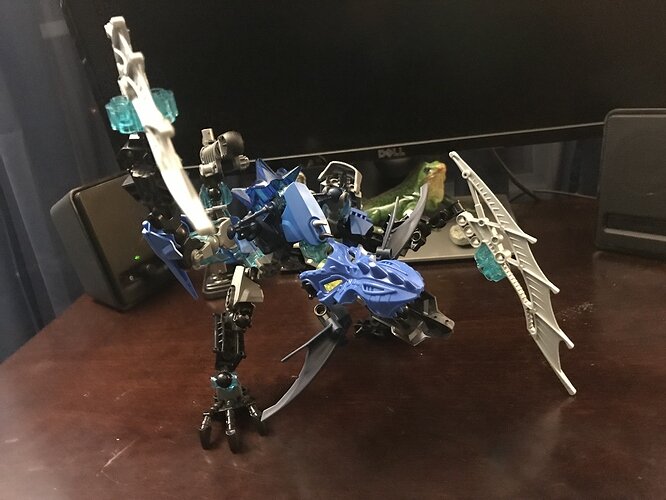 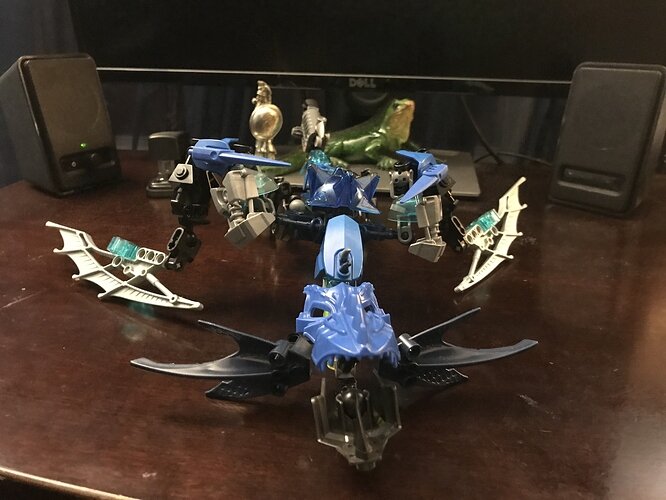 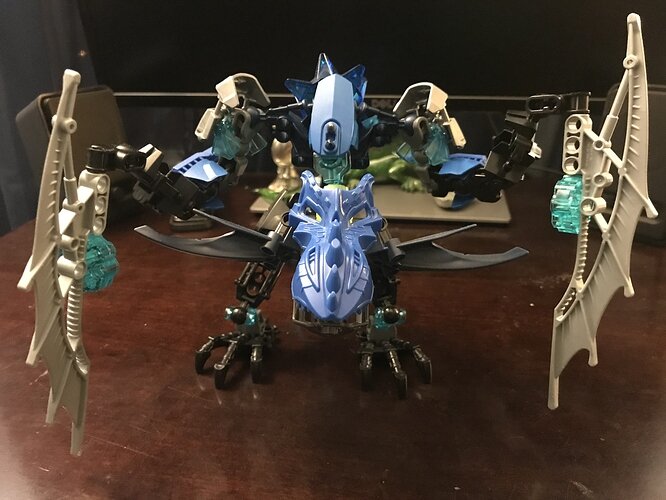 Here are the images for the Swamp Tribe Titan beast, since it wouldn’t let me put them on the original

Shouldn’t the swamp tribe’s colors be greens and browns instead of blues and silver?

You are not wrong, but I was thinking of what I could do. I thought river, but I wanted something more. And I remembered in my canon that the Forest tribe was destroyed. So I decided to make it a Swamp as swamps can be near forests. Also, I had a surplus of silver parts, and not enough brown parts. And besides, most of the Mocs looked like things from a Swamp, Vdella=Leech Chenola=Turtle Titan Beast=Crocodile these are all creatures that thrive in swamps.

These are pretty nifty!