Ever since I got the Summer Wave of Bionicle’s 2015 year, I had the thought of creating a Terminator MOC, considering the skull grinder mask looked very similar, and in addition, there had been some Terminator MOCs posted that looked quite interesting. My goal with this MOC was to make it look somewhat movie accurate, but at the same time, kind of original. I feel like I accomplished both of those, and I’m extremely happy that the MOC is within the size of the $25 Star Wars buildable figures.

You may notice he is missing his piston, though. This is because I wanted to ask what you guys what type of pistol you would choose out of these choices, those being the SW Spring-Loaded Shooter, a pistol with the HF Blaster shell, or a custom design that doesn’t use those pieces, but rather technic and other CCBS armor add ons.

I got inspiration for the chest by @Novel’s SkeleTahu, and the upper legs take influence by a design for Play Stippling’s Stiphalu. Everything else, though, is original. 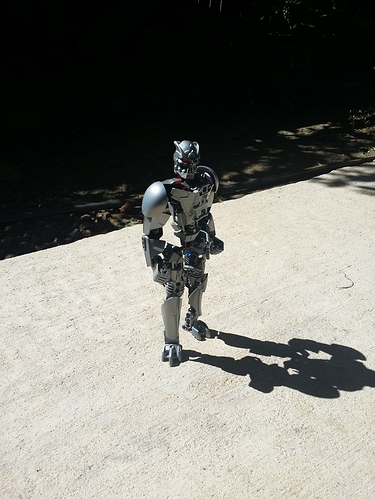 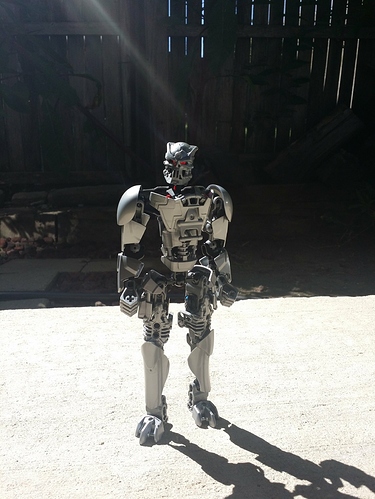 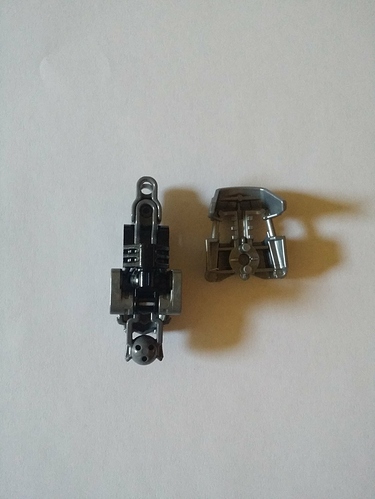 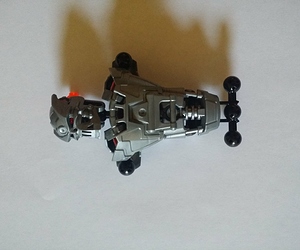 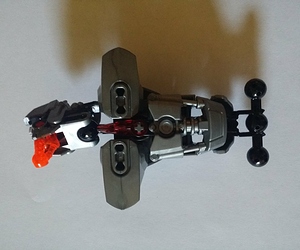 Also, a trivial fact is that I’ve never seen any Terminator movies, and I don’t even know what they’re about.

Wow, thanks a lot!

I would post it on LEGO Ideas, but I think you have to be 18 to enter projects, and it may be a little graphic for the majority of LEGO’s fans.

Some parts of it seem a little thick to be terminator but I really like the premise and the execution.

Actually, the SkeleTahu chest was a downgrade from a different moc of mine, but cool! Love it’s usage here.

At first, I thought it would just be some lame silver skeleton, but it looks great! The armoring is cool, it looks menacing, and it of course looks like a robot.

wish it was thinner and more greebly like the real terminator, but as a basic figure it is quite nice I guess

I like it. It’s not too complex and It definitely fits what I would describe as a Bionicle terminator

I love the look of this. Now where is Sarah Connor?

Well the face would look horrible, and someone should totally add this to lego ideas, they add Simpsons didn’t they?

It was meant to be done sooner or later. Nice.

A lot better than the Terminator MOC I made as soon as I got the Skull Villains, lol! 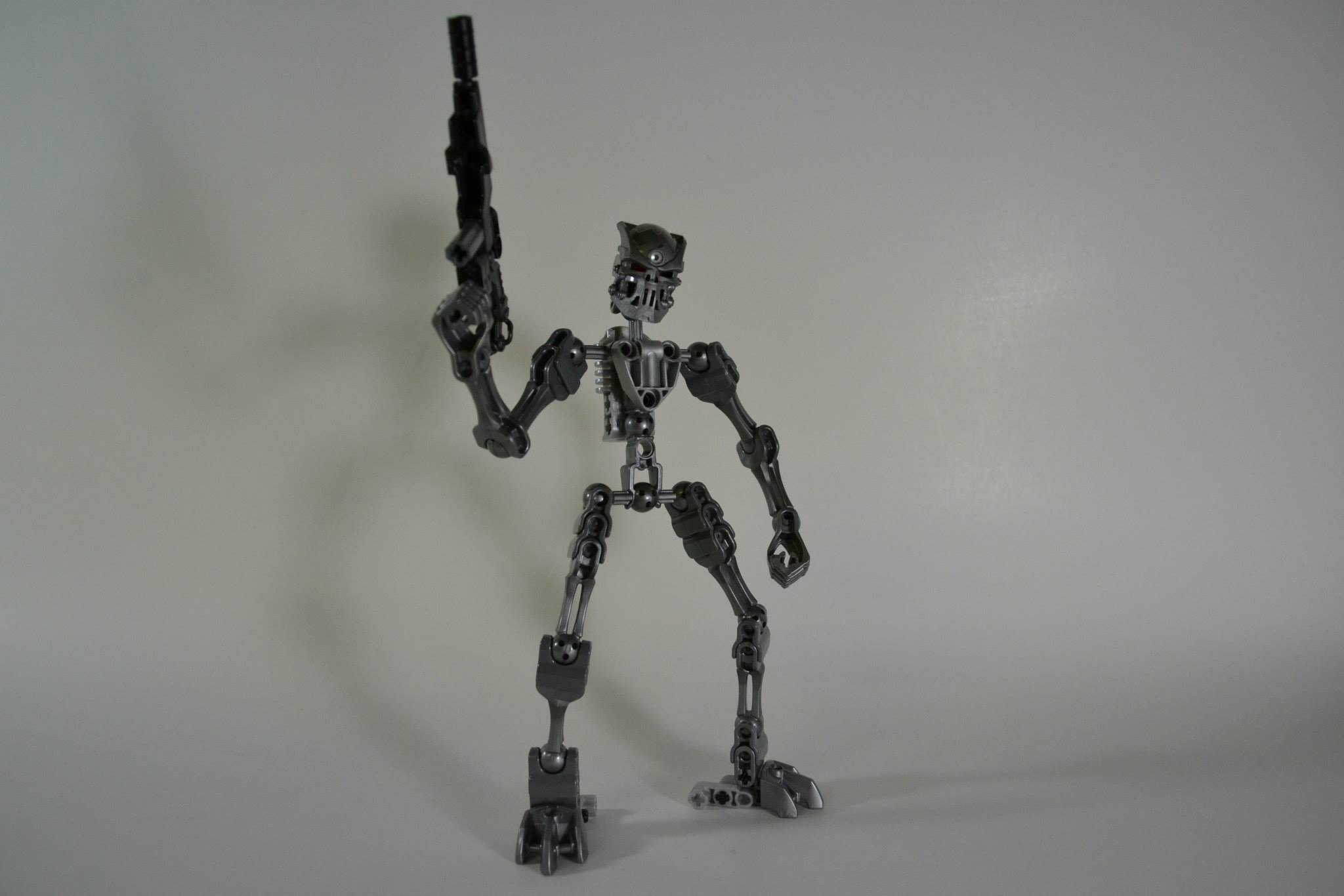 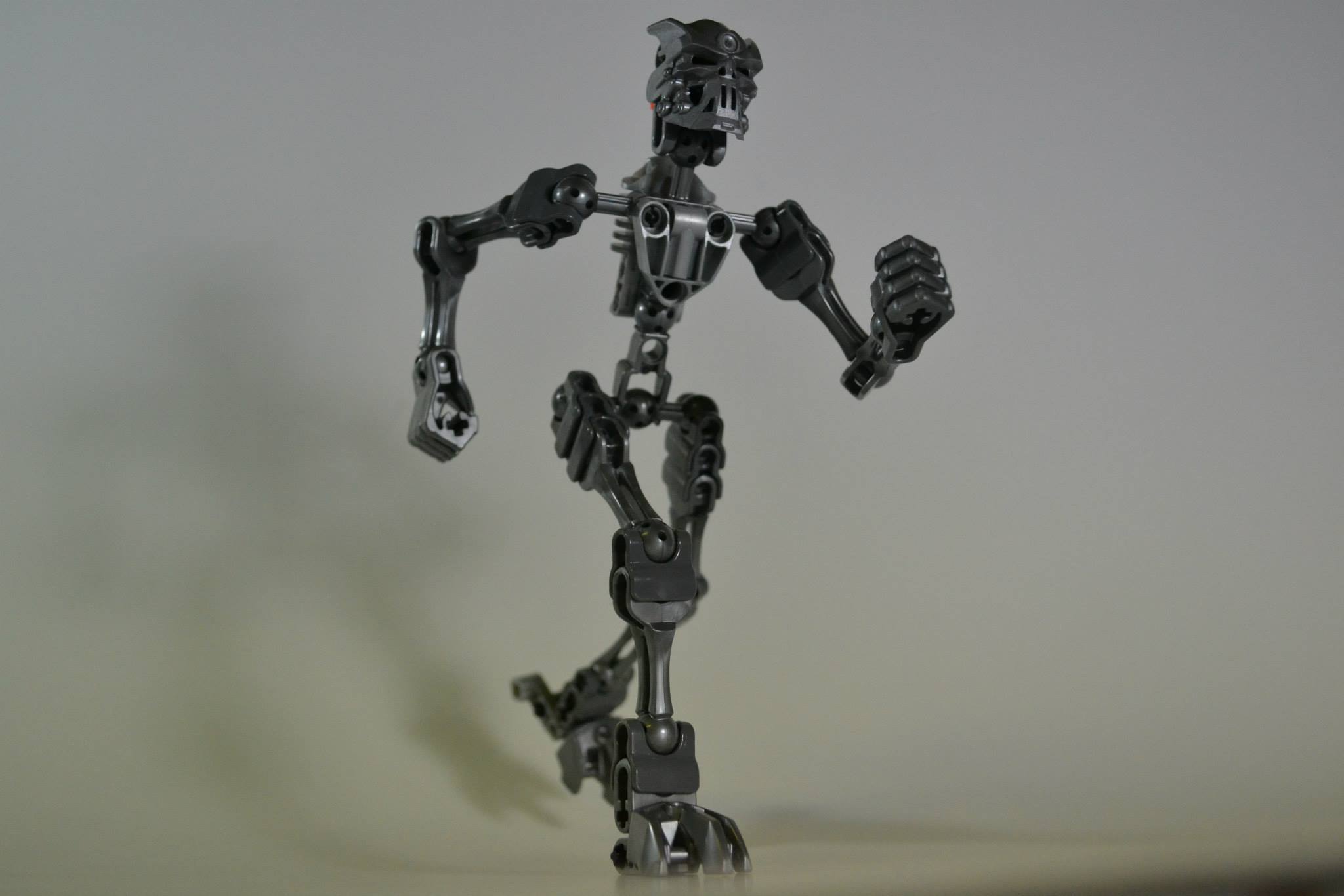 WAY TOO SKINNY, but seriously i like it, it feels like all his armor fell off, he looks pretty cool

Yep, Lol. I put it together real quick, after I built all the Skull Villains. Not meant to be an exact replica, just having fun with the parts, haha

Here is my terminator: 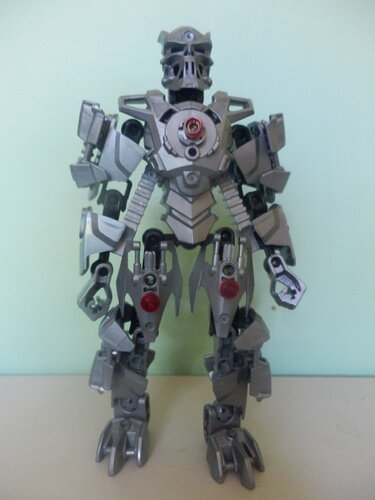 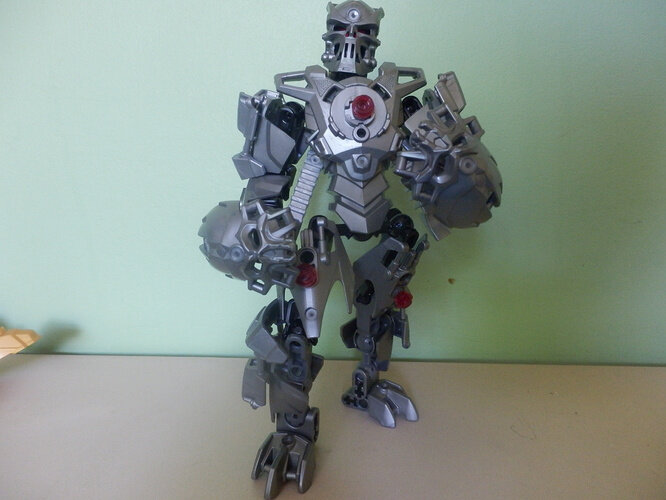 Cool. If I had the parts, I’d have my own by now. Look forward to a MOC spotlight!