Episode 177: Hash Brown Logic is now out over on Vessel! Go check it out!

So apparently Var is denying the existence of Stone now... That's pretty harsh.
Also, can someone post a picture of Lewa's Miru-ception? I don't have 2016 Lewa yet.

Do you think it's the same guy ?

because of this episode I was introduced to this 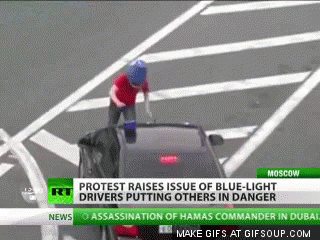 I said this on Vessel, I'll say it here too: I will be dissapointed if Hash Brown Logic doesn't get nominated for the best moments of 2016.

Also I instantly thought of inception box when the bucket man was brought up. Also, again: I believe Naruto part 1 had a joke where Kakashi Hatake takes off his mask and there is another mask. Don't quote me on that though, I never saw all of Naruto Part 1.

Speaking of taking things off and another one of that thing being underneath...

Beat you by two hours, I checked. =P

Darn! And here I thought I beat you

This was probably one of my least favorite episodes of TTV... But it still good😎