I don’t know if you know this, but Nexo Knights was actually copied by OTHER TV Shows. One example is a TV Show called "My Knight and Me " which still airs on Boomerang. Here i will show you what I mean:
Look at this image of Lence from down below: 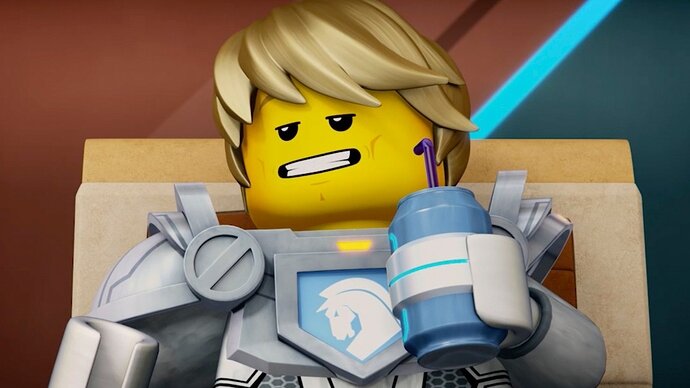 Now look at this image of a guy Called Willfried from My Knight And Me: 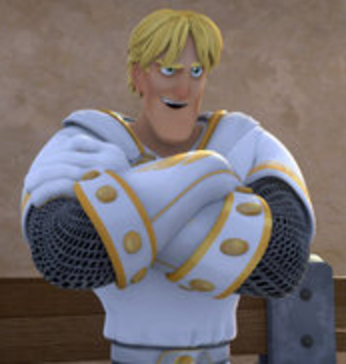 Don’t do they look similar?
In the TV show , this guy has a naphew which, Belive it or not, it is also Called Lance! 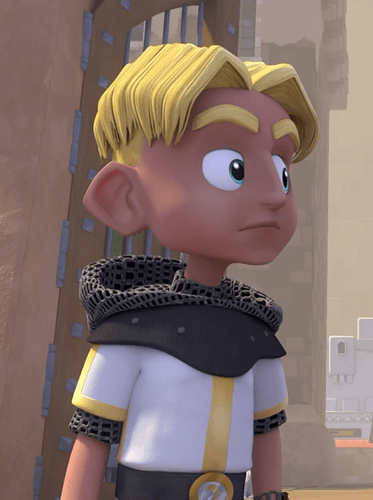 Other than that, this TV show has copied a lot of Nexo Knights concepts including the concept of Knights with technology, and haveing a Princess which wants to become a warrior, similar to Macy.
Of course, this show is VERY diffrent then Nexo Knights, but you can clearly see that it copied some concepts, and even characters. While Nexo Knights first aired in January 2016, this show first aired in September 2016, so they were relised in the same year, but Nexo Knights was first, and My Knight and Me clearly copied it.

If you want to watch this show, it airs every day on the Boomerang TV channel, and you convince yourself of the Fact that Nexo Knights was popular enough to be copied by other TV shows.

I don’t know if it is the case. What I am going to say might be wrong.
Before the show first aired in September, they needed to do the concepts, the artworks, the episodes, etc. Then after everything was ready, they would just throw it to the animation team. An episode of My Knight and Me (yes, I saw some of them when my brother was watching TV) takes at least a few weeks to make, I am sure of this. It is not the best animation, but still it is a good enough one. Boomerang would not show ANY episode of the cartoon until the whole season was ready, which would take a few months, especially for the first season. This mean one thing: My Knight and Me started the early development somewhere when the last versions of the first Wave of Nexo Knights was being built.

Or the more logical explanation: coincidence. I mean making a white knight with an rude attitude doesn’t need copyright, right? 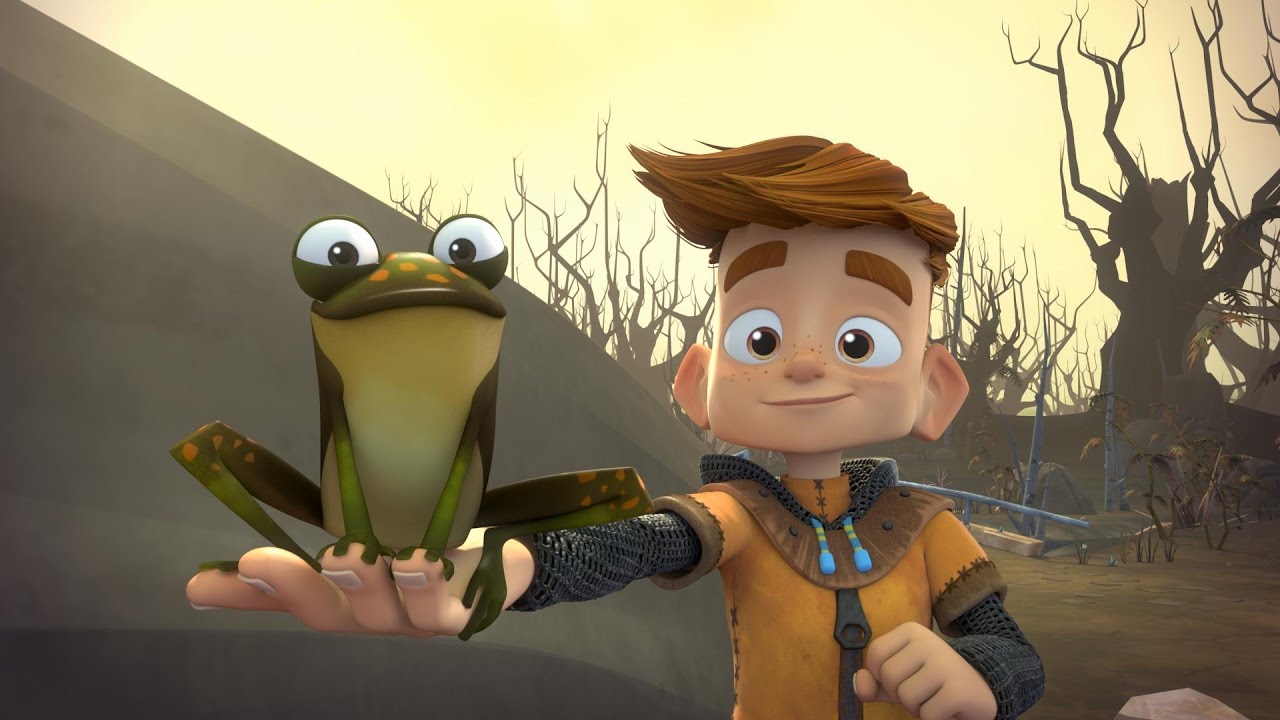 From what i can see in this trailer, it does not have a lot of modern technology. I see a few (which are probably explained away as being magic in nature) but not to the levels like Nexo Knights.

also, a funny thing, this show was removed from Cartoon Network in March of 2017 because of unpopularity and low ratings.

also, a funny thing, this show was removed from Cartoon Network in March of 2017 because of unpopularity and low ratings.

And most probably it would be removed from Boomerang too. I find it boring and a little cliché.

So both series copy the same general archetype that’s been done to death.
Just because they have the same broad concept or idea, doesn’t mean they copy each other.
I feel like we’re talking youtubers who generally cover similar things like Pewdiepie and Pyrocynical or Sorrow TV and Slazo.

Tbh in a medieval-type setting, that kind of character is very (imo, too) common

Now look at this image of a guy Called Willfried from My Knight And Me:

While I doubt there was intentional copying, that does look just like Lance…

who would want to copy Nexo Knights though