The Under Armor Theory

I was working on my submission for the Nidhiki contest when something occurred to me. The Toa Metru, who were inspired by Toa Lhikan, seem to be missing the black parts of his build, replacing them with grey or their own main color. Take Vakama: 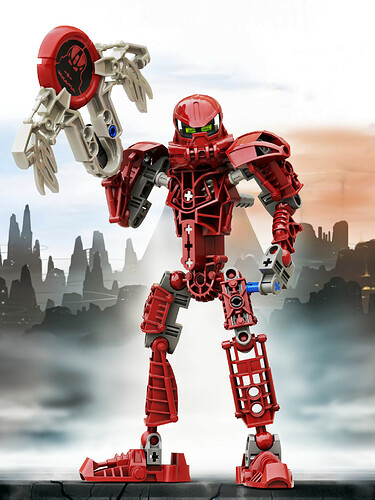 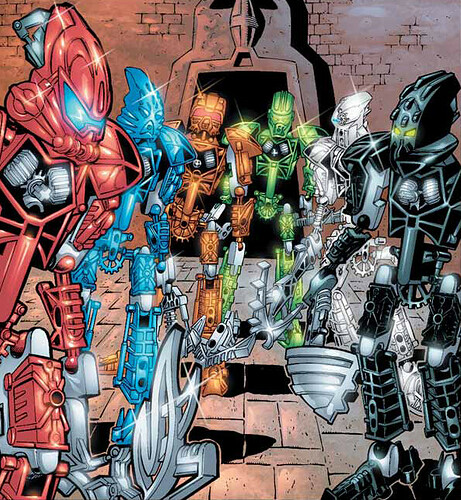 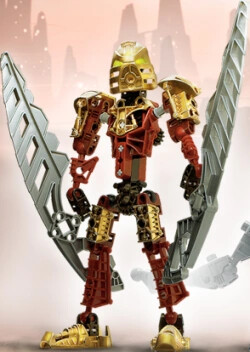 He has a black waist, neck, hands and feet.

My theory states that these black parts would be the Bionicle equivalent of chainmail, keeping that part of a Toa safe during combat. The grey on the other hand is the limbs without any protection… The head is the only part consistently not covered. Even the first Toa, Helryx canonically has a grey head. 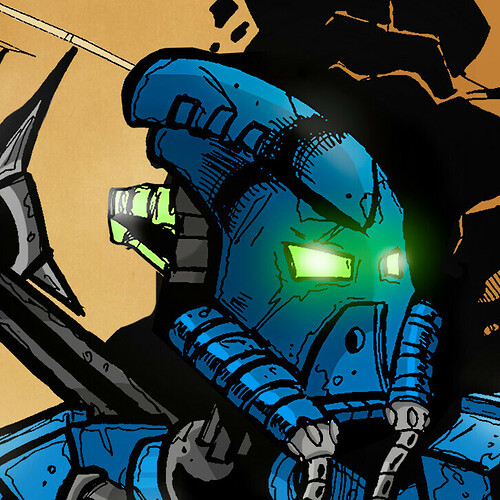 The Toa Mata were given this under armor to help with their eventual mission to revive Mata Nui, then gained new armor after becoming the Toa Nuva: 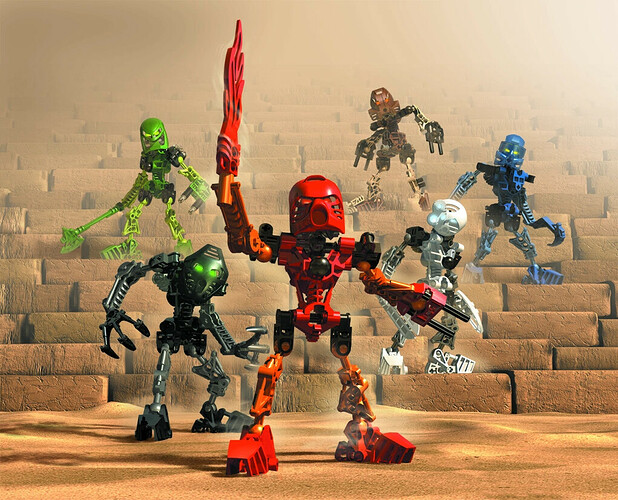 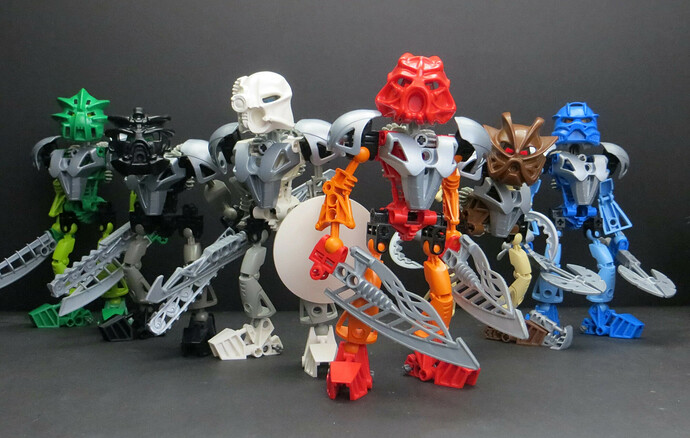 The Adaptive Armor continues this trend by giving less armor to the Phantoka and more protection to the Mistika being exposed to dangerous mutagenic swamps. 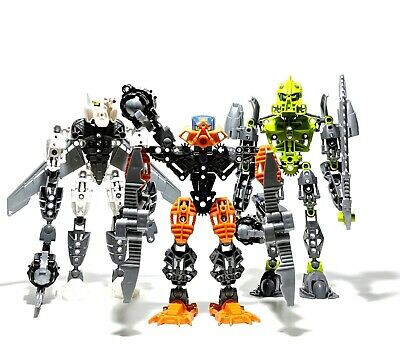 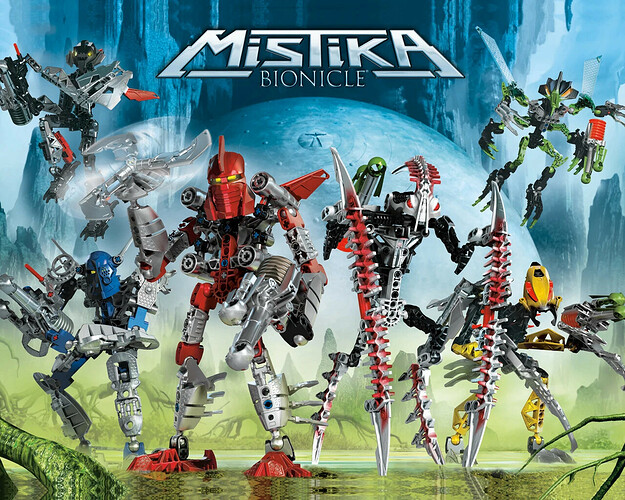 Takanuva is completely covered in armor from his transformation: 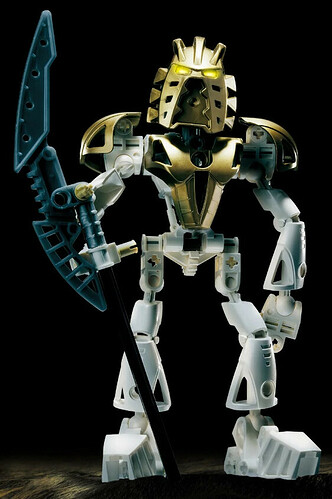 The Toa Hagah also follow this trend, as each member either has the Under Armor or has colored armor covering that part. 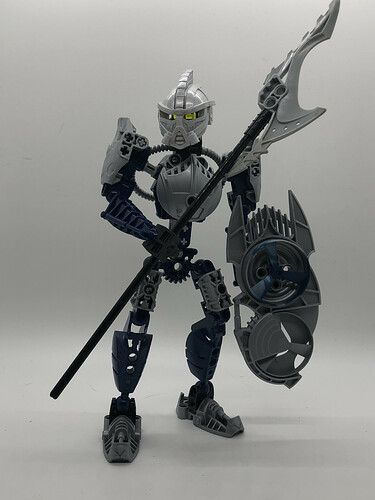 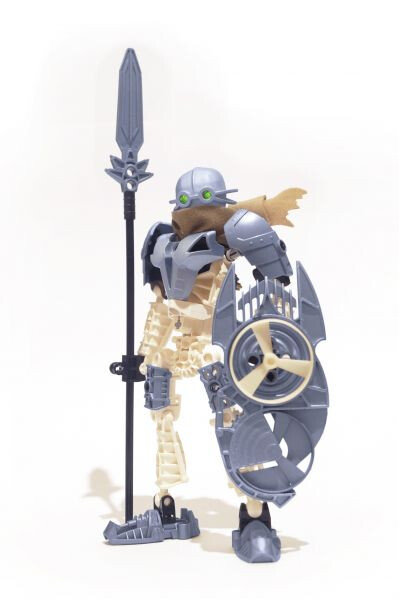 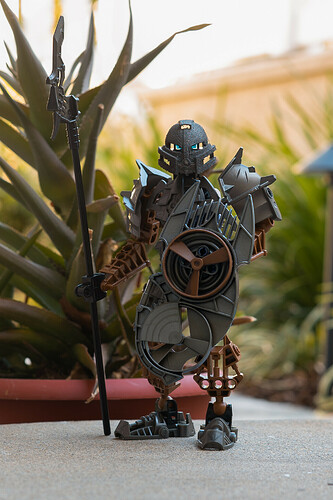 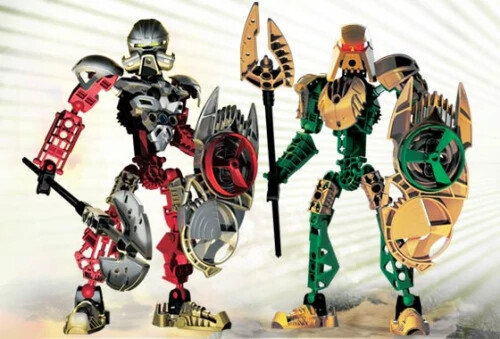 Now Bomonga seems to contradict this as his arms and thighs are exposed: 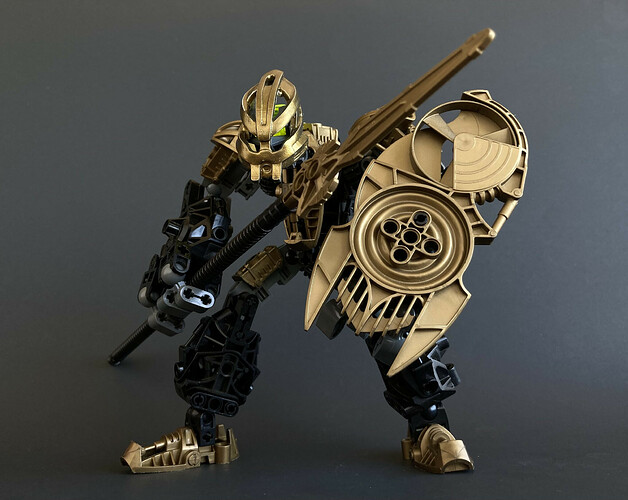 image2048×1629 449 KB
However this makes sense as Bomonga wouldn’t have wanted to be weighed down by redundant armor.

Toa Jovan seems to keep with this, although it’s hard to tell if that’s because of his element or part of the theory: 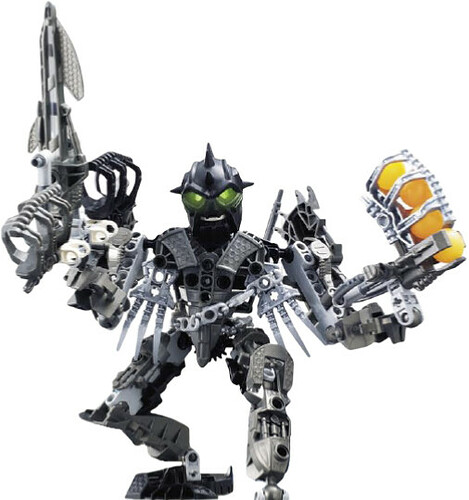 Lesovikk is interesting because his entire body seems to be armored, but again this could be because of the Pit’s waters mutating him: 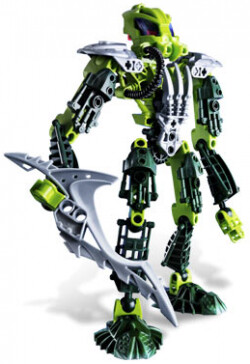 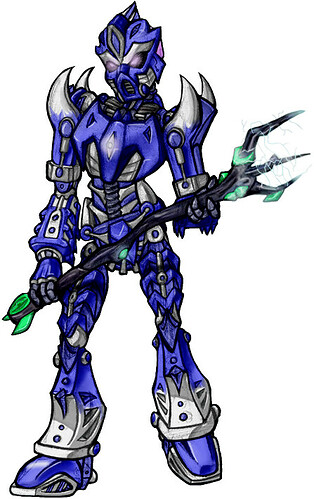 Krakua has the same problem as Jovan as we don’t canonically know if De Matoran and Toa of Sonics have Black armor or if that’s just him. 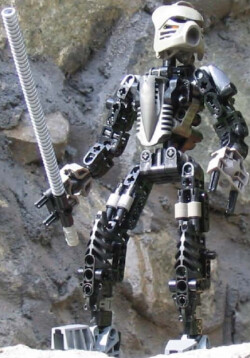 Finally the Toa Inika/Mahri
The Inika are unique so they don’t factor into the theory as they are known to be different from normal Toa due to the Red Star’s mutation. The Toa Mahri bring up another road block. Kongu and Jaller seem to break this again: 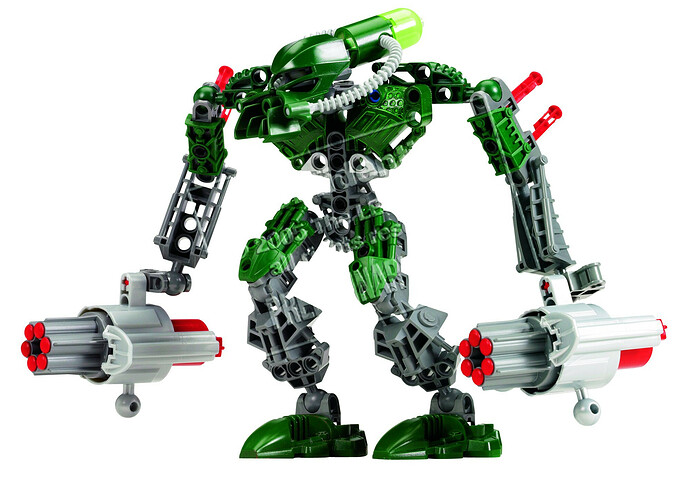 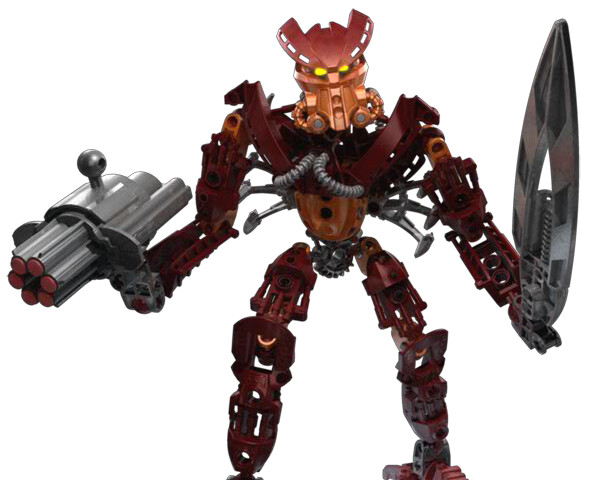 Although this seems to be a similar case with Bomonga. Jaller only has his hands, waist and ankles exposed. Now this most likely is just him not wearing armor, Kongu is another story. Either Kongu is a Thrill Seeker and likes the constant threat of death or there’s another thing going on. Kongu seems to be incredibly bulky, with a tank connected to his mask. The Mask of Life gave him reduced armor to try and counteract his weigh, along with a ballast tank to help.

Side Note: The reason why Matoran on Mata Nui are different than other Matoran is because they were armored up to protect them from being damaged while unconscious inside the pods. Regular Matoran wouldn’t need extra protection as they aren’t in situations where a Toa wouldn’t be able to protect them.
And that’s the under armor theory. Tell me what you think of it below.

EDIT: I forgot to add the Toa Ignika into the theory so here is how he fits in. We know the Ignika is a sentient mask and had previously met Toa Jovans team when it was first used by an unknown toa. The mask was inspired to create a body for itself from Matoro, but it also potentially used the knowledge it had of the previous team to gain a more traditional look. The only parts that seem to match Matoro are the arms and leg armor, while the feet come straight off a Metru styled Toa. Along with Matoro not wearing the Under Armor, it seems strange that the Ignika would choose to not have yellow or silver parts instead of black. 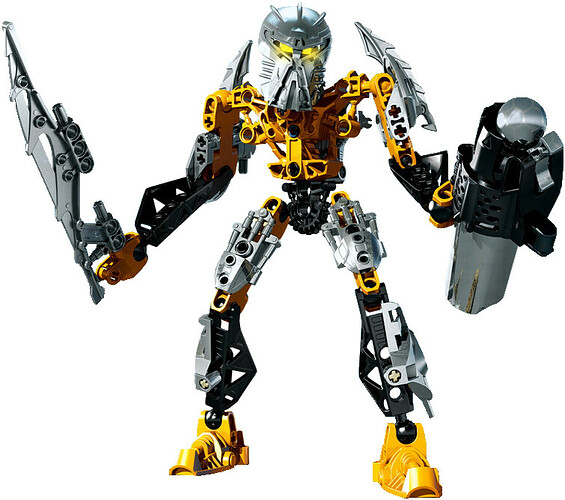 That’s honestly a pretty cool theory that makes a fair amount of sense, and I thought of something similar but only with the Toa Metru. It also kind of reminds me of the theory of silver being the color of mutations for the Matoran/Toa/Turaga species.

PLOT TWIST: the grey/black.orange parts are just their skin

ok, in all seriousness, this theory is good and could explain why there’s so much grey in bonkle…

I always saw it as a type of exoskeleton, or metalic muscle. with the armor on top.

Ask and you shall receive:
Toa Swolekama, Toa of Gains 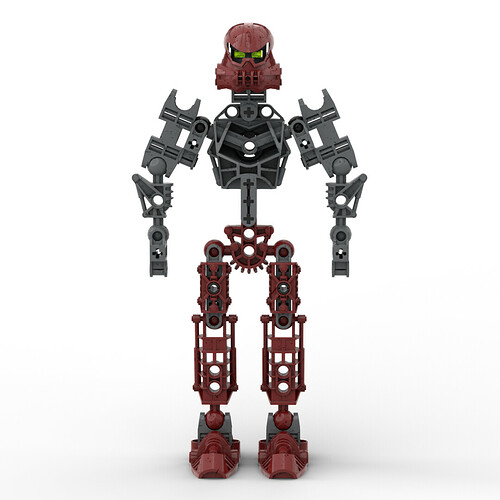 URGH take it away