Hey everyone, there is this really cool show called Prisoner Zero on Netflix (at least I think it’s still on there) and I think that it’s relatively unknown. It is an animated show appropriate for kids (well, i mean it’s on kids Netflix, but it seems to be targeted at a slightly older audience Imo), and those tend to get overlooked, but I thought it was really good. Unfortunately for this show, it never got the second season that it deserves (if you watch it, you’ll see what I mean) and that’s just sad, because I would’ve liked to see where it was going. Anyway, I just wanted to see if there was anybody else that has watched this show and what their thoughts were, and I also wanted to promote what seems to me like an overlooked and underappreciated show. Thoughts? 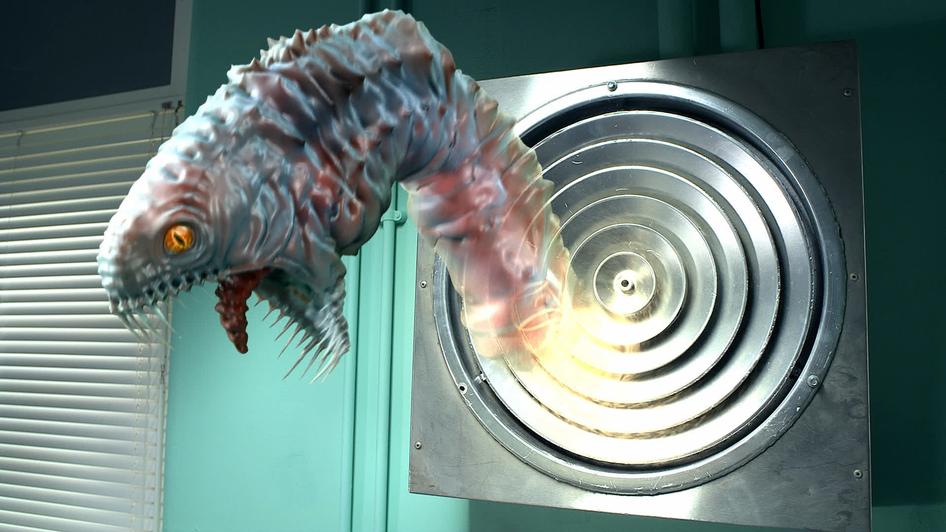 Prisoner Zero was a multi-form shape-shifting alien, held prisoner by the Atraxi for certain crimes. He escaped to Earth when the TARDIS explosion caused cracks throughout time and space, hiding in an extra room of Amelia Pond's home for twelve years...

Good idea of having the alien disguise itself as several people at once while not quite understanding who makes what sound, but awkward cgi.

That’s not the Prisoner Zero that I’m talking about

Never heard of it and I’m looking on Netflix tight now. You sure its Netflix and not hulu or even some anime streaming service?

Edit; well it does exist but I don’t know how to watch it. I can’t even find it on my pirate animated site.

Yeah, I was afraid they might have taken it off of Netflix. It is an Australian show, so if you have a VPN, maybe try using it in Australia? It’s a real shame that they took it off, it was a really cool show

At first i thought you were talking about the doctor who character.

Yup, that’s basically everyone else too

Actually, doing a little more digging, I’m surprised it was on Netflix at all. I guess the voice actors were only paid to have DVD releases and not digital ones, so that’s why you can’t find it anywhere. Man, that sucks. It’s a really good show, and you can’t watch it anywhere on the internet