Three stand mocs. (Also some other stuff but whatever)

So is JoJo still popular here?

Anyway I might as well get these guys out there. 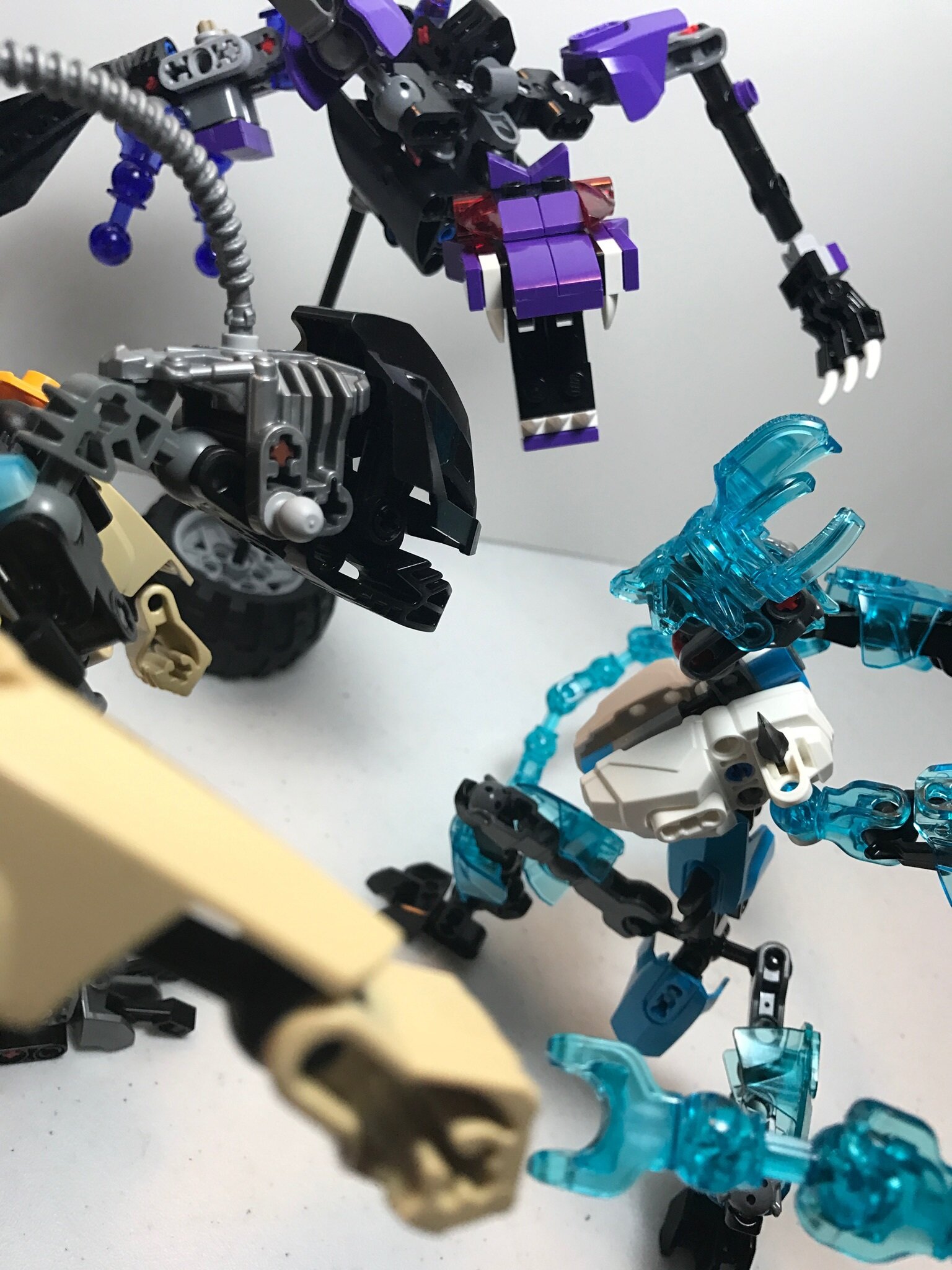 So here’s what I got. I have 3 new Mocs here that are stands that I decided to build as I watched JoJo’s Bizarre Adventure: Stardust Crusaders. It’s a good show, I decided I would try watching it after people started posting stand mocs as I wanted to make one myself.
I built these guys at different times in the series so some of them will be a little off as I decided not to do a lot of revision power wise with them. Finally just in case I gave them there own JoJo-free backstorys if I wanted to do something else with them. The names in the title are from this JoJo-free version. I’ll put that in a different post. 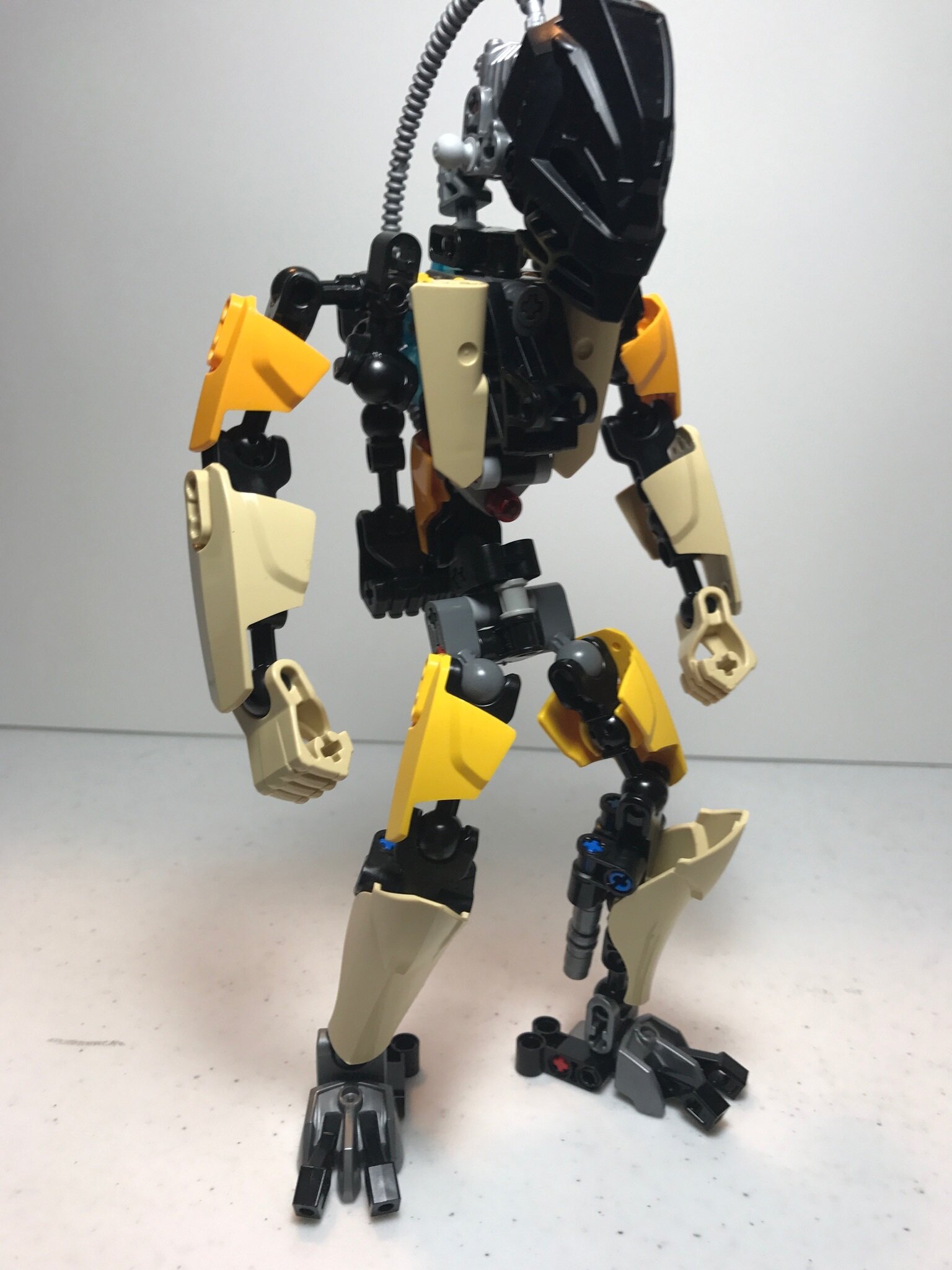 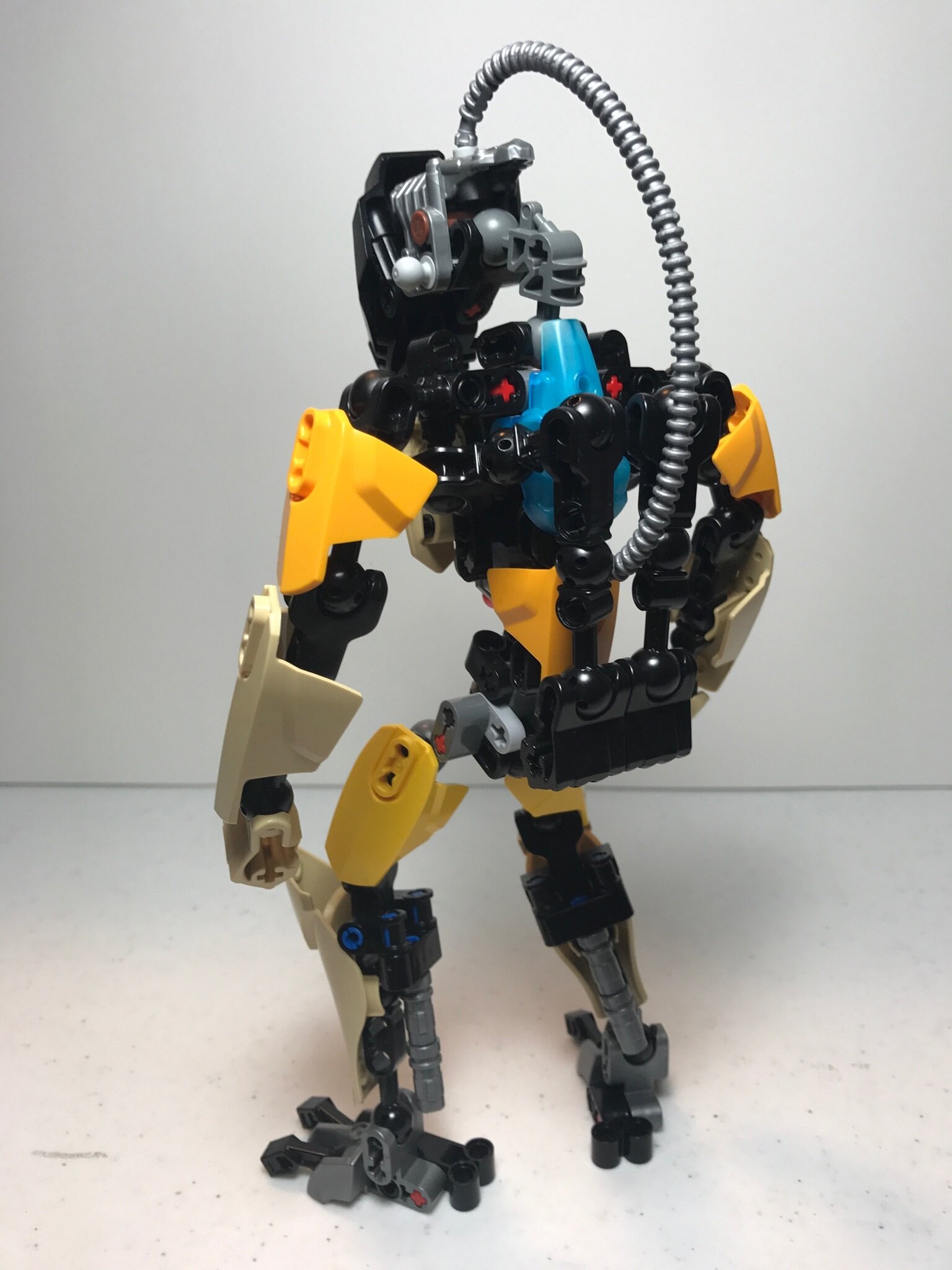 Abilities:
Disturbed for the most part is a simple, still, quiet stand. It has no ranged attacks and gets its B in destructive power from pure brute strength. However it does have one trick up its sleeve. A second form. 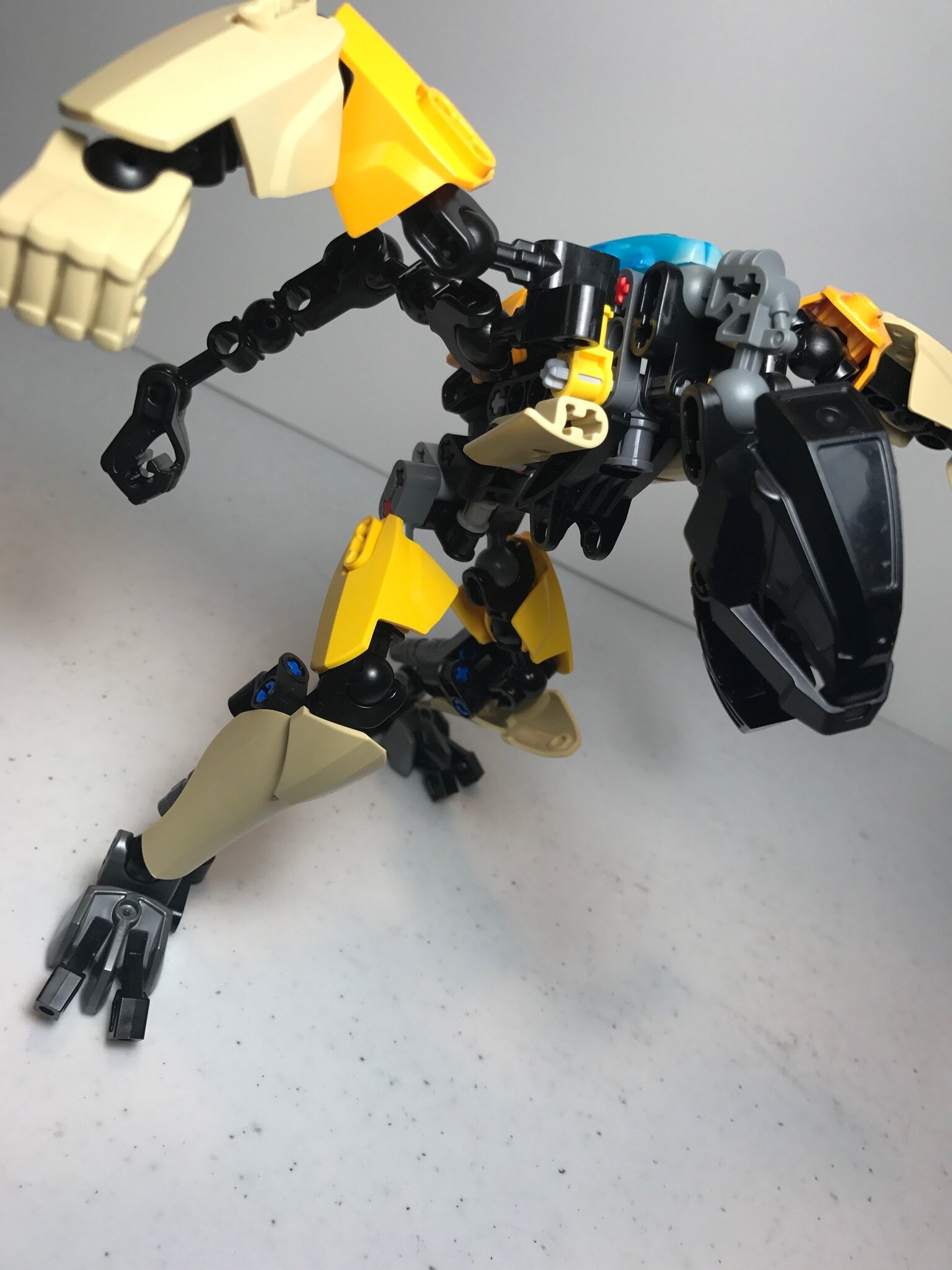 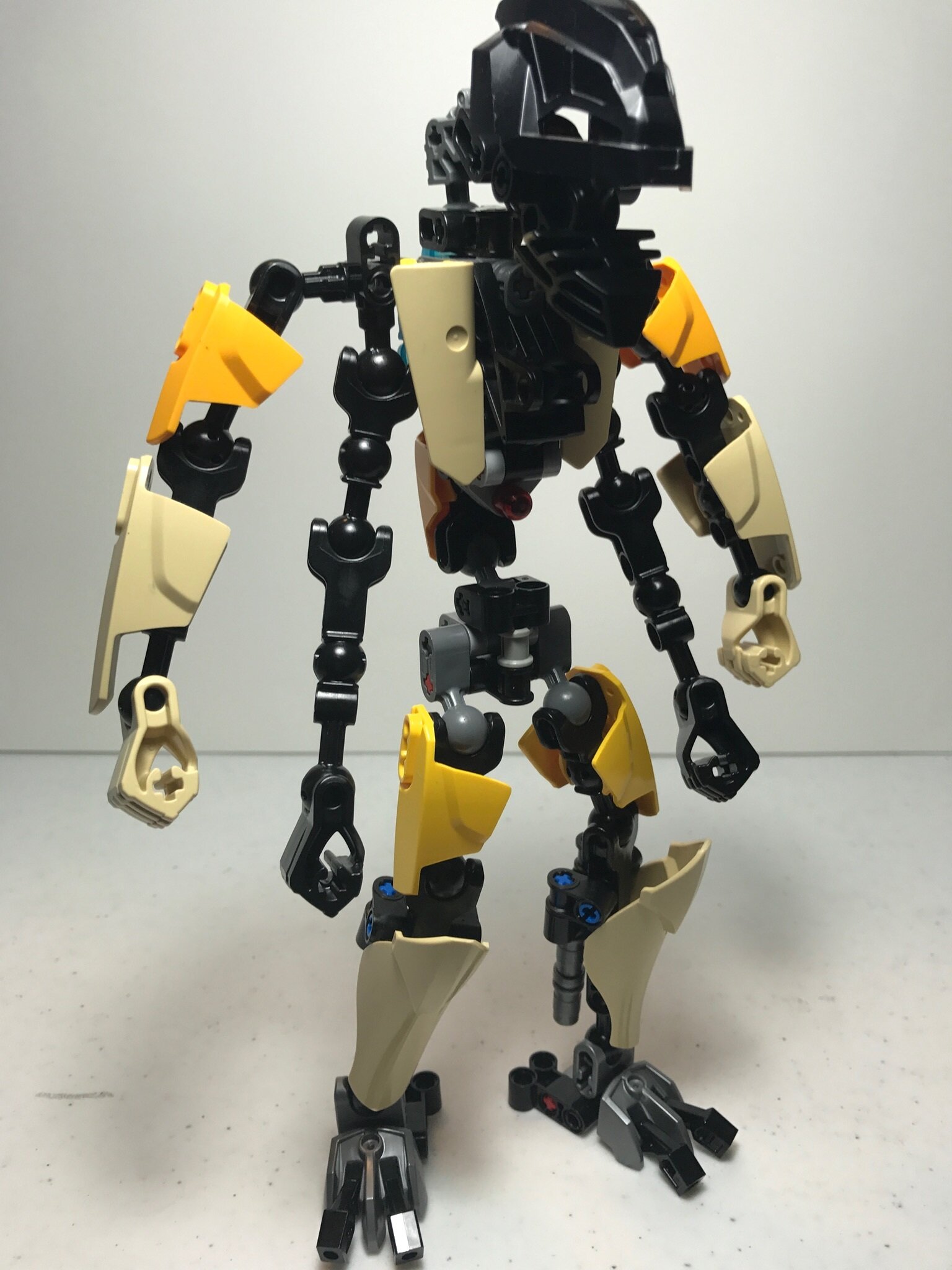 When activated, part of the armor on Disturbed’s neck ejects itself form the body on the users command. The loss of this brace alows it to split its jaws wide open as two jet black arms burst from its sides. This transformation triggers a change in path the stands and the users’s personality. Both become savage and animalistic and will attempt to Tear apart anything unfortunate enough to be in there way. This form however can only be sustained for 1 minute before shutting down. Useing this bower also have a negative effect on the user.
It’s like a really bad hangover. 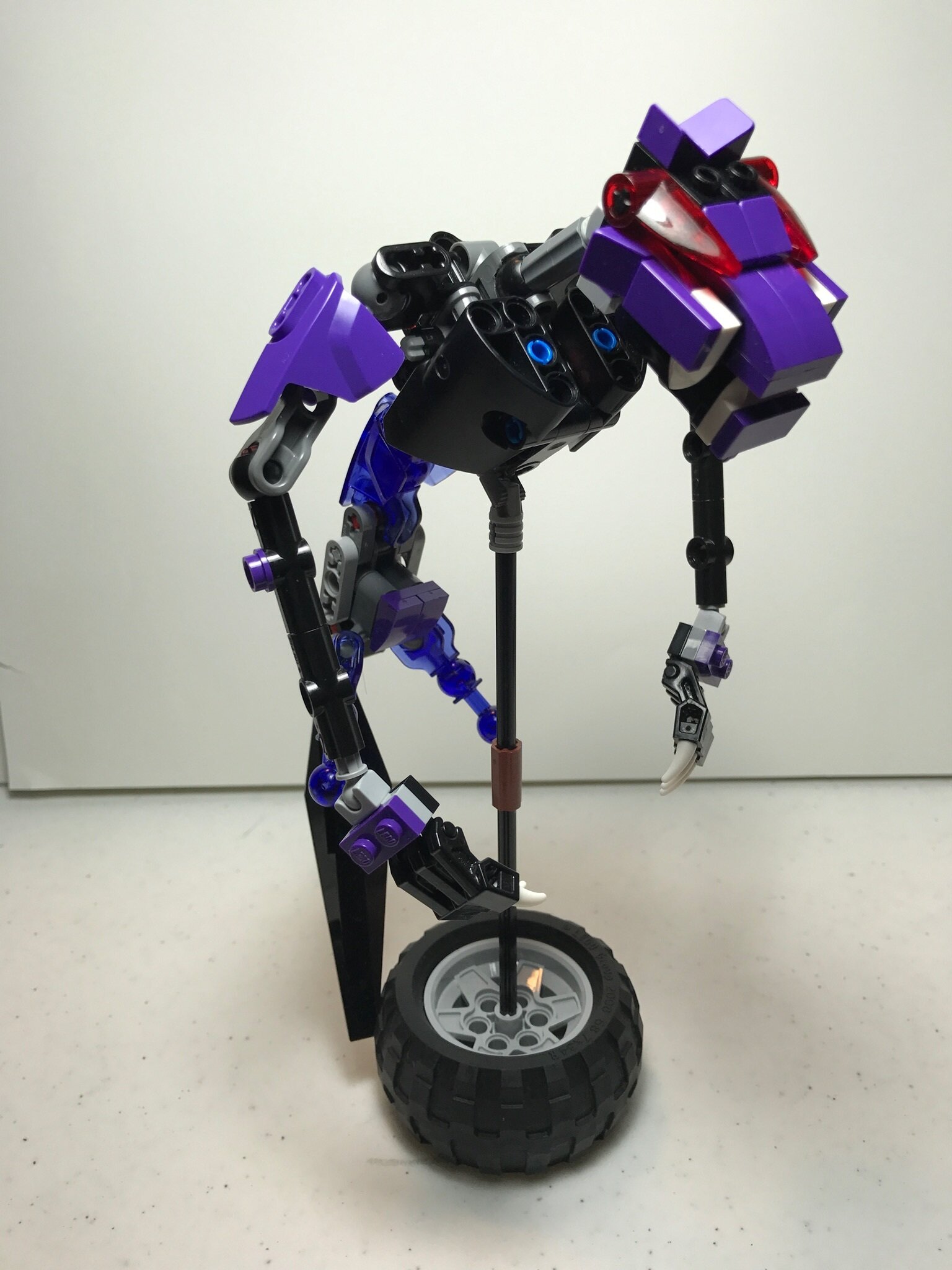 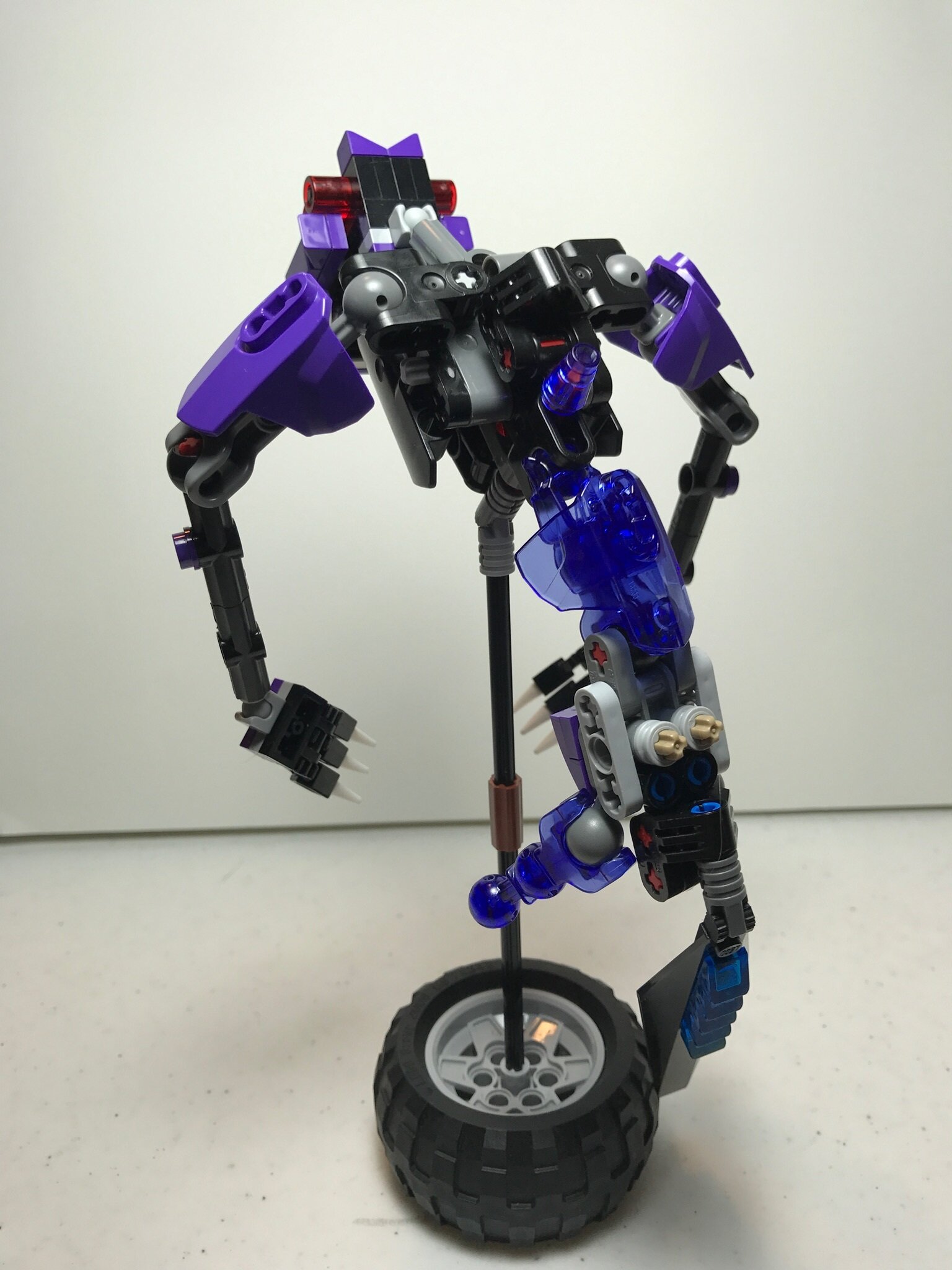 Abilities:
While it lacks in strength and Diribility it makes up for in speed and range, as well as its completely damming ability to any stand user. It can devour a persons stand, locking it away forever or even destroying it permanently. It always hungers for more and is inherently unpredictable even to the user and requires patience, consentration, and an iron will to command. Less give into the hunger yourself. 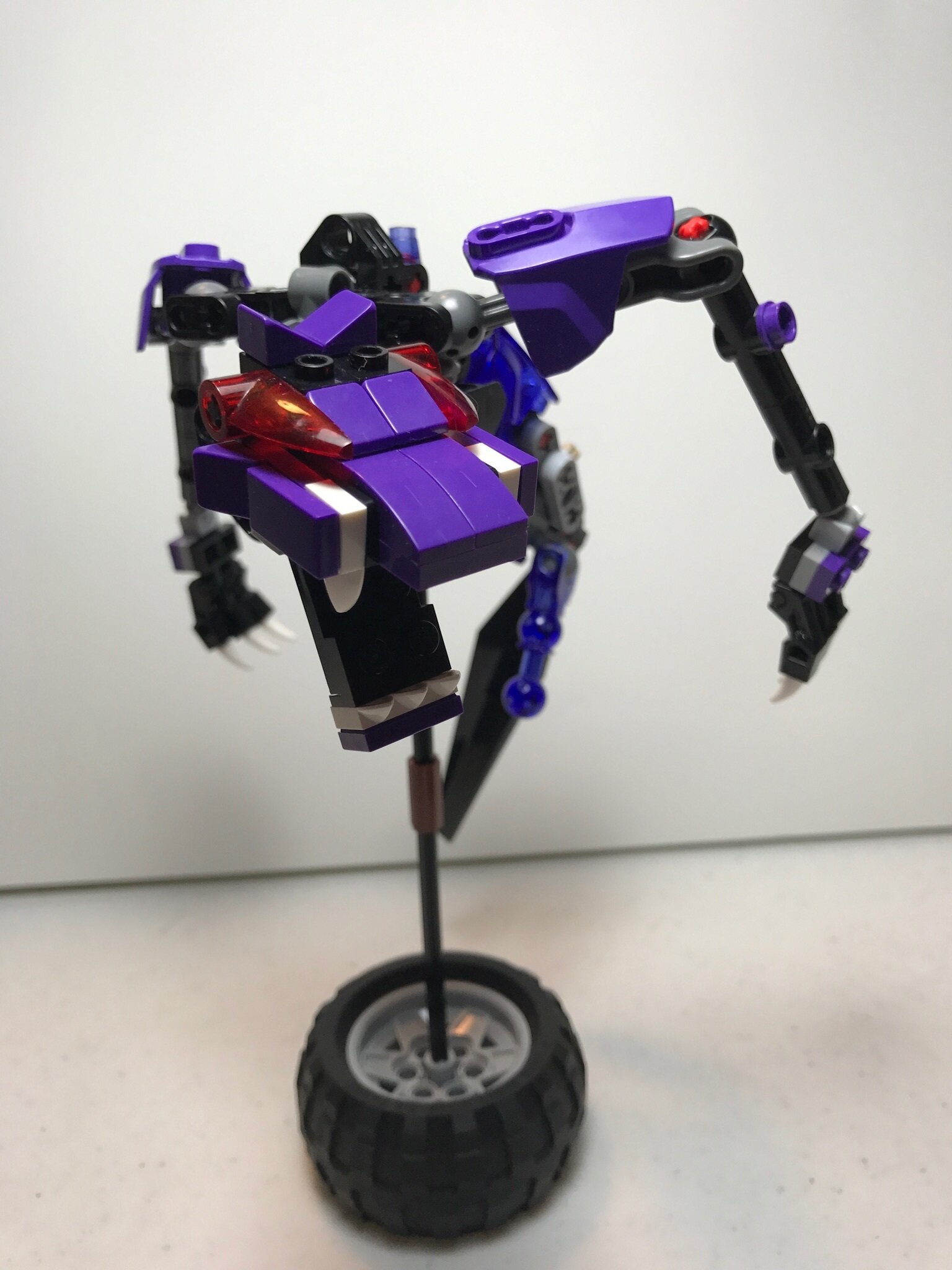 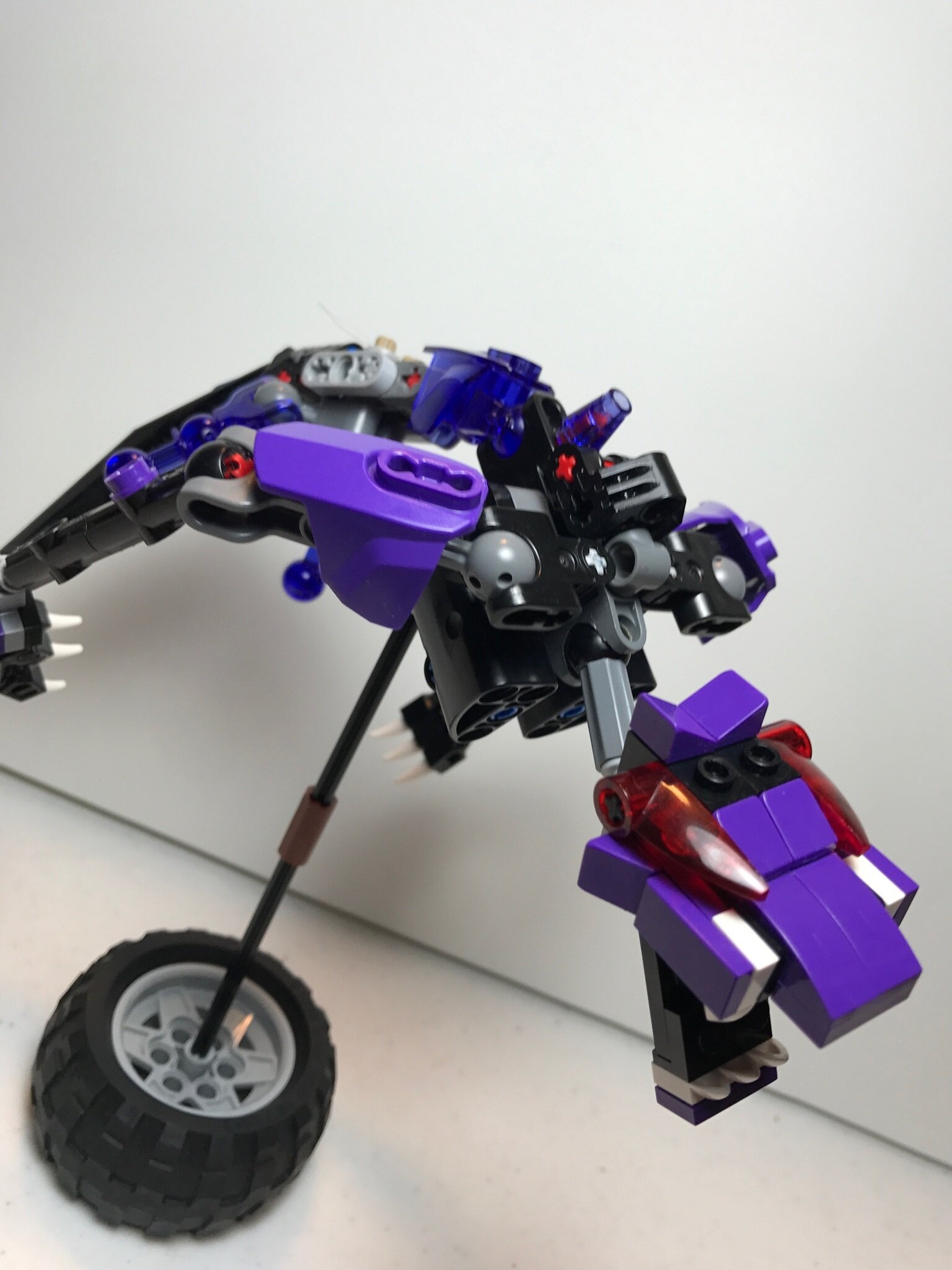 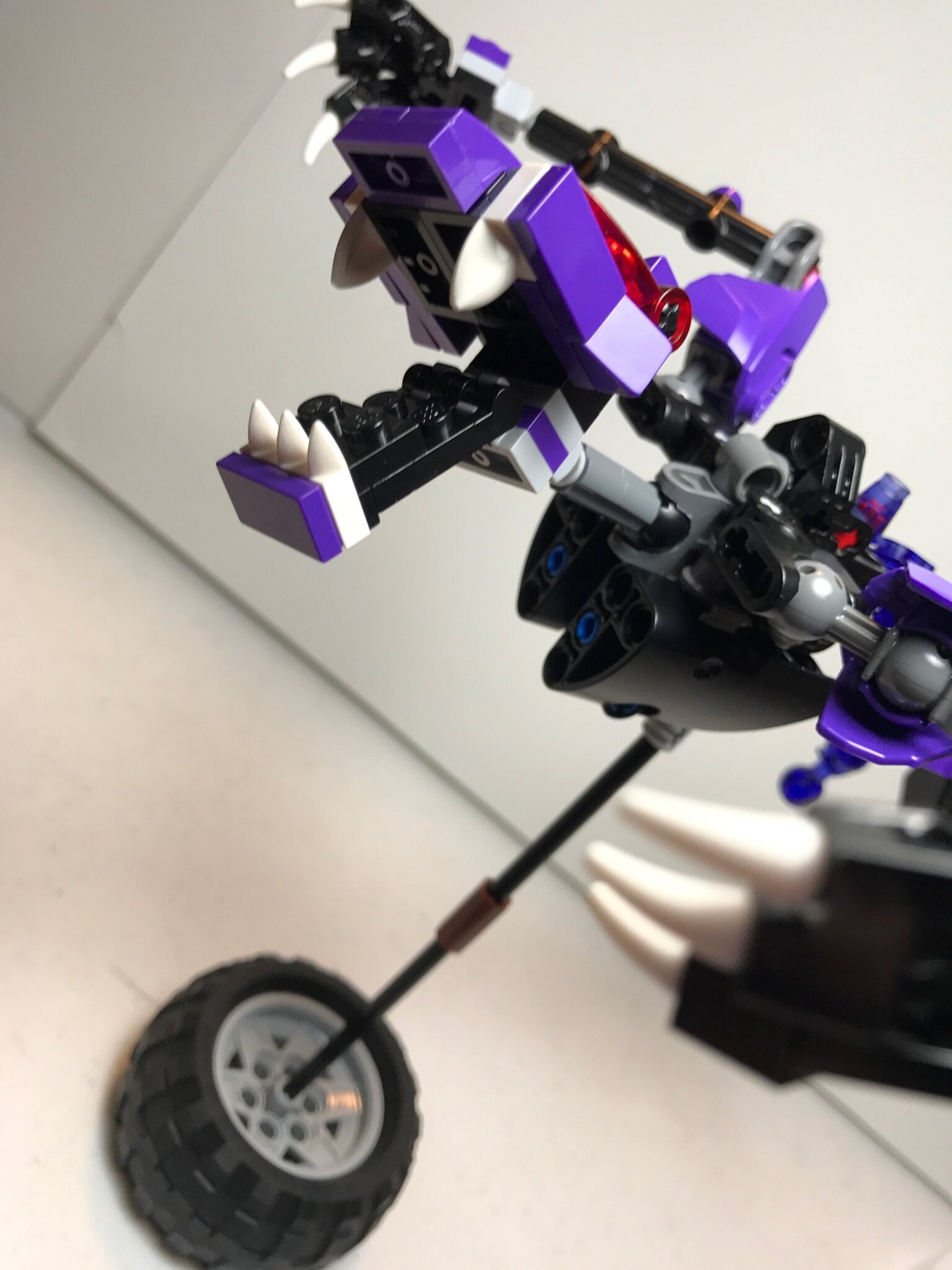 Notes:
1.the original concept for this stand was a massive wolf stand that would eat other stands and store them inside itself. The more it ate the more docile, smaller, and cuter it would get and end up looking like cute little ghost corgi.
2. The original idea for the moc was a creature resompleing the “beast mode” from Evangelion 2.0 as well as trying to incorporate more system into a moc.
3. I built it after the first few episodes of Stardust Crusaders.
4. It’s JoJo-free name is Fenrir.

Now if you think these guys are overpowered…well I have something a bit more reasonable. 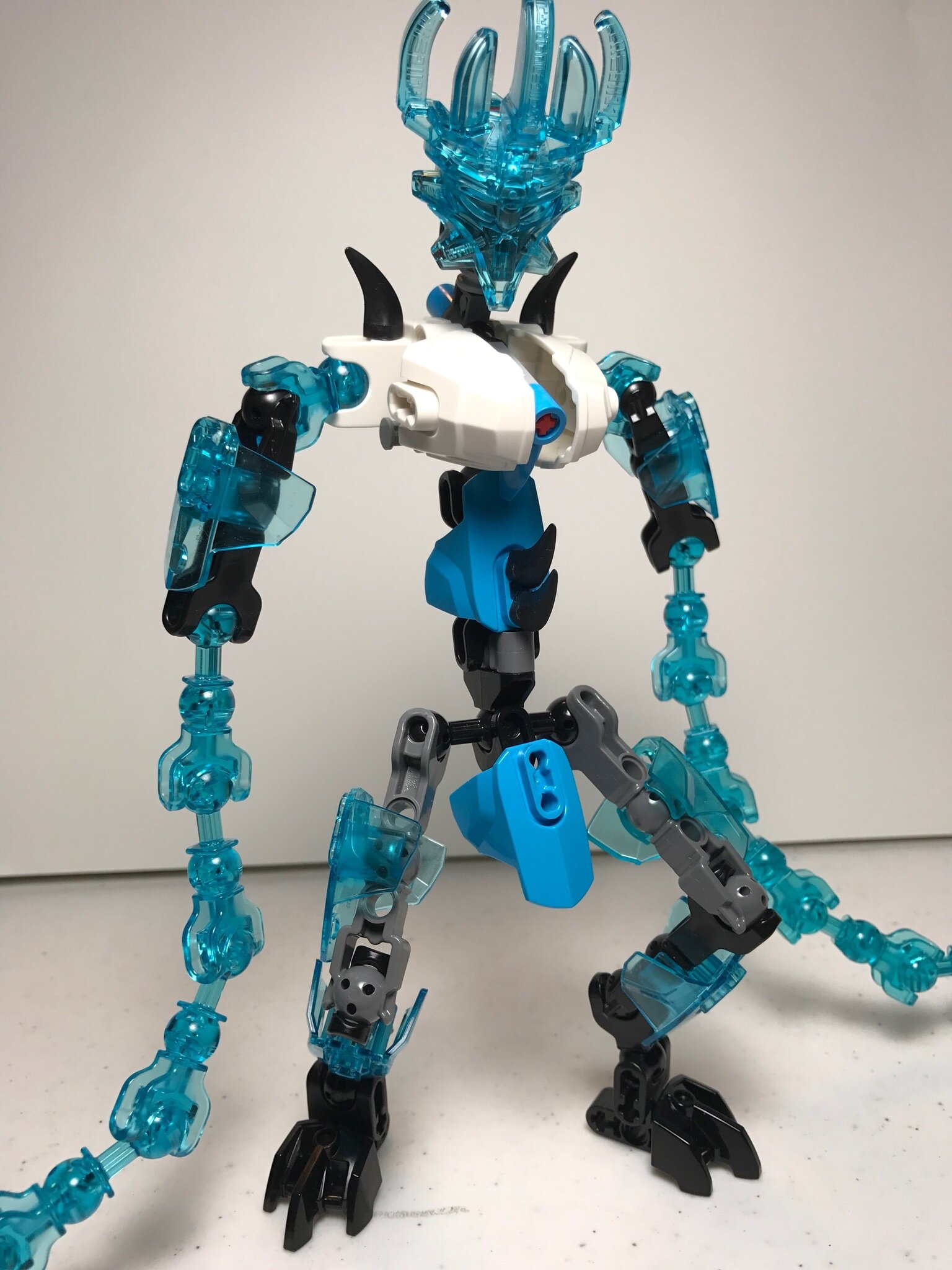 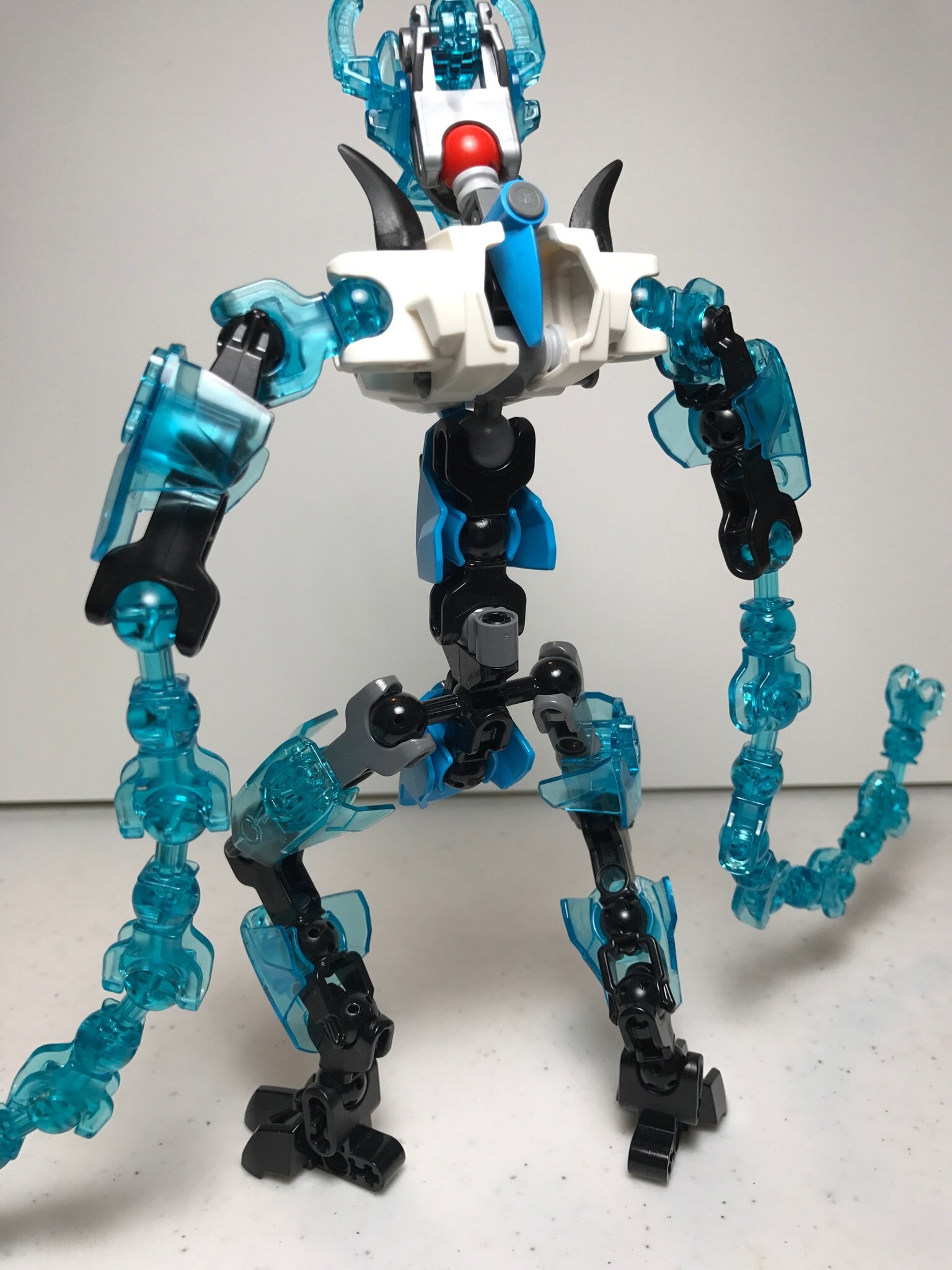 Abilities:
Cold Shoulder’s face, arms, and legs are all encased in a thin layer of ice providing protection while also not hindering movement. It’s two long extendable tendril-like arms made of frigid water make it a very versatile stand. It’s body gives of a constant frosty aura that chills anything around it.
Because of its high potential it does end up learning new abilitys later on. One of these new powers take the form of its Chill Under Moonlight, where it fires a massive beam of lunar energy realm its crossed arms in a circle shape. 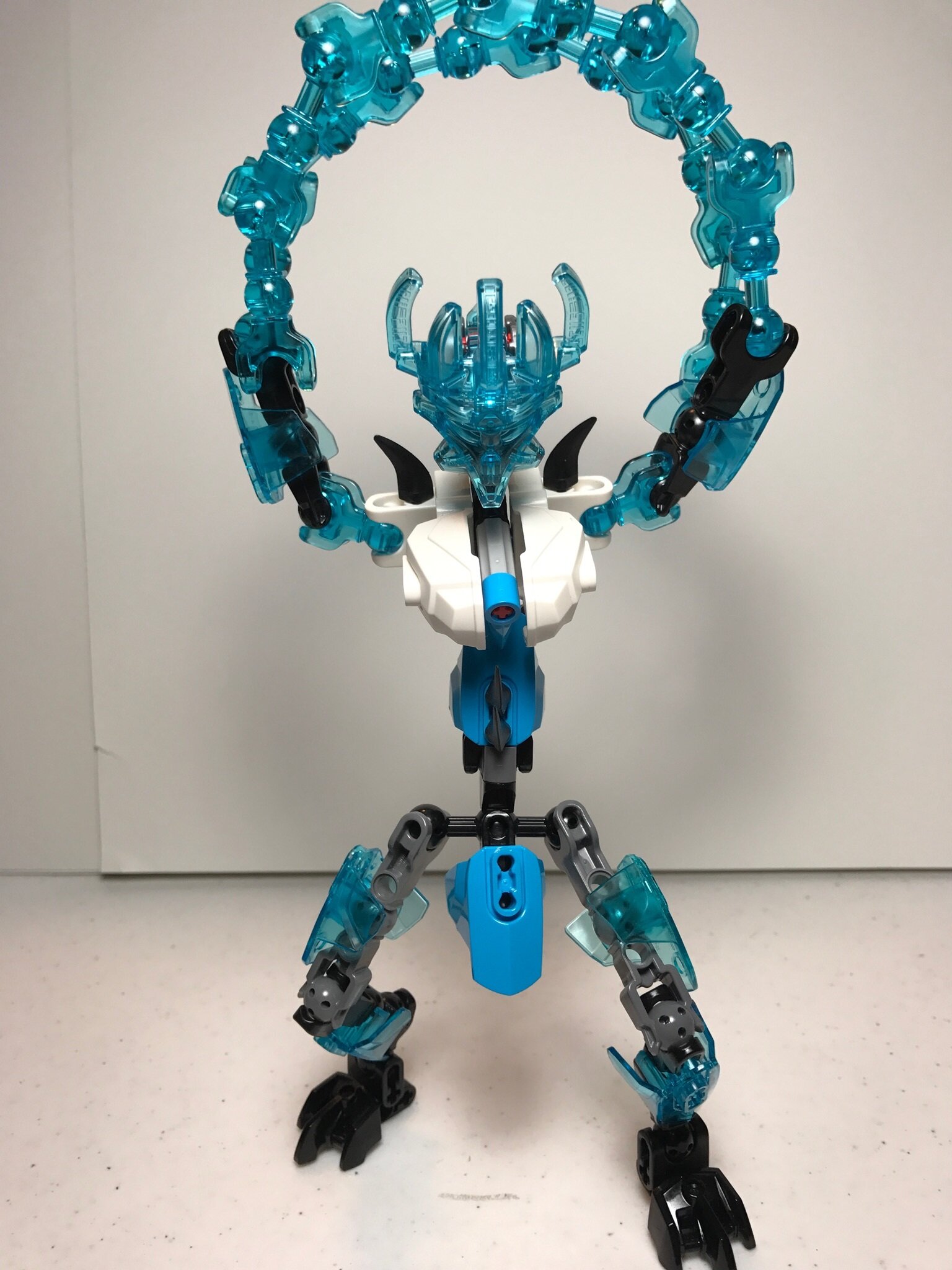 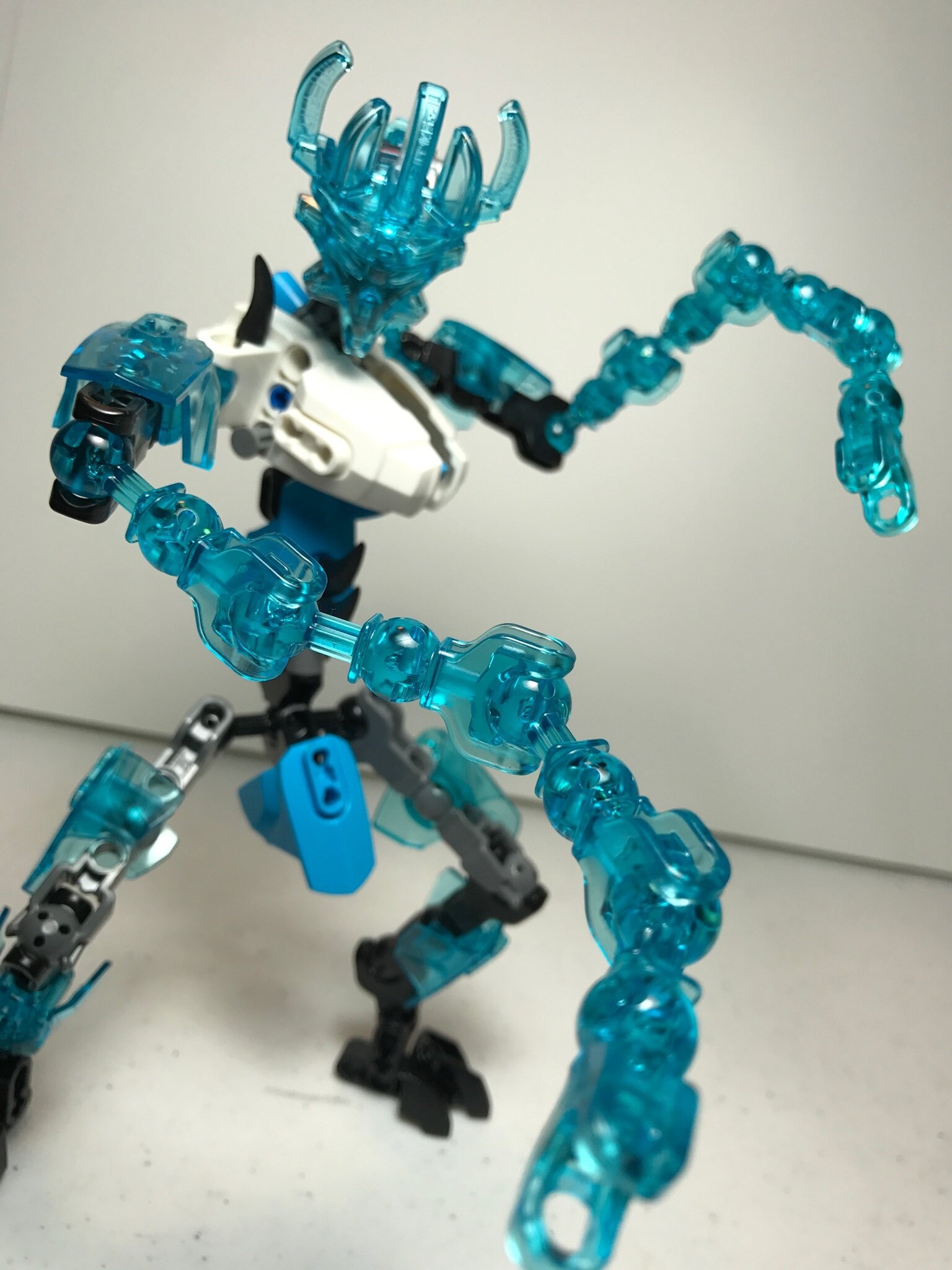 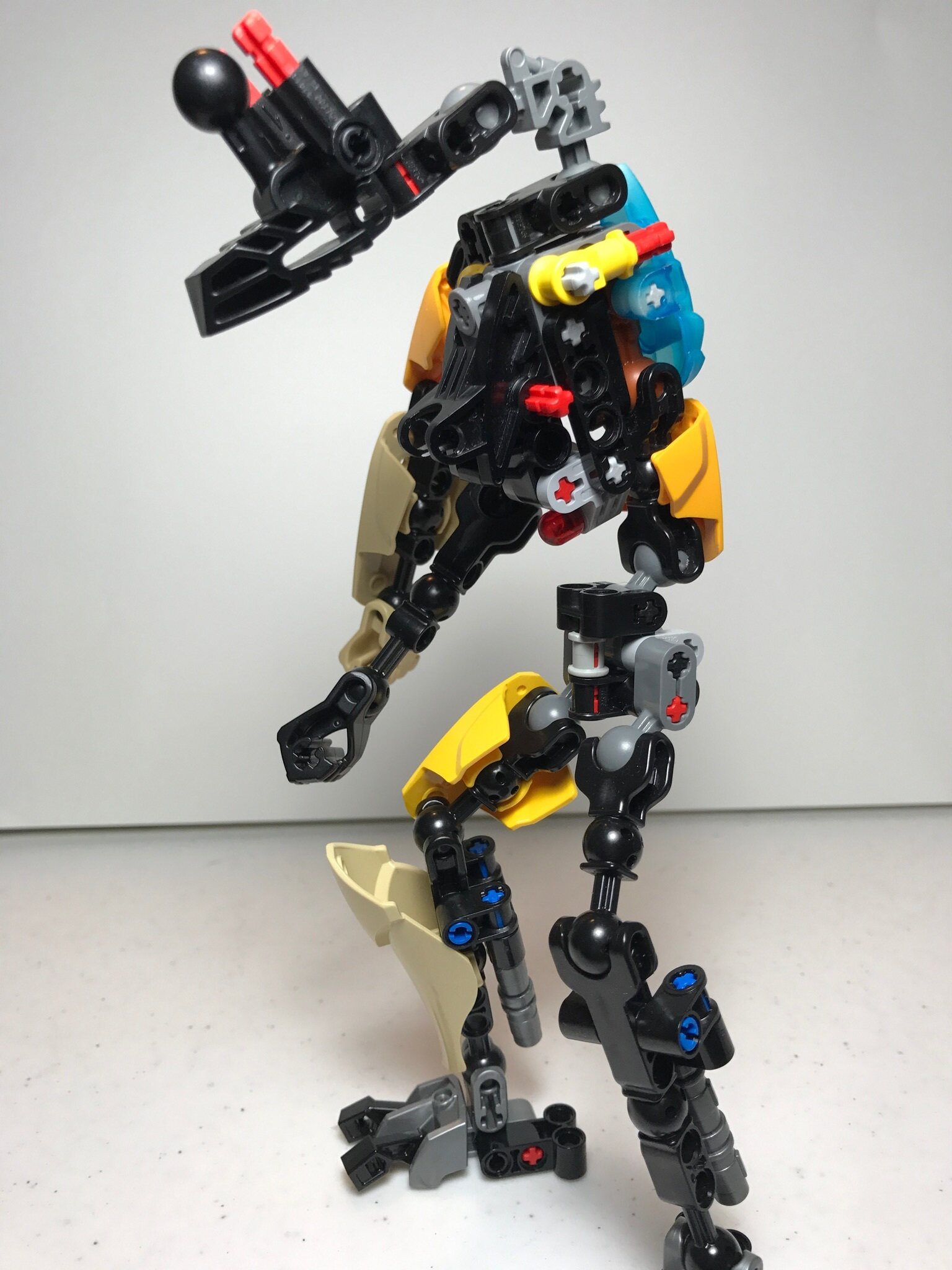 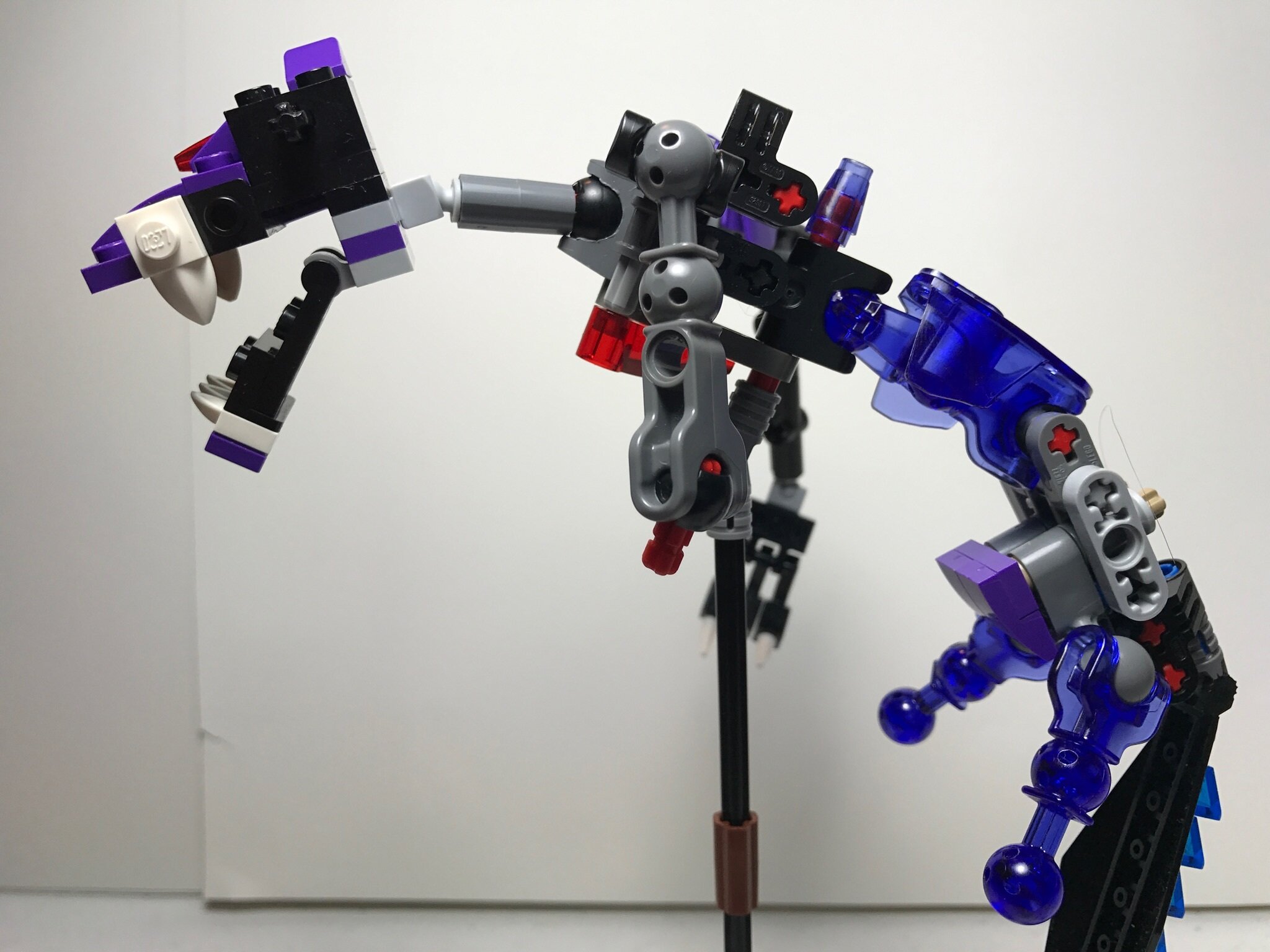 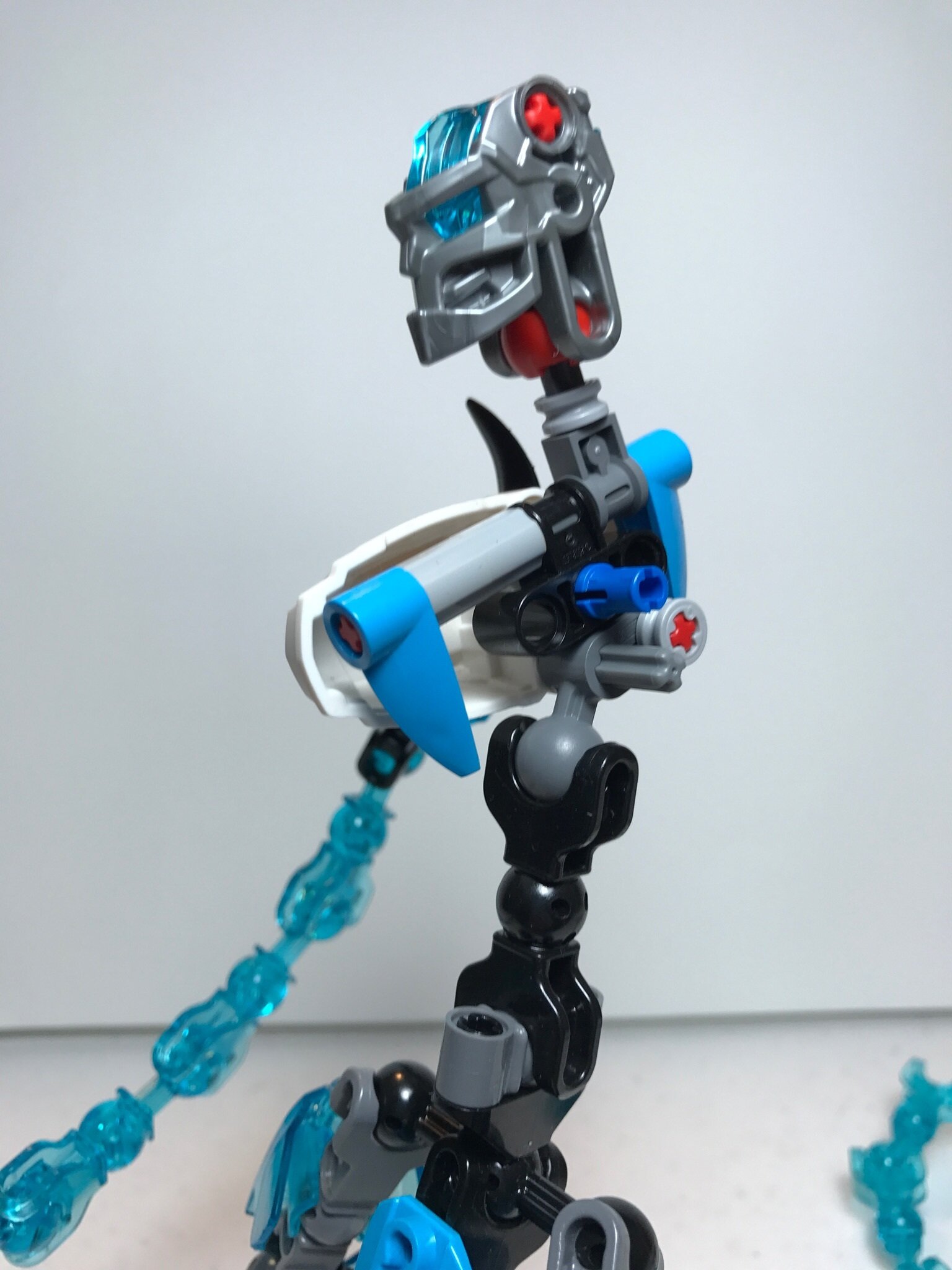 Pics with there users: 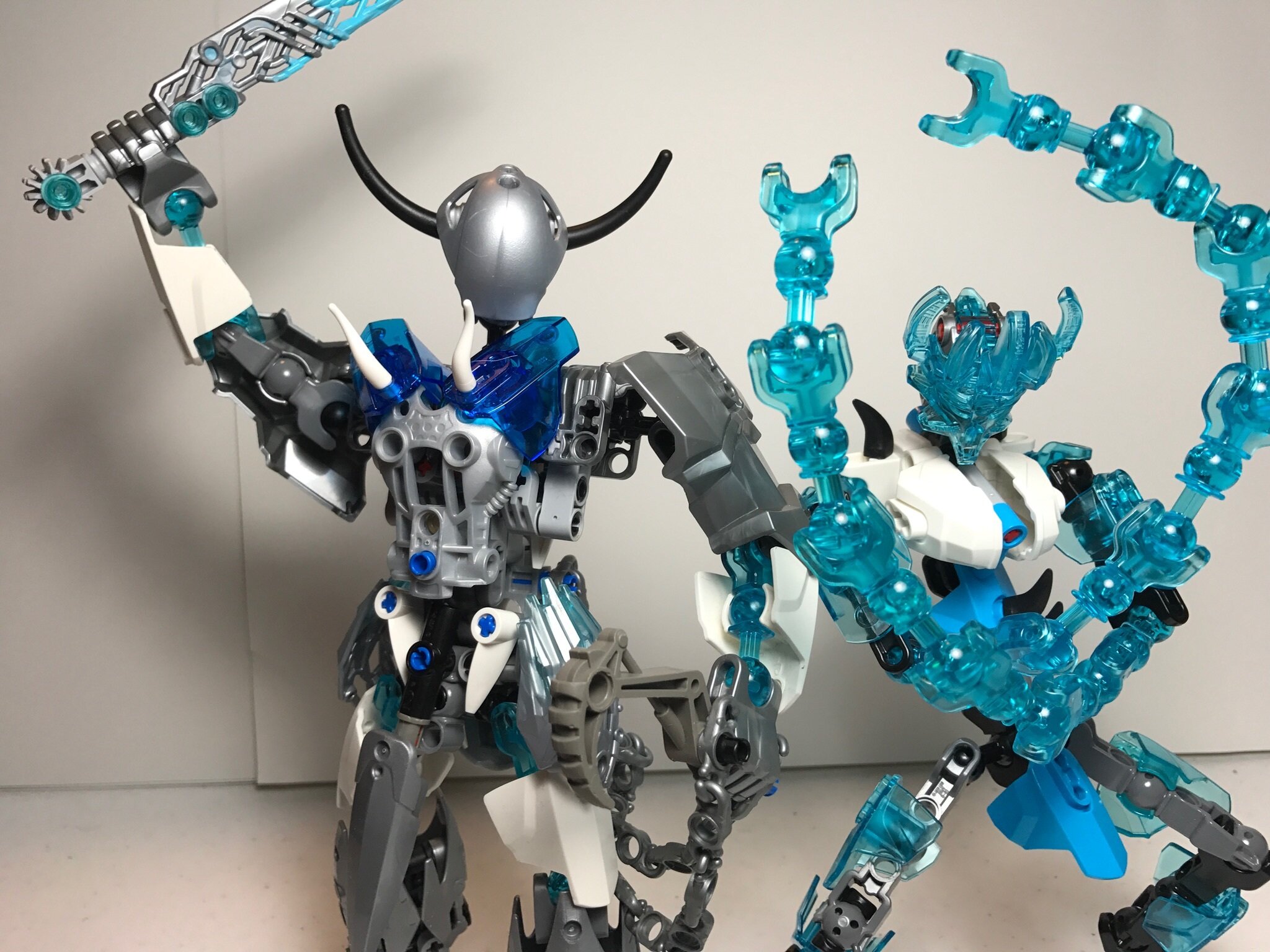 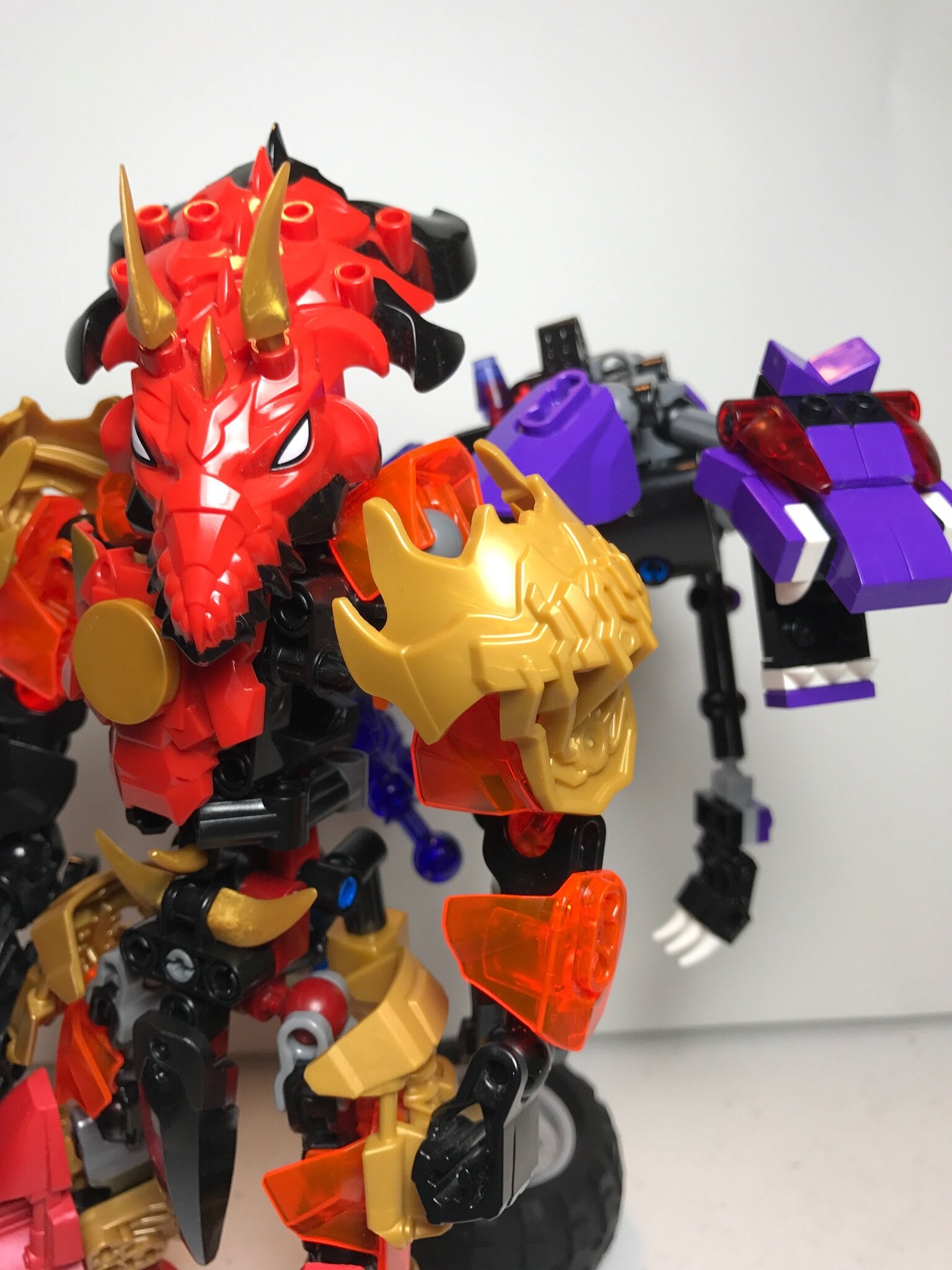 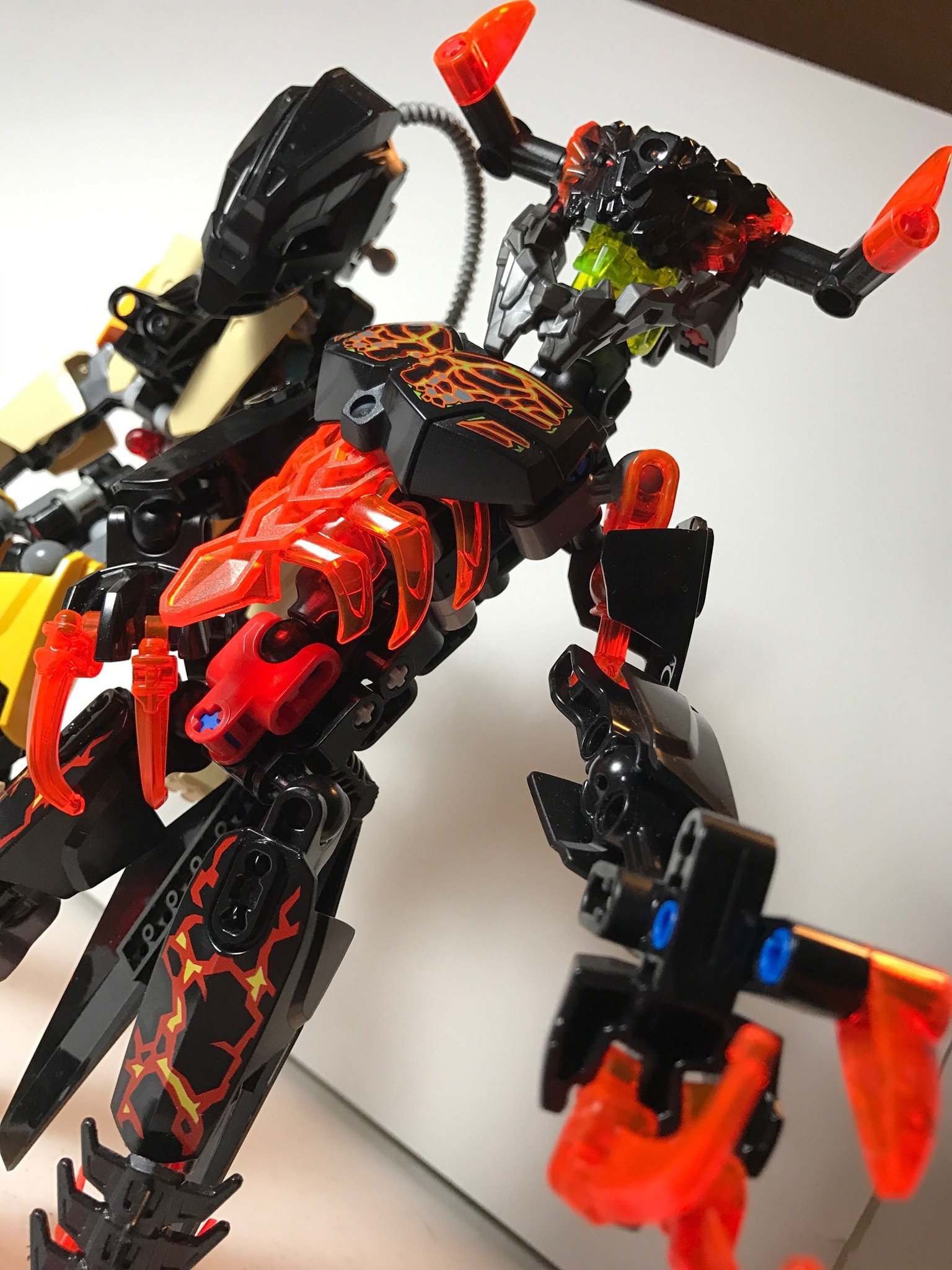 Now that’s all fine and dandy it don’t you think I’m forgetting someone? Well I didn’t 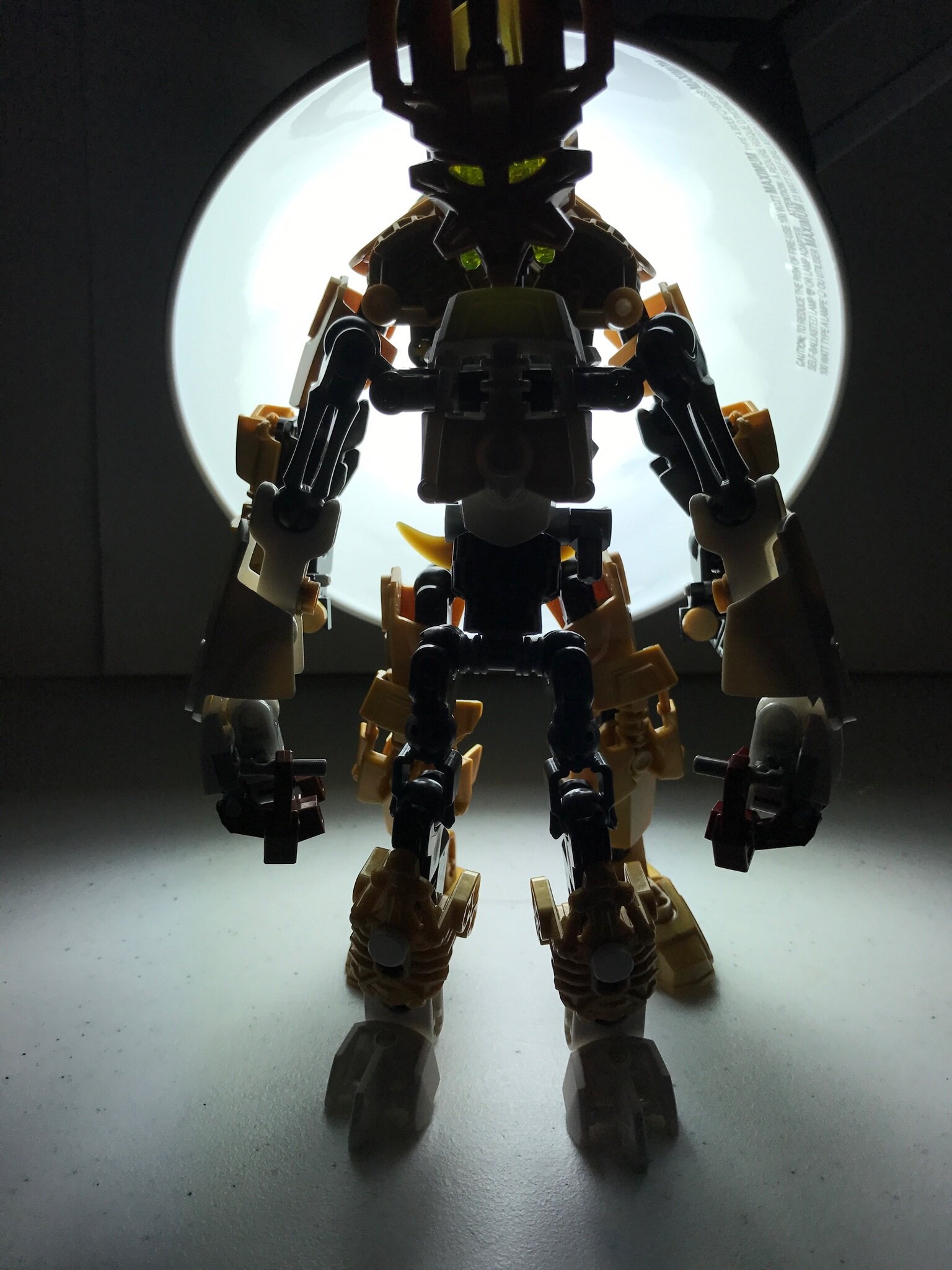 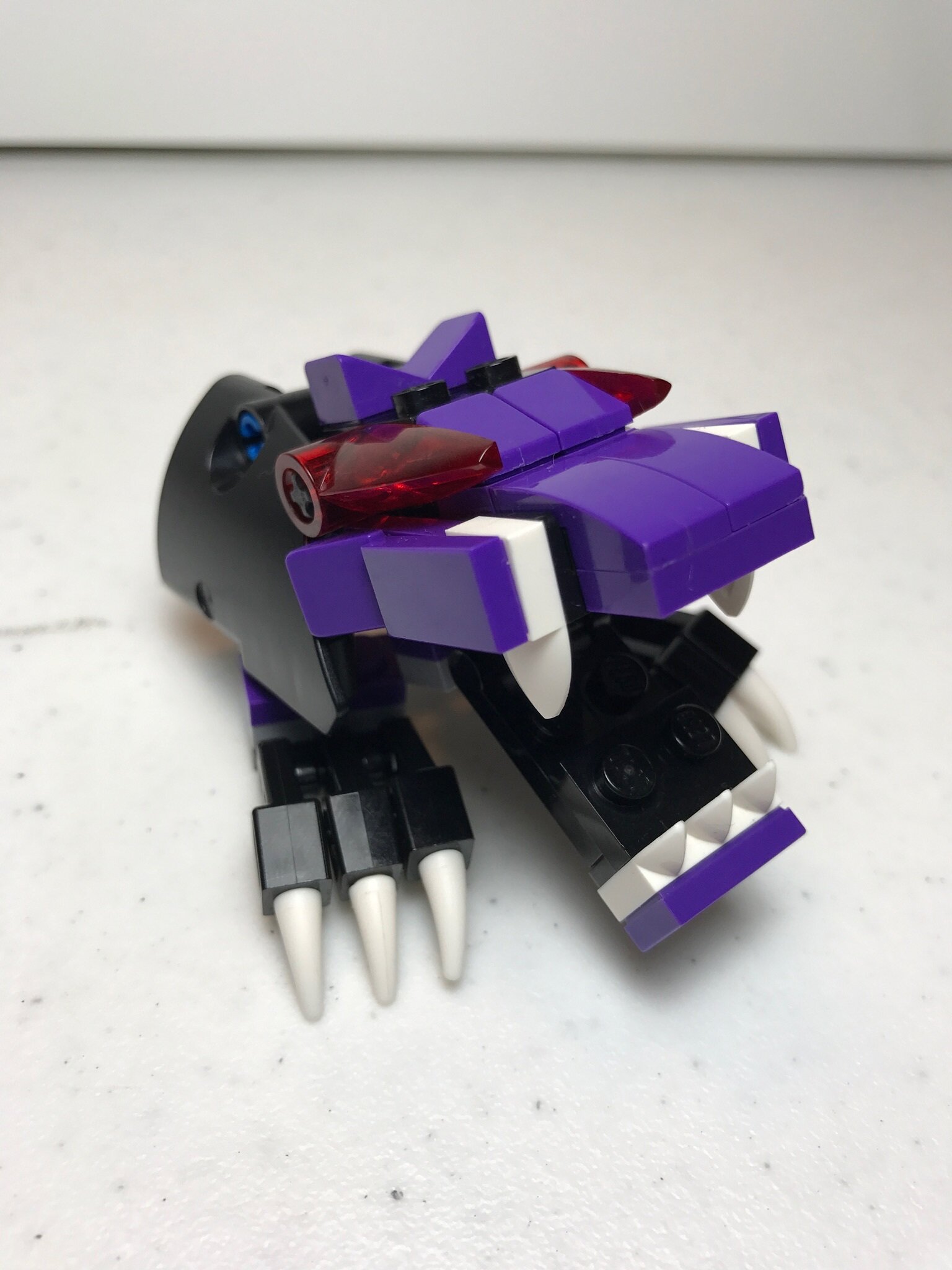 The MOCs themselves are neat, but since there have been so many other Stand MOCs at this point I can’t really say I’m as open to the concept as I was a few months ago.

It’s not the MOCs’ fault, they still look pretty good

These are really cool. The first and second ones are probably my favorite out of the batch, but they’re all very nicely and interestingly constructed. I love design choices you’ve made here, and I love how Unorthodox is meant to fly around.

These MOCs are pretty cool and unique, especially the purple one, but I’m just curious, what is a stand? I don’t watch the Jojo’s Bizarre Adventure show, so I don’t really get it.

what is a stand? I don’t watch the Jojo’s Bizarre Adventure show, so I don’t really get it.

It’s kinda like a creature that represents you and fights by your side.

And for whatever reason they’re very popular in Bionicle fanfiction 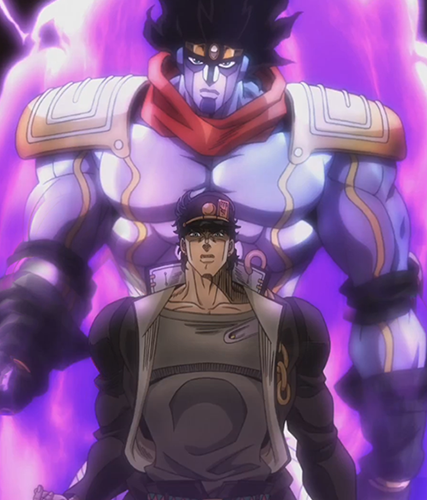 also I see the master of pelvic thrusts is back 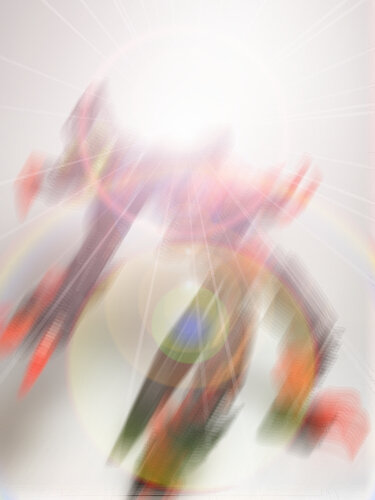 Thanks for letting me know guys!

There, I fixed it 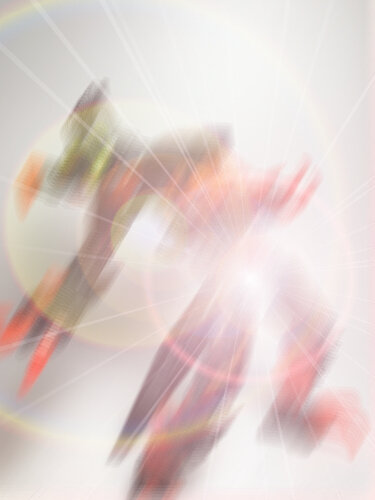