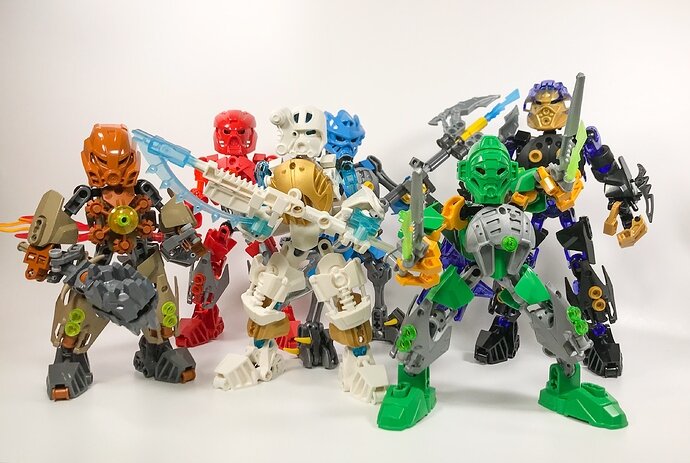 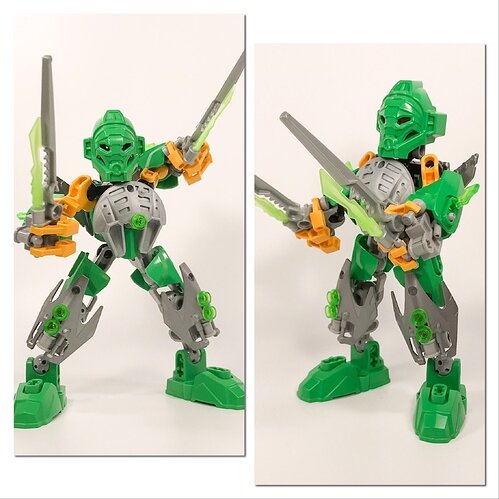 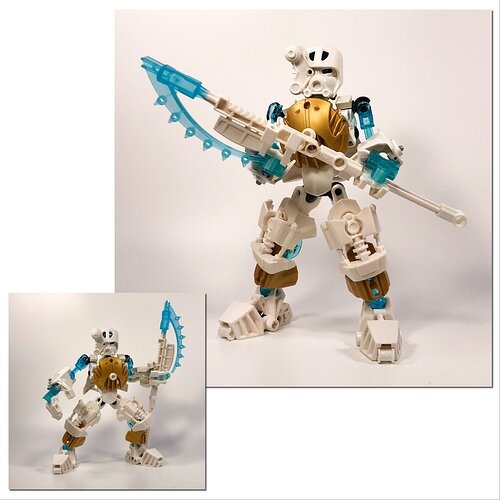 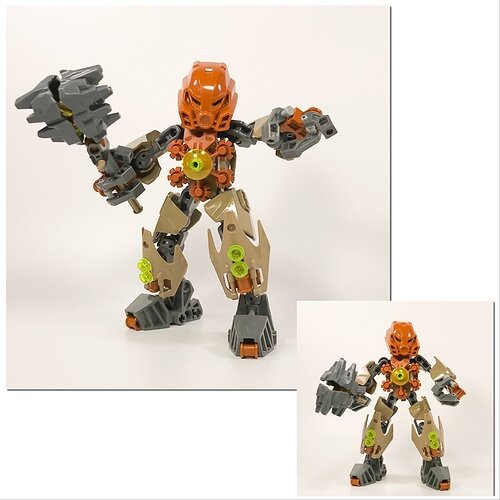 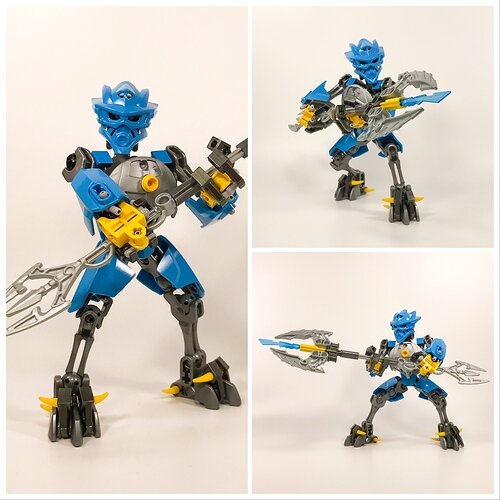 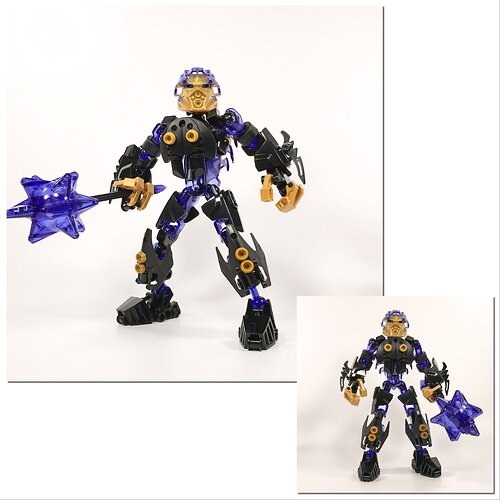 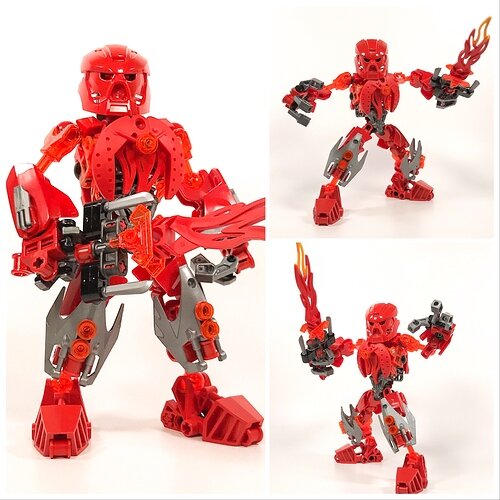 I feel like everybody is doing mini style and cute MOCs nowadays!

For these mini MOCs…Nice, nothing really special but cute.

Why is Gali having skeleton lower legs? Those seem out of place.

To make them thinner and more feminine.

I have several concerns.

What happened to Gali why’s she lookin’ anorexic? Tahu is so red it’s almost funny. I like that the choice of mask for Onua is done to better spread the color scheme. Pohatu looks like a good round boy, just as he should be. Kopaka looks cool, which is extremely appropriate thematically. Lewa is honestly so round he’s scaring me.

I like the builds, but the proportions are lacking. The XT4 torso is useful but extremely limiting as a torso for humanoids, even the protectors suffer from it. But, it becomes more noticeable the taller the figure gets, it looks like the limbs were scaled up to add height but the torso was just left.

It’s your build, and they can have whatever proportions they want. Not every humanoid has to have the same proportions and it often works (Lewa 2015’s arms, Skrall’s torso) but here it seems a bit too striking for my taste. You could use custom torsos to add height, or use some sort of fabric or armor to better mask where the torso ends and where the legs begin, that’s what I did for similarly issued moc I have.

Edit: looking closer I see you did customize a few of them, namely Tahu and Kopaka. It’s a major improvement, and the build looks more solid as well

Interesting builds. I like the use of th bohrok shields. I would suggest adding non metal secondary color for Tahu.

Thanks for he feedback. All but Lewa and Pohatu actually have a custom torso. Well they use the XT4 piece. But the shoulders and chest are custom built onto it. Which I did to add length to the torso and a bit of width to the shoulders.

The reason I used that torso is because I like the really narrow hips.