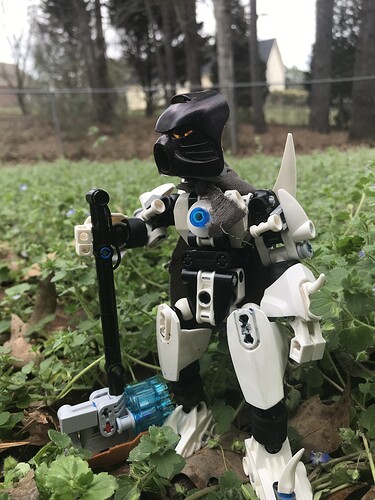 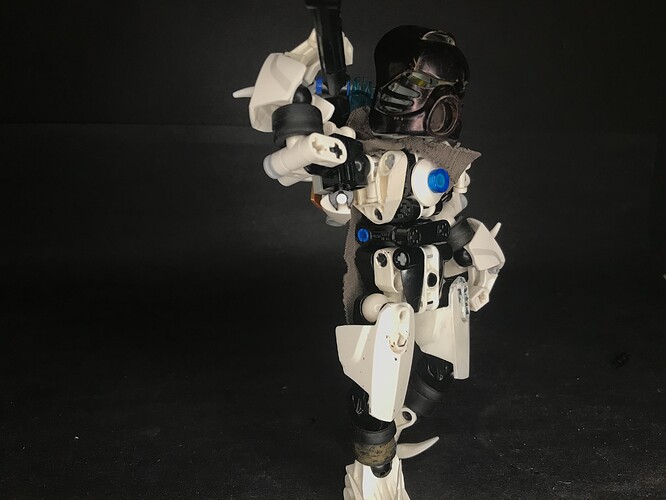 “You’re a Hunter Artillery, You know that to catch your prey you must become like your prey, such is what I have done, I have become like my brother so that I may capture him before he makes things worse than they already are.” 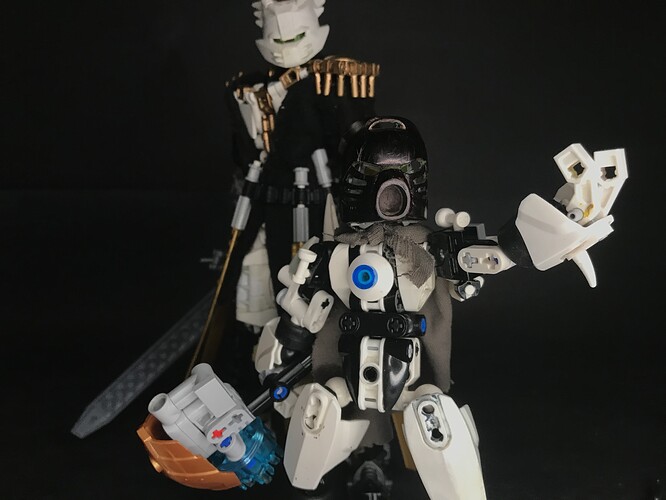 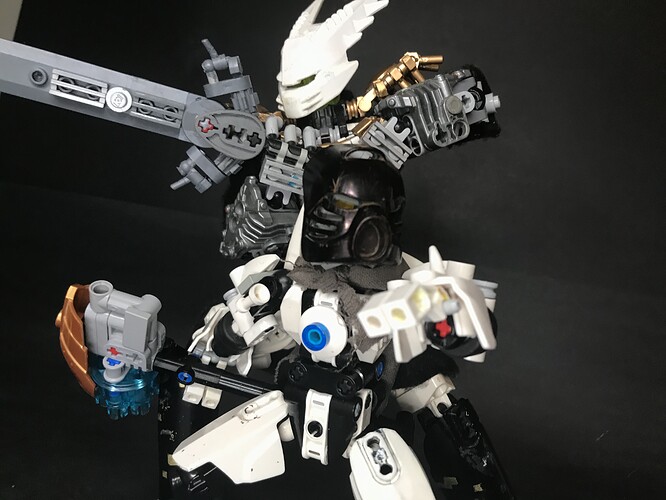 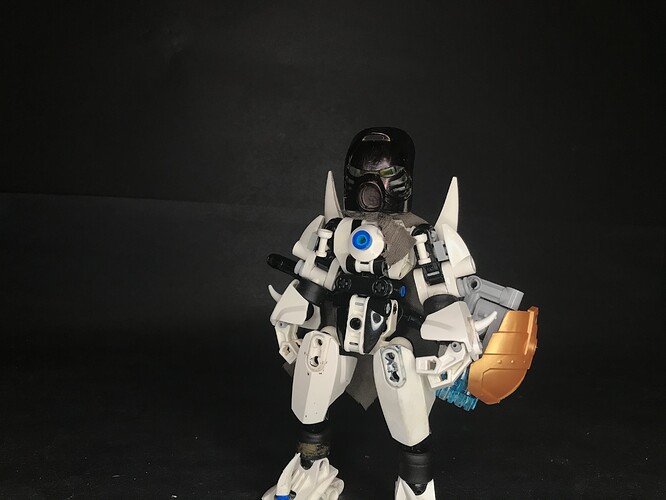 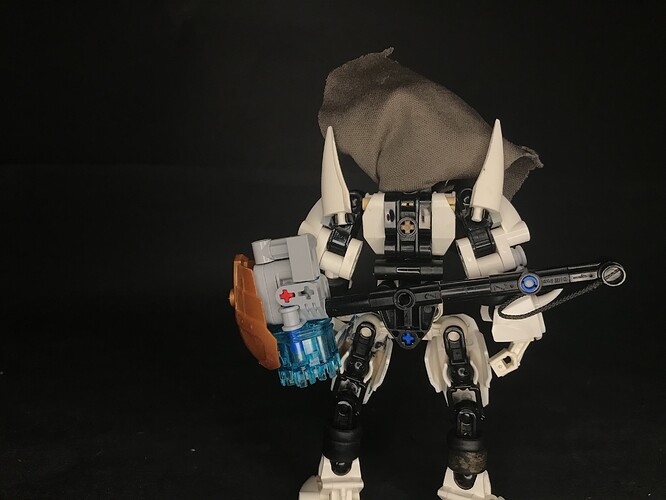 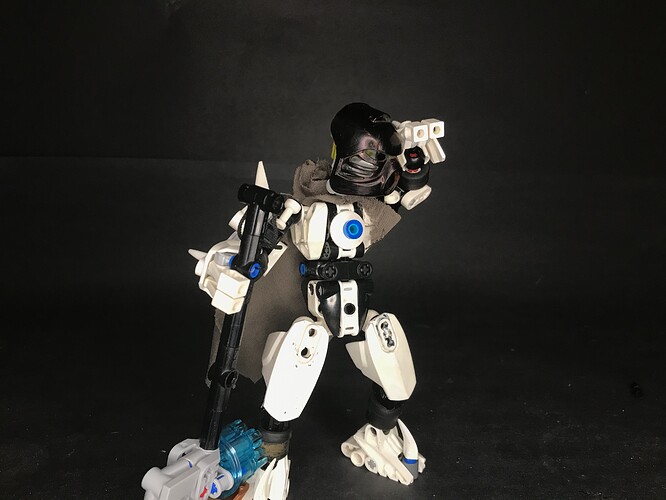 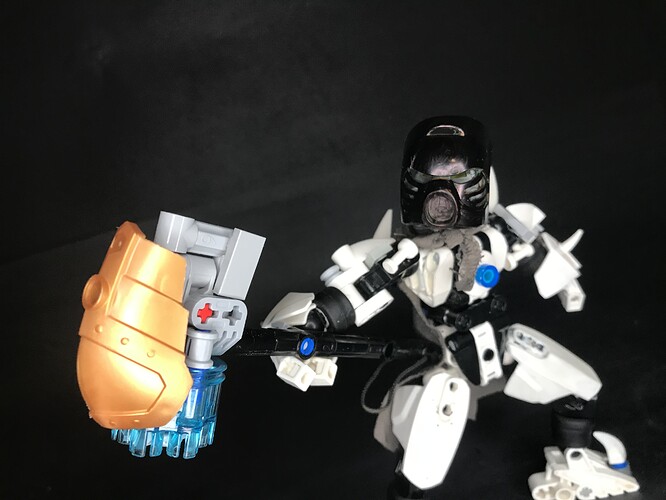 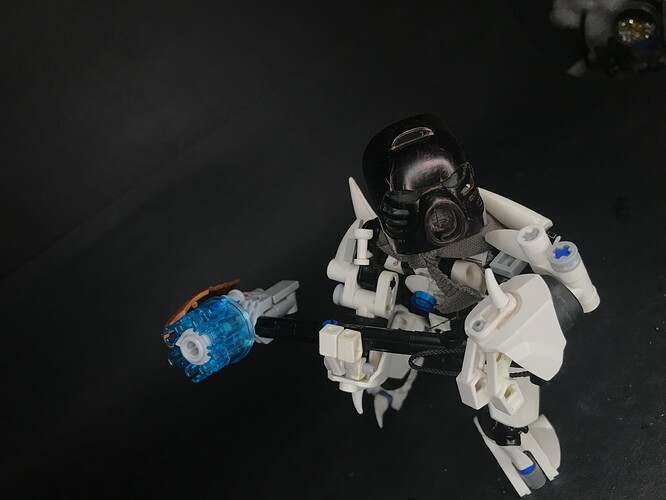 A: I don’t know much about what Grasere wants all I am aware of is that he is searching for his brother Who has apparently taken on a form similar to that of his. I have suspicions to whom this may be but am unable to share them due to C.O.T.M regulations.

Q: why did you feel the need to ally yourself with Them for a short time?

A: They’re a Great being They practically made me! You expect me to dismiss a vision from what is essentially My father?

Q: so you received a Vision?

A: “Holy Frick you were listening! Look I’m done with this I’ve got an Assignment.” Artillery Activates his Gauntlet’s Projector “Oooh interesting, A Rouge Agent.”

A: Artillery Gives a rude hand gesture in response.
“■■■■ You”

I love how you manage to fit so much character into such a small build! Great as always!

love how you manage to fit so much character into such a small build! Great as always!