So. Well. Hey everyone. I’m ShadowBionics. First time poster, long time lurker. Once I heard wind of this, you could imagine I was immediately on board. So here’s my concept of Helryx. Unfinished, as I had an idea for a mask in mind from shapeways, but there was no way for it to arrive in time. So at the very least, I’d like to hope the main idea comes across clearly. 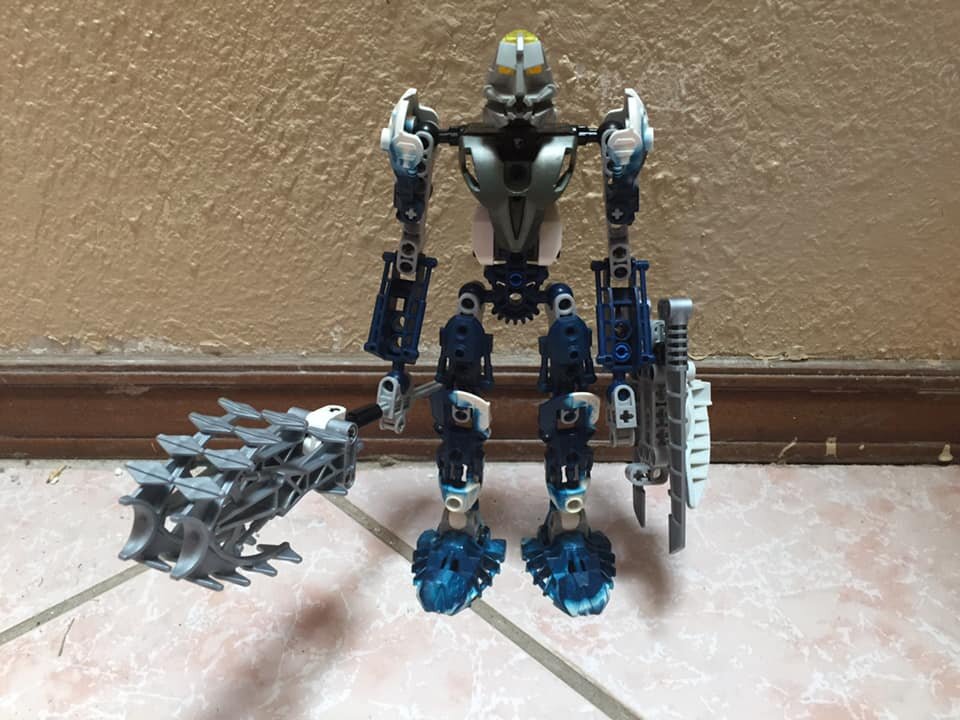 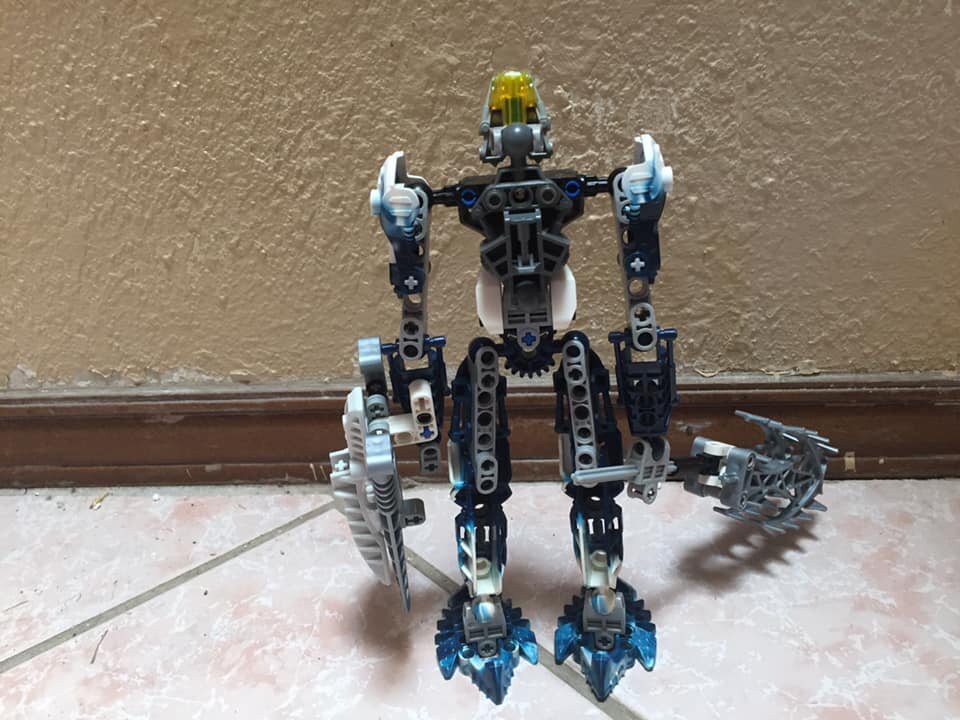 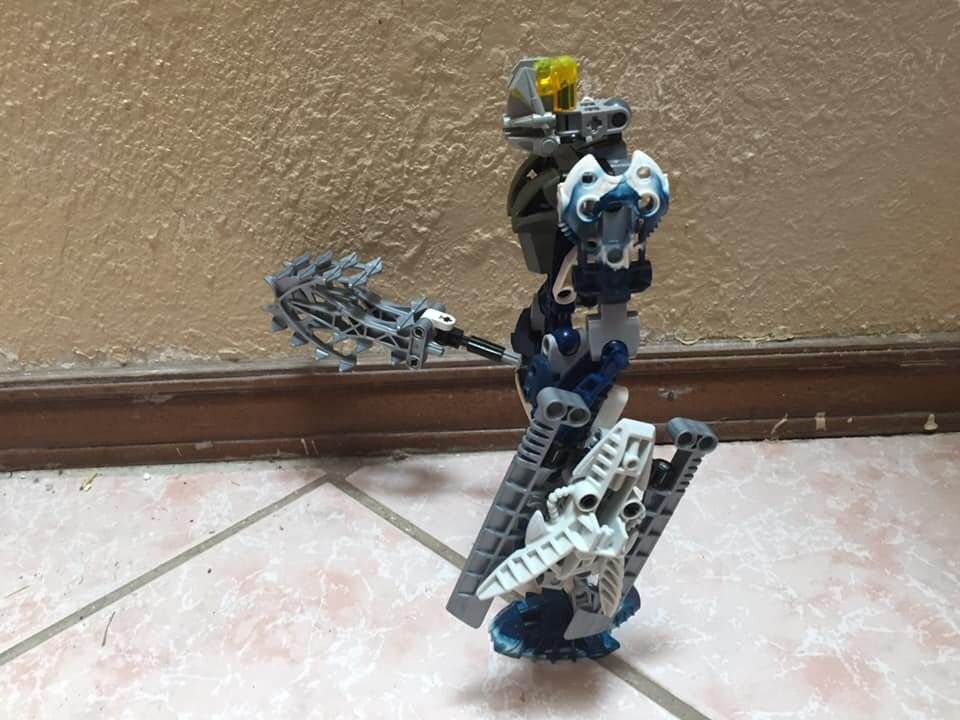 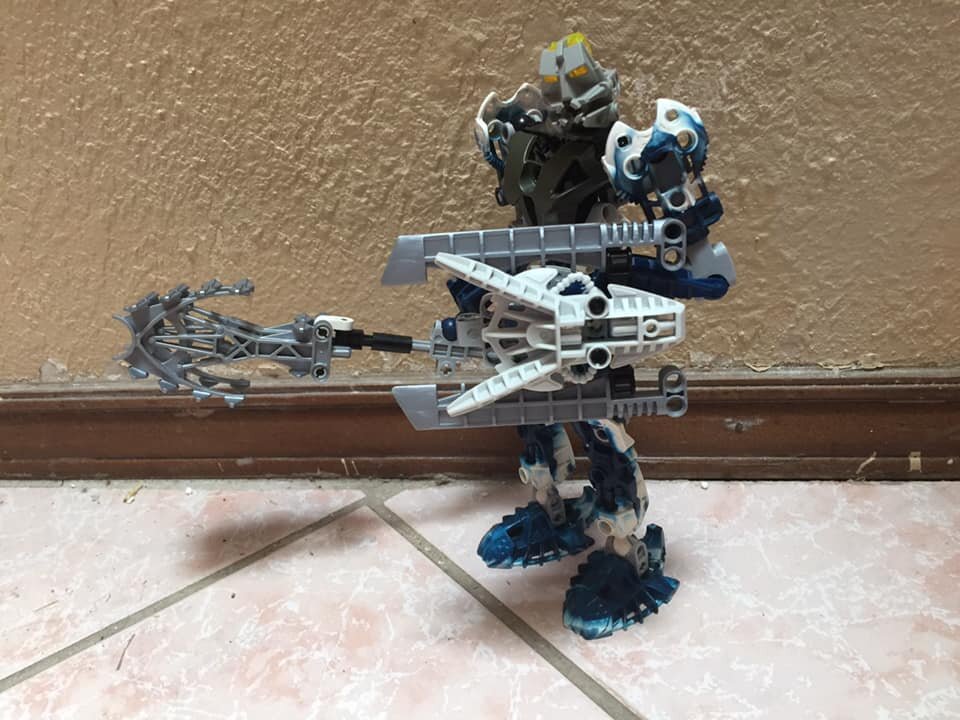 Seeing as she’s the first Toa ever, I went with the idea of basing her off the Glatorian. And Kiina was the first one to come to mind. 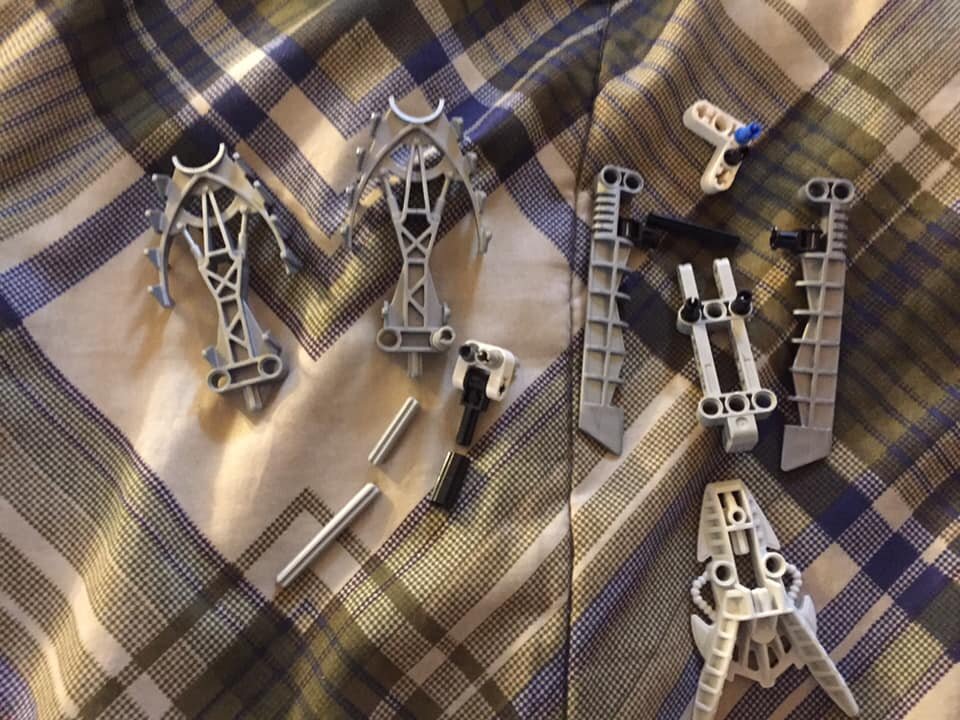 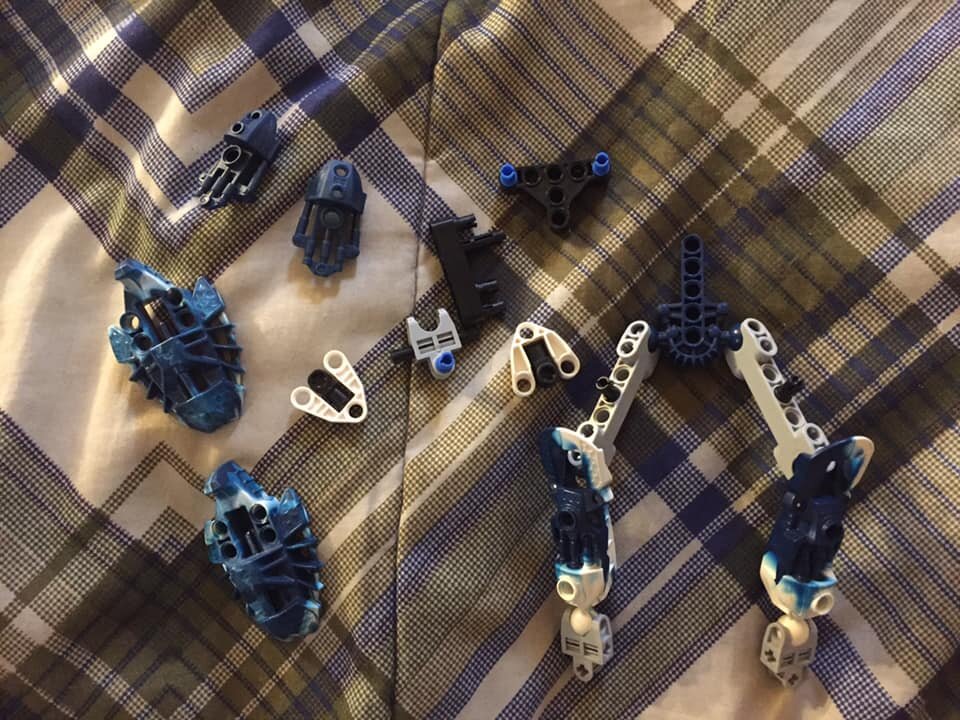 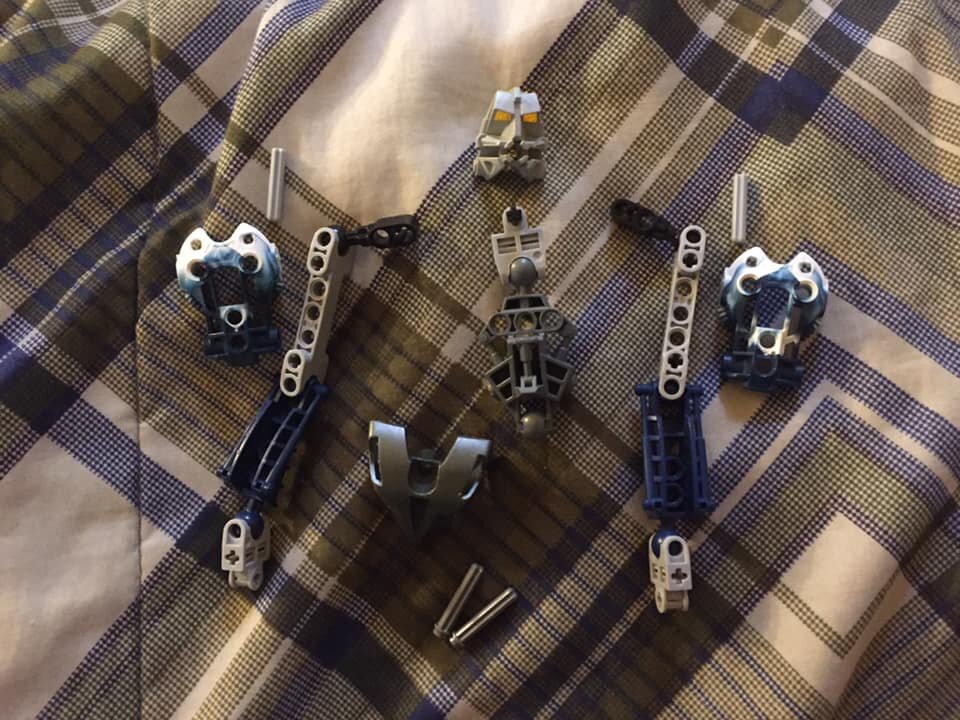 I may not stand too much of a chance given the work I’ve already seen on here that looks incredible, but I at least want to throw my name into the hat and be satisfied that I at least tried instead of being overly hesitant and doing nothing.

Thank you for your time and consideration. Cheers and good luck to all.

I was surprised more people didn’t use those Nuju weapon pieces for her mace. Great work!

I was a long time lurker as well, welcome. I like the square shield, it looks robust.

@Bonkle_Boi Thank you so much. Funny enough, I have so many of those parts, so lately I’ve challenged myself to figure out ways to use them. This is actually the second mace weapon I’ve made with them.

@Axelford Thank you. I actually hadn’t realized it was almost a perfect square until later on. I guess that one you could say was a happy accident.

@optimus_priminski Thank you so much.