My entry for the Toa Helryx Contest. 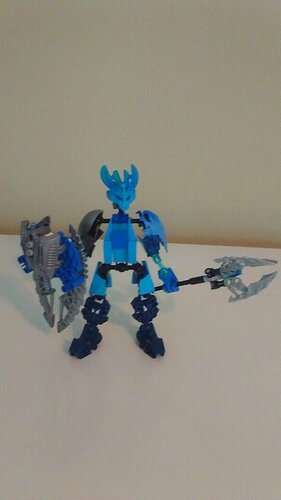 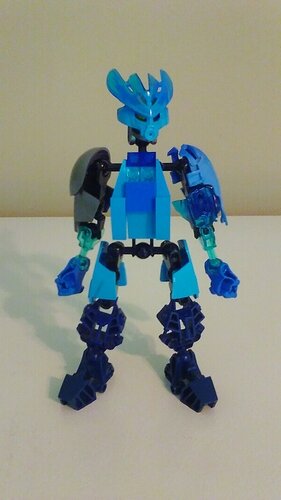 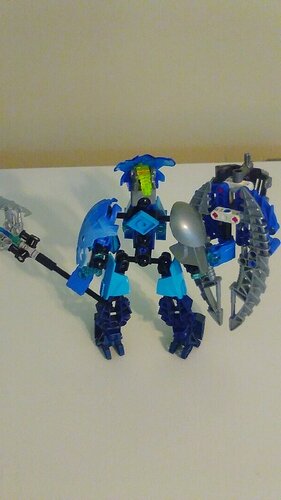 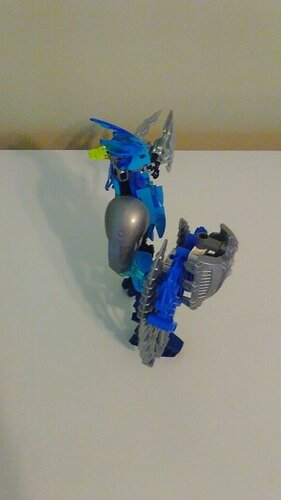 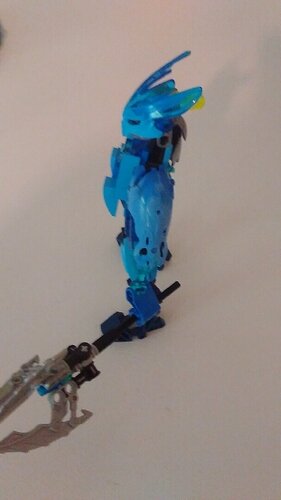 Hel5.JPG1440×2560 705 KB
The silver armor is where she had to have her armor replaced and patched after a unlucky confrontation with some angry Vortixx arms dealers during her time with the Hand of Artakha.
Now here are the disassembly pictures: 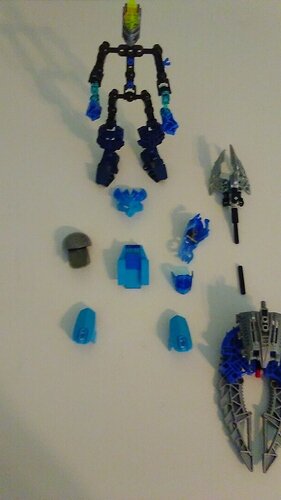 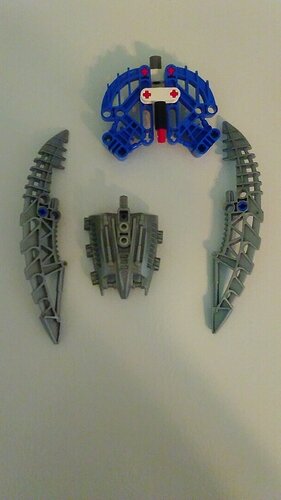 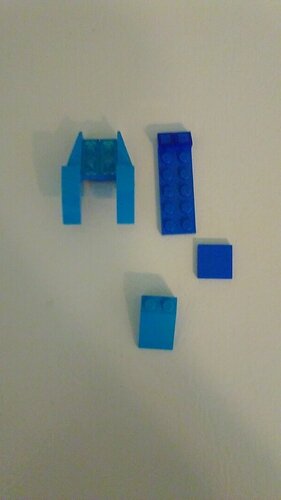 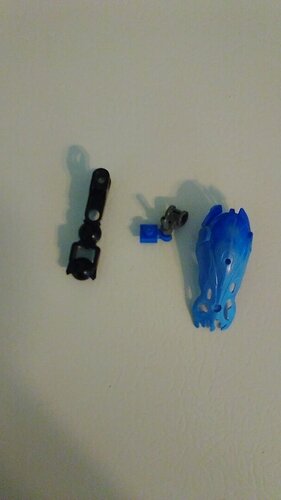 KIMG0329.JPG1440×2560 629 KB
I hope everyone likes my interpretation of Helryx, let me know the things you liked and any criticism you have in the comments.
Here is an update to the torso and limbs: 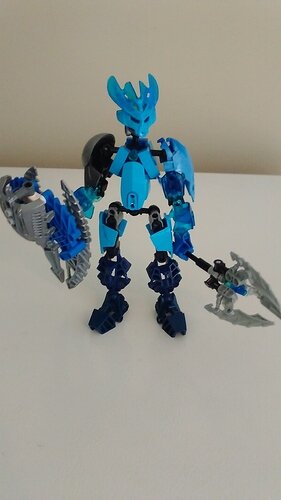 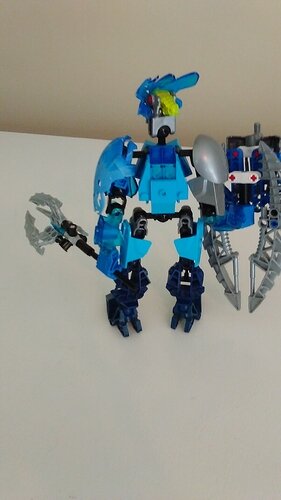 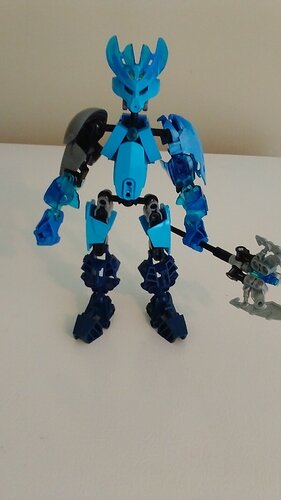 KIMG0335.JPG1440×2560 537 KB
And here is another look at the redesigned torso and arms without the shield. I hope everyone likes this Helryx better she looks much more polished in my opinion.
9 Likes
BIONICLE Canon Contest #1: The First
The First: Entry List
Pakari May 2, 2020, 7:09pm #2

Hm, I like certain ideas here, but to be (brutally) honest, the build quality here isn’t exactly contest caliber.

Let me start off though with the things I think this MOC has going for it. For one, I actually sort of like your design for the upper arm, the blue one. I also really like the base design for the shield, and the weapon is pretty cool.

But everything else is really lacking, The most noticeable thing is the chest. It sticks out at an odd angle, doesn’t exactly feel like it’s a part of the body (it looks slapped on), and there’s absolutely no flow. The simplest fix would be to just turn it the other way around (if you look at real bodies, they taper downwards towards the hips, they don’t get wider as they go down), but honestly, I think the entire torso needs redone.

The back armor is non-existent, it’s literally just a plate.

The proportions are entirely off as well. The ratio of the arm length to the leg length is actually pretty okay, but the lower arms are absolutely minuscule compared to the upper arms, and the thighs are extremely short too. Overall, her stature here is also more like a Matoran than a Toa, even a Mata.

As I said before, I like the base of the shield, but I have no idea what that shovel piece is there for. It sticks out way too far and makes the entire shield too top-heavy. It would be much better if you took that off.

Overall, she’s also way too simple. There isn’t anything wrong with simplicity, but this is a pretty standard CCBS build, and it hurts the figure. It’s flat, doesn’t have much dimension, and doesn’t offer you many options.

Again, I’m sorry this is a bit of a brutal review. I really do like your ideas, I think the beefed up shield arm is really cool, and your weapons here in particular are pretty good, but the figure needs serious work.

I will probably redesign the torso,I wasn’tthat happy with it to begin with and had never integrated system into an MOC before. This was my first MOC I had built in a long time. The shovel piece on the shield was there because there was a big gap in the shield where she was exposed. Luckily my designs for the Yesterday Quest Toa look much better in my opinion, and I am working on a really cool concept for Marendar.

i concur with the first review

I think it might be the height of the torso, but she definitely looks more like a matoran, rather than a toa, unless that’s what you were going for? Given that she was the first toa.

Perhaps its the Protector mask that reminds you all about looking like a Matoran?

While I’d also like to second the concerns everyone has raised, in the vein of constructive criticism I will say that the Berix helmet is a pretty cool part usage.

I believe you mean “Road roller’d

The update is a great improvement. My only issue is that she seems a bit shorter than I always pictured. The shoulders are very nice, I like how the two different armor pieces match in shape and size while also being distinct from each other.

Ok hear me out: I don’t want to seem rude, but I love this build, but I just don’t think this is what helryx would/could/will look like. The use of heavy CCBS is not fitting at all for one of the first toa. I think that CCBs can be used, just not in such large qualities. Also I think she looks a tad like a turaga here rather than a toa.