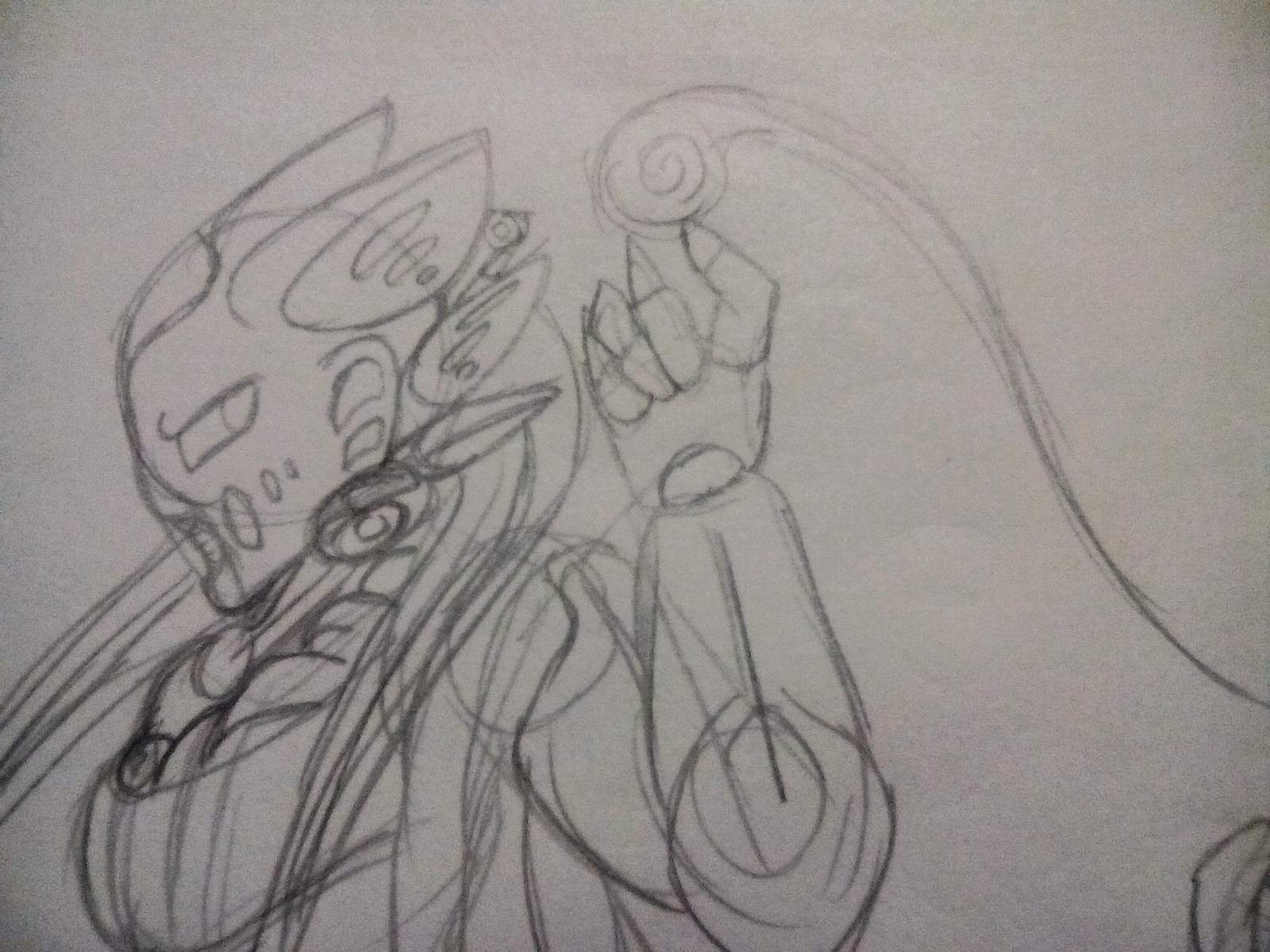 Toa Leora was a member of the 9th Toa Team founded after the Great Being War of Spherus Magnus. Earning her rank of toa of air 900,000 years after the Reformation of Spherus Magna. Her mask is an Arthron Nuva. Which not only allows the wearer the traditional powers of Sonar but also the ability to spread out their elemental powers as far as the sound of the source reaches. ((For example, if a flame igniting can be heard from 50 miles away the mask allows that flame to extend for 50 miles))

A few decades after being deemed a toa, Leora went rogue. She began stealing artifacts from the Great Being War and even attemped mass genocide. Her signature method of killing was ripping the air out of the vicitm’s lungs, asphyxiating them within seconds. She was eventually captured, at a cost, by her former team, her mask and powers removed. She is currently in prison, and has not been given a chance of reformation.

Looks really good!
It could use some cleaning up, though. Maybe do over the main lines in pen, and erase the sketch lines. Also, add some color!

just some tips from a fellow artist.

Thanks! I do plan on cleaning it up once I have more work done for my take on G3. She does make an appearance or two in the main storyline I have planned. For the moment I’ve just been posting a lot of catch-up work. Filling in the gaps of backstory as much as I can.