My attempt at revamping the Toa Mata into taller forms, that can be displayed alongside post 2006 Toa without a large height difference, whilst still retaining their original colours and characteristics. 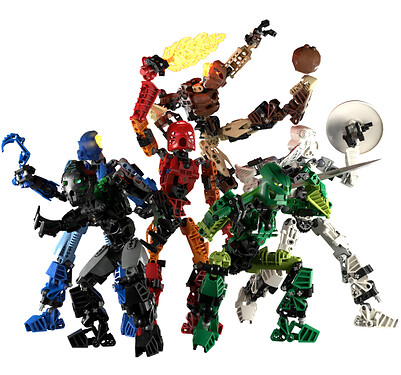 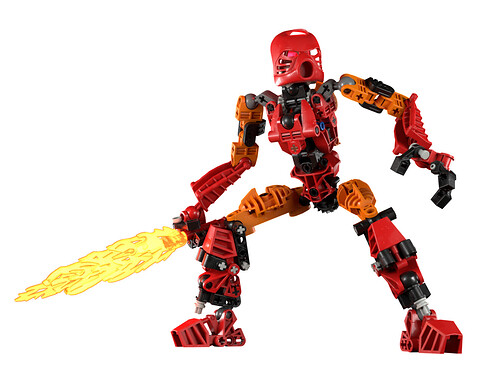 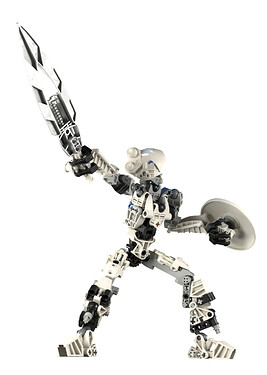 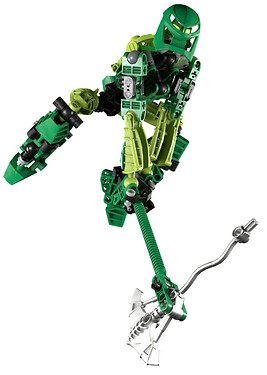 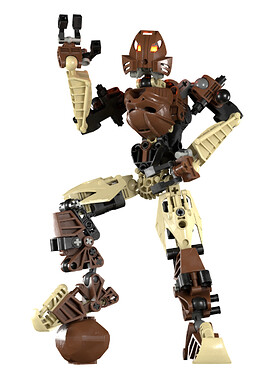 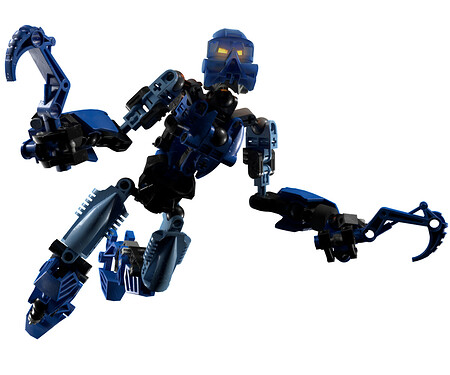 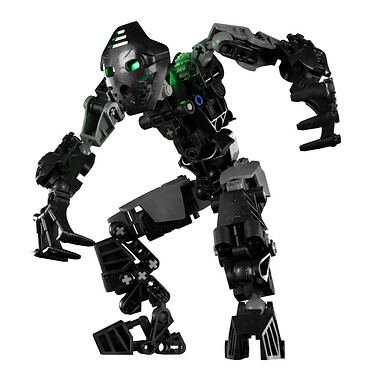 These mocs look great! You did a really nice job of upscaling the Toa Mata.

Nice job, though i may have a few suggestions. It is ultimately up to you if you want to choose to go this route. If you choose not to, that is completely fine.

In my personal opinion, I just wish Onua’s claws were bigger. Many Onua mocs have a stout, bulky build, which is fitting, but they often use the same claws as his original set or use similar small claw pieces, which feel too small on a bulky character like Onua. This is no exception. In his original set, Onua’s claws looked fairly big in relation to his body which is what made him look cool. In the case of your moc, you could go with a different, larger claw piece, such as the clawed Piraka foot. It looks similar enough to the original claw pieces, being big enough to fit with his aesthetic.

Once again, you don’t have to go this route, this is merely a suggestion I have.

Those lower legs are great

Really cool builds, although I do prefer when pohatu has weirder body proportions

Big fan of these designs