Hi! Similarly to @AIDY_the_BOOKLE and @Ragdoll’s recent posts, I created a piece of concept art for one of the Toa Mata in mini figure form (By the way, you should check @AIDY_the_BOOKLE’s concept art here:http://board.ttvchannel.com/t/custom-lewa-minifig-drawing/33554 and @Ragdoll’s here: http://board.ttvchannel.com/t/tahu-minifigure-brickonicle-concept-art/33707 . For this one I was originally going to do Kopaka, but I changed my mind and ended up drawing: Onua! 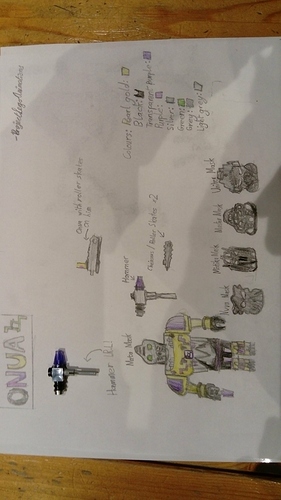 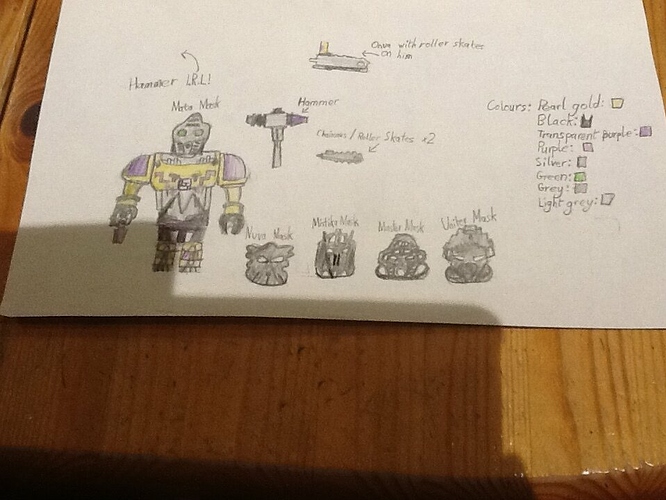 IMG_3733.JPG960×720 194 KB
Here it is! Sorry if the image appears sideways - I had some… difficulties. If you want to see it properly you can download it and look in the download where it appears normally.
Anyways, The mini figure uses the same mini figure body as Axl from Nexo Knights. Also all the masks that we have seen Onua wear in G1 & G2 can be put onto this figure. His weapons are the two chainsaws / roller skates that he had in his Nuva form which also have a stud on the top - allowing him to put them on his feet, and a hammer which is slightly similar to the one he wields in his Uniter form. I actually built this hammer in real life and it is in the top right corner of the image.
Anyway, please let me know what you think of this, and that’s it!
-PLA
29 Likes
Darknova3529 February 24, 2017, 9:48pm #2 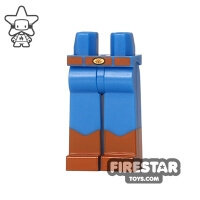 The legs could be the longer variant, but Onua overall looks pretty good like this.

I kinda like the idea of Onua with roller skates. Also the way he resembles Axl makes him more realistic for Lego, they probably would reuse that part.

The legs could be the longer variant

Now that I think about it, that probably makes more sense. I might update it at some point and add it to this topic.

I kinda like the idea of Onua with roller skates. Also the way he resembles Axl makes him more realistic for Lego, they probably would reuse that part.

Thanks for the feedback!
One last thing: I got a better picture of the main parts in the drawing. Here it is: 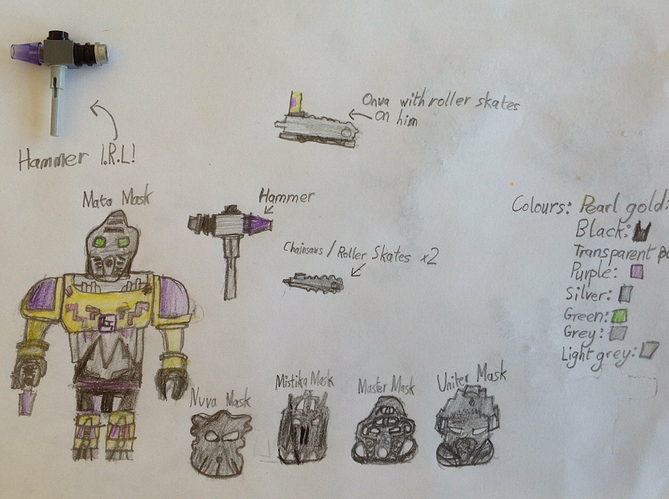 Awesome! Thanks the the shoutout, friend

Awesome! Thanks the the shoutout, friend

I would make a mini figure version, but sadly I don’t have the pieces I need (mainly the Axl torso)

Dude, you got surprisingly close to what I pictured an Onua minifig looking like in my head.
It’s pretty great! I like how it mixes elements from all previous Onuas, more speciffically the G2 ones.

Thanks! I still think that you and @AIDY_the_BOOKLE’s are slightly better than mine, but thank you for the support. Yeah, I based the lower part of the figure off of Onua Master, the chest off of Onua Uniter and the two weapons representing Onua Uniter’s hammer and Onua Nuva’s chainsaws / roller skates.