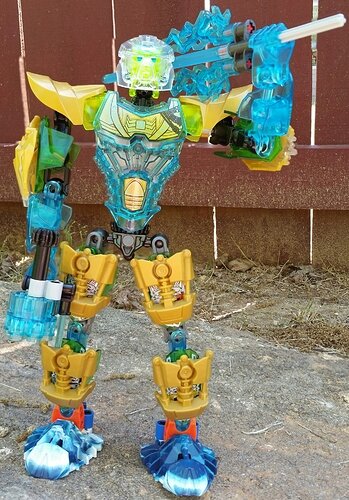 Weaknesses: Weak against Shadow attacks. If he absorbs too much power at once, his body will expel it out of his hands, becoming a danger to those around him. 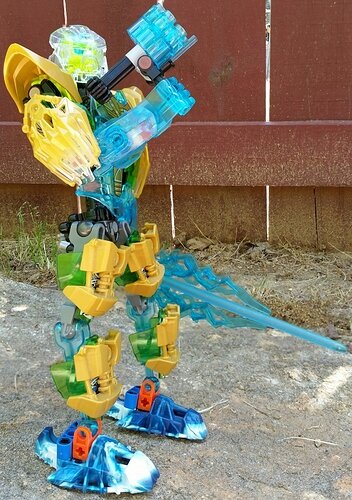 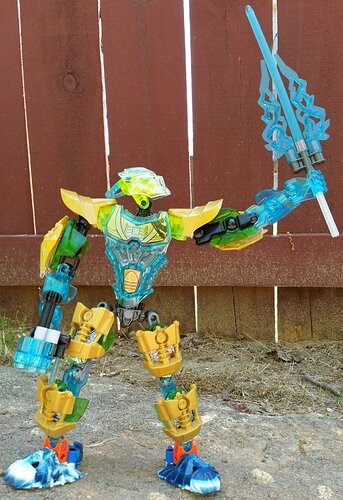 It’s okay.
the concept is good, but the execution is, well, not so good.

What happened to the color scheme. It’s too much like Ekimu